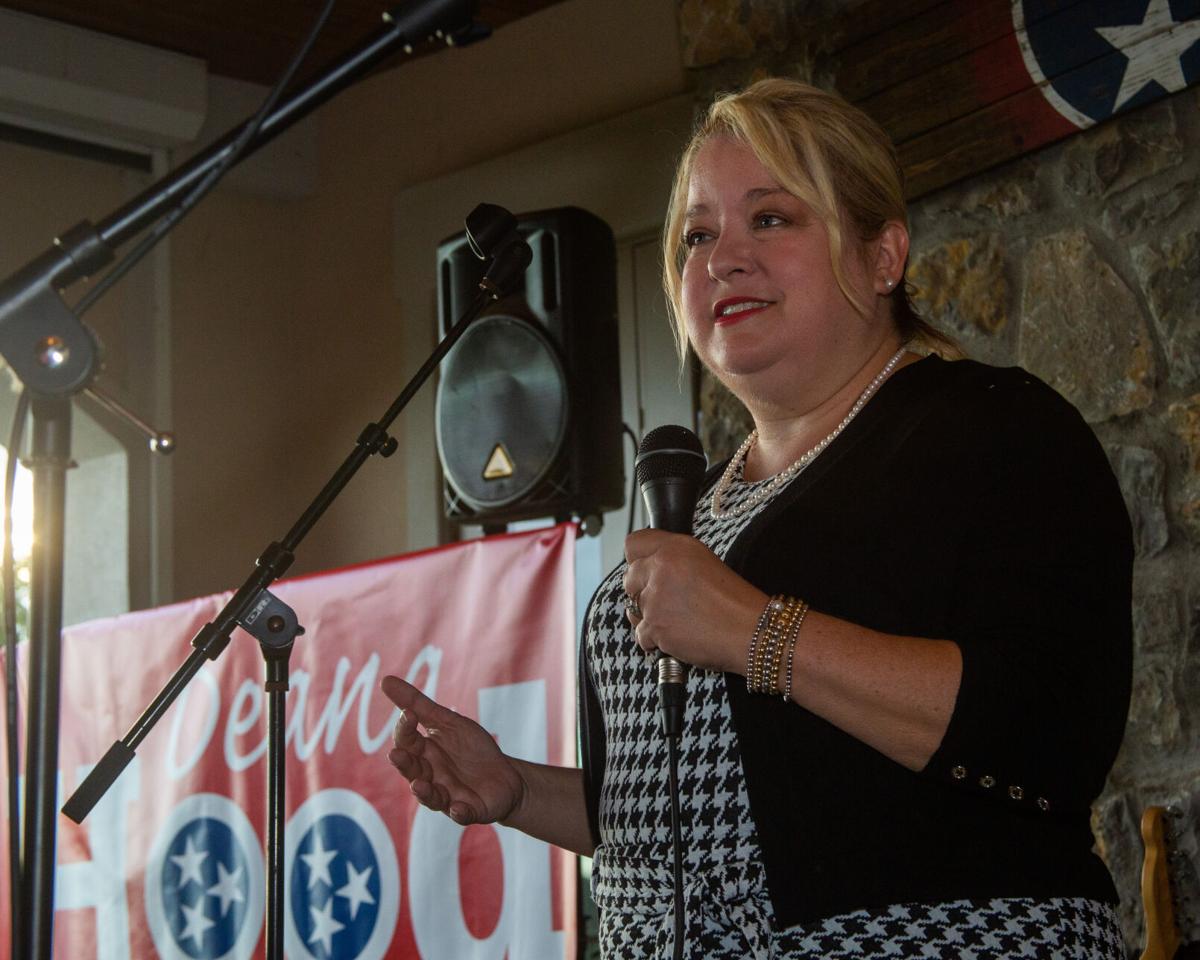 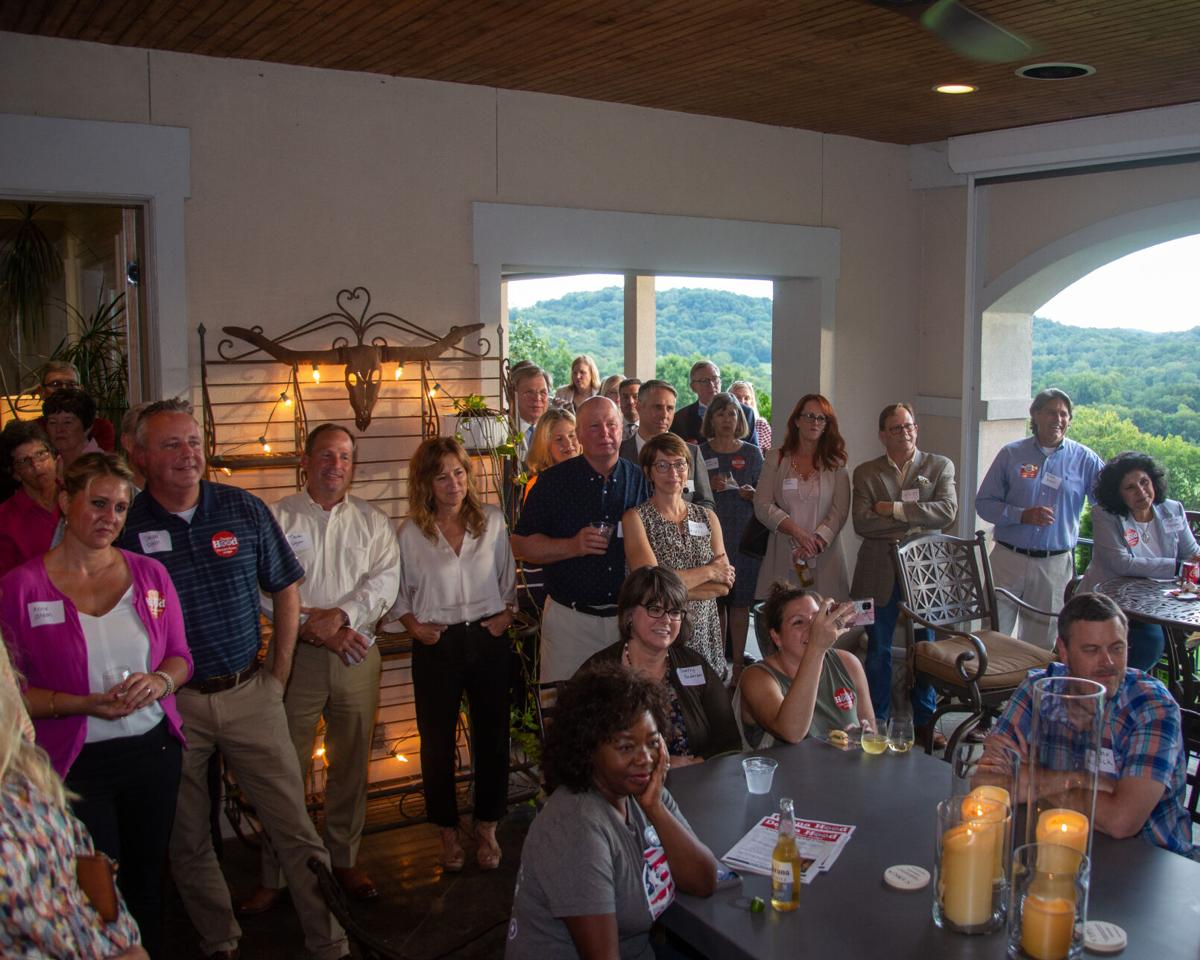 Guests and supporters of Deana Hood listen as she speaks at her campaign kick-off event on Sept. 16.

Deana Hood, a Franklin native who is currently an acting municipal judge for both Spring Hill and Franklin, officially kicked off her campaign Thursday for her bid for circuit court judge for the 21st Judicial District Division II seat in Williamson County.

Judge James Martin currently presides over the 21st Judicial District in Williamson County, with his term set to expire in 2022.

Having practiced law for 25 years, Hood first made a bid for Williamson County General Sessions Court judge in 2014, but was narrowly defeated in the Republican primary election by incumbent Judge Denise Andre.

"I've dedicated my life to this profession"

Hood's campaign kickoff event was held at the home of Jason and Lauren Ritzen in Franklin, and saw live music courtesy of Nashville musician Rick Ferrell.

After around 30 minutes of guests enjoying drinks and food, Hood took control of the microphone to share a few words with her guests and supporters.

"I can't do it in three bullet points because the fact of the matter is, the practice of law - advocacy, the pursuit of justice - it is a fabric of who I am. Since I was a child, I've loved the Constitution. This is all I've ever wanted to do; I've dedicated my life to this profession and I take it seriously."

Hood then went on to describe a memorable moment in her career of practicing law, a moment she said that has stuck with her forever.

As a young lawyer, Hood said she was representing an individual charged with a serious felony, with the legal proceeding being overseen by Tennessee Court of Criminal Appeals Judge Timothy Easter.

"The way Judge Easter treated this criminal... he had so much respect and treated him with such dignity that I walked out of that courtroom changed," Hood said.

"For the rest of my days, I have tried to treat anyone I come into contact with - criminals, legislators, anyone in between. Everyone I meet, I do try my best to make sure I treat everyone with respect and dignity; we all have value in this world."

The Republican primary election will be held in 2022 on May 3. The voter registration deadline is on April 4, 2022, with early voting taking place between April 13-28.