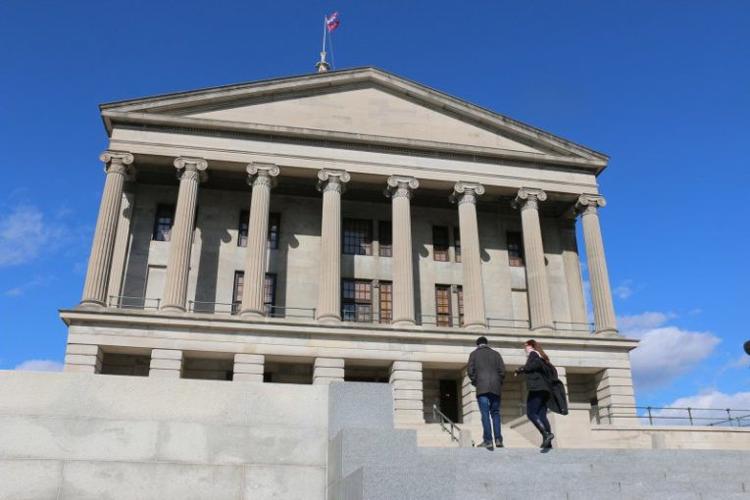 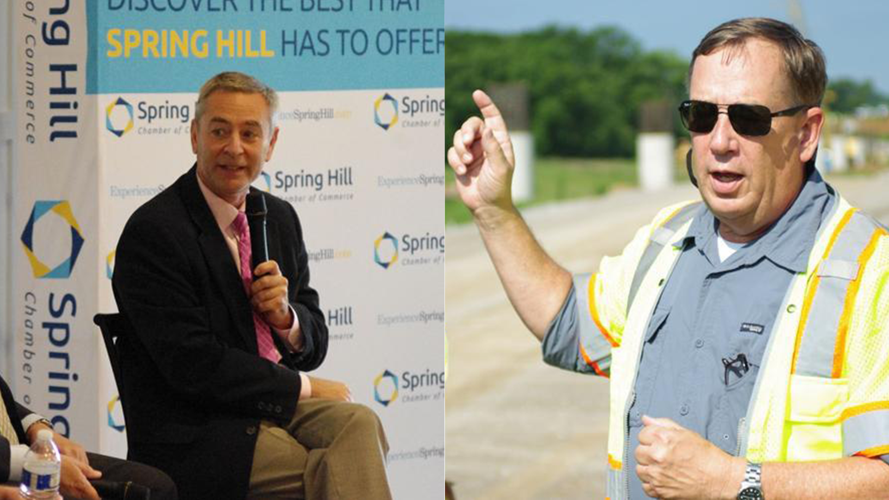 The Tennessee General Assembly adjourned late Thursday night after passing an emergency annual budget totaling of about $39.8 billion, and won’t reconvene until June 1 in accordance with the Centers for Disease Control and Prevention’s recommendations of social distancing as to prevent the spread of coronavirus.

One measure to combat the spread of the virus that was not included in the budget was the expansion of Medicaid, something Tennessee Democrats had been pushing for strongly in the past week. The reasons for this are varied, according to two of Williamson County’s representatives in the state legislature; Representatives Glen Casada and Sam Whitson.

Speaking with the Home Page on Friday, Casada voiced his opposition to expanding Medicaid to more Tennesseans, calling it a “burden on working families,” and instead argued that block grants would be a more effective tool in combating the spread of coronavirus.

Medicaid is a public health insurance program that provides health care to low-income families at a significantly reduced cost when compared to private health care insurance, and currently covers more than 62 million Americans.

Block grants are federal grants given to state and local bodies to be used at that body’s discretion, which differ from categorical grants, which are more restrictive in use.

“Medicaid expansion would be a financial burden on working families in Tennessee,” Casada wrote. “Asking for a block grant from the federal government is the best decision. We can manage our resources better than Washington D.C. can.”

Whitson on the other hand remained more open to any and all options as to how to combat the spread of coronavirus, including expanding Medicaid.

Though, he instead argued against tackling Medicaid expansion during the state legislature’s last days of meetings before June as a means to pass the budget in a timely manner, lest the state face a “financial disaster.”

“If we had tackled Medicaid expansion this week, we would still be there - it was not something we could just craft together in three days, that's the first issue,” Whitson said. “Our near battle, as we called it in the Army, is the coronavirus. That's what we focused on, we were going to dedicate the money we have to the coronavirus issue, and we can always take up Medicaid expansion and talk about it later. I'm not saying it will happen, but an outcome of this may call for some changes in state insurance.

“People who have coronavirus will get hospital treatment, emergency room treatment and free testing. Medicaid expansion is a whole comprehensive health care program that if the state elects to do it, it needs to be [done] in the right way and in a cost efficient way. I'm willing to look at any options after this because this is a whole new world that we're facing.”

While cases of the coronavirus continue to rise in Tennessee, reaching 228 confirmed cases on Friday, Whitson also shared a thought of optimism with the Home Page.

“I'm an optimist, and I'll [say] this: for 26 years, I've operated in an environment of uncertainty - I was trained to that in the Army,” Whitson said. “What gets us through that is strong leadership and an optimistic attitude. We will beat this, and we will be a better state afterwards.”