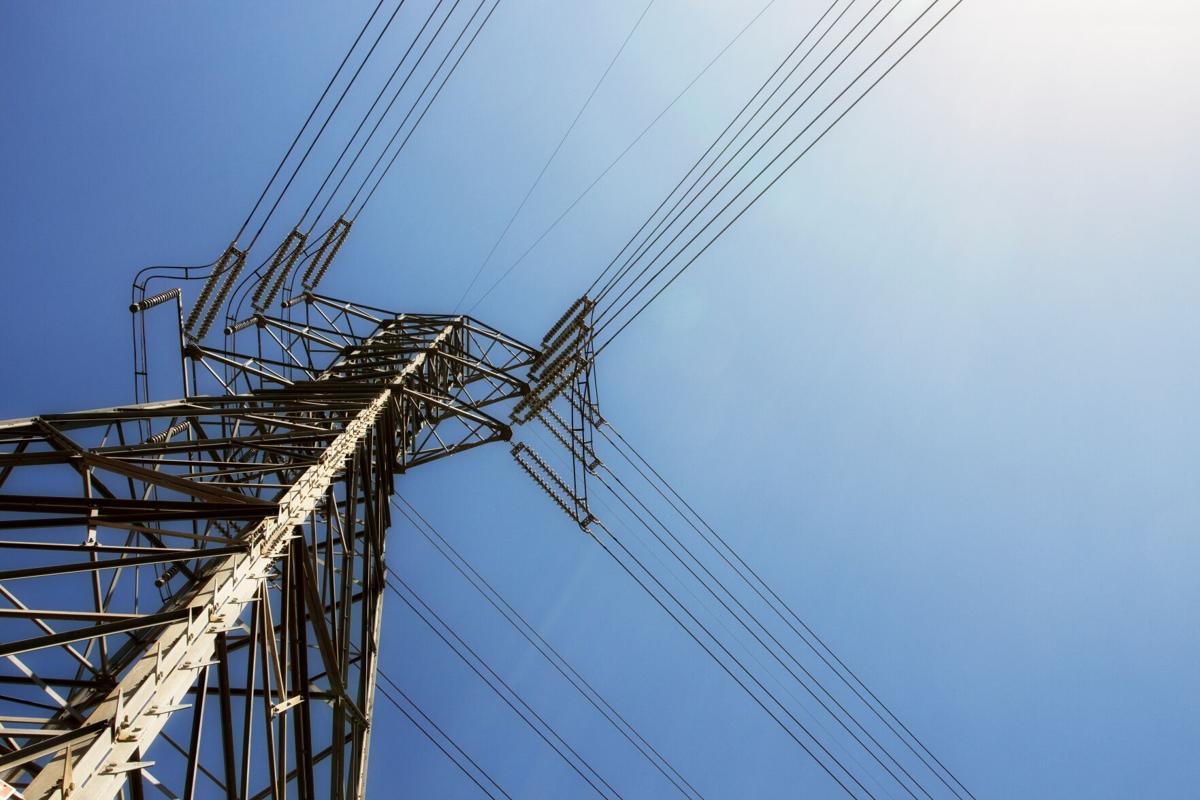 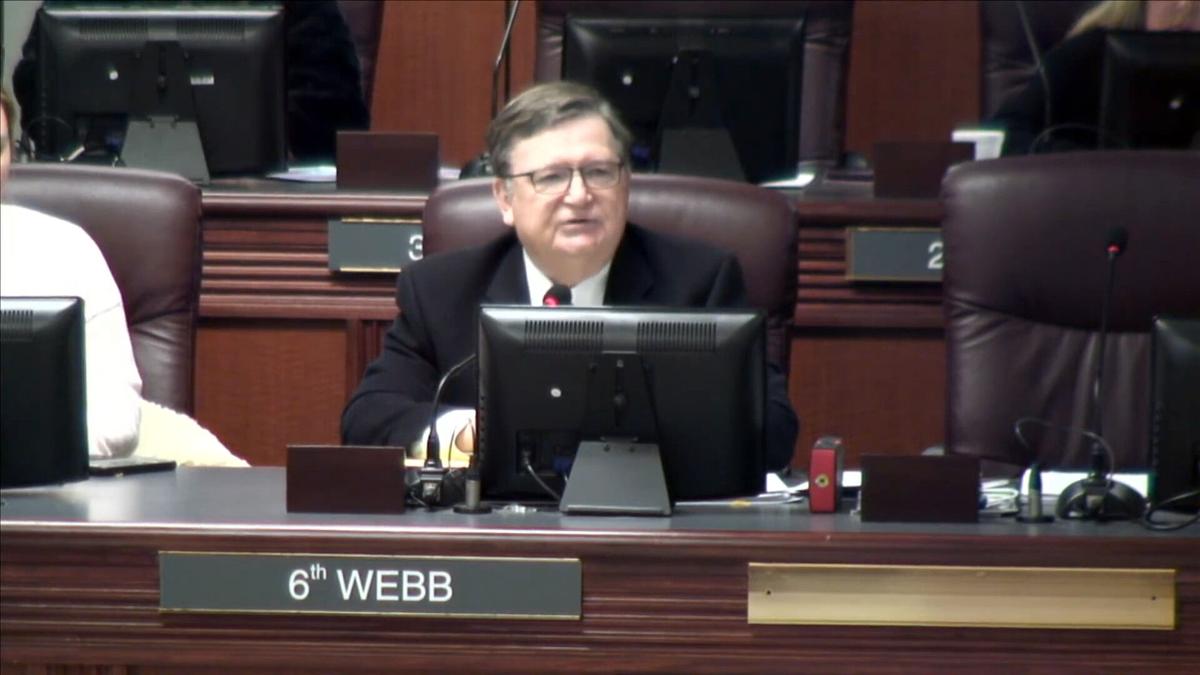 During Monday night's meeting of the Williamson County Commission, Commissioner Paul Webb shared that the county government was exploring the idea of using the more than $43 million in federal funds it's set to receive toward improving the county's broadband and utility infrastructure.

The $43 million in federal funds — $23 million of which the county received last August — come by way of the American Rescue Plan Act, the stimulus bill that was signed into law last March that provided $350 billion toward state and local aid.

During Monday's meeting, Webb said that the U.S. Treasury Department released the final rules regarding approved usage of the federal funds for local municipalities, and at 437 pages long, would require some time to sift through.

"In the short-term, we've been gathering the different agencies that can benefit from the ARP fund," Webb said.

"You've heard about broadband being a priority; that is a priority of the federal government, Gov. [Bill] Lee, as well as Mayor [Rogers] Anderson, and so we've had the vendors that provide the broadband in here, so we'll be working with one or more of those to use those ARP funds."

Vendors interested getting the job to expand Williamson County's broadband access have until 2 p.m. on Tuesday, Jan. 11, to submit a letter of intent to the Tennessee Department of Economic Community Development to be considered for the job.

Beyond broadband expansion, Webb also said county leaders were exploring the idea of expanding the county's utilities with the federal funds as well.

"We've also been working with the county utility districts as the rules allow those funds to be used for water and sewer projects," Webb said.

"This one will potentially enable us to reach the unserved and underserved residents primarily in the southwest part of Williamson County, but that doesn't mean that some of these funds may not be used to deal with some wastewater issues, to deal with some fresh water storage issues."

Given the work ahead of commissioners in regards to selecting appropriate uses for the funds, Webb said that a final proposal would likely be presented to the commission for a vote sometime in February or March.