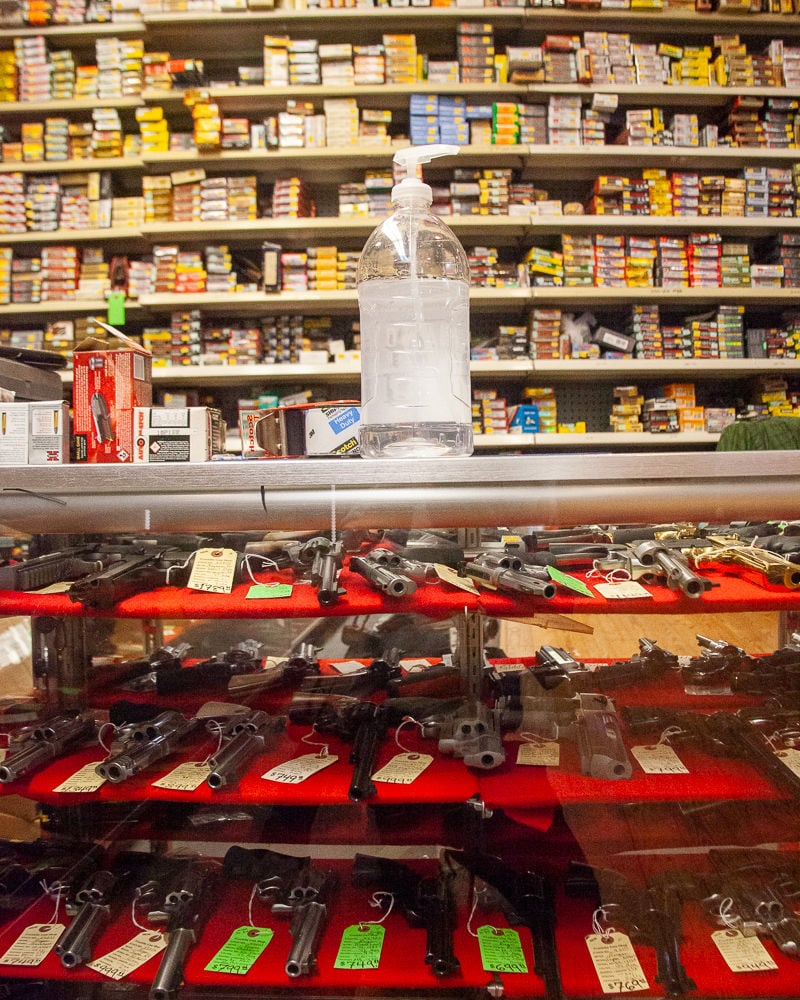 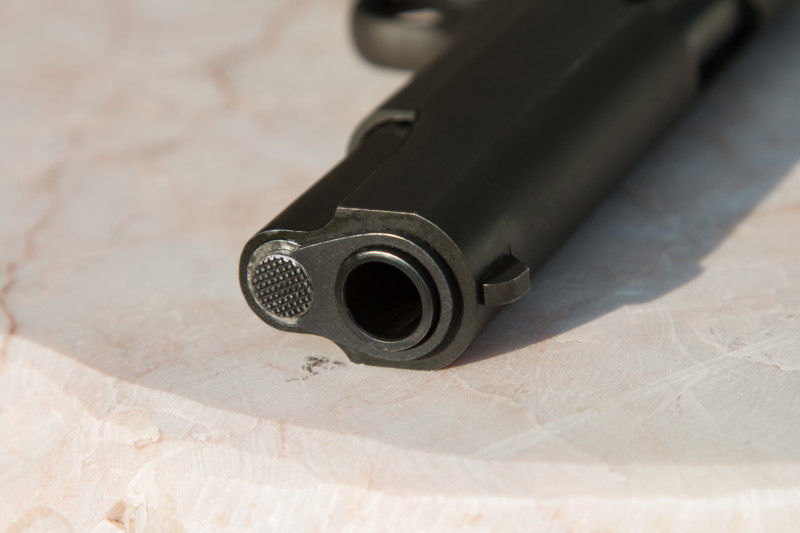 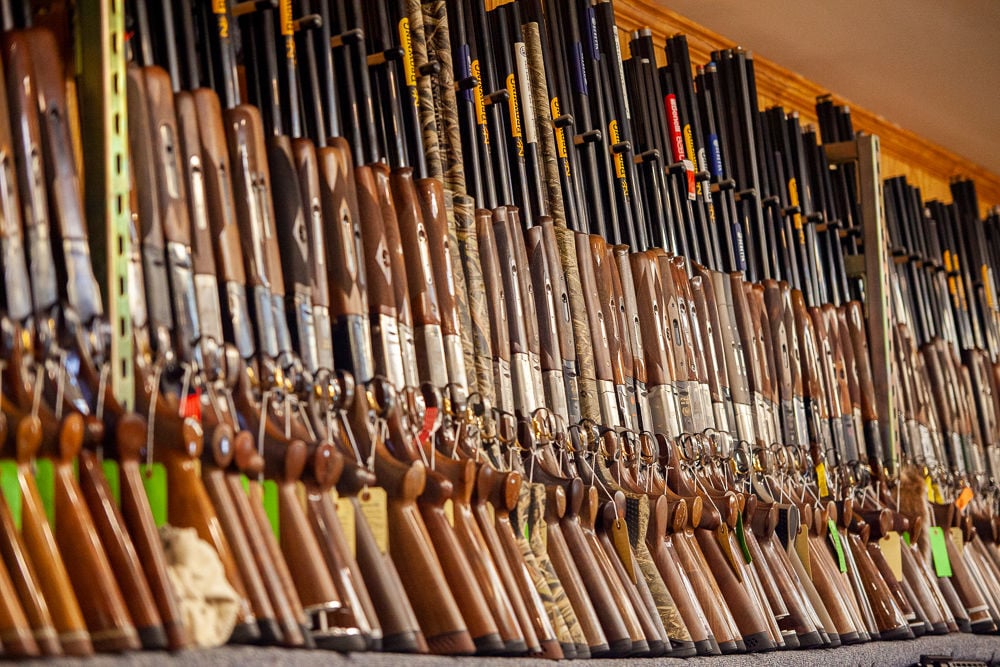 The number of coronavirus cases in Tennessee continues to climb, with the state Health Department reporting 784 cases as of Wednesday.

Running adjacently to the rise in cases are the related shortages of things like toilet paper, groceries and cleaning products.

Other markets that haven’t been able to escape the reach of coronavirus-related panic purchases are guns and ammunition, with Williamson County gun shops seeing a surge in demand and first-time customers.

This spike has led to shortages of some of the more common weapons and ammo.

Franklin Gun Shop, the largest gun store in Williamson County, and Middle Tennessee for that matter, ordinarily carries around 6,000 guns at any given time. Beginning on March 16, however, the store started to experience severe shortages of popular handguns, and has seen lines of people wrap around the store on a regular basis.

“At this point, lots of common pistol calibers and more common, well-known name pistols are out of stock across the supply chain, with replacements quoted to us as being at least 30-90 days out,” wrote Brian Hassler, owner of Franklin Gun Shop. “It slightly caught us off guard once the situation got much worse in America, and President [Donald] Trump declared a National Emergency. Before then, sales were trending upward, but they really took off at the beginning of last week.”

Rich Modzelewski, a gun store owner in Chapel Hill who frequently does gunsmithing work for Franklin Gun Shop, said that he had never seen such a large surge in demand throughout his entire career.

He added that the current demand dwarfed that of what was seen following the Sandy Hook Elementary School shooting in 2012, when gun sales increased by more than 50 percent across the country.

“I was at gunsmithing school when Sandy Hook had happened, and there was a huge run on AR-15s, basically anything over a ten round magazine,” Modzelewski said. “It actually took the industry about a year, year and a half just to equalize from it, and this is about three times worse. Ammunition prices have pretty much tripled in the past two weeks, and everybody is out - everybody.”

Both Hassler and Modzelewski have said they have seen a surge in first-time gun purchasers as well, with Hassler saying a common reason cited by those first-time buyers being security during these uncertain times.

“We are experiencing a fair amount of new buyers in the market as well as experienced buyers who both say they want to ensure that their loved ones and their possessions are adequately protected in case the national and/or local situation gets much worse,” wrote Hassler.

Beyond shortages, the wait times for background checks were also significantly affected. Whereas normally the Tennessee Instant Check System (TICS) is able to clear a would-be gun purchaser in seconds, the explosion in TICS requests in such a short time span brought wait times to, in some cases, nearly three hours.

Hassler did tell the Home Page that wait times for background checks were back to normal as of Wednesday, however.

While shortages, delayed background checks and a surge of new customers would be enough for any one store owner to manage, Franklin Gun Shop, along with other Franklin gun stores like Franklin Range and Arms & Ammo, were also having to make significant changes in order to help stop the spread of coronavirus.

“We have implemented reduced hours, a [one to one] customer-to-salesperson ratio, social distancing by only allowing a certain total number of customers in the store, and, more recently, with the Franklin city order, people waiting in their cars, instead of around or inside our building, so that social distancing is maintained outside our store as well,” Hassler wrote. "Our staff are wearing safety gear, and we are cleaning common surfaces as often as possible.”

Despite the shortages, Franklin Gun Shop, Franklin Range and Arms & Ammo are remaining open, as all three businesses have been deemed essential businesses under the city of Franklin’s seven day “Stay At Home” order.