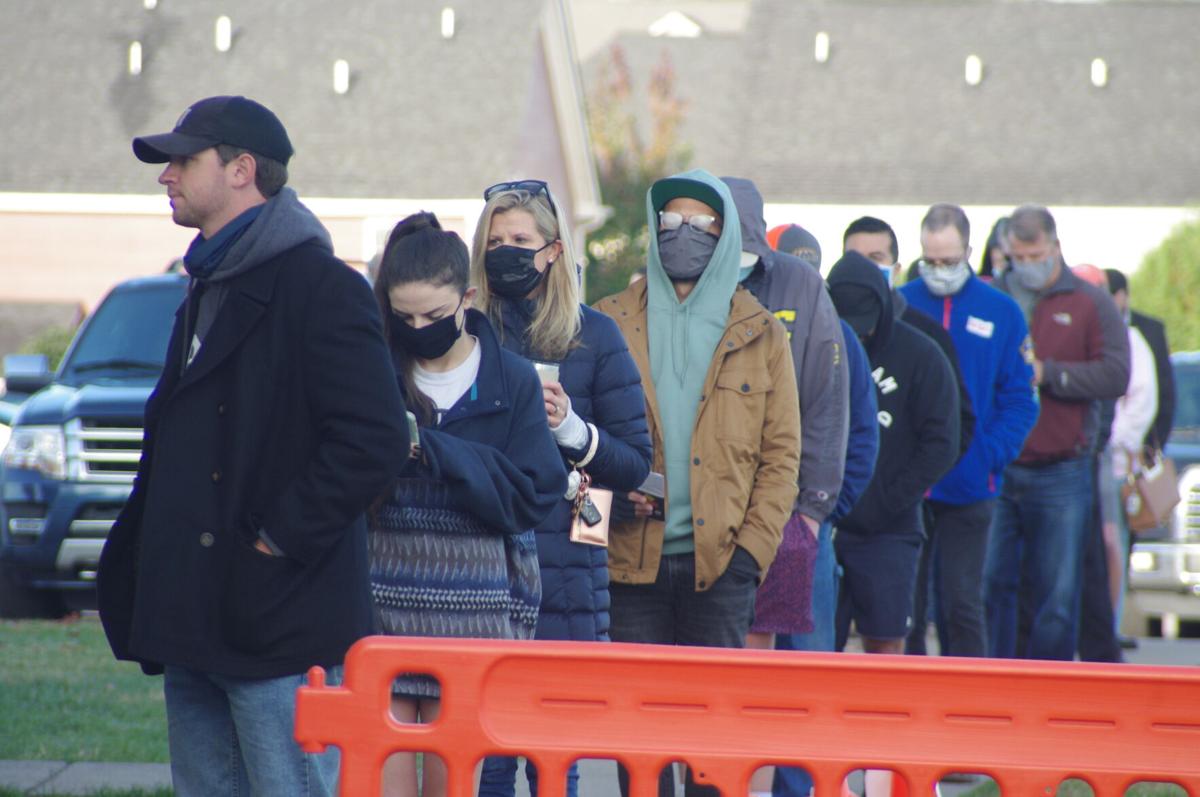 Voters line up at the Longview Recreation Center in Spring Hill to vote on Election Day. 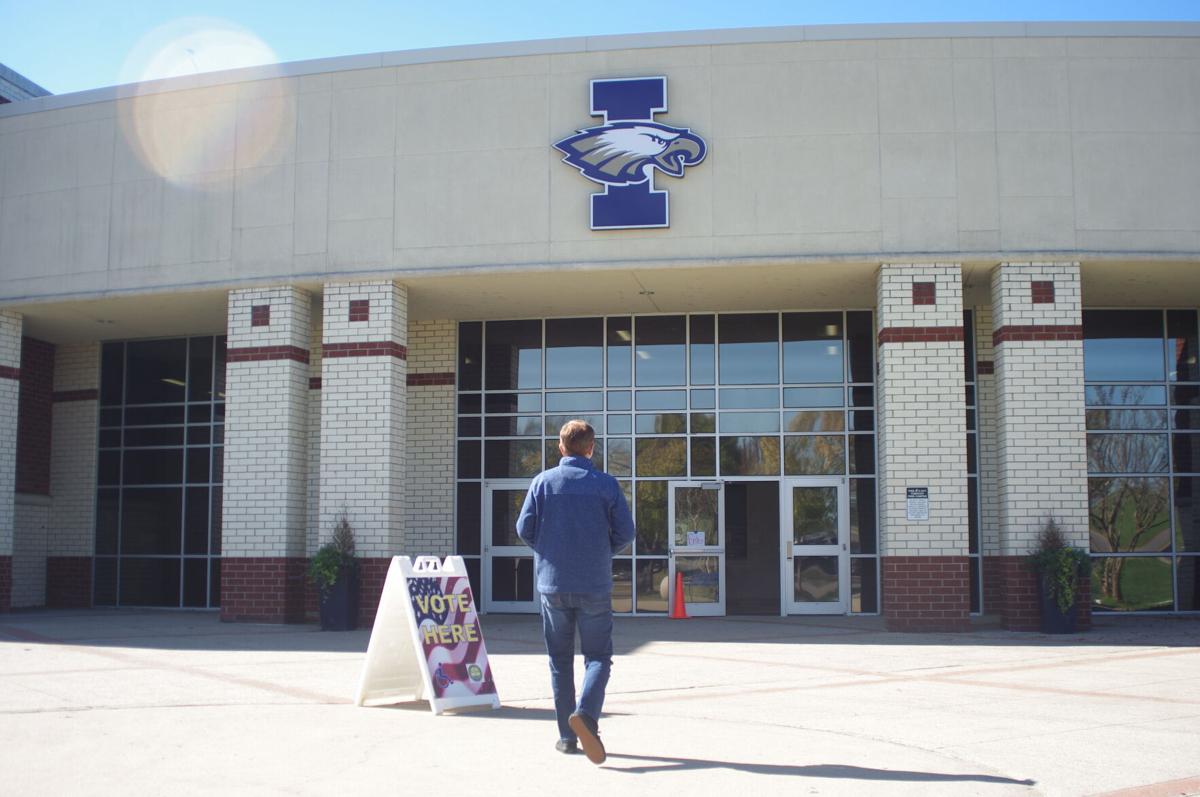 A voter heads inside Independence High School in Thompson's Station to cast his ballot Tuesday. 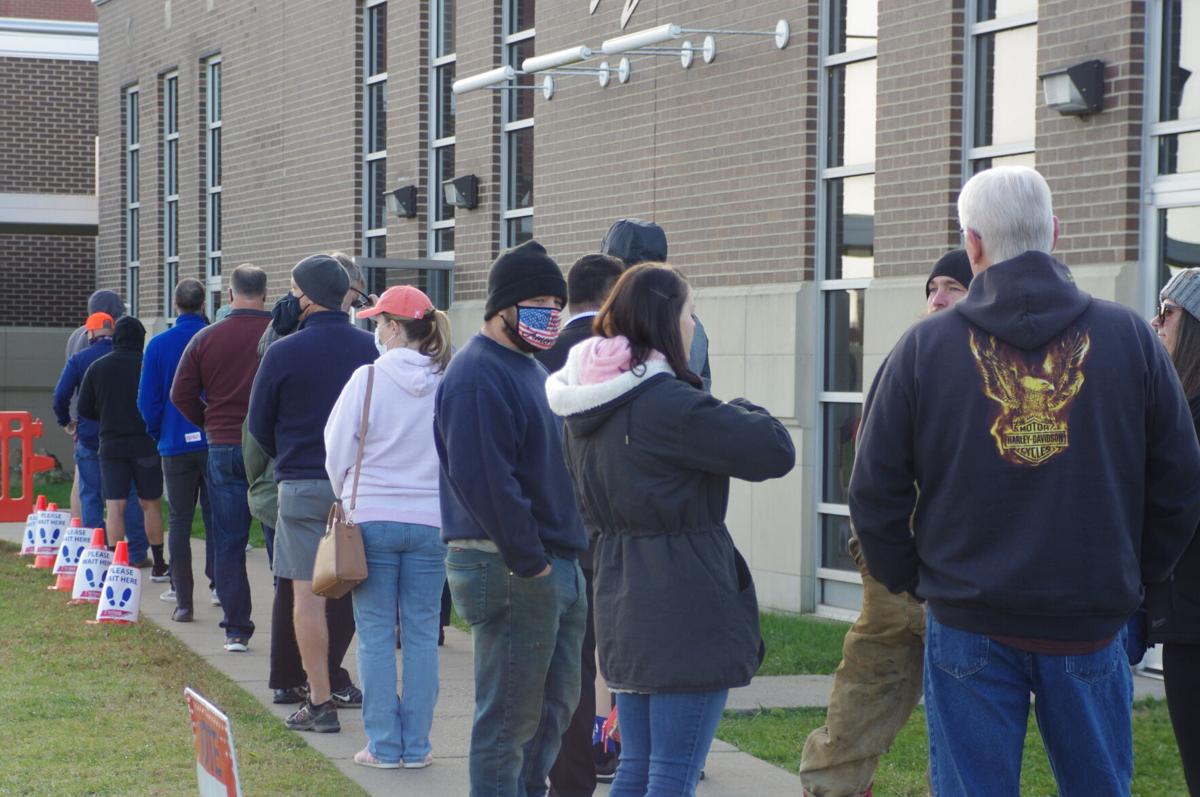 Voters line up at the Longview Recreation Center. 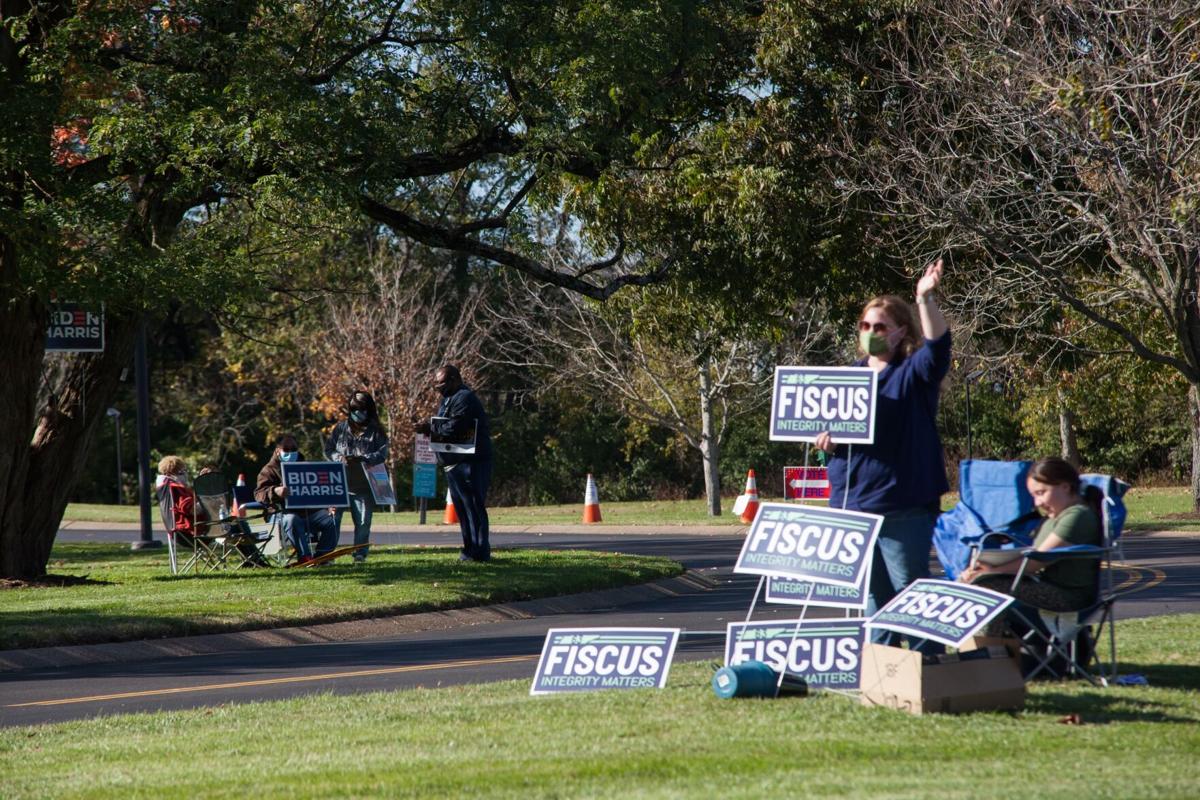 Voters rally for candidates outside of the Brentwood Library Tuesday.

By early afternoon Tuesday, Election Day turnout in Williamson County has been described as mostly "steady" by multiple poll workers across the district.

With early voting numbers shattering records in the county, many poll workers shared a similar expectation of Election Day turnout not being nearly as explosive. By around 2 p.m. Tuesday, most had those expectations affirmed.

At the Longview Recreation Center in Spring Hill, Election Officer Cherry Jackson — former mayor of Thompson's Station — said that while early voting numbers at her polling place were just under 15,000, Election Day turnout was "steady."

"We've been steady, but we haven't been covered up - we had a line when we first started, but we work our lines through pretty fast," Jackson said. "It's a steady crowd."

"It's been pretty steady — a lot slower than early [voting], but we expected that," Jockett said. "[Early voting] was very, very busy... the biggest turnout I've ever seen in an election."

Moving further north to Oak View Elementary School in Franklin, Election Officer Darlene Morton, a poll worker for over 10 years, said that she had 'expected more' of a  turnout, but again used the term "steady" to describe the foot traffic Tuesday morning.

The Church of the City on Murfreesboro Road in Franklin saw a different kind of turnout, with "somewhere near 750" votes cast by 1:16 p.m.

"It's been great, we had a line right when we opened, we came into get the place setup around 6 a.m. [and] there were already a couple of people waiting outside," said Election Officer Kevin Goughary at The Church of the City.

"It's been probably a 30 minute wait the whole morning until about lunchtime. It's a very enthusiastic and very solid turnout."

In Nolensville, Election Officer Sandra Hunt also threw out the term "steady" as a descriptor of Tuesday's turnout so far.

"Within an hour we had 100 voters and it has been a steady flow ever since with no problems,” Hunt said. “Everybody’s done really well and it’s just gone smoothly."

At the Brentwood Library polling place, around 590 votes had been cast by 1 p.m., with 150 of those showing up within the first hour.