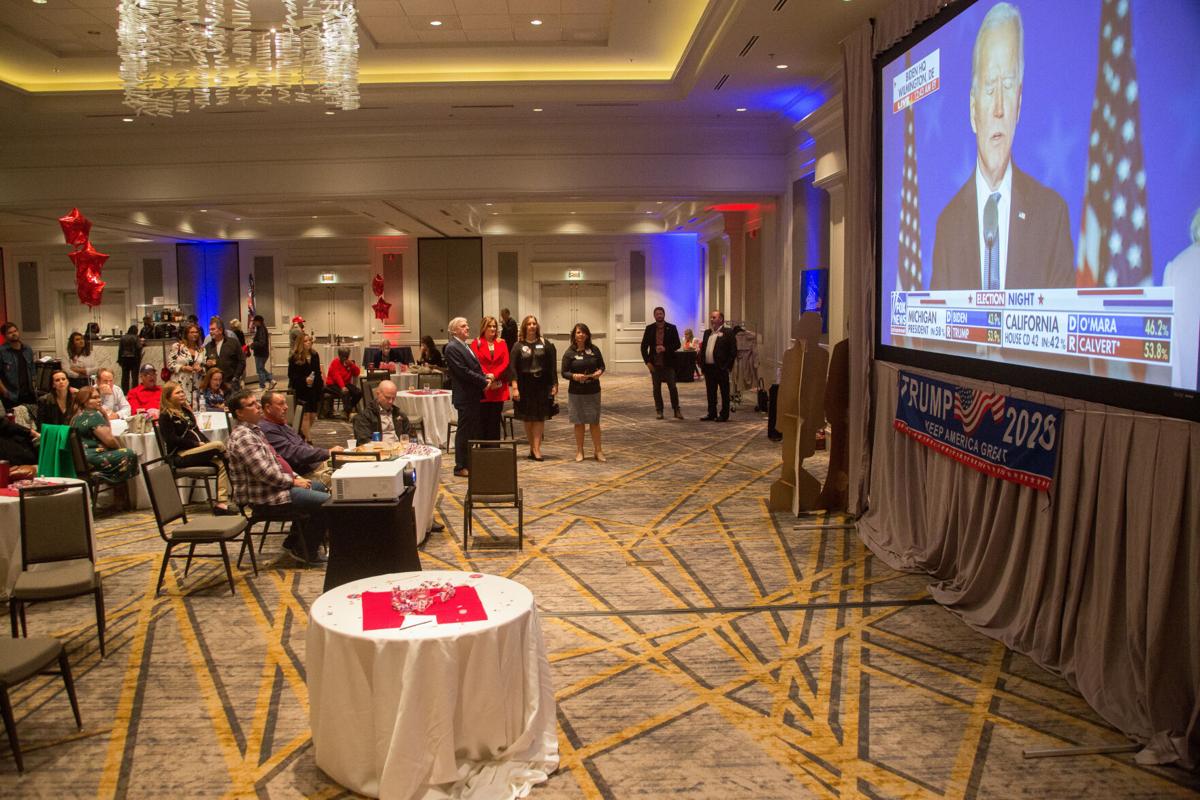 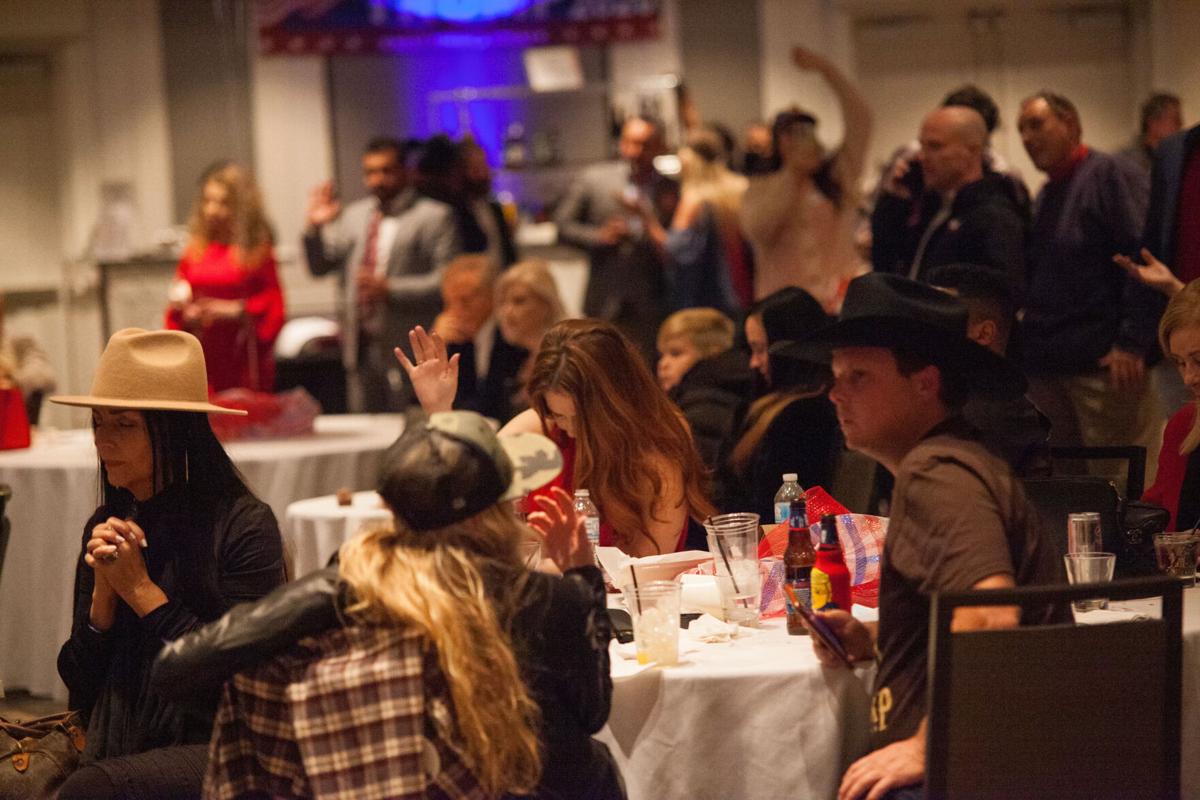 Members of the Williamson County Republican Party hold a group prayer asking that Democrats not interfere with the integrity of the 2020 election during their Election Day watch party Tuesday night in Franklin.

As Democratic presidential candidate Joe Biden continues to inch closer to electoral victory over President Donald Trump, the Williamson County Republican Party has called on Republican leaders across the state to "step forward" in fighting against what it alleges to be voter fraud in the presidential election.

As of Friday, there has been no evidence of widespread voter fraud in the 2020 presidential election, per Fox News, The New York Times and the Associated Press.

"The counting of ballots must not be compromised," wrote Cyndi Miller, the Williamson County GOP's state executive committeewoman representing District 7.

"The time stamping of mail-in ballots must not be compromised. The votes of dead people must not be allowed to remain. The fraud is so rampant from one end of the nation to the other that it can make us as individuals feel helpless. However, this is the time when leaders must step forward."

In the statement posted on the Williamson County GOP's official Facebook page, Miller goes on to rally a call for Republican leaders across the state and beyond to "champion [the] fight" against the alleged voter fraud as the "election is stolen."

"I mean the leaders of our Party, I mean our Senators, our Representatives, our Governors — if you have a leadership role of any kind, your constituents demand that you champion this fight," Miller wrote.

"By nature of the power we have invested in you, it is your sacred duty. The only way they can get away with this is if our officials lie down and let them. Don’t miss this opportunity, there has never been a more important moment, and there never will be, during your time in office."

Members of the Williamson County GOP have expressed concerns over potential voter fraud before Miller's statement was posted on Friday, with members holding a group prayer during their election night watch party — a prayer asking that Democrats not interfere with the integrity of the election.

"There are videos and testimonials of eyewitness reports and whistleblowers across the country that point to fraud taking place with votes cast, votes being counted, and mail-in ballots," Miller wrote in an email message to the Home Page. Miller did not offer any evidence of these claims.

"I believe there needs to be an investigation into any and all allegations to ensure election integrity. Any vote that is cast legally should be counted. Any vote cast illegally disenfranchises a law abiding American."

Several conservative leaders have been using the term "illegally" to describe certain votes, though there has been no evidence of voter fraud thus far.

Miller also clarified what she meant by calling on Republican leaders to "step forward" in her email.

"Republican leaders need to make sure that efforts to circumvent the will of the people [are] not swept under the carpet, [are] not dismissed without serious investigation, and [are] corrected," Miller wrote.

The Home Page asked Miller what her response was to those who would call it irresponsible or dangerous to allege voter fraud without irrefutable evidence.

"It is irresponsible to do nothing when the legitimacy of this vote is in question," Miller wrote. "Thus, the evidence that has been presented should be investigated and proven irrefutable."