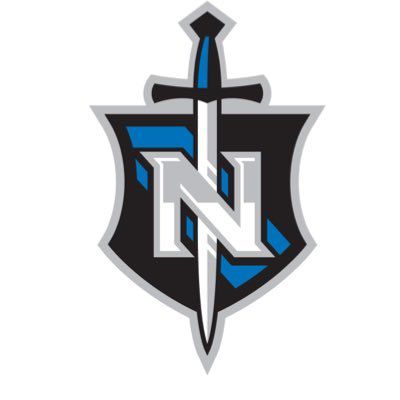 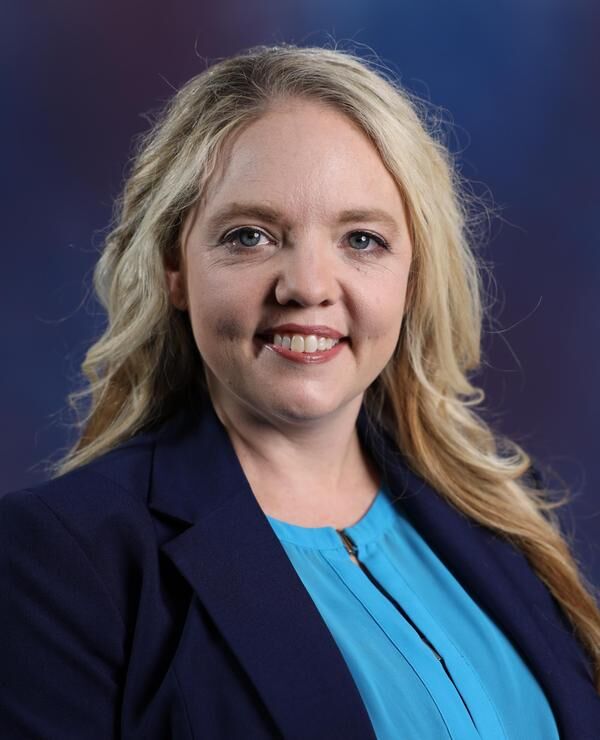 One day after Williamson County Schools announced that Bill Harlin would be leaving Nolensville High School to take over at Brentwood Middle School, his replacement has been hired.

Sunset Middle School Principal Amy Maffei is moving across town to take over the leadership at Nolensville High. Maffei once served as a Nolensville assistant principal, and WCS Superintendent Jason Golden re-introduced her to the school's staff Friday.

“This is another homecoming of sorts,” Golden said in a news release from the district. “Ms. Maffei has been a member of the Nolensville community for several years now as Sunset Middle principal and by holding leadership roles at both Nolensville and Ravenwood high schools.

"She is invested in this community, and she has great relationships with so many of these families and staff members. I’m confident she will continue to build on the strong foundation in place at Nolensville High.”

Maffei began her career in education in 2000. During that time, she taught science at middle and high schools in Ohio, California and Tennessee. She joined WCS in 2009 as a teacher at Ravenwood High. In 2013, she was promoted to assistant principal at Ravenwood before transferring to Nolensville High in the same role in 2017. She has served as principal of Sunset Middle since July 2019.

“Sunset Middle is a wonderful family that will always hold a special place in my heart,” Maffei said. “But I am honored to have the opportunity to return to Nolensville High and serve in the role of principal. I’m grateful for the leadership Dr. Harlin has shown since the school opened, and I look forward to working alongside the staff and Nolensville community to support our Knights!”