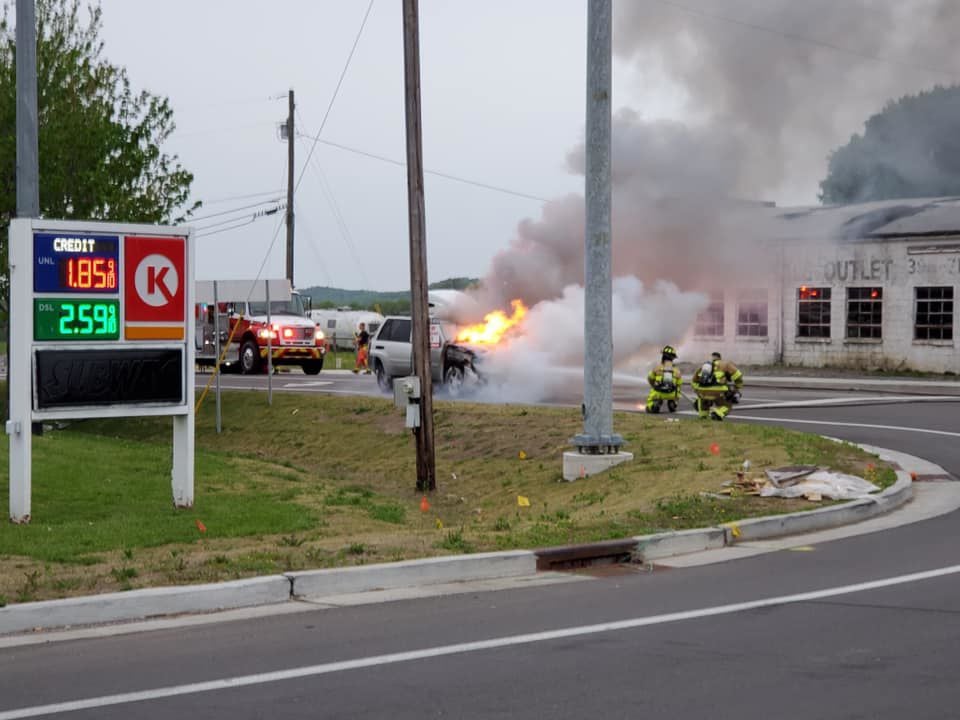 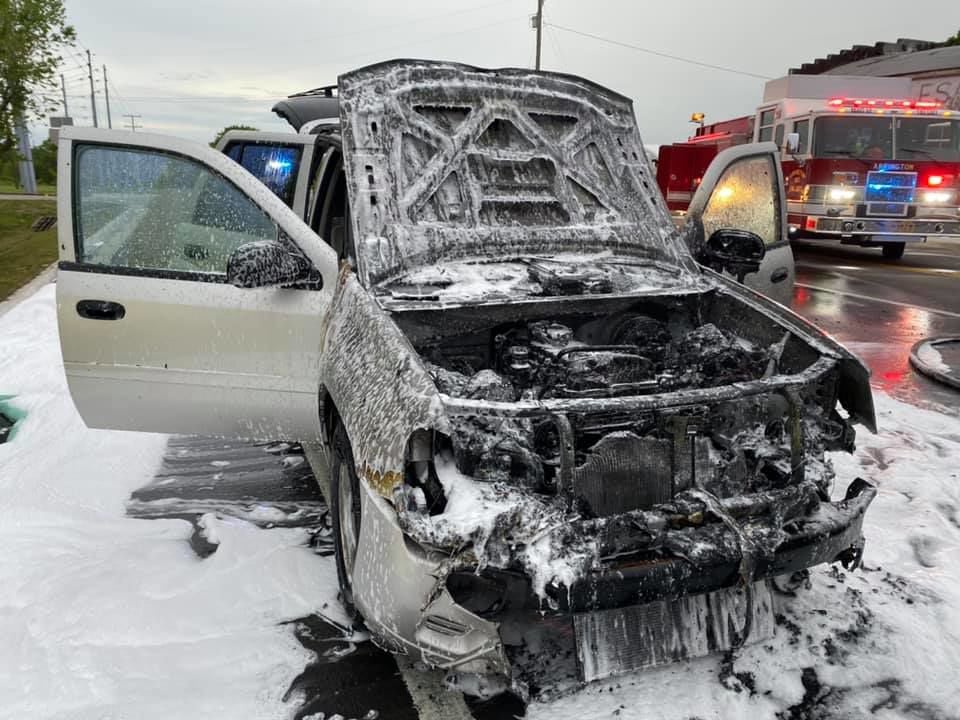 Arrington Fire and Rescue responded to a vehicle fire on Wednesday evening at the Circle K gas station on Murfreesboro Road.

According to a department Facebook post, the fire wasn’t able to be contained with a fire extinguisher before AFR’s Engine 19, Tanker 19 and Rescue 19 responded on the scene, finding an SUV with heavy flames coming from the vehicles engine compartment.

Crews extinguished the fire that resulted in no injures, and according to ARF Captain Brad Kessler, the cause of the blaze is still under investigation, although eyewitnesses told officials that the SUV may have had a mechanical issue prior to the incident.