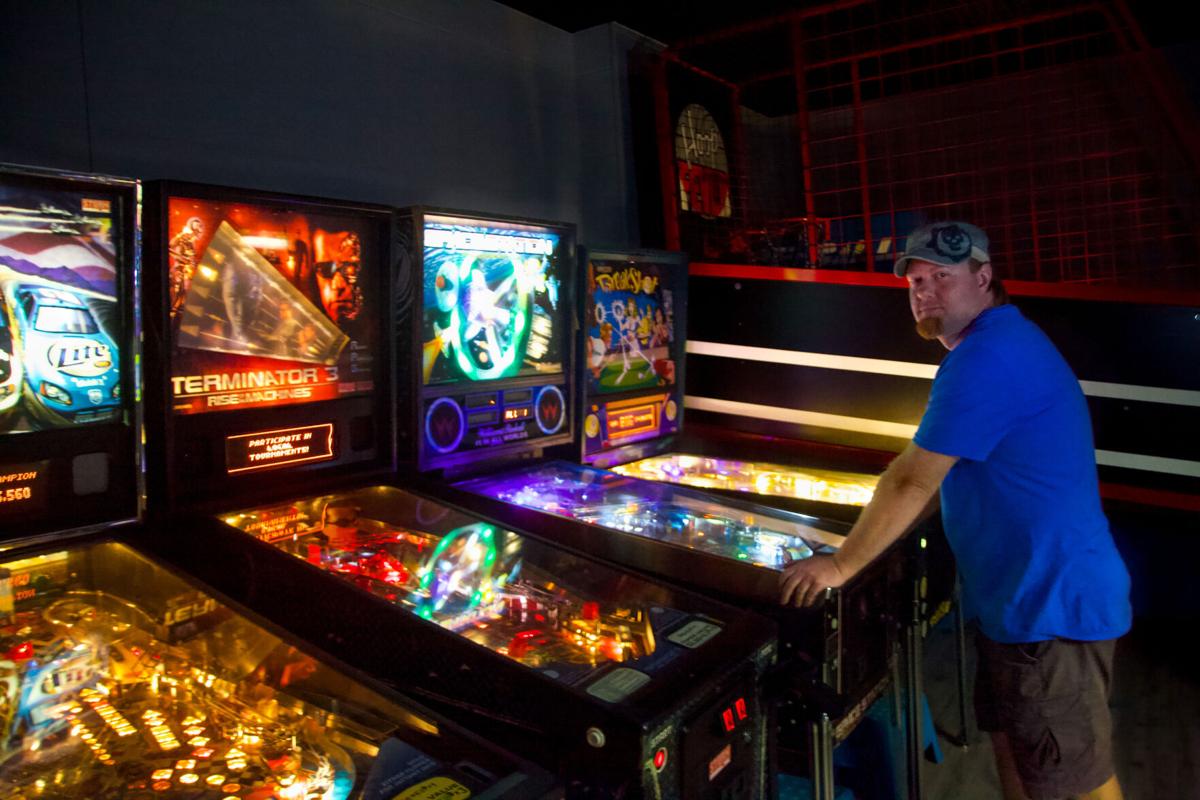 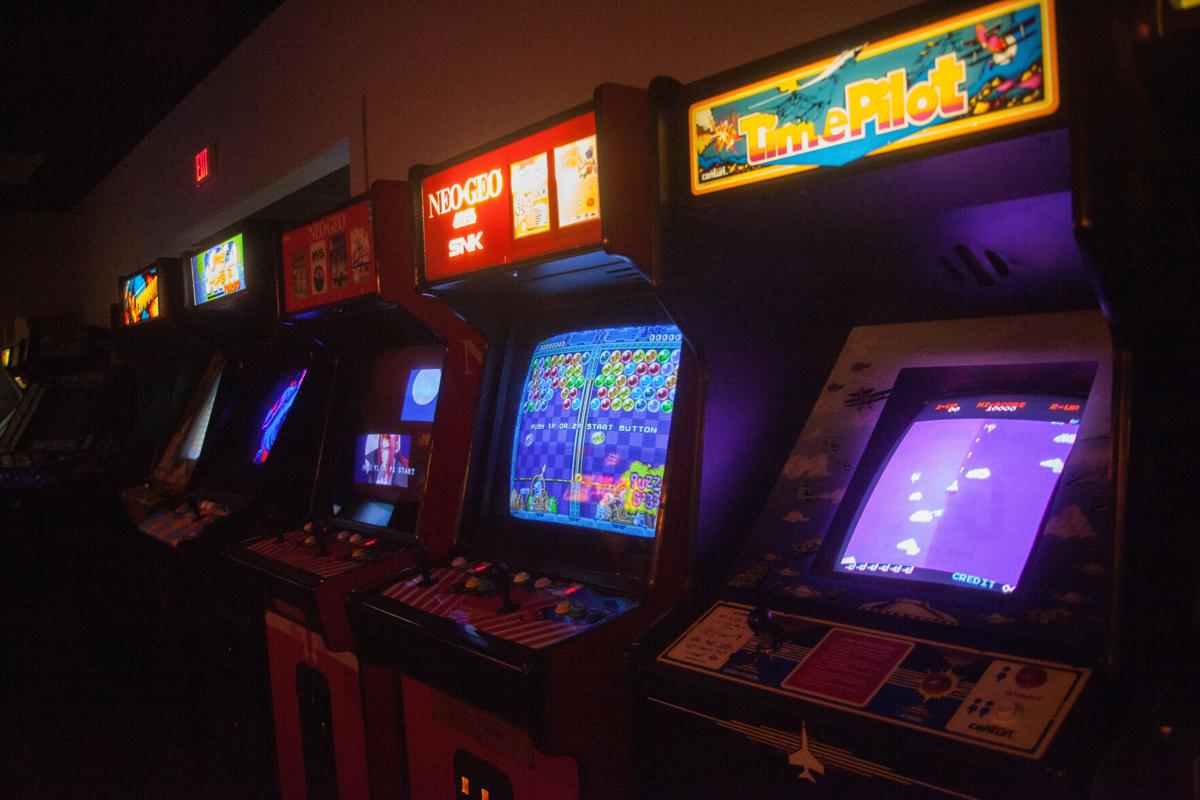 One of Nolensville's newest businesses will transport you back to the neon lights and button-mashing madness of the 1980s and 1990s with Pixel Planet Arcade opening Nov. 14.

The arcade is located next to Highway 55 Burgers, Shakes and Fries just off of Nolensville Road and features dozens of arcade cabinets, pinball machines, a room with more contemporary video game consoles like the Nintendo Switch and PlayStation 4 and much more.

Admission will cost $15 for a wrist band that grants all-day access, while children 3 and under get in free. The arcade can also be rented out for parties for just $50 an hour plus the price of the wristband.

Owner David Corrigan says spending hours in the Hickory Hollow arcade as a child playing his favorite cabinets like "Dragon's Lair," "Kung-Fu Master" and "Karate Champ," which became the first cabinets he later owned, and led him to this new venture in Nolensville.

"As I got older I never thought I would open a space, I didn't think it would make sense, and there was many years where I don't think it would have made sense," Corrigan said. "But where things are at now, people are really nostalgic for these things again and a lot of them have been really successful with the free-play model."

All of the games are set to that free-play model which means no more relying on quarters or tokens, and patrons can come and go as long as they have their all-day wrist band.

And like all good arcades, winning some games earns players tickets to redeem prizes.

"We have good mix of a little bit of everything," Corrigan said. "There's eight pinball machines, skee ball, air hockey, a basketball game, 'Deal or No Deal,' classic arcade games like 'Space Invaders,' 'Centipede,' 'Galaga' and 'Mrs. Pac-Man,' and some later 80s stuff like 'Street Fighter 2' and 'Mortal Kombat' or racing games like 'Daytona USA.'"

For the past four years Corrigan and his wife have run the Grand Ole Game Room Nashville Arcade and Pinball Expo, a weekend-long convention that includes the biggest pinball tournament in the state, which like many gatherings was canceled this year.

"I've collected games for about 20 years so we have a little arcade in the basement and that grew and grew and we went to some other conventions that Louisville had and Atlanta had and I wanted to do one here," Corrigan said.

They have already set a 2021 date for the next expo, but until then gamers looking to test their skills can do so in the heart of Nolensville.

Corrigan said that he's excited to bring something new (well, vintage new) to Nolensville, that unlike many arcades in big cities that have integrated games into a bar-scene, will focus more on family fun.

"This is really focusing on the arcade machines and being able to have a birthday party here that's not super expensive," Corrigan said.

More information about Pixel Planet Arcade can be found here.