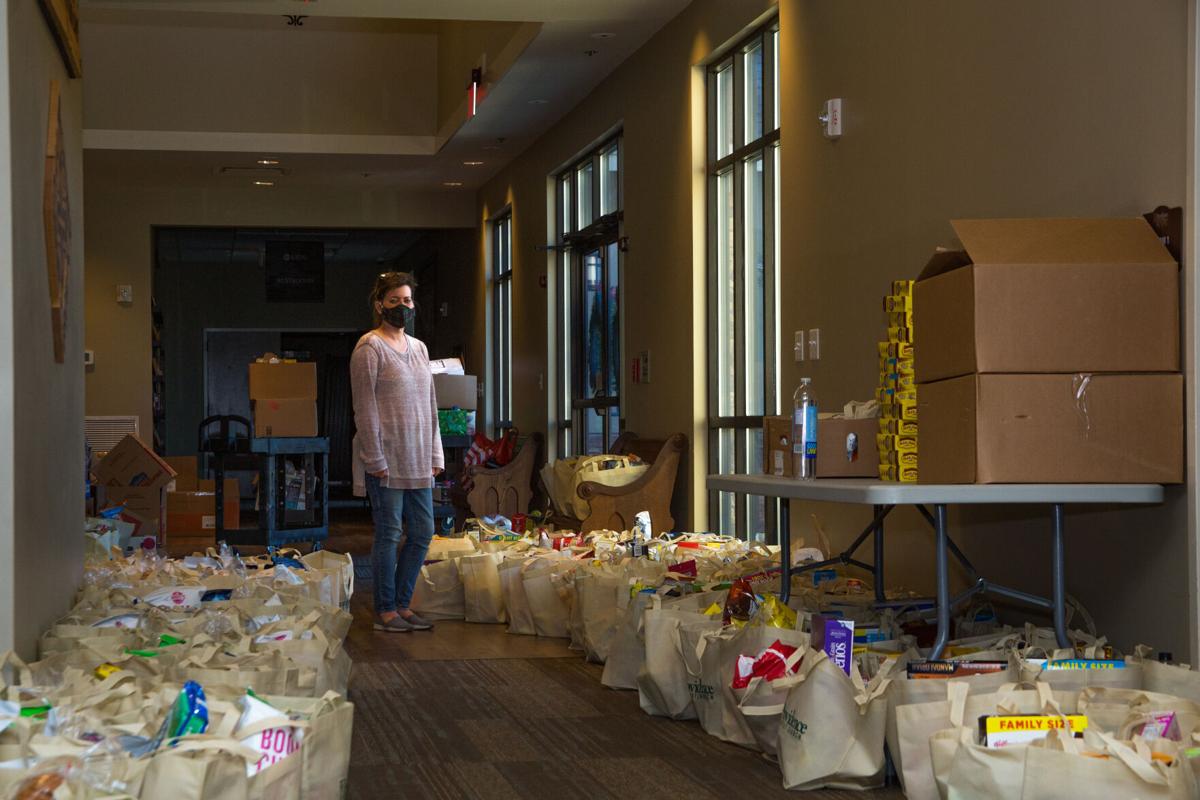 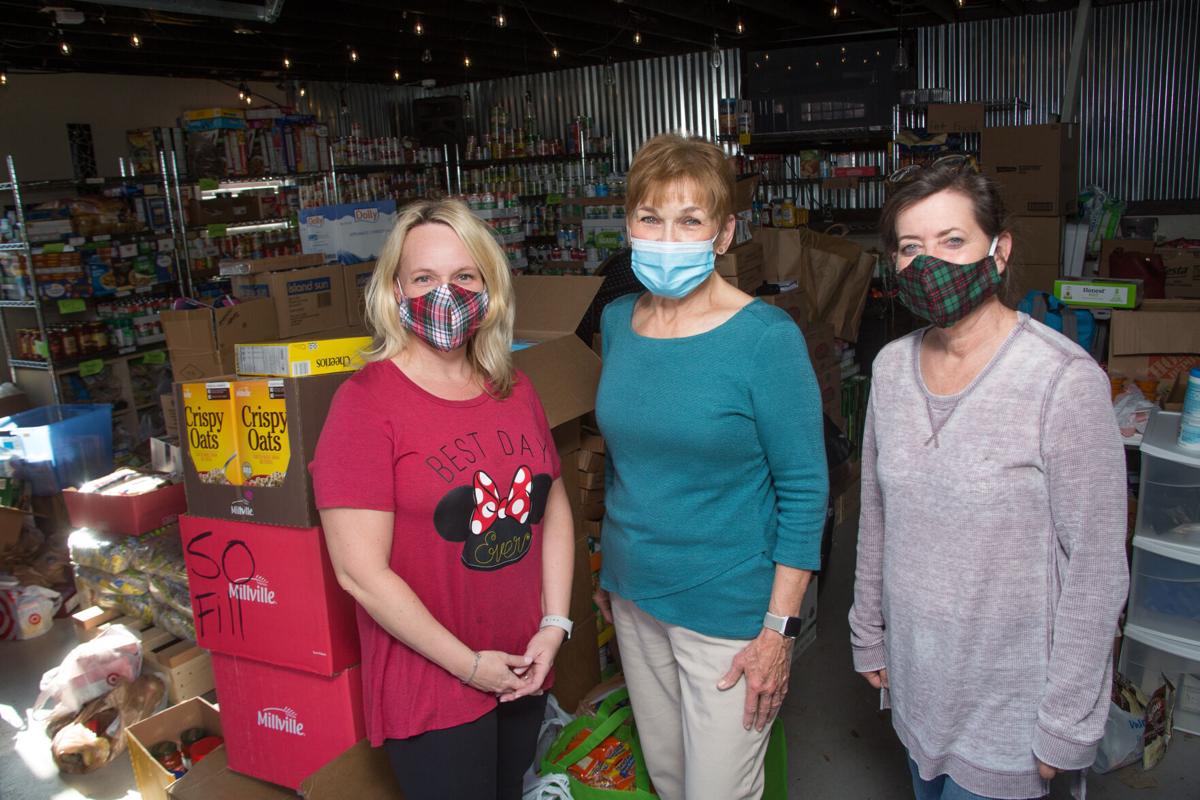 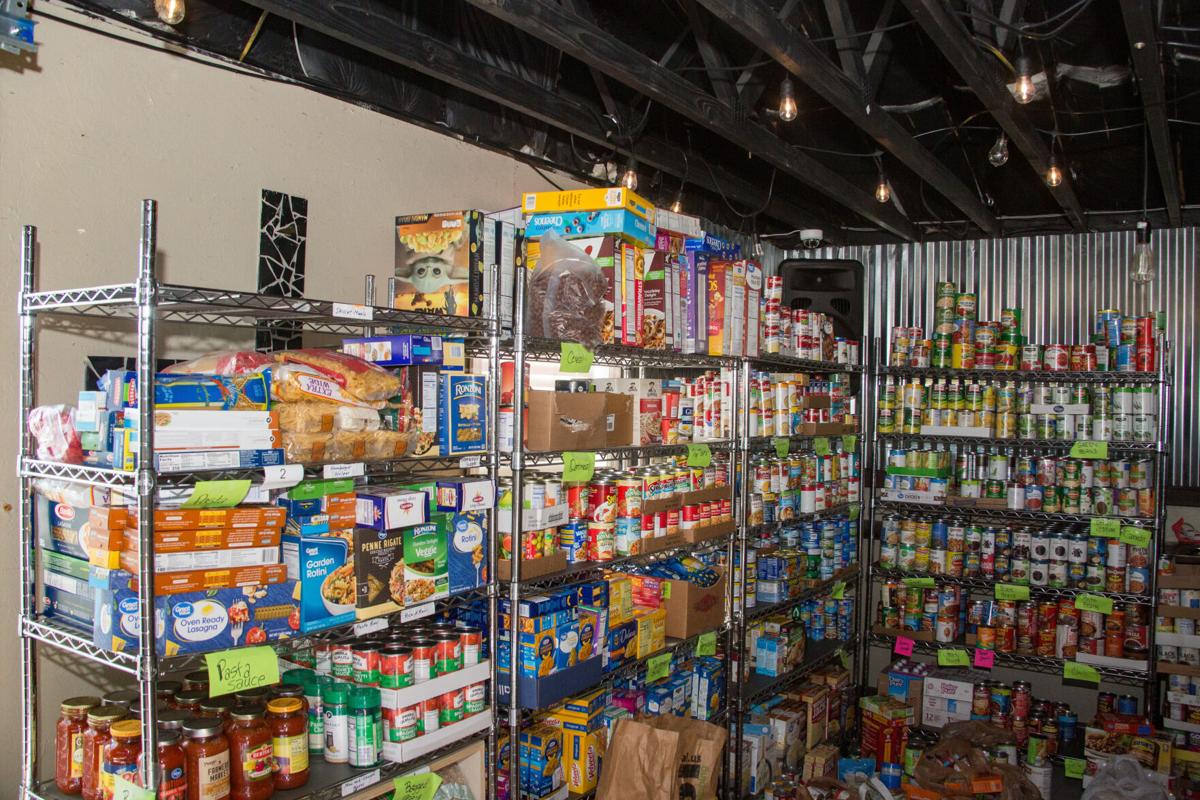 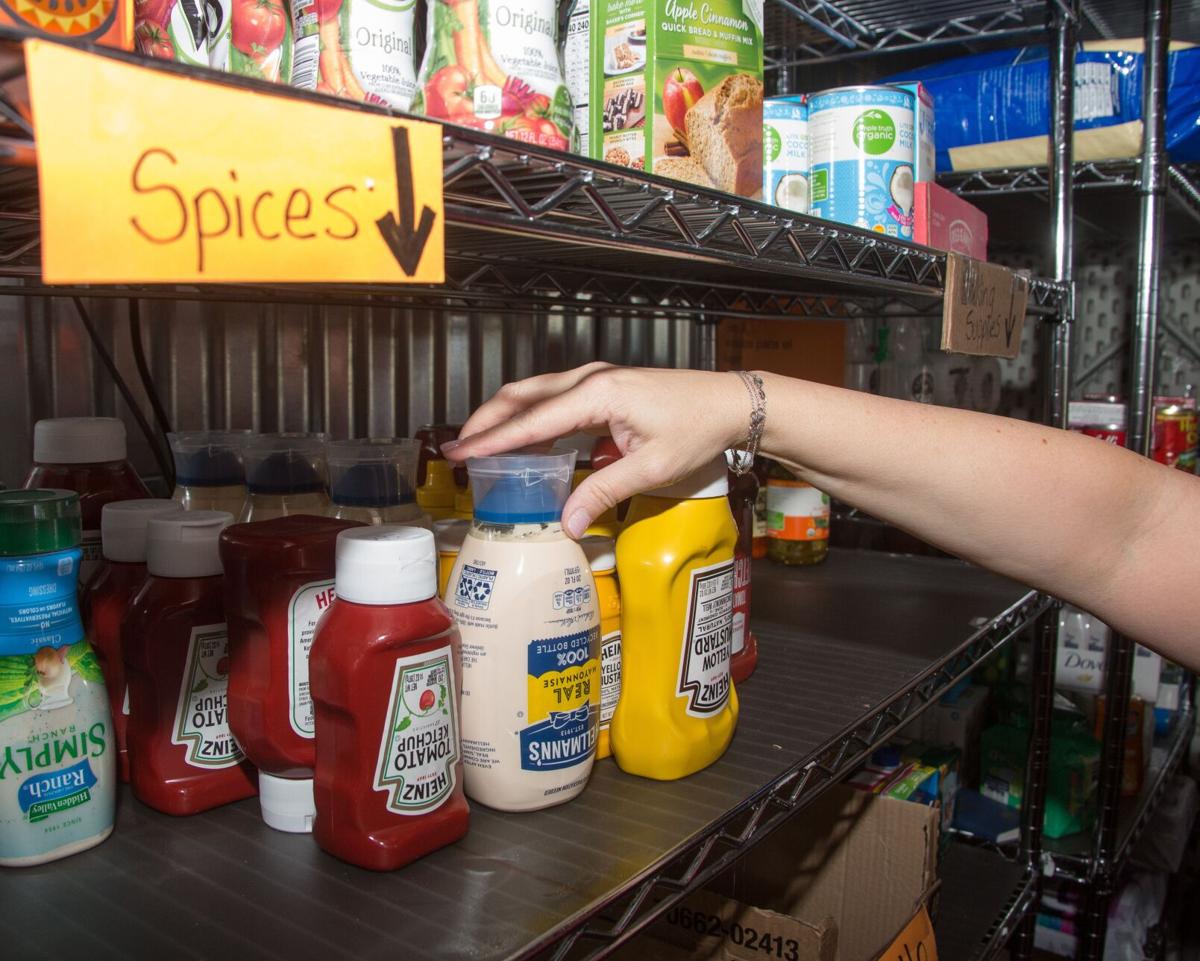 The Nolensville Food Pantry is gearing up to provide 228 families with Christmas dinners and gifts on Saturday.

Last month the ministry of Providence Baptist Church provided around 200 families with Thanksgiving meals with special accommodations for health and safety of both recipients and volunteers throughout the ongoing COVID-19 pandemic.

Those precautions, which will also be implemented on Saturday, include the use of a drive-thru system where recipients can stay in their vehicles while picking up boxes of food and dry goods.

Normally the food pantry also distributes toys and other gifts to families but this year Nolensville Food Pantry Director Debbie Noland said they have opted to distribute gift cards in an effort to both reduce the communal spread of the virus and help with the pantry’s continued need for more physical space.

In March the food pantry began to provide families with food boxes in response to the pandemic which saw shutdowns of businesses across the county, state and nation in an attempt to curb the spread of the virus.

This month National Geographic reported that one in six Americans could go hungry as the pandemic continues to impact the US.

In October the food pantry reported a continued increase of those in need as they prepared for their annual holiday distribution, with food-filled boxes and bags now lining the walls of the church's main hall, and packing the shelves of the pantry's office.

Noland said that in addition to the changes in distribution that they have seen challenges in their ability to purchase food in bulk, which means that this year families will have the choice of receiving smaller portions of a turkey, ham or pork tenderloin, as well as other foods to supplement the need.

"This year we're giving a smaller ham and a four pound bag of hamburger meat, and we've included pasta and spaghetti sauce, taco mix so they can makes tacos, all kind of vegetable so they can make soup, so more than just meat so they can have more than just one meal at Christmas, along with the snacks for the kids and just some fun stuff," Noland said.

Noland said that throughout the pandemic she has also seen a change in the excitement for the holidays, but no change in the thankfulness of those in need.

That thankfulness, Noland said, is matched by the generosity of those in a position to help.

"From the beginning on March 19, if it wasn't for the churches in this town that donate food and money for us to keep buying stuff, I just don't know what we would have done without them," Noland said. "From the churches all the way down to the single person -- we have people who bring eggs by every week, someone who gives us bread, and Publix gives us bread, I just don't know what we would do without this great community."

While the distribution will take place on Saturday, gift cards can still be donated in the amounts of $10 to $100 which can be purchased and dropped off to the pantry or a monetary donation can be made via their website specifically for the purchase of a gift card.

Noland said that there is always a need for families throughout the holiday season, and she encourages those willing to donate gift cards to those in need to use universally-accepted gift cards such as prepaid Visa or American Express gift cards or ones for big box retailers like Walmart or Target where a recipient is able to use the cards for a variety of items that they may need.

If someone is willing to donate a larger amount, such as $100, the pantry would prefer that the donation be made with several cards in smaller amounts, such as four $25 gift cards.

The Nolensville Food Pantry also provides families with food, toiletries and other needs throughout the year and is always accepting donations.