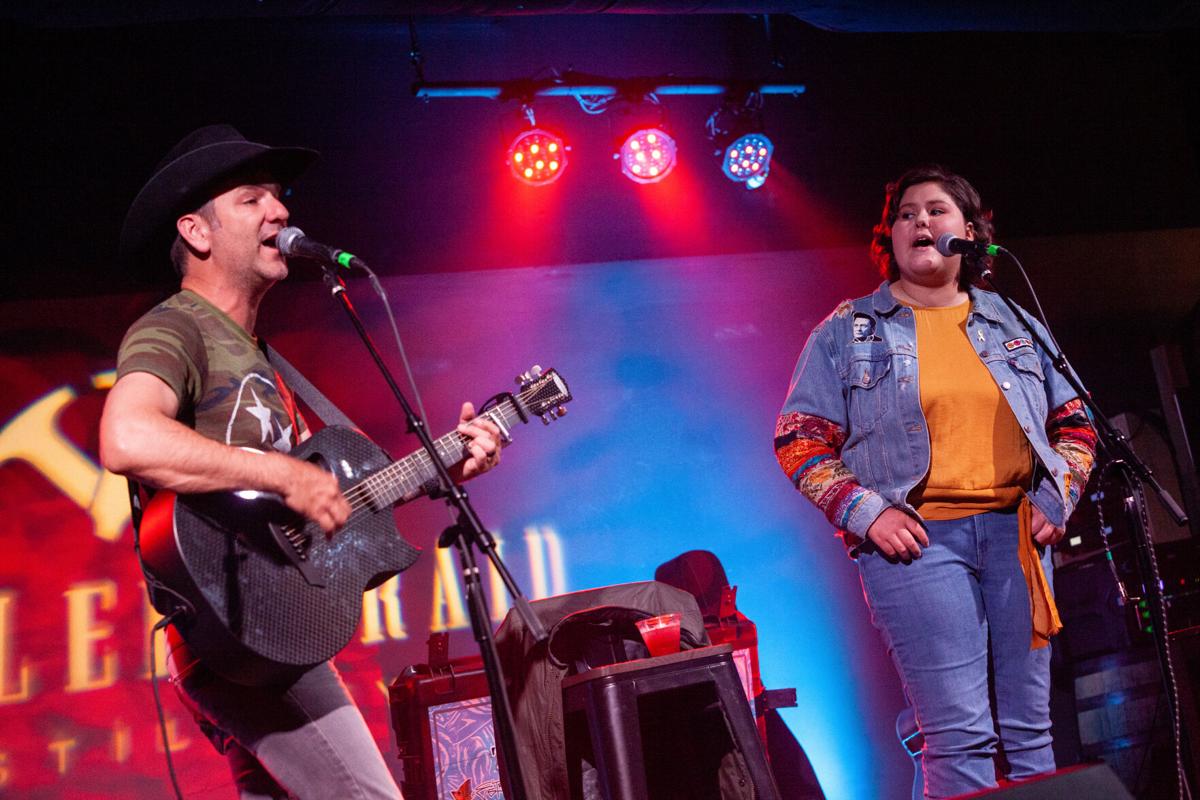 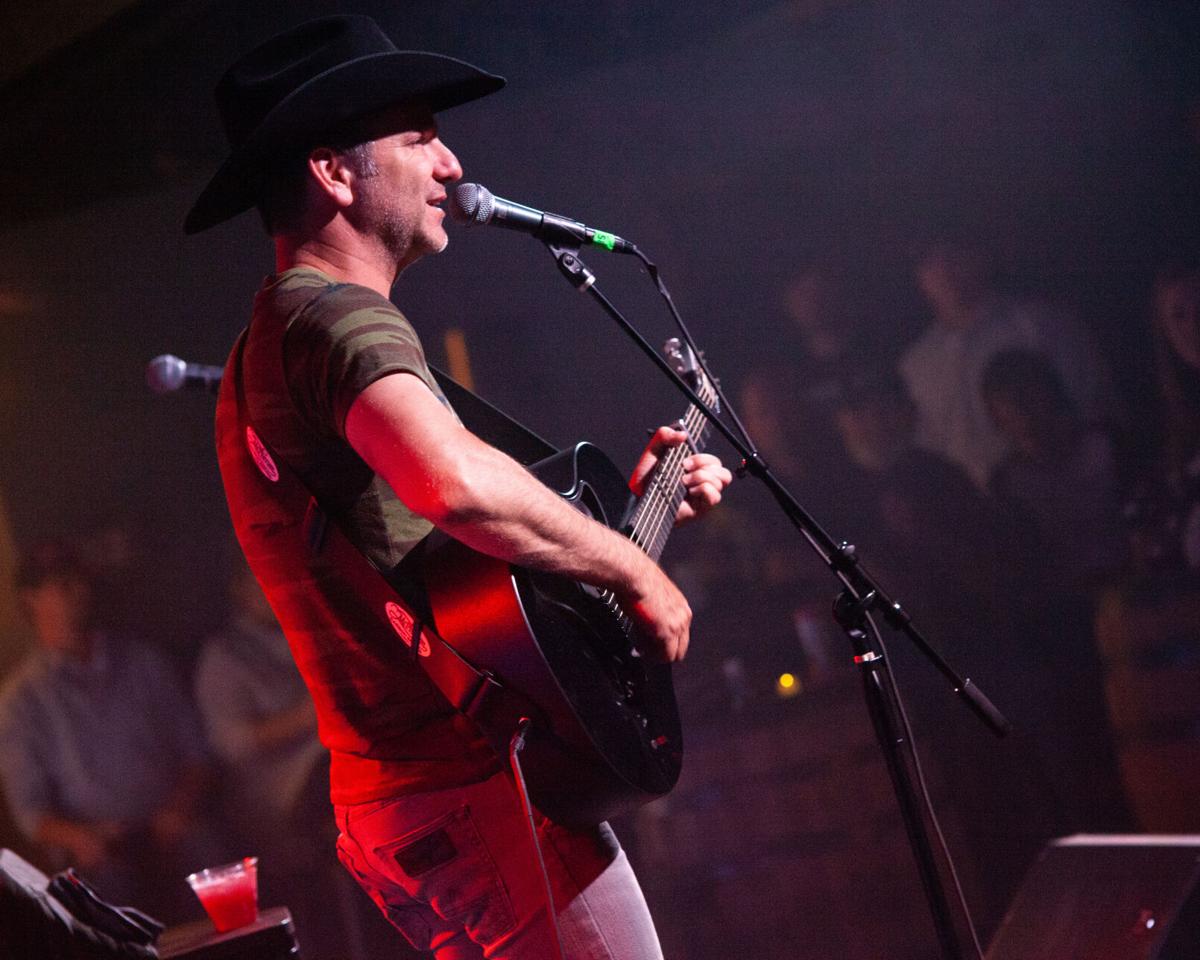 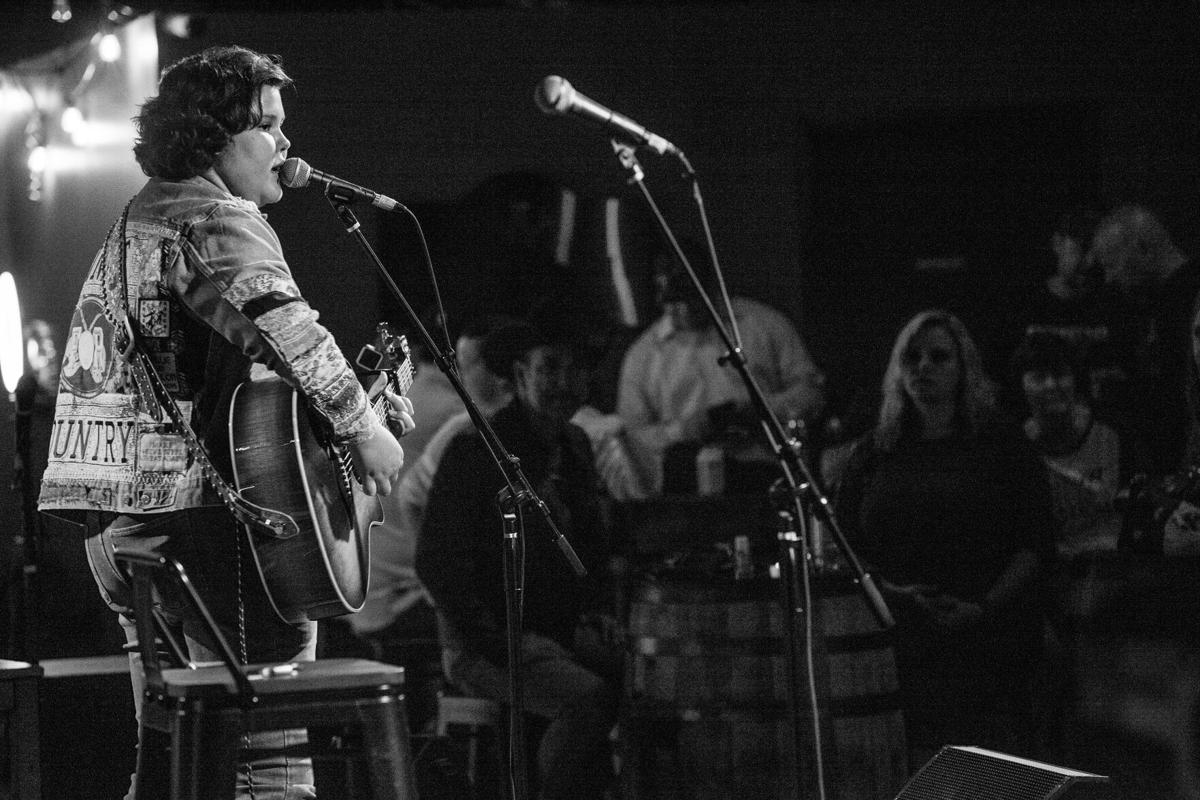 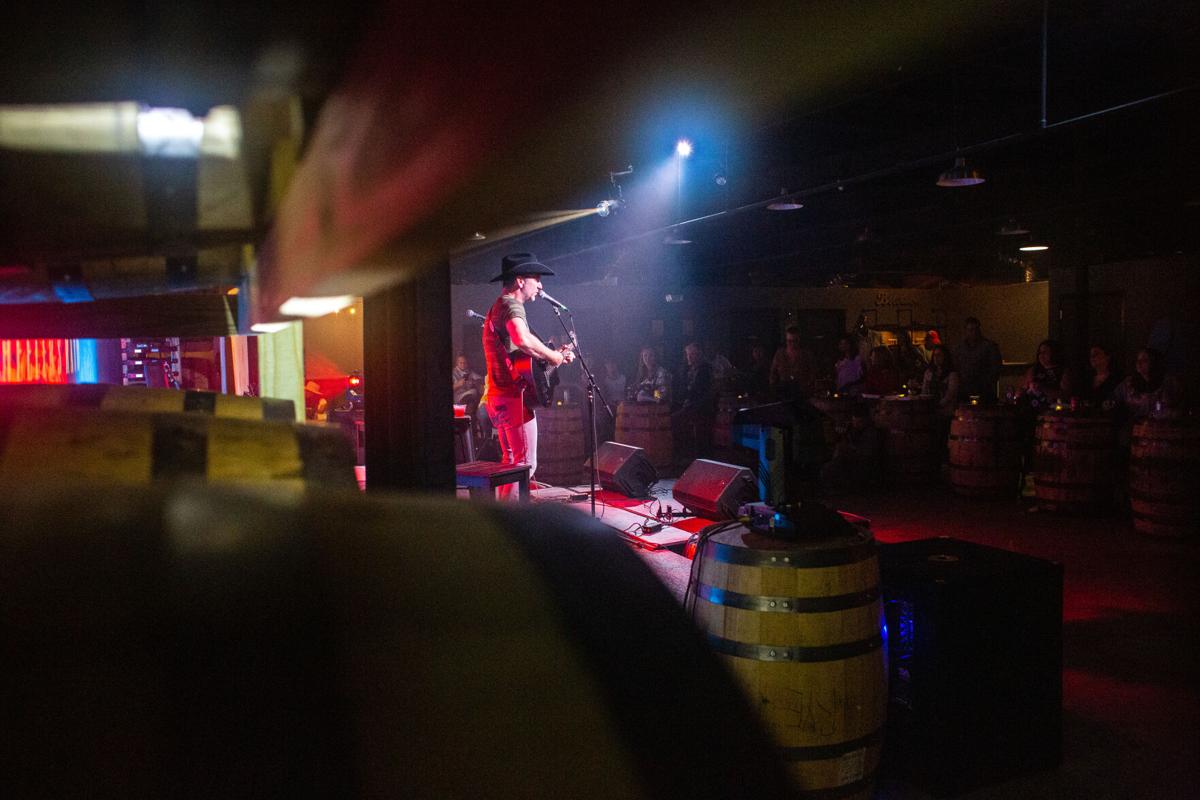 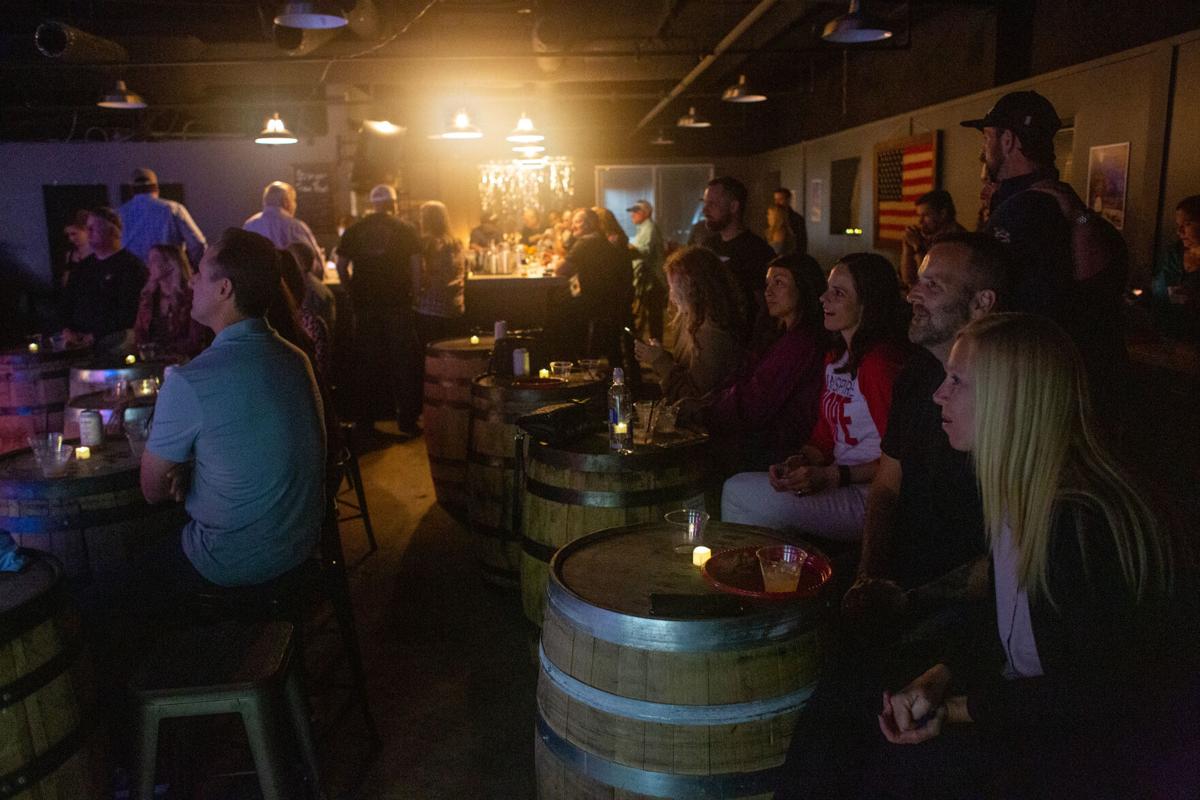 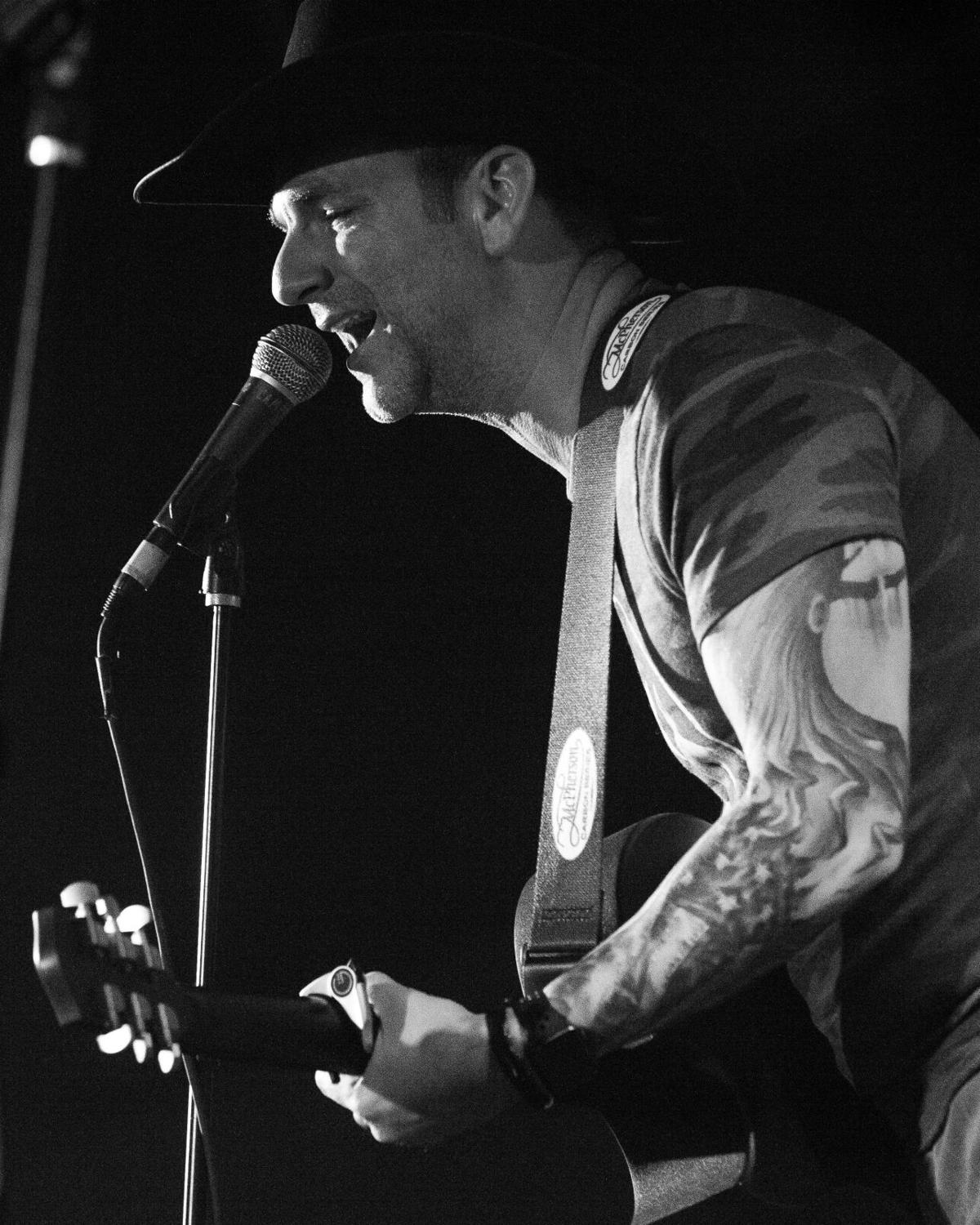 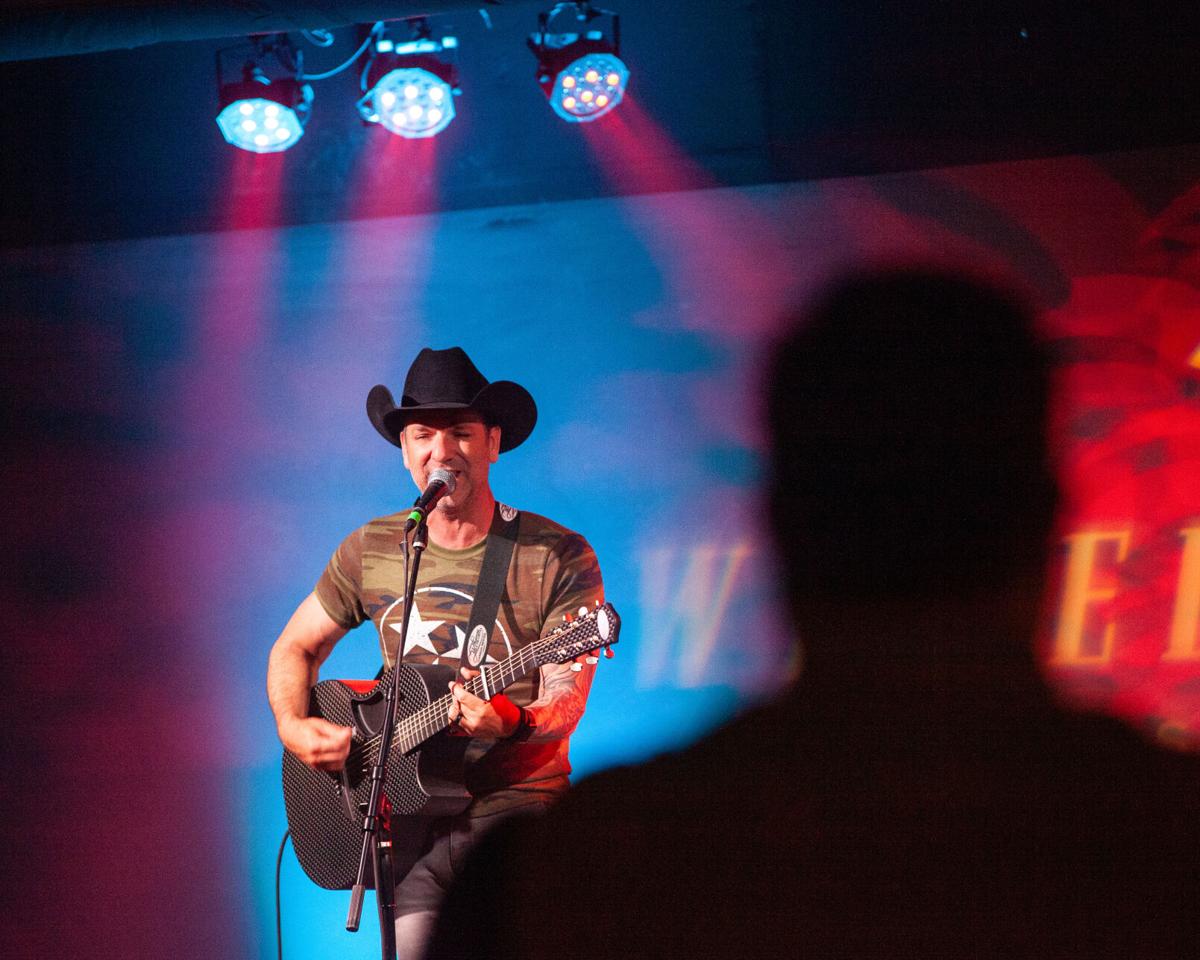 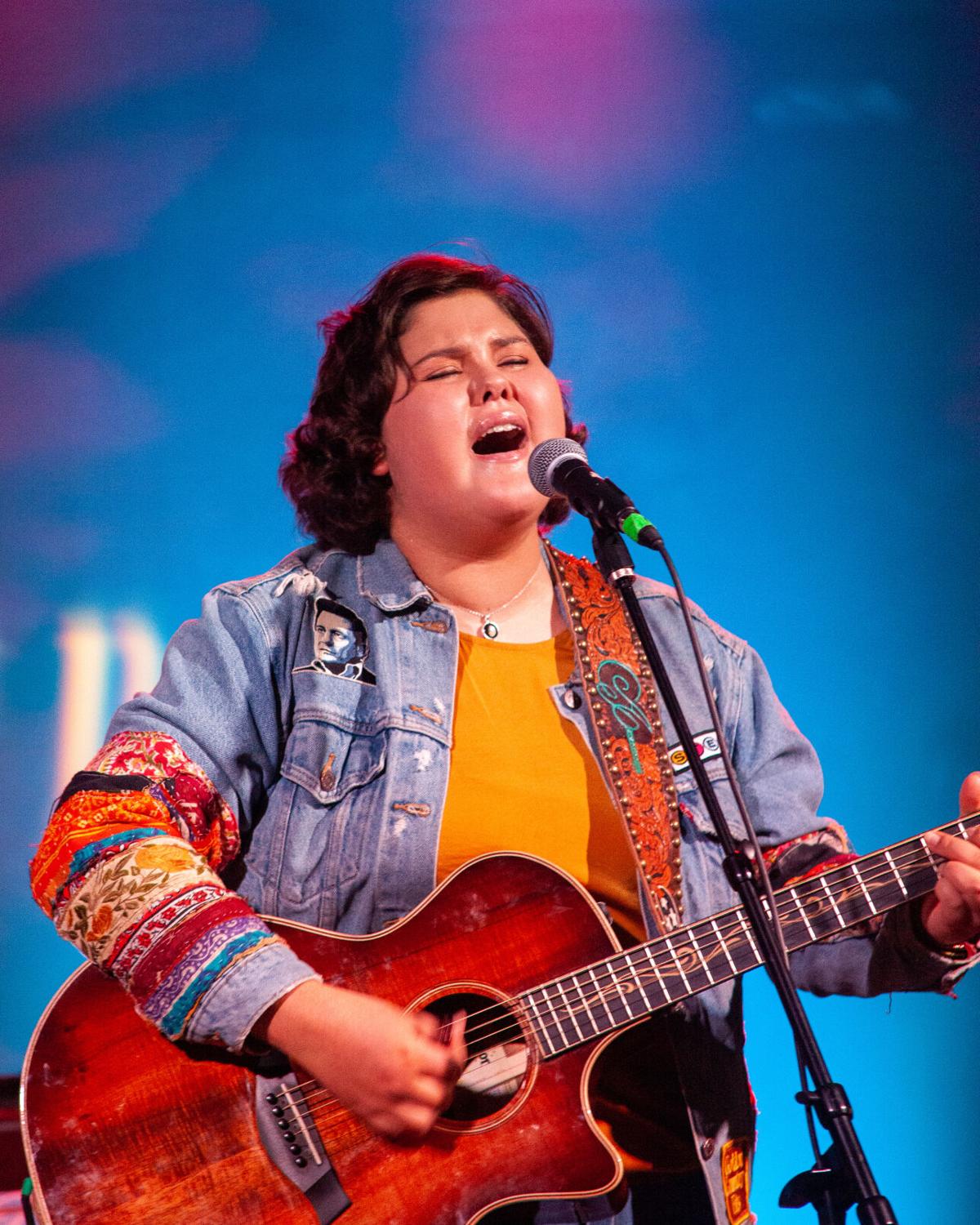 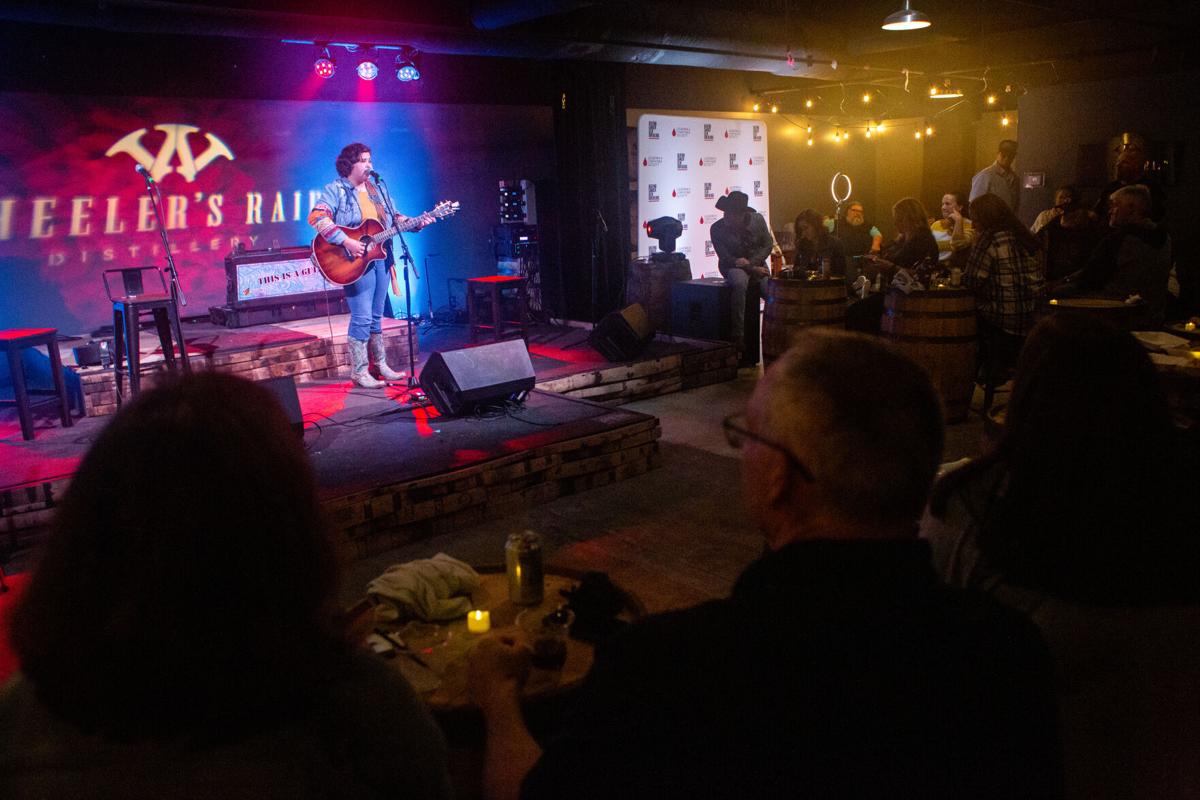 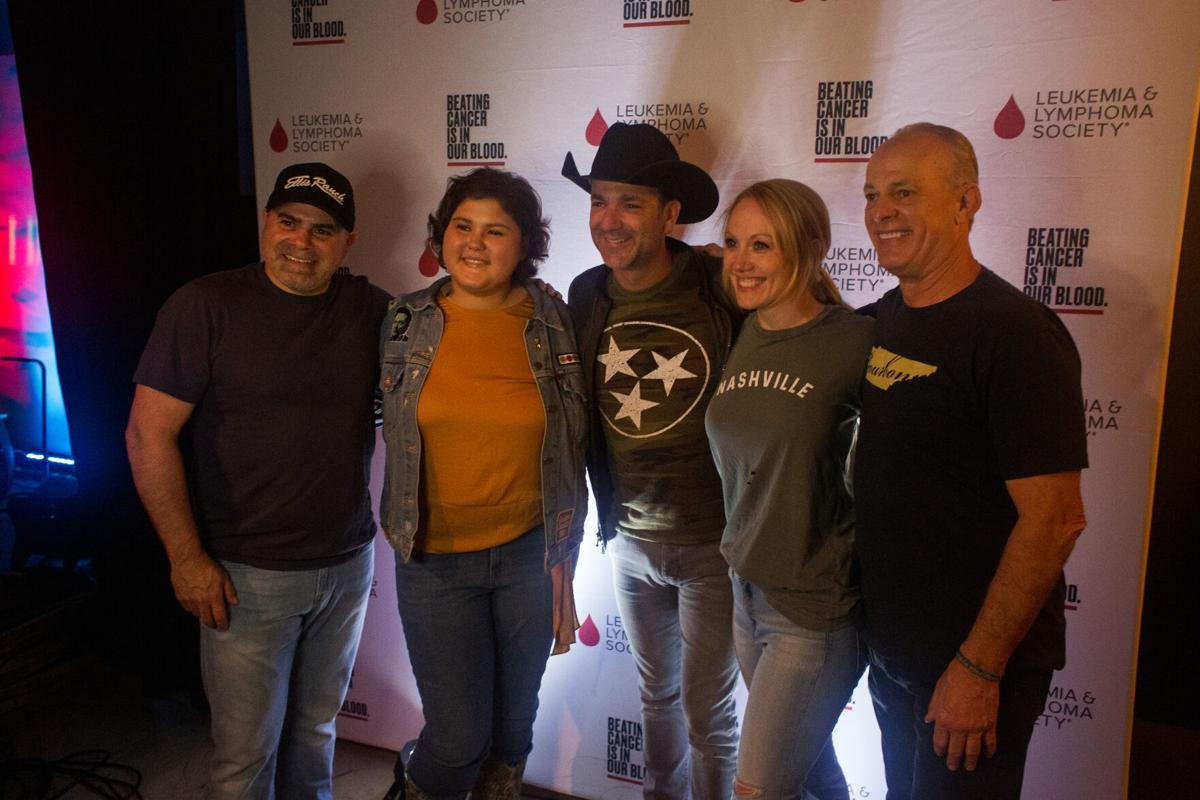 The event was organized by Jacob Waddell, a candidate in LLS’ Nashville Chapter’s 10-week fundraising campaign to help cures for blood cancers.

16-year-old Paige opened the show with a powerful set featuring original songs like “Gentleman Jack,” followed by Campbell who brought the house down with his original songs like “Fish” and “Outskirts of Heaven. The highlight of the night was a audience-gripping duet that saw Paige join Campbell for a new rendition of his 2015 song “Stronger Than That.”

Campbell wrote “Stronger Than That” in memory of his father who died of colon cancer at the age of 36, and this new duet version has even more importance to Campbell as Paige is currently a cancer patient on the road to recovery.

Just before turning 15 Paige was on a tour in Texas when she began to feel that something just wasn’t right. Paige returned to Nashville and was soon admitted to Monroe Carell Jr. Children's Hospital at Vanderbilt where she spent more than a month as a patient diagnosed with leukemia, forcing her to cancel 70 events and focus on healing.

Throughout her recovery Paige was supported by Nashville’s music community who held benefits for her and kept her company throughout her challenges.

“Music was a huge, huge part of how I pulled through,” Paige said. “The Nashville community is incredibly amazing. I had a constant stream of musicians coming in and singing songs and telling stories and keeping me company, and honestly I think it’s made me a better songwriter and artist.”

The two re-recorded the single that was released on Friday with sales of the song benefiting cancer research.

“Anytime I get asked to do anything pertaining to cancer, I’m all in,” Campbell said. “This all came together in the perfect storm to fight cancer.”

In addition to the cause, Campbell spoke about the joys of sharing a stage with Paige whose vocal and instrumental talents and powerful connection with the audience show that she is, as Campbell said, “a talent beyond her years.”

Now Paige, who is anticipating her full recovery in December, is paying it all forward with her support of LLS on Thursday night, and with her own charity Pick’n and Kick’n Cancer With Ava, focused on helping children with cancer.

Paige said that new-found relatability and connection with a community of fighters and survivors has opened new doors of understanding.

“Charities like LLS are taking those next steps to help kids and adults with cancer go through the battle a little easier,” Paige said. “Me personally, I’ve experienced first-hand how rough the side effects of chemotherapy can be and how rough the whole process can be, so the fact that they're working towards non-toxic treatments and alternative medicines, it just makes you happy for the future.”

Wheeler’s Raid Distillery owner Ryan Thomas said that being able to support a cause like finding a cure for cancer was especially important after having friends who have previously been or are currently affected by cancer.

“To be able to do this is a dream come true,” Thomas said.

More information about LLS, including ways to donate and help fight cancer can be found here, and donations to Waddell's campaign can be made here.