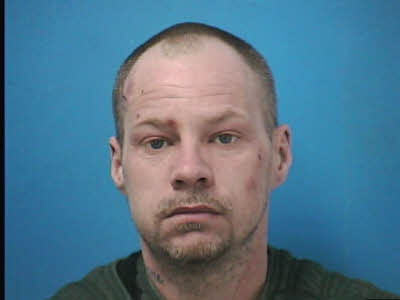 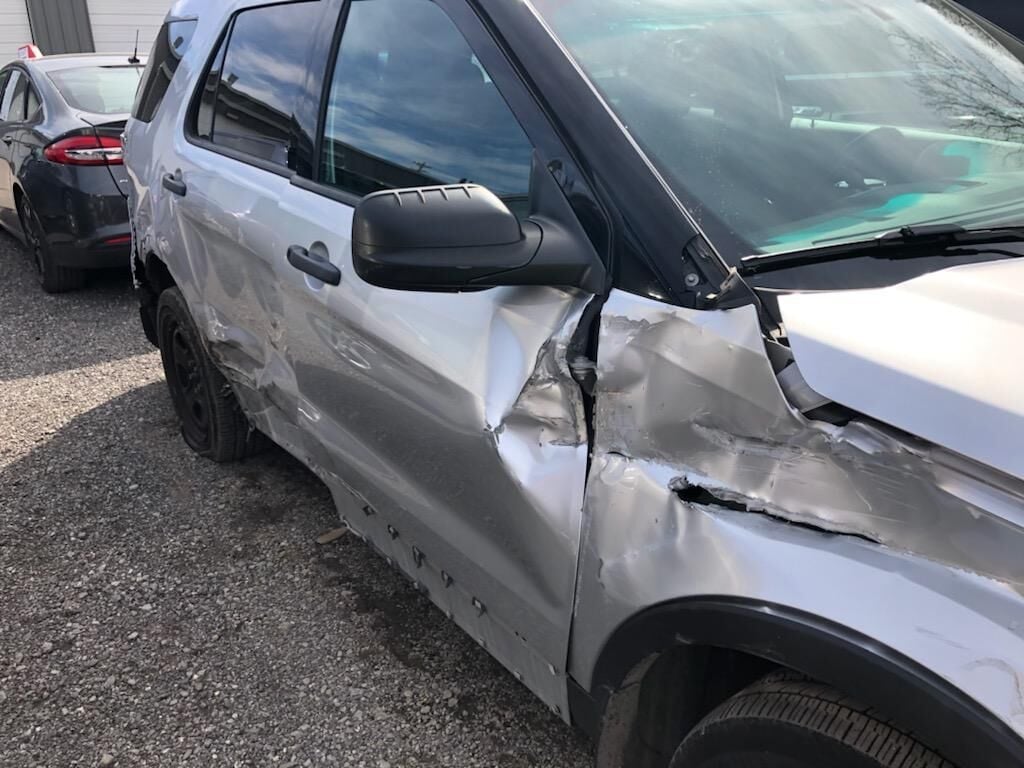 A Hermitage man has been indicted by a Williamson County Grand Jury on multiple charges following multi-agency pursuit in March that damaged a Nolensville Police Department SUV.

As previously reported, prosecutors and police alleged that Potts was the driver of a stolen truck out of Nashville that was involved in a pursuit with NPD around 8 a.m. on March 5, 2021.

That pursuit continued into Rutherford County and involved multiple law enforcement agencies, a Williamson County Sheriff's Office helicopter, the use of spike strips and damaged an NPD patrol vehicle.

Potts was arrested shortly after police said that he lost control of the truck and ran into a ditch at the intersection of Fuller Road and Flat Creek Road just off of Highway 31-A near the Marshall County line.