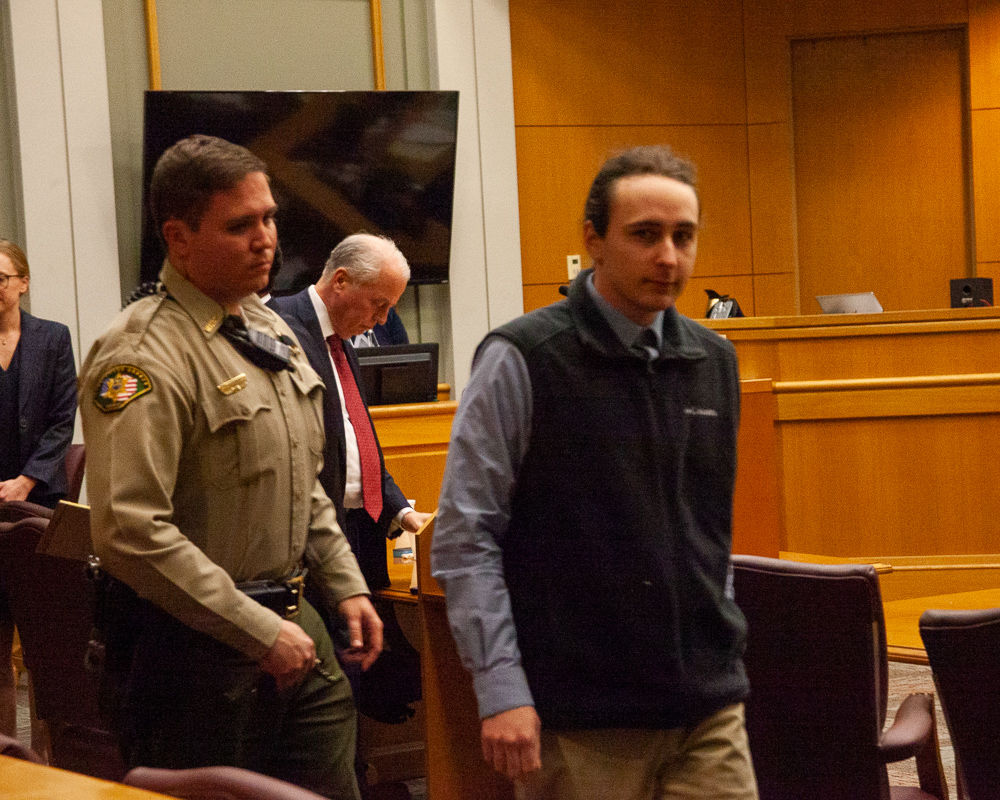 Jonathon Kyle Elliott is led out of the courtroom after the guilty verdict was read. 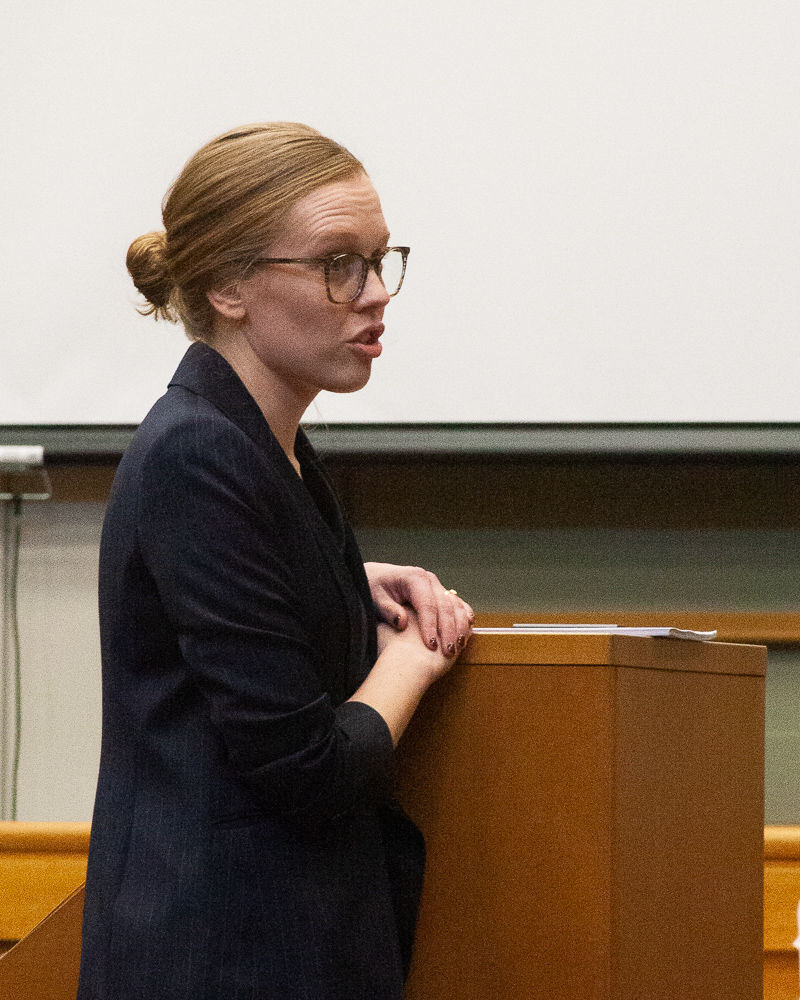 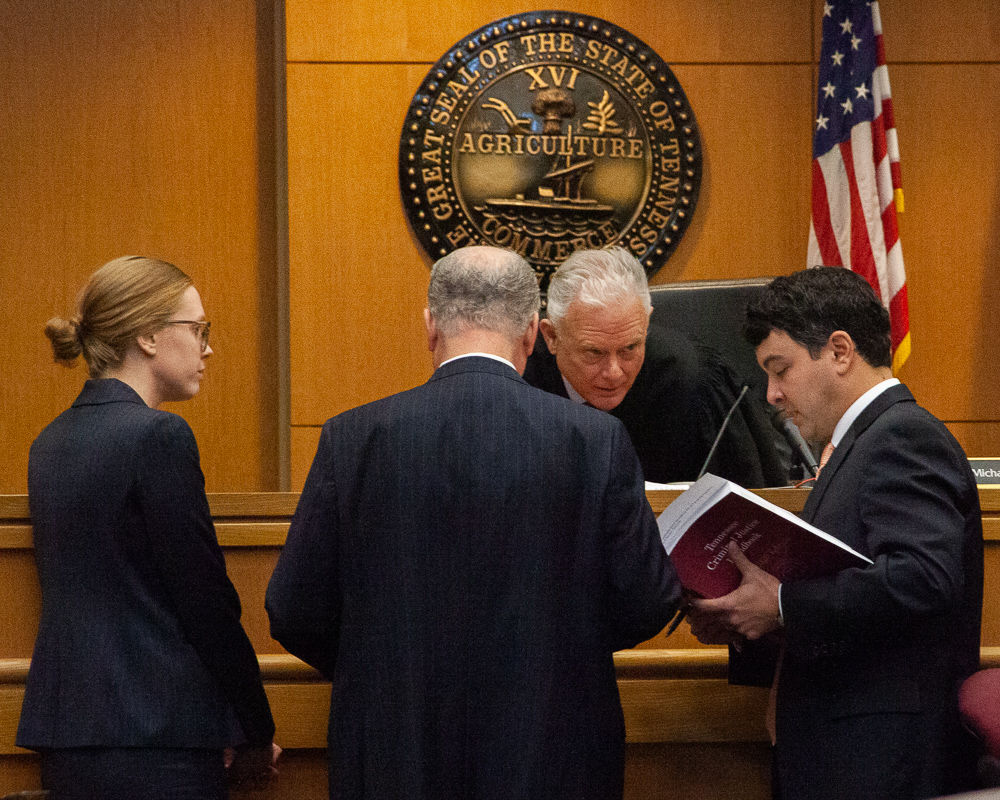 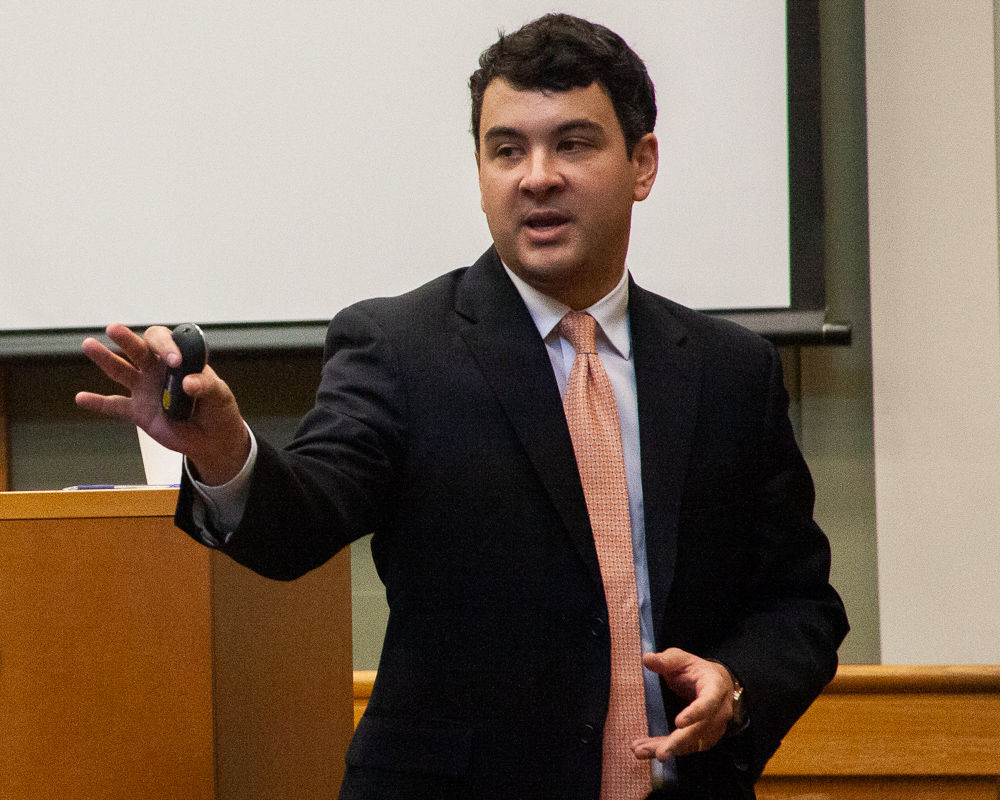 Rachael Long contributed to this story.

Jonathon Kyle Elliott, charged in the 2017 shooting death of 43-year-old Robert Ward, was found guilty in a Franklin courtroom on Thursday of reckless homicide, aggravated assault resulting in death, aggravated assault and reckless endangerment discharging a firearm into an occupied habitation.

Elliott was also found not guilty of second-degree murder.

The unanimous verdict came after six hours of deliberation in a four-day trial in the Williamson County Courthouse.

During the trial the charge of first-degree murder was reduced to second-degree murder with lesser charges after an agreement between the prosecution and defense.

The shooting stemmed from a dispute between Elliott, Miles Richardson Holt, of Franklin, and Ward's older son over cannabis and a broken car window.

That dispute led to 25 bullets fired from an AK-47 in a vehicle into the home. Ward was shot in the head and died in his living room.

Nolensville Police responded to the home at 9849 Sam Donald Road after the then 10-year-old son of the victim called 911 to report that Ward had been shot inside their home.

According to a Tennessee Bureau of Investigation news release, Ward's son was uninjured in the shooting, and TBI agents worked with the Nolensville Police Department to investigate the homicide, arresting Elliott and Holt, on Jan. 11, 2017. Holt pleaded guilty to aggravated assault in 2018.

According to a Jan. 11, 2017 affidavit, Elliott stated in a recorded phone call that he had stashed the firearm used in the shooting and acknowledged going to a house in Nolensville with Holt to use the firearm. The affidavit also stated that shell casings found at Holt’s residence and inside his vehicle match three casings found at the crime scene.

According to reporting by The Tennessean, Elliott's own legal team said during the trial on Wednesday that Elliott admitted to being guilty of criminally negligent homicide.

Assistant District Attorney Carlin Hess stressed the ideas and definitions of "reasonably" and "knowingly" in his closing statement to the jury.

"This is what this case is all about," Hess said. "What does this word mean? Knowingly means that you act with an awareness that your conduct is reasonably certain to cause a result. In this case, a death."

The defense was brief in their closing statement with Elliott's attorney Shyanee Riddle, who thanked the jury and encouraged them to make a decision based on the evidence.

"This is a serious case and I'm not going to try and diminish any of the evidence that you've heard or seen these past few days," Riddle said.

Family of both the victim and the defendant were present for the trial.

Elliott was led to the jail after the verdict was read and will return to court for sentencing at an undetermined date.