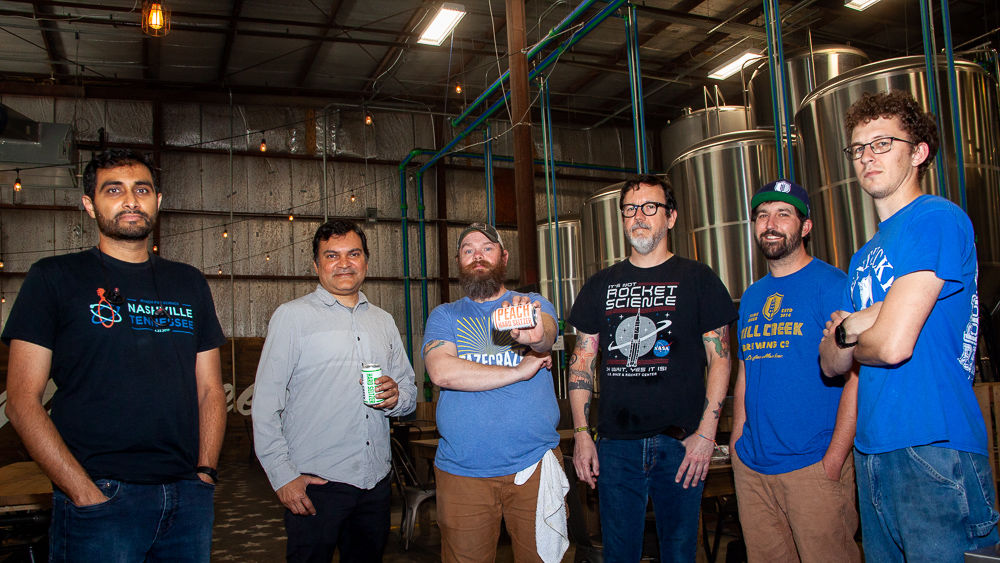 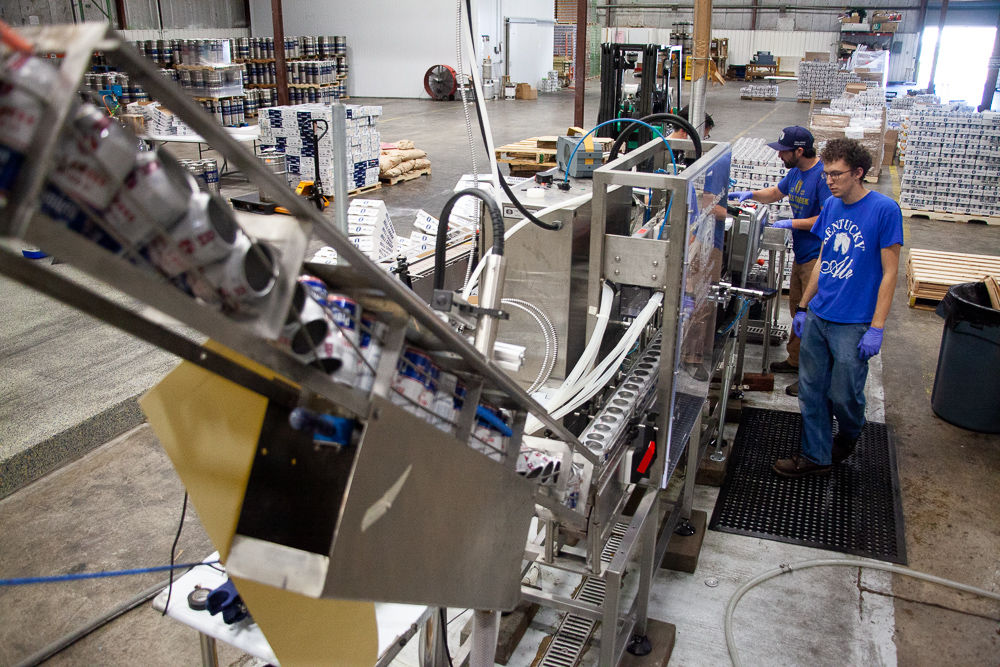 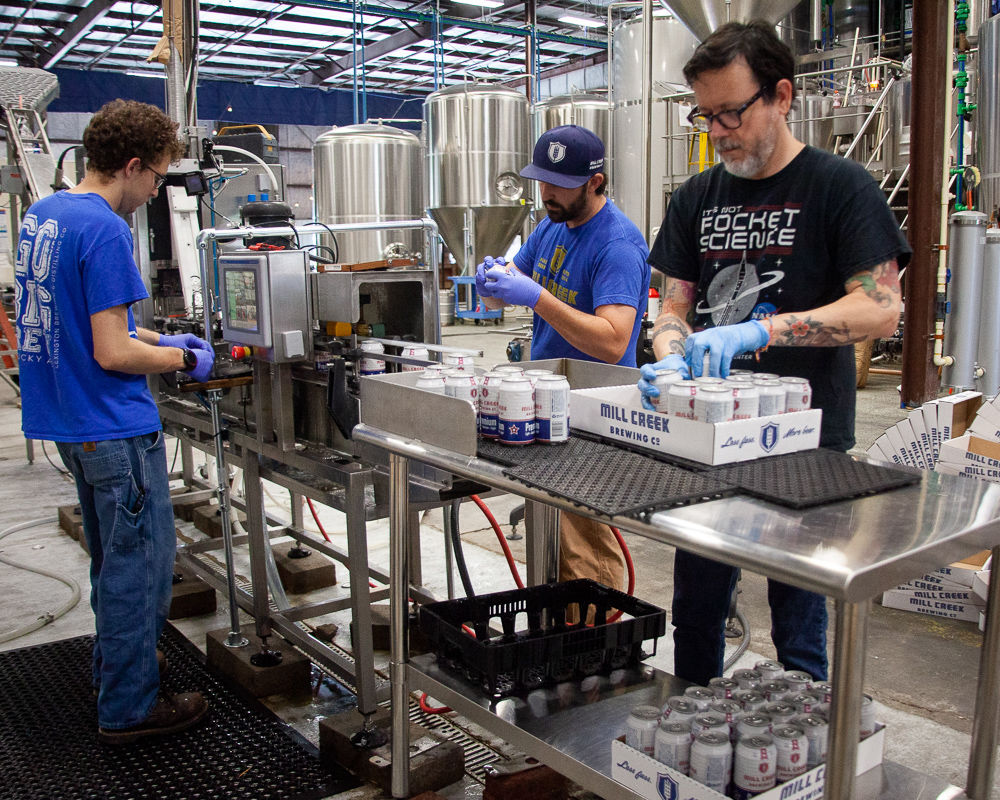 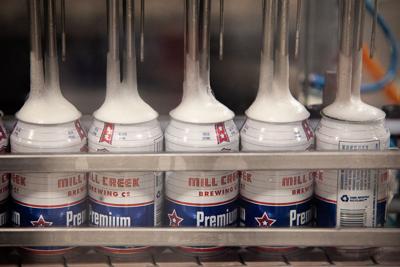 Mill Creek Brewing is preparing for the launch of its newest product, a line of hard seltzer, while adapting to both new company leadership and the ever-changing uncertainty of the COVID-19 pandemic.

The brewery was sold to a small group of local investors called MC Investors LLC after it declared bankruptcy and temporarily closed at the end of 2019.

Founded in 2015, the Nolensville brewery earned a strong following throughout Tennessee and expanded operations into Nashville’s 12 South neighborhood. Mill Creek sold its beers through stores in Tennessee, Alabama, Kentucky and Indiana.

Director of Sales and Marketing Nick Giordano said that the company has been hit by the economic uncertainties of the ongoing public health crisis like nearly every other business, a reality that has closed its taproom and forced it to rely on to-go orders as well as growing retail sales.

"For the time being we're just doing to-go food and beer, and internally, we're trying to decide what we want to do," Giordano said. "The goal is to open the taproom, probably not full-scale hours, but we have the advantage of having a great patio."

Giordano said that one of Mill Creek's unique challenges is managing public health and safety standards in the dining and production areas of the brewery.

Customers and employees interact in the dining space, while the production area sits just feet behind the taproom with no partition between the sections.

"It's been a weird year. Things that we would normally be doing with marketing, being out and doing events, things like that have just been unfortunately put to the wayside," Giordano said.

"Just like our taproom, we're walking that line of, yeah, it'd be really nice to have that revenue, but what's the cost? How do we be a good neighbor, a good partner to the community, and keep our staff safe and keep our patrons safe? So we're fortunate to have enough distribution through people like Kroger, MAPCO and Twice Daily and local liquor stores that we've really been able to keep up production through all this."

Giordano said that with the COVID-19 challenges, the business has also been adapting to new owners and their leadership during this time.

"They've been connected to the taproom for a while, so it was really cool that we were able to find someone to buy it that had that connection from the beginning," Giordano said. "So the big changes have really just been putting money in places where we really needed it.

"They threw some money into fixing up the taproom. We've got the food truck up and running again, and you know, it's been more aesthetic [changes] more than anything from a cultural standpoint, which has been really nice."

At the end of the day, Giordano said, they are relying on the Nolensville community that's been there since day one to help weather the economic storm and to continue to play a significant role in both business and social outlets.

One way that Mill Creek hopes to keep connecting with customers new and old is through the release of its newest product, a canned hard seltzer in a mixed 12 pack that features lime, peach and tangerine flavors and will initially be sold through Franklin-based MAPCO convince stores.

Giordano said that the hard seltzers are the "brainchild" of Mill Creek's Head Brewer Aaron Layton who, along with the rest of the team, developed and produced the drink over the course of about six months, adding to its already diverse line of beverage choices.

"Come Monday it'll start going into about 60 stores, so that's going to be a huge boost to our business right now," Giordano said.

Giordano said that, regardless of the challenges presented by the pandemic or the market, or the changes in leadership, Mill Creek Brewing is working hard to keep making the best products it can for a community that has has been more than just customers to the Nolensville staple.

"My hope is coming out of this is that people realize that nothing's really changed," Giordano said. "Yeah, our ownership is different, but there was eight to ten different owners in the beginning, so it's not like that's really any different. These guys are at least involved, they're here everyday, they're on the floor helping us.

"We all had a big day last Saturday canning and they were all here helping to package, and that's something that's been really important to us as employees is that they care and they're willing to put in the hard work and I think that really shows."