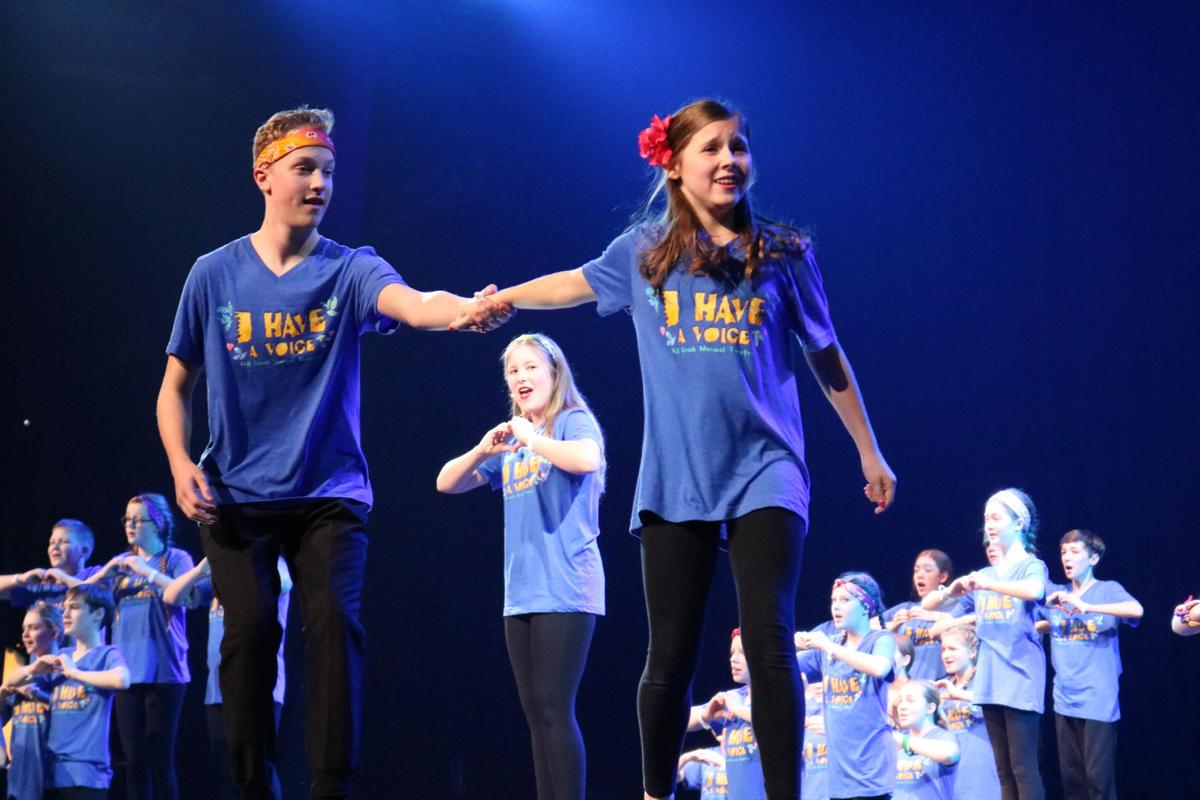 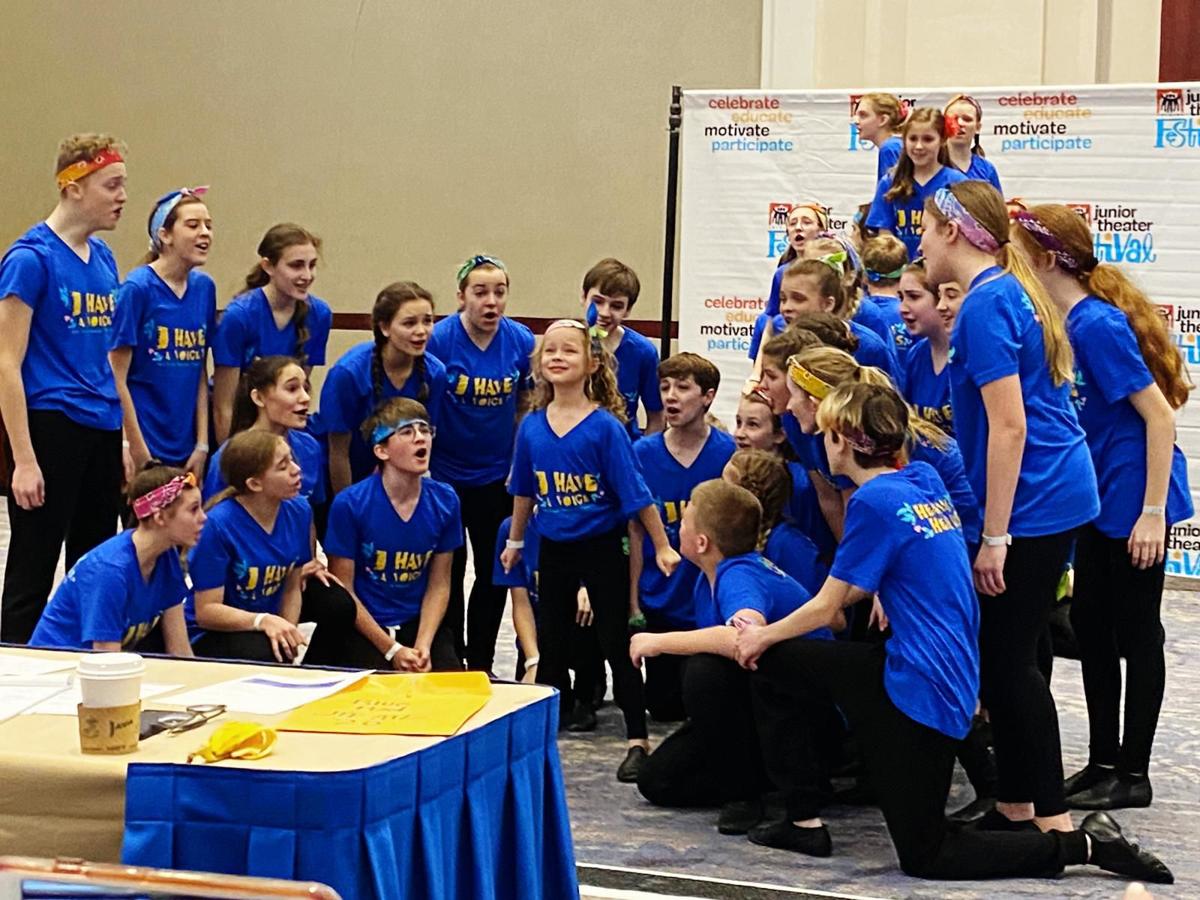 According to their website, Junior Theater Festival (JTF,) is the country's largest celebration of musical theater for young people that attracts talent from across the world and is produced by the Junior Theater Group and iTheatric.

The festival includes troupes performing fifteen minutes from a Broadway Junior show that is judged by a panel of musical theater experts.

The weekend also features professional development for teachers, workshops for students and parents and a New Works Showcase featuring new musical adaptations soon to be released and concludes with a grand finale concert headlined by Broadway performers.

MCMS Theatre Director Allison Isom said in an email that the performers were a part of 127 groups that attended JTF with 8 groups having performed on mainstage for an audience of 6,532.

"This has been such a special experience primarily because my 8 graders were in 6 grade when I started at Mill Creek. I have been able to watch them grow and love theatre as much as I do. My students were so excited to hear this news," Isom said. "This is only Mill Creek’s second time to attend JTF, and to receive this honor at such a young stage in our program, speaks volumes for my students work ethic."

Isom said that the experience last year helped to focus her students on the craft, something that was reflected in their performance this past weekend.

"We attended JTF last year and brought home some individual awards," Isom said. "The change of just attending last year taught my students a more focused work ethic. They already take theatre very seriously. After this type of success they are taking ownership of their art. They are so excited to work on our next musical so they can become better artists with each story they get to tell."

MCMS performed 15 minutes of the Tony Award-winning musical 'Once On This Island,'  for which they won the Outstanding Performance award.

Isom said that part of her student's success comes from teamwork and an understanding that a production relies on each student working hard on the stage and behind the scenes, combining efforts to tell a meaningful story.

"My program is where I teach students they can do hard things," Isom said. "They learn that theatre is not about one person but that you have to rely on every single person to tell a story. You take care of one another, inspire one another, and push each other to be the best you can be in this moment."

The celebration continued into Monday when a bus carrying the students back from their trip was escorted into town by the Nolensville Police Department where they were met by dozens of supporters and family members with signs and balloons.