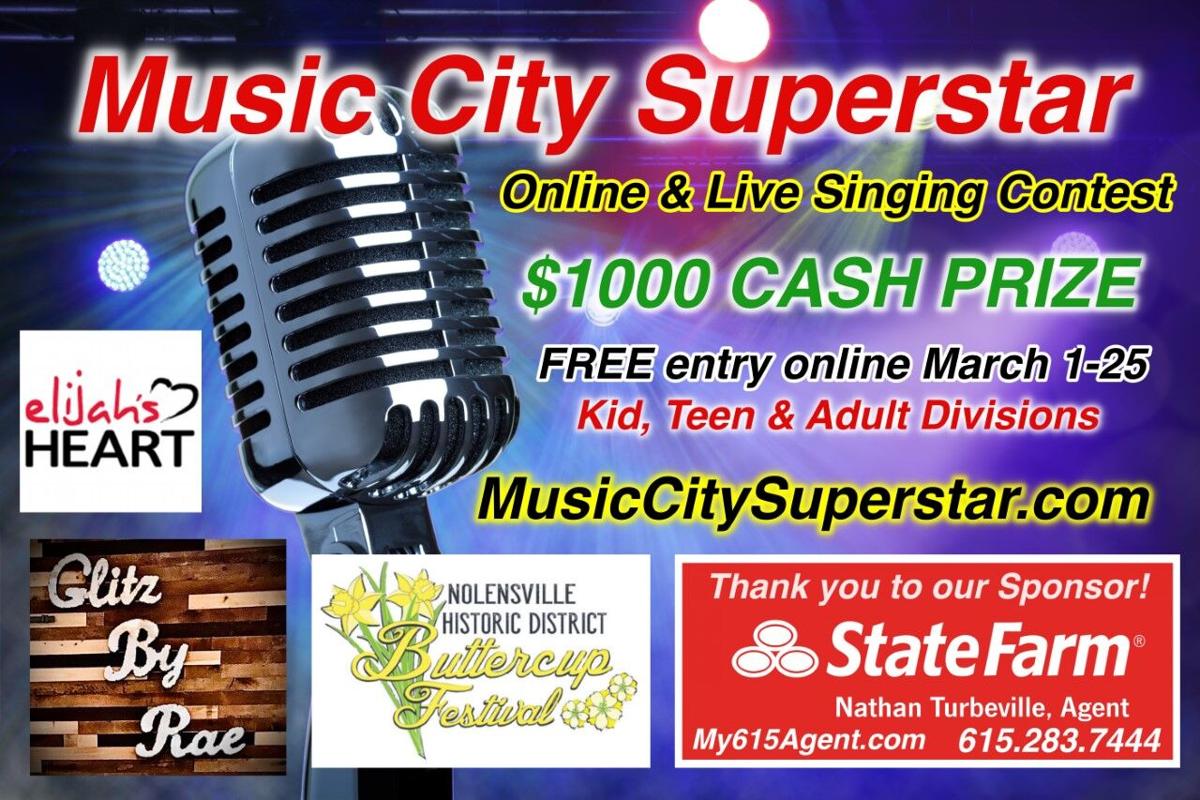 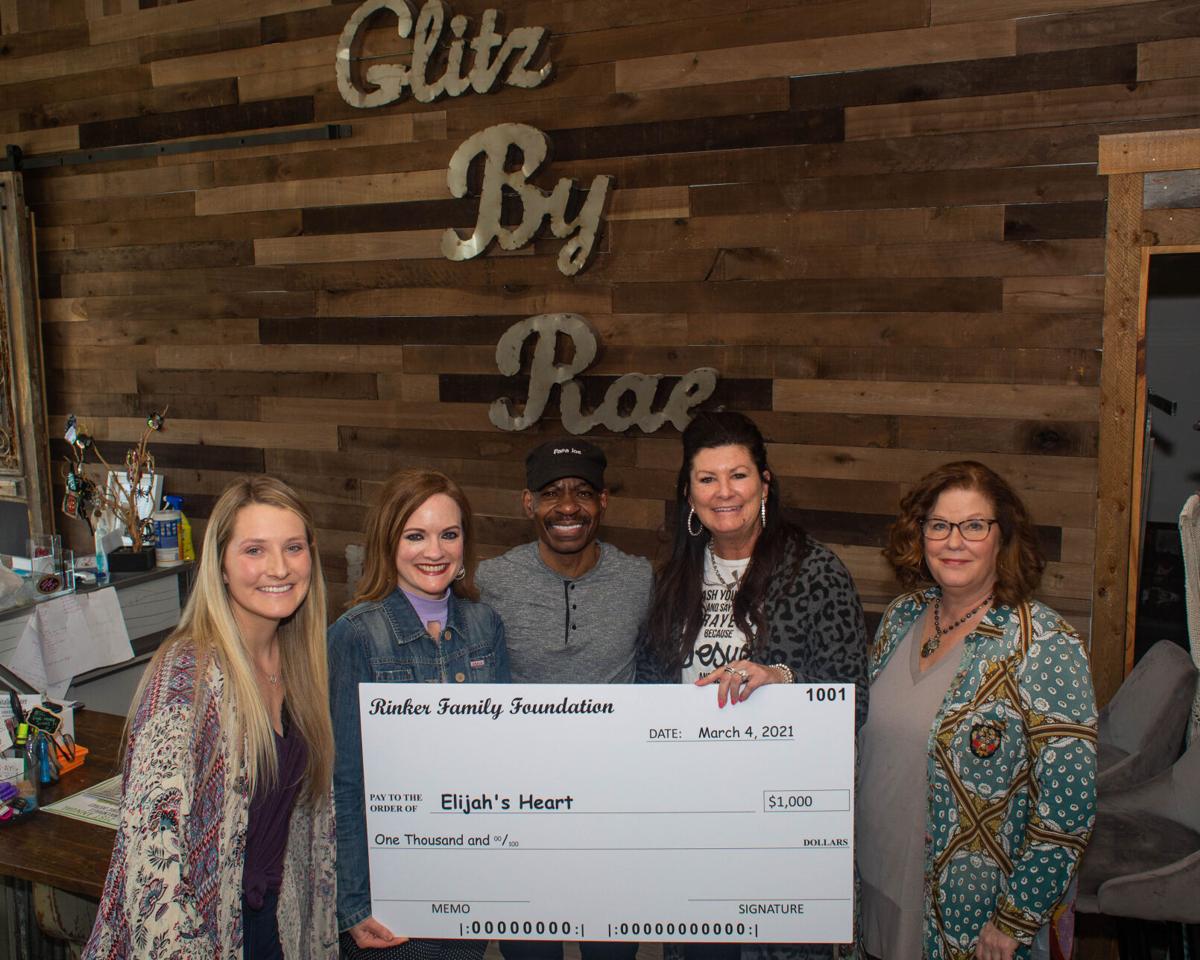 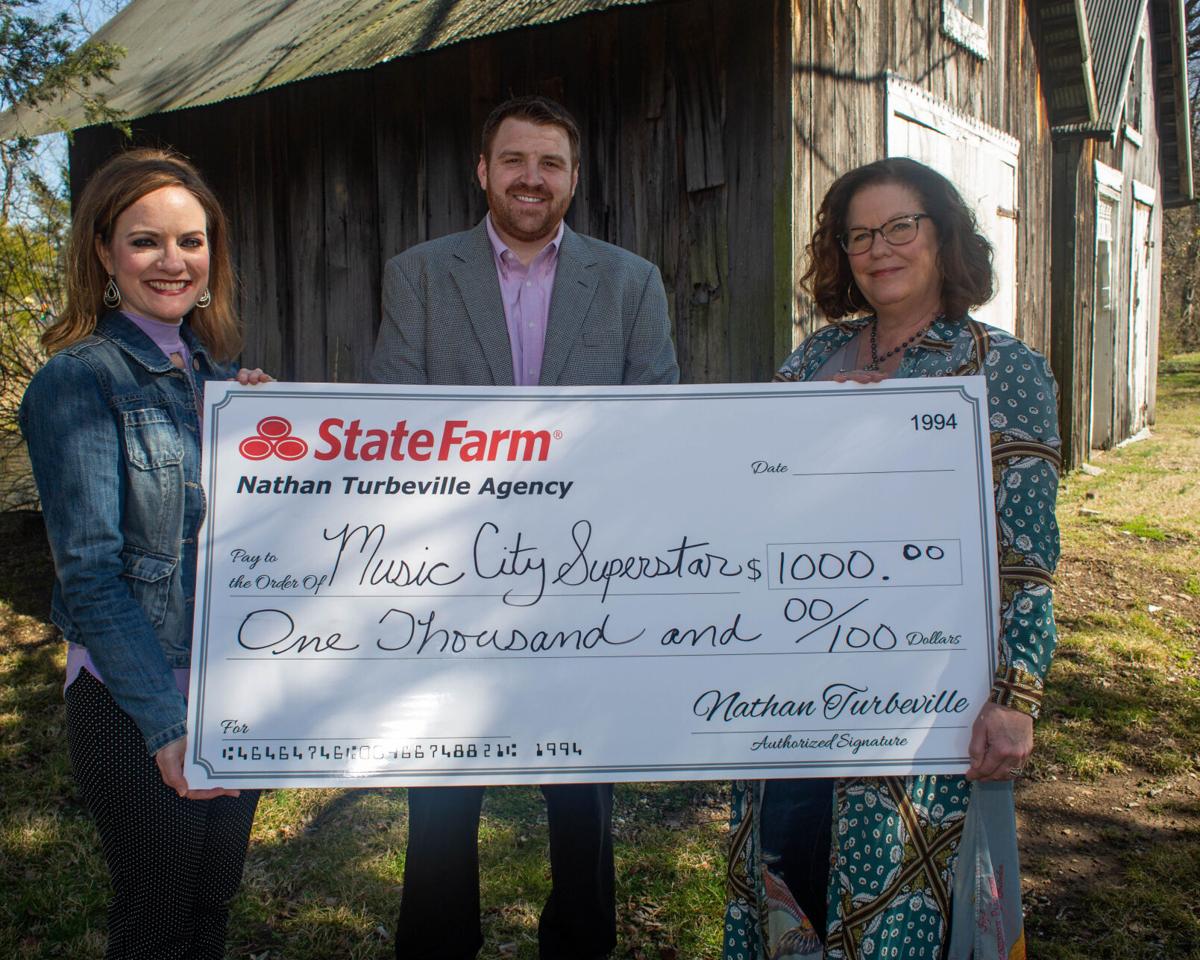 An online and live singing contest is currently open for submissions through March 25 that will give one lucky (and talented) singer the chance to win $1,000 and earn the title of Music City Superstar.

Music City Superstar was created by Williamson County musician Lindsey Benedict who said that she was initially planning to hold the contest at last year's Buttercup Festival before the festival was canceled due to the ongoing COVID-19 pandemic.

Benedict did not give up. She instead moving the contest online which drew more than 150 entries from around the world, and now this year the contest will have both an online and in-person element.

“That was very exciting,” Benedict said. “And this year we’re really excited that it’s actually going to happen at the [Buttercup] Festival as we had planned last year.”

“Everybody starts with an entry online, then the top 50% of contestants with the highest scores in each division are then invited to continue on in the contest online and also in the live competition," Benedict said.

The contest will conclude with the finalists competing live from 2-5 p.m. at Nolensville’s Buttercup Festival on Saturday, April 10. Complete contest rules can be found here.

A portion of the contest proceeds will also benefit Elijah's Heart Hunger Relief Program, which provides food to communities in need.

More information about Music City Superstar can be found here.