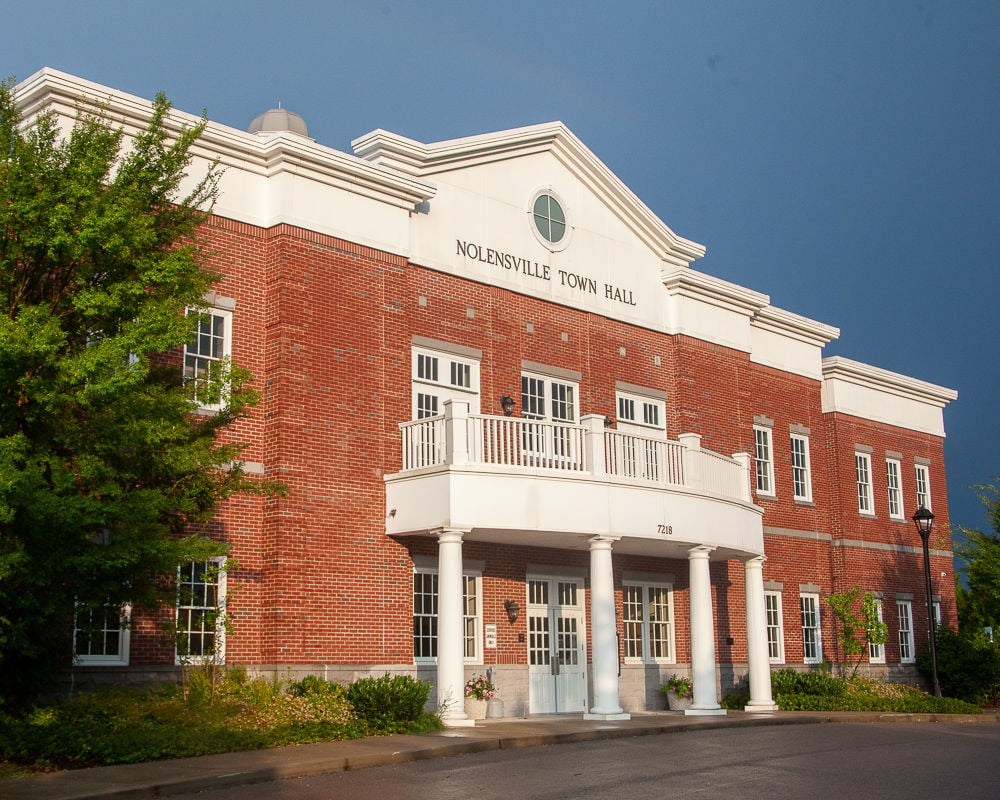 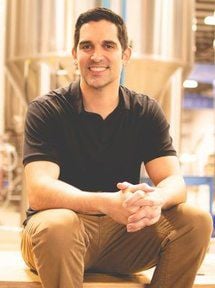 While Nolensville has experienced a shakeup with the recent announcement that current Town Administrator Scott Collins will be returning to his old position in Fairview after a month on the job as well as growing concerns from citizens about the future of the town, one alderman is now talking publicly about the option to change the town’s government structure.

Alderman Derek Adams brought up the idea of adopting a new town charter in a Facebook post on Tuesday where he said his preference would be to abolish the current Strong Mayor System, which has the mayor serve on the council with a large amount of control. He advocated instead for a Modified City Manager-Council system, similar to that of nearby Brentwood, which has a board that still includes a mayor, who is more of a ceremonial position with a city manager who has a more active role in city functions.

Adams said in a phone call that the board could even see an expanded membership who would have more power to do things like add or remove agenda items with a majority vote.

“I do think there is support for this on the Board, but I think the community as a whole will support this overwhelmingly,” Adams said.

Adams said that in order to adopt a new charter 33% of the voting population, or about 2,500 people, would first have to sign a petition.

“Because not everybody is going to be a voter that thinks they’re a voter, realistically, we’re going to have to get about 3,000 or more signatures, so that’s the biggest hurdle,” Adams said. “We’re kind of experiencing those growing pains and I think that Nolensville feels kind of ready to hit the reset button.”

Adams added that if the needed signatures of 33% of voters is met that would mean that a referendum would then be voted on. If that passes then a required election to fill the government seats would have to take place within 60 days of the referendum vote.

It’s unclear how long it would take actually settle on a new form of town government or what the likelihood of the change to happen is, but Adams said that the idea has been talked about for several months.  At 10 a.m. on Wednesday during a Board of Mayor and Alderman work session that the issues, options and future of the town’s legislative structure will be discussed publicly.

The meeting is open to the public and will be held in the conference room of the Nolensville Town Hall located at 7218 Nolensville Rd, although it will not be live streamed as the BOMA meetings are done.