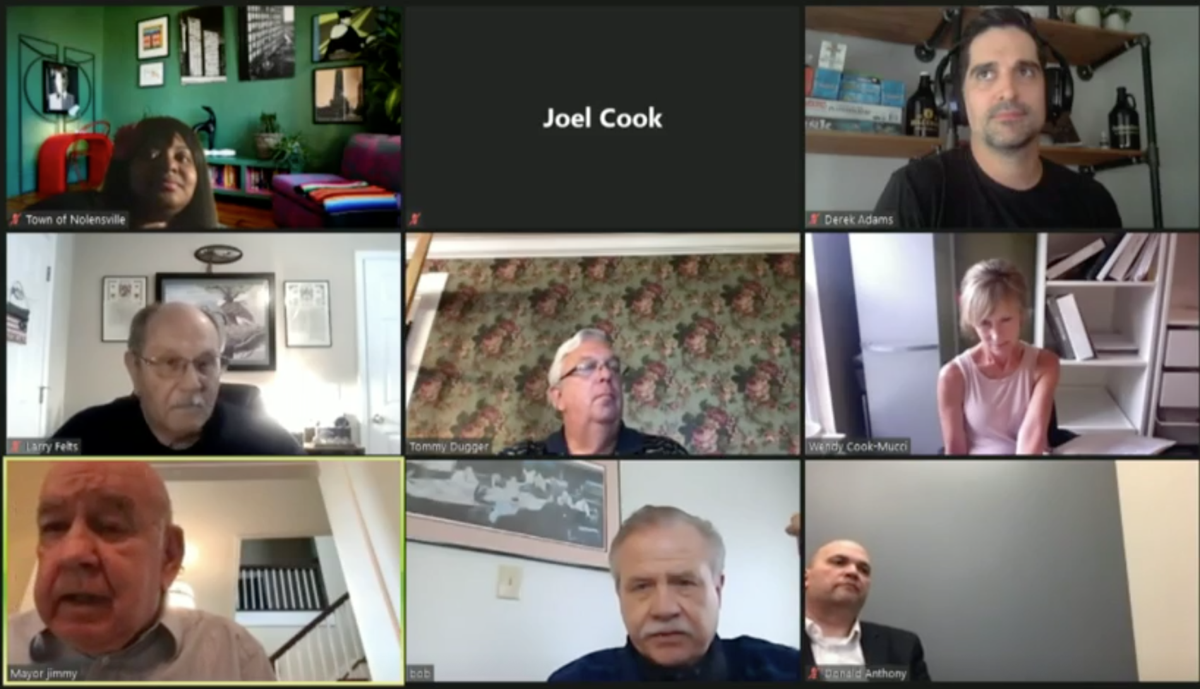 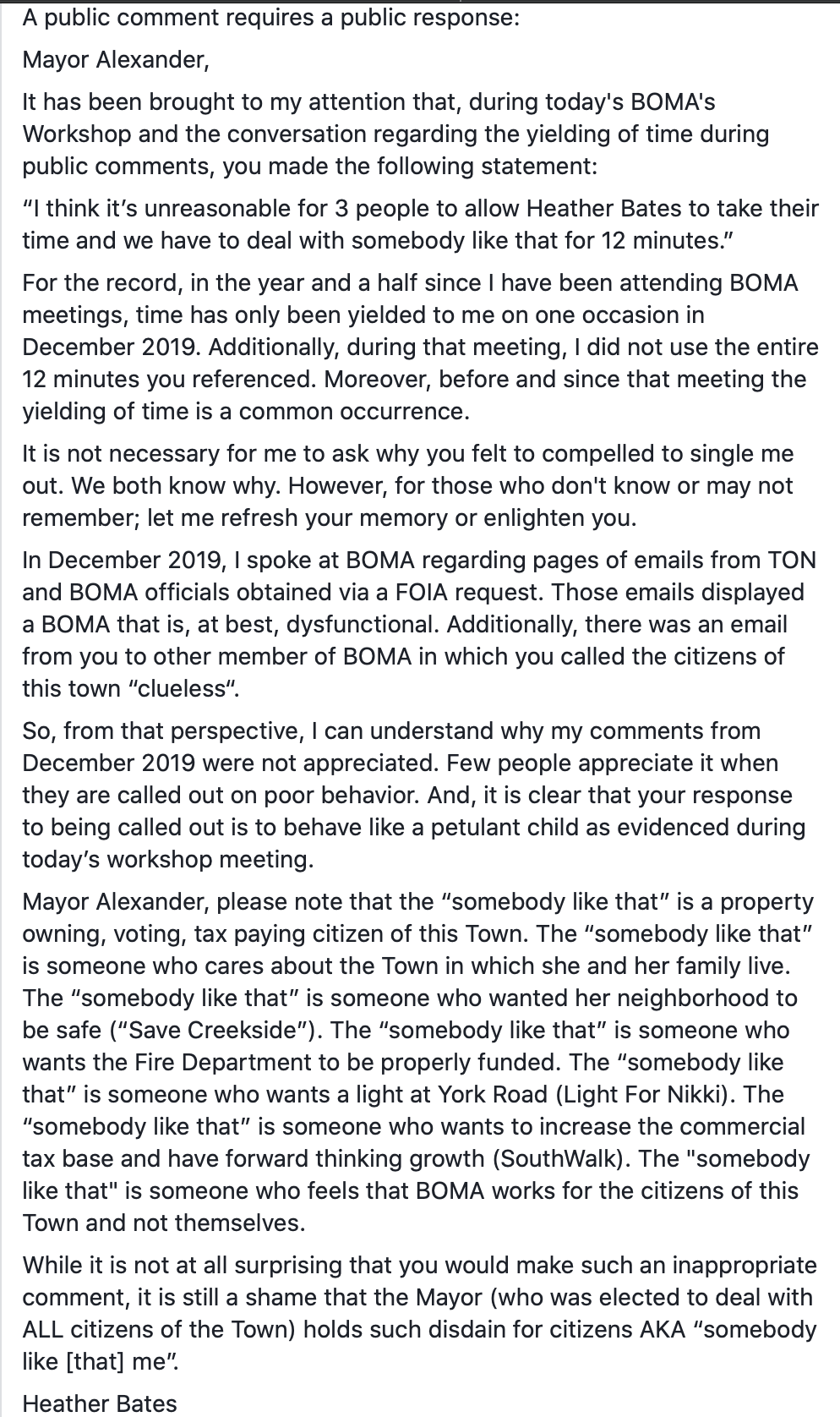 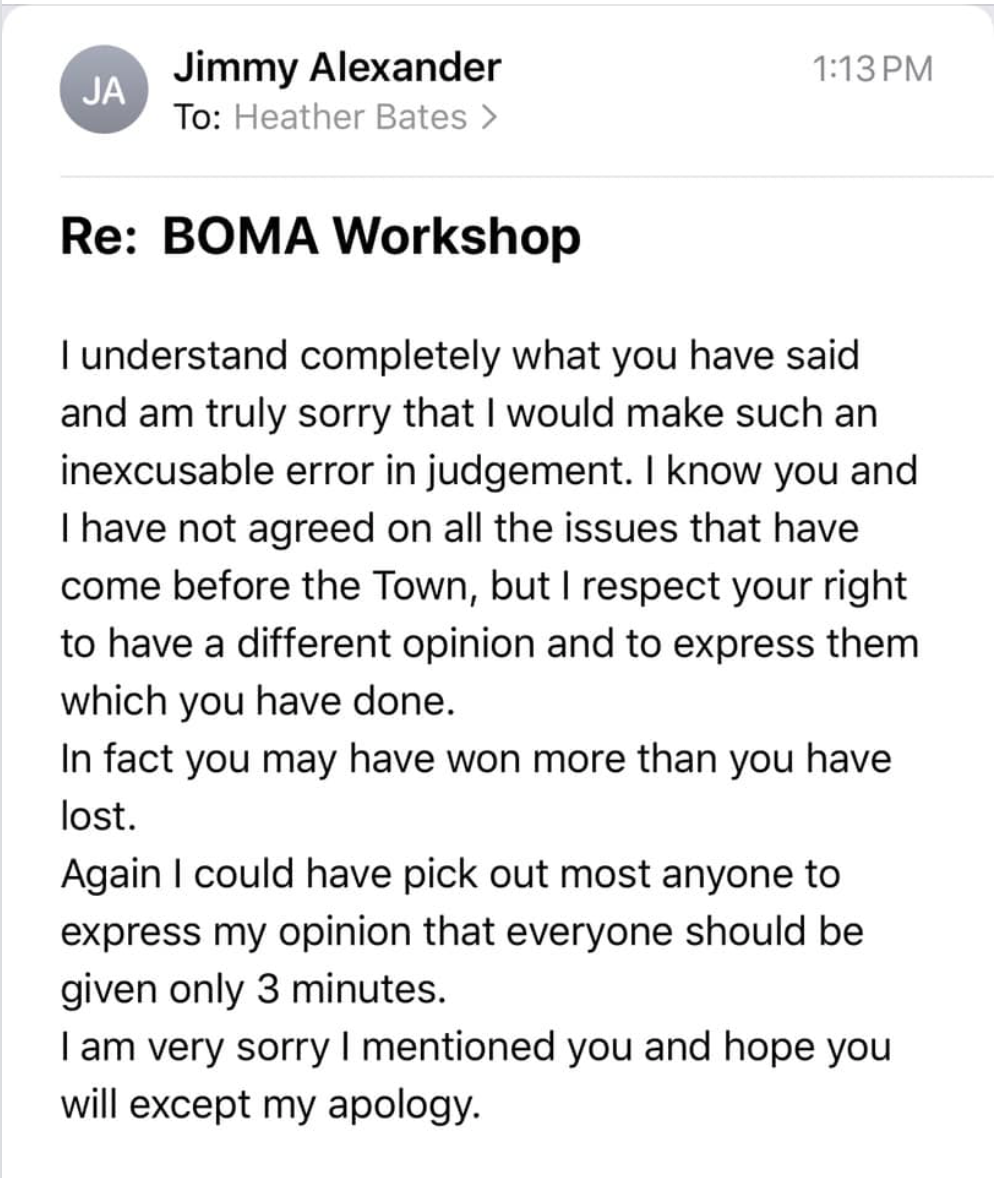 The town of Nolensville is continuing to work through changes from everything to the still-vacant town administrator position to changes in the long-discussed beer ordinance and the possibility of public art in the form of murals.

And this is all while a citizen-led move to change the town's government structure has gained steam and disruptions from the ongoing COVID-19 pandemic.

On May 7, the Nolensville Board of Mayor and Aldermen met where they unanimously approved the second reading of the long-debated amendment to the town’s beer ordinance.

According to the online agenda, the new revisions change mean that a business must make at least 50% of their gross income from the sale of food prepared and consumed on the business premises to obtain an on-premises beer consumption permit. Previously the requirement was 65%.

BOMA also discussed and voted down a resolution to spend $7,500 for a mural by DMA-Events, Inc., who are currently working on their Walls For Women project, was voted down in the May 7 BOMA meeting.

“It’s hopeful art, it’s beautiful art, it’s things that people wonder about the process behind it and purely artistic creation. So that’s really what we’re going for but a the end of the day we build into the relationship with the property owner that they can pull the plug,” a DMA-Events spokesman said in the BOMA meeting where he pitched the values of public art, specifically citing tourism.

The project is installing a variety of murals across the state that commemorates the centennial of the 19th Amendment with paintings produced by women artists.

The project was voted against in part because of concerns over who would have say in the design and content of murals in general in the town, sparking discussions around the perceived threat of obscenities, free speech, political speech and advertisements, conversations that continued into yesterday’s BOMA work session.

Alderman Derek Adams and Alderwoman Wendy Cook-Mucci supported the general idea of the possibility of murals in Nolensville in yesterday's work session, although Mayor Alexander expressed his opposition to murals in general during Wednesday’s .

“I think it’d be a sad day when we drive down Nolensville Road and see murals on every wall,” Alexander said. “Just my opinion.”

Three candidates were discussed in the meeting with the BOMA members agreeing on their top choice, but BOMA has yet to make an official offer as they are still discussing the employment opportunity with the candidate.

BOMA is expected to have a more answers on the future of the position on Monday, when they hold a special meeting at 11 a.m.

The end of the BOMA workshop took an unexpected turn when discussions moved to limiting public comments at meetings that have historically taken up a significant amount of time during meetings. Specifically BOMA was discussing whether citizens should be able to yield their three minutes of time to allow for other citizens to continue to speak.

During this discussion Mayor Alexander singled out one Nolensville resident, Heather Bates, who has addressed BOMA in the past, saying, "I think it's unreasonable for three people to allow Heather Bates to take their time, and we have to deal with somebody like that for 12 minutes.”

Alderwoman Cook-Mucci immediately voiced her disagreement with the Mayor's comment, while several other members, who were all appearing on a video chat, appeared surprised by the comment.

Mayor Alexander apologized for the comment, saying, "That was a mistake on my part. I'm not beyond making mistakes. I hope we can keep that among us."

It's not clear if the Mayor didn't realize that the meeting was live-streamed, which was explained to him by several BOMA members after the comment.

Bates took to social media to address the Mayor's comments posting an open letter that said in part, "While it is not at all surprising that you would make such an inappropriate comment, it is still a shame that the Mayor (who was elected to deal with ALL citizens of the Town) holds such disdain for citizens AKA 'somebody like [that] me."

Bates then posted an email exchange between she and the mayor in which he apologized to her.

BOMA is scheduled to meet again for a special meeting on Monday at 11 a.m. and will hold their next work session and regularly scheduled meeting on June 4.