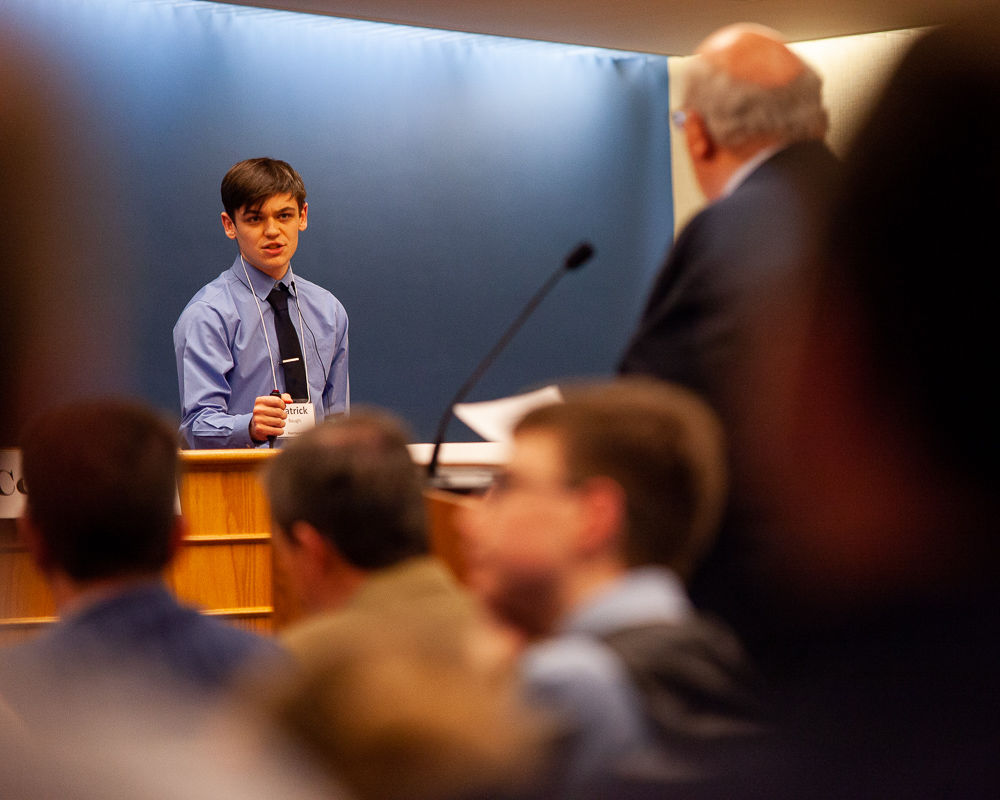 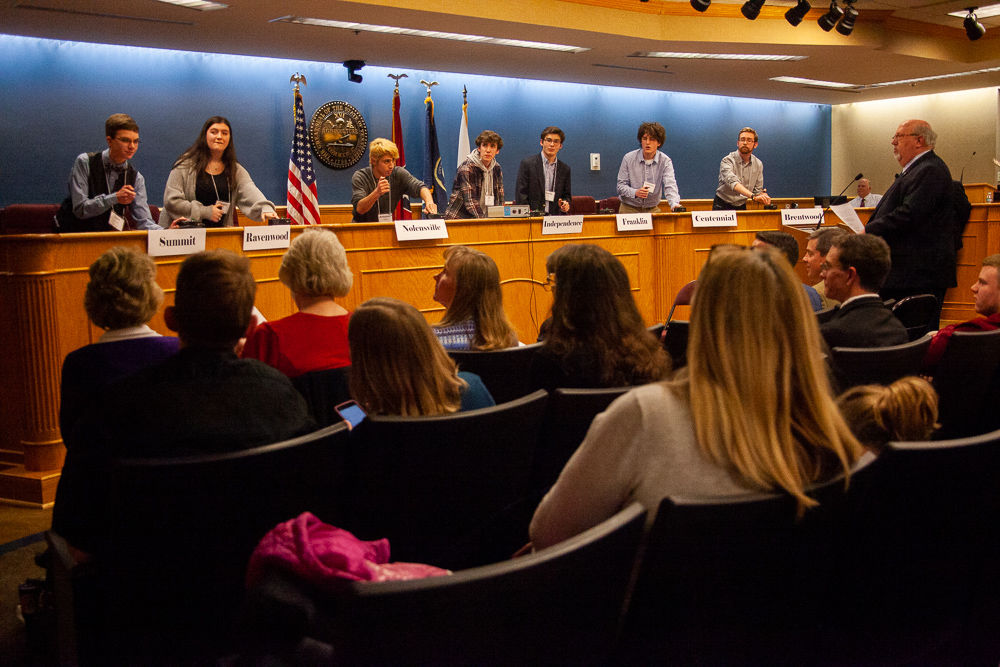 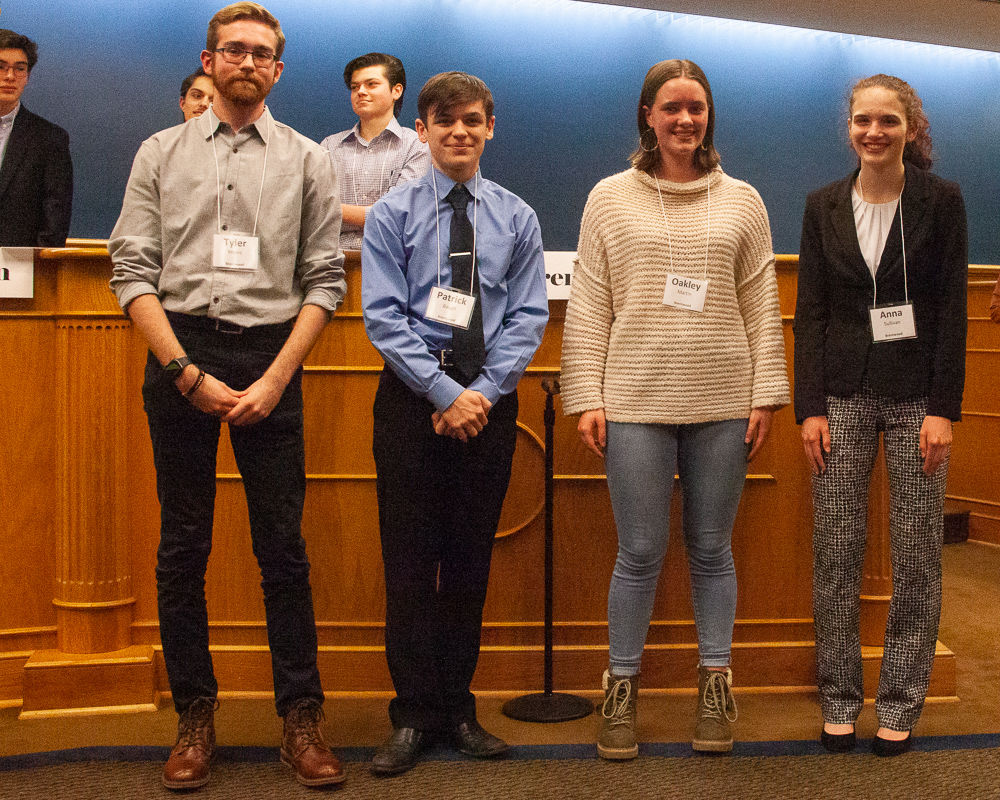 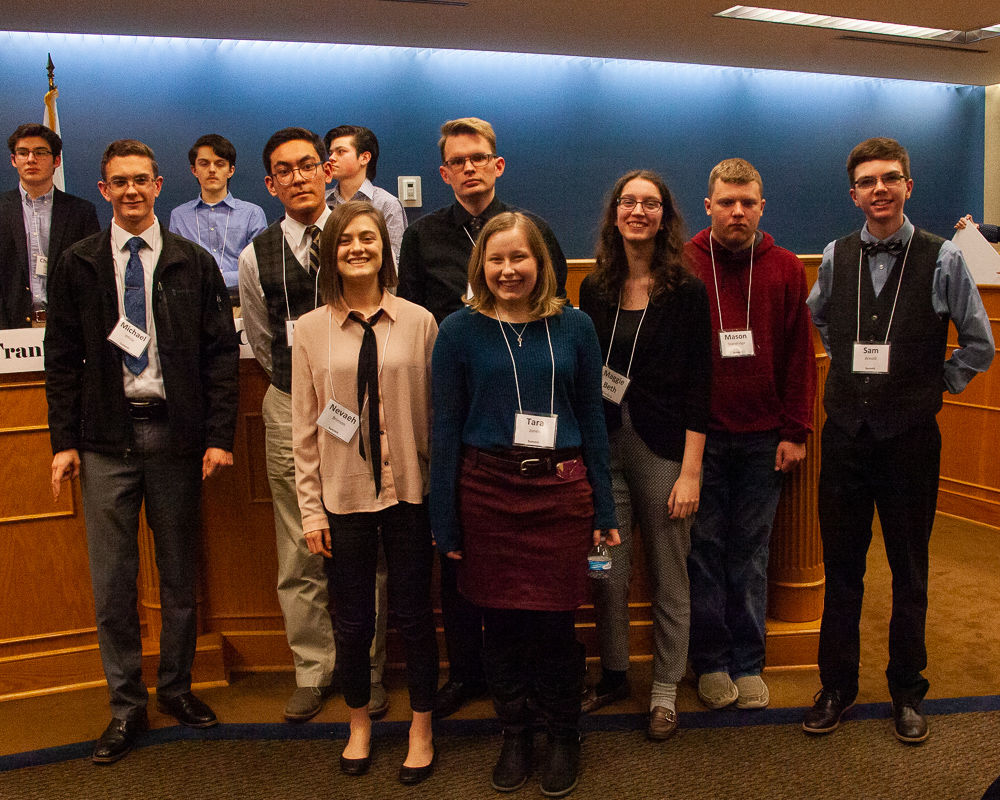 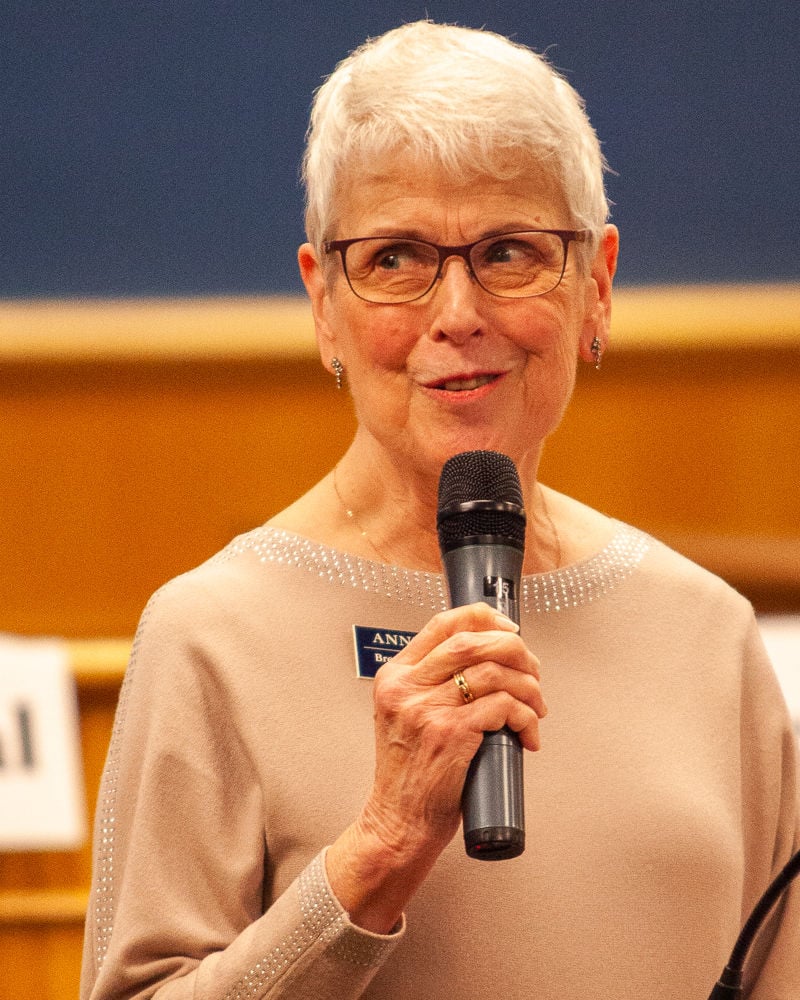 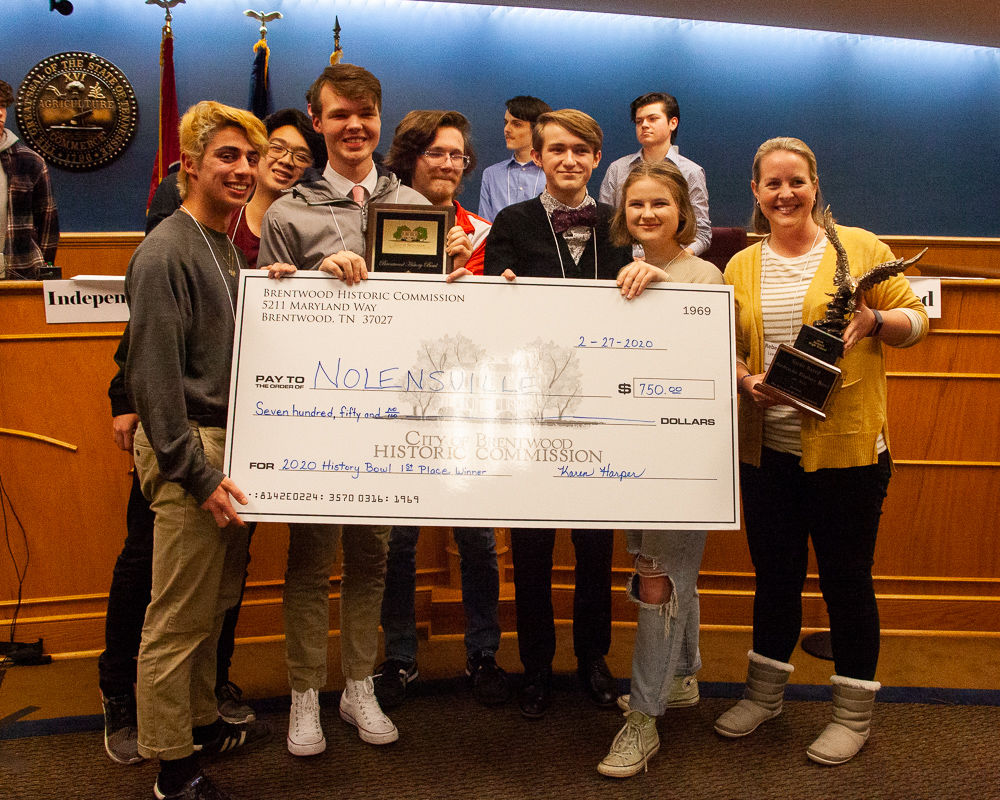 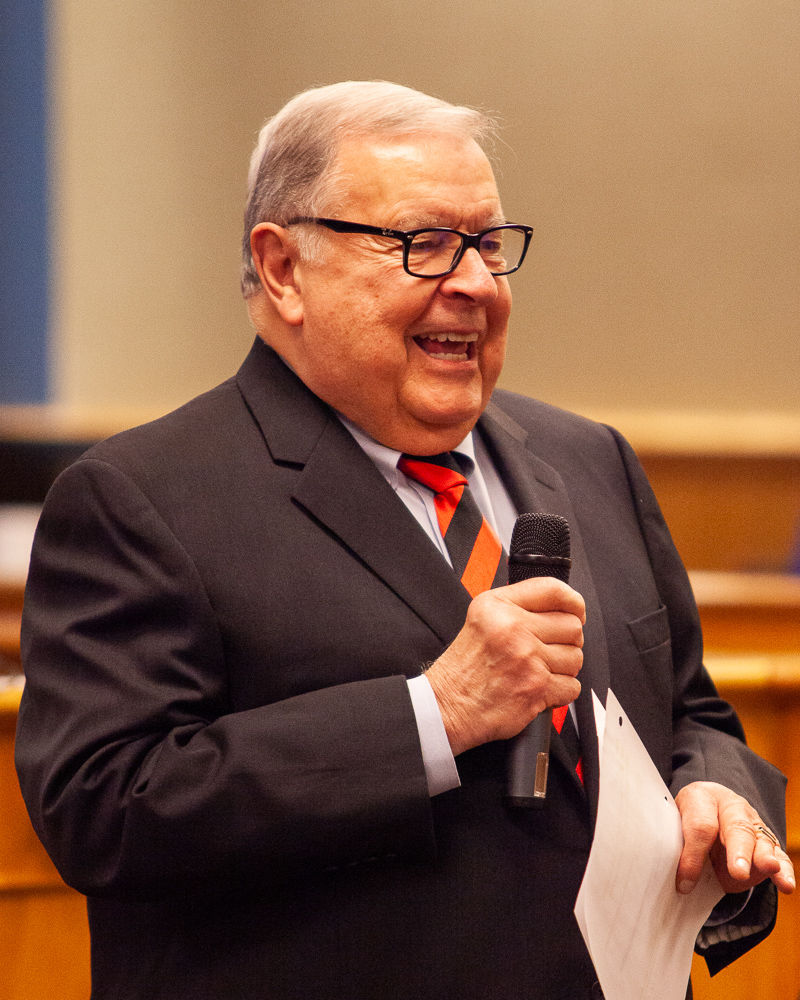 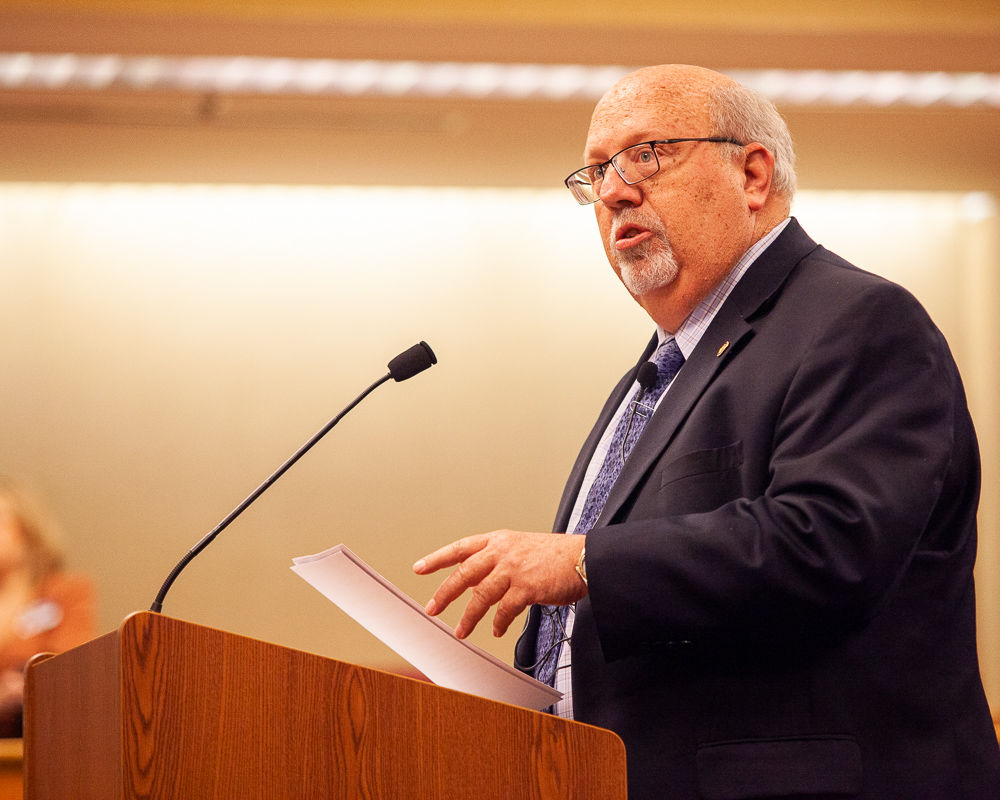 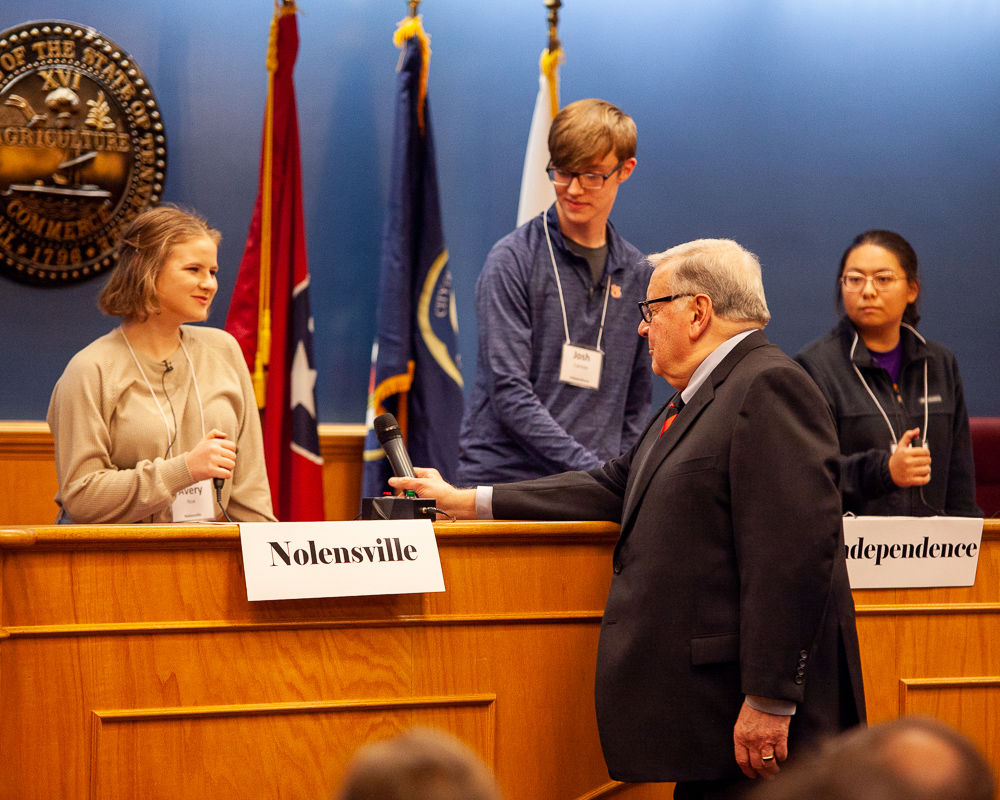 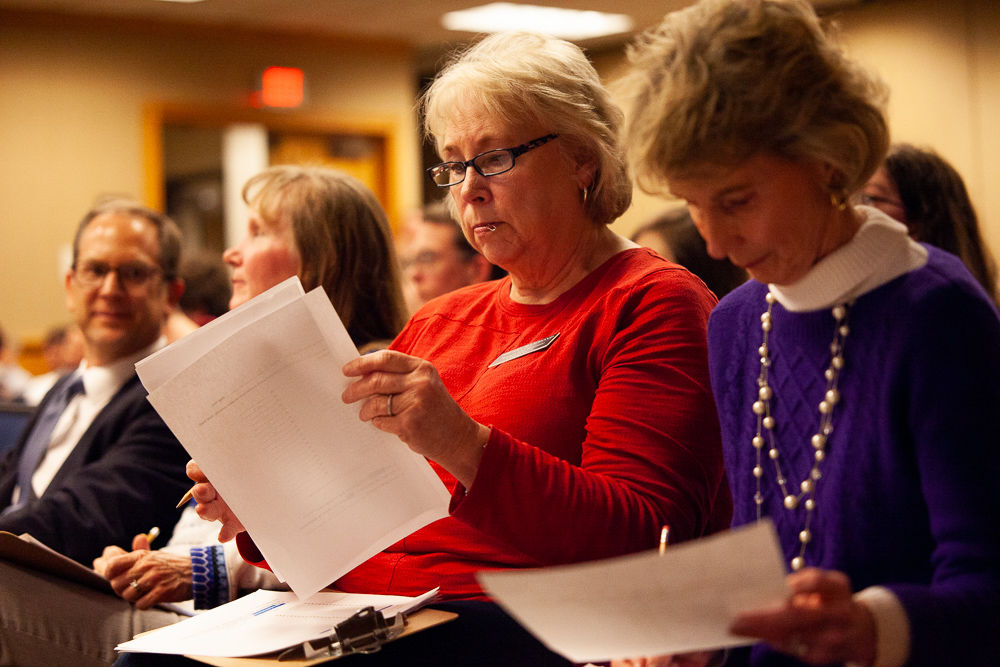 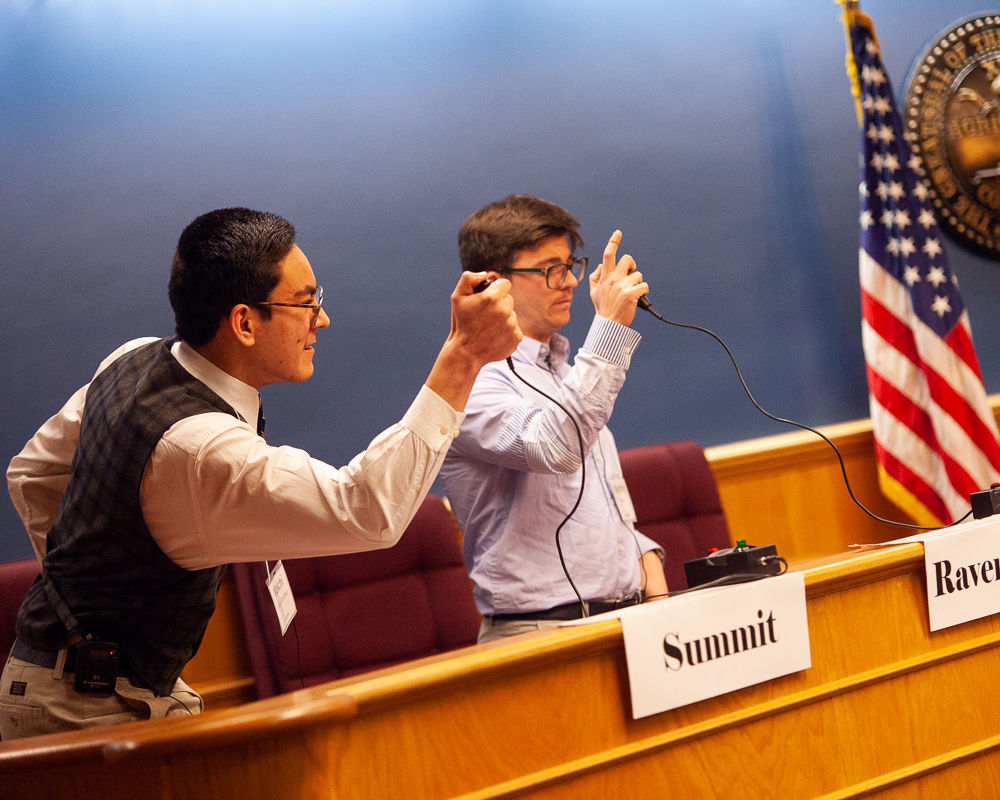 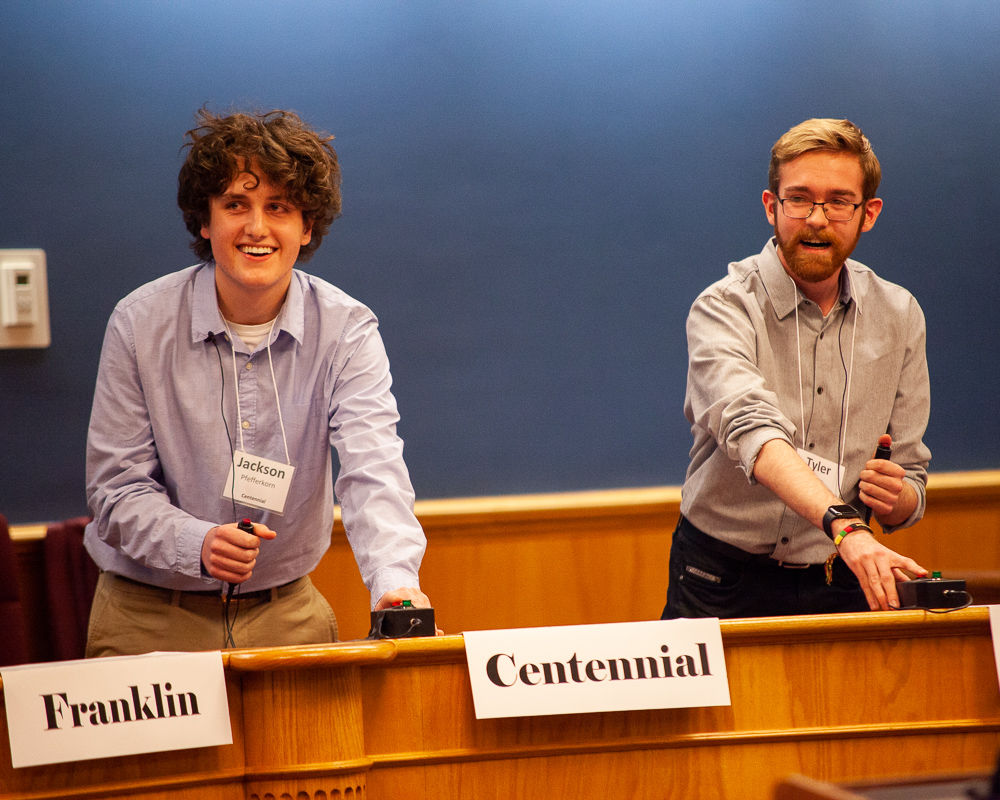 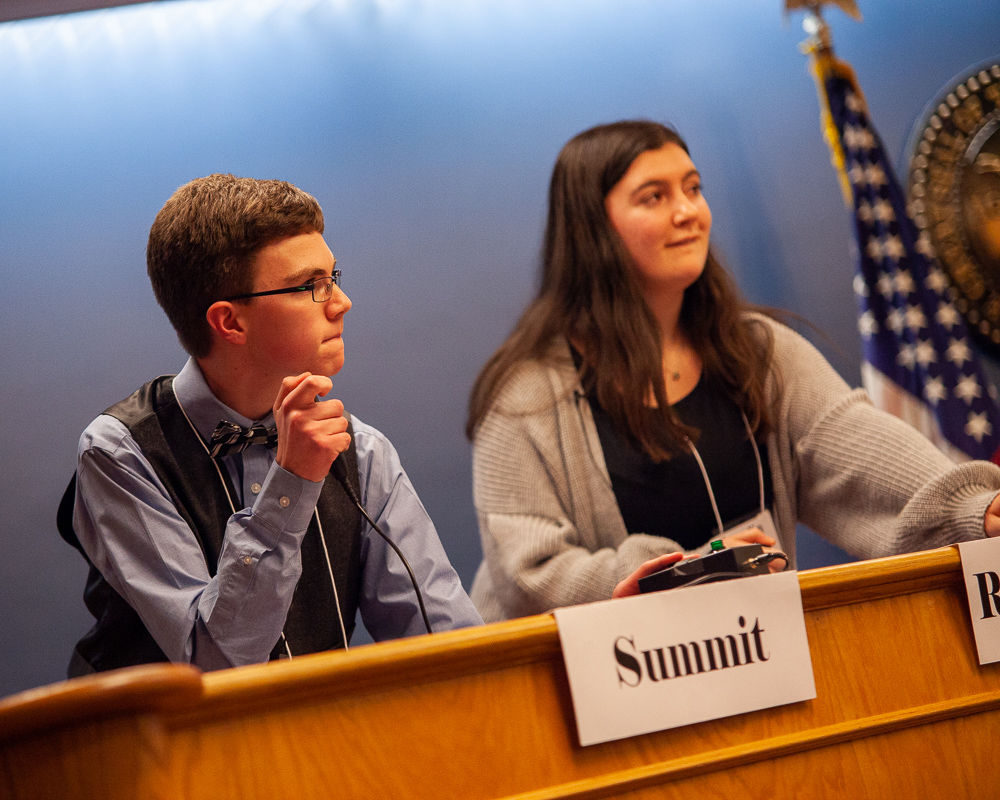 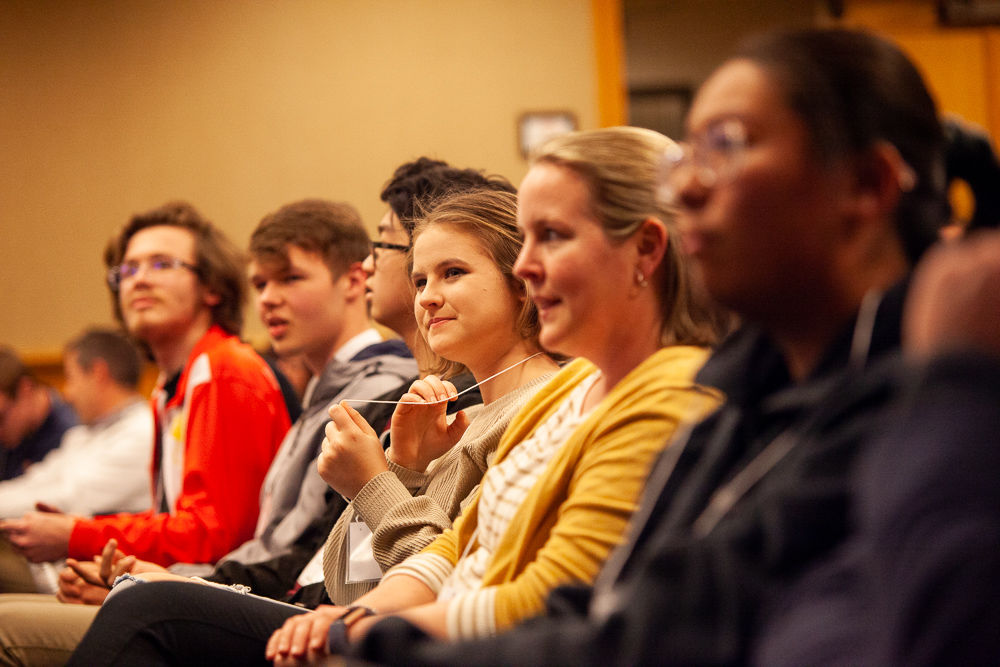 Nolensville High School took first place in the 10th annual Battle of the Minds Sarah Bayrd American History Bowl on Thursday night bringing home a prize of $750 for the school's social studies department and a coveted place on the History Bowl trophy.

For SHS's 2nd place win they were awarded $650 for their school's social studies department while BHS was awarded $550.

BHS held an early lead in the five-round, Jeopardy-style competition that saw a rotating panel of students press buzzers to answer a variety of history questions with an electric excitement from both the competitors and the packed audience made up of students, educators, government, community and business leaders, and of course, proud parents.

Brentwood Commissioner Anne Dunn, who also serves on the Historic Commission and retired history teacher, said that the History Bowl started as a way to connect high school students to history with a fun event, starting modestly with BHS and RHS in the first two years and expanding each year into what is now a community staple.

"We're very pleased with the turnout," Dunn said. "The students are not only smart but they've got such self composure and I see them doing big things."

NHS's U.S History and European History teacher Rebecca Lepper led 7 students in preparing for the competition with 4 of them actually competing after spending hours upon hours studying and preparing for the fierce completion that the History Bowl brings each year.

"Part of the battle is finding the right students to participate," Lepper said. "A lot of students put in a lot of time and effort to make this work tonight.

NHS senior Ian Corder did not compete in the event on Thursday but, according to Lepper was critical in helping to prepare himself and his teammates for the event.

"History is just fun," Corder said. "It's learning about the past which as they say, if we don't learn about the past, we're doomed to repeat it, but also it's just generally fun to learn about past times and places, past practices and the things that older Americans did, and it's just a good challenge."

Page High School unfortunately had to drop out of the competition due to illness.

the History Bowl was live-streamed on the Brentwood Historic Commission’s Facebook page with a rebroadcast on Brentwood TV, which airs on Comcast Cable Channel 19. The live stream can also be found at the bottom of this story.

For more information about the Brentwood Historic Commission click here.