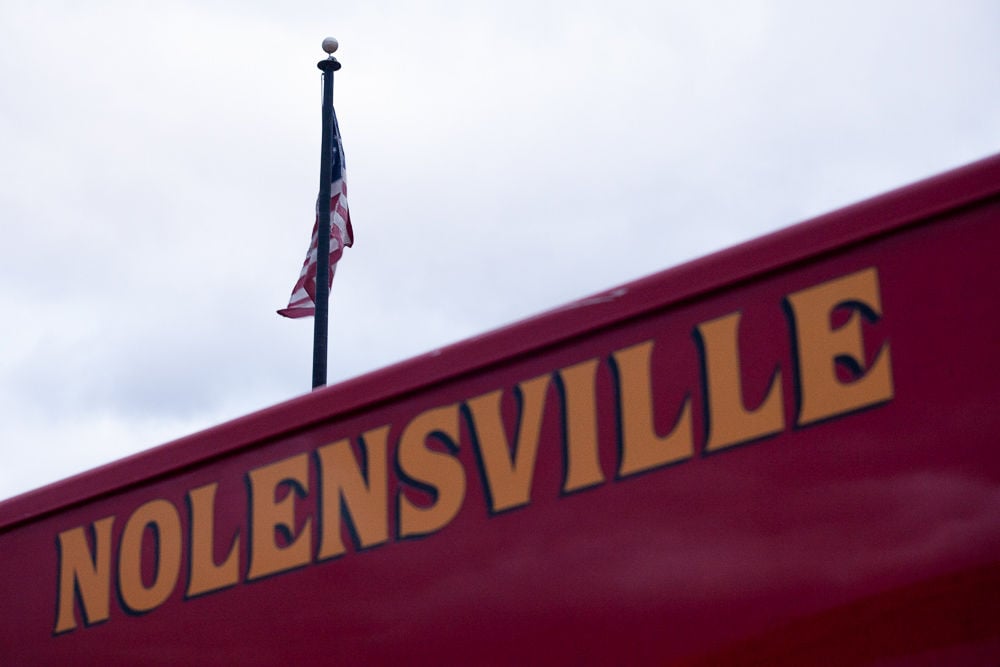 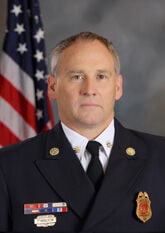 The Town of Nolensville took the next step in establishing the town's first municipal fire department with the hiring of their first fire chief, David Windrow.

Windrow currently serves as Deputy Fire Chief in nearby Brentwood, and starting on Dec. 14, he will take on the new role in Nolensville.

Nolensville Town Manager Donald Anthony announced the decision in a memo to the Board of Commissioners on Wednesday, adding that Windrow stood out from a group of 32 applicants and five finalists who were interviewed on Nov. 5.

Nolensville's Board of Mayor and Aldermen under the town's previous form of government took the first step in the formation of the department in their last meeting as a government body in September.

According to Brentwood Fire and Rescue's website, Windrow came to Brentwood in 1996 as the Training and Safety Officer.

He retired from the U.S. Air Force after 20 years of service, and he previously served as a Battalion Chief in the Department of Public Safety at the Dallas/Fort Worth International Airport.

Windrow also served as a volunteer firefighter where he earned the Volunteer Firefighter of the Year award in Southlake, Texas.

"David will be a great addition to our team, and I look forward to him joining us on December 14th," Anthony said in the memo.