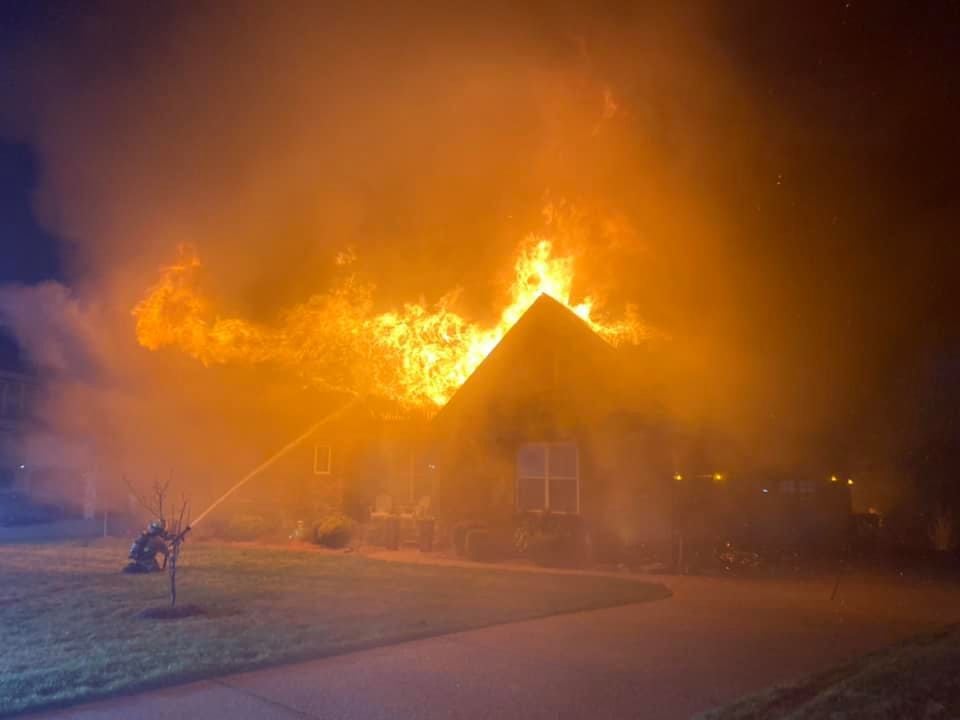 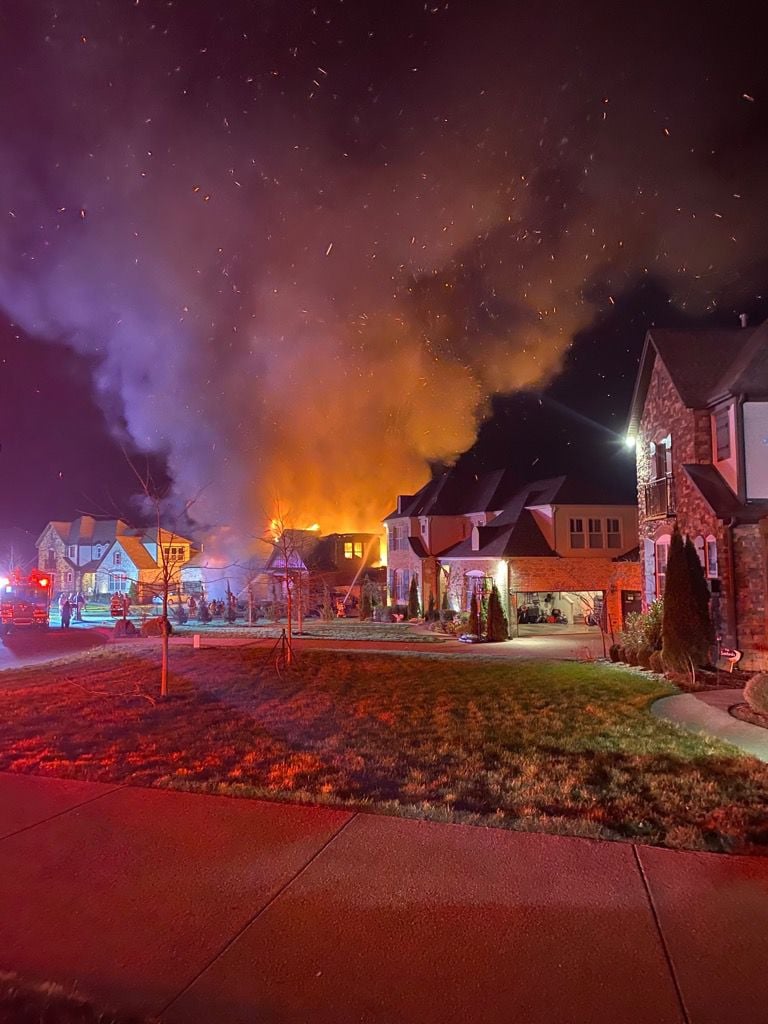 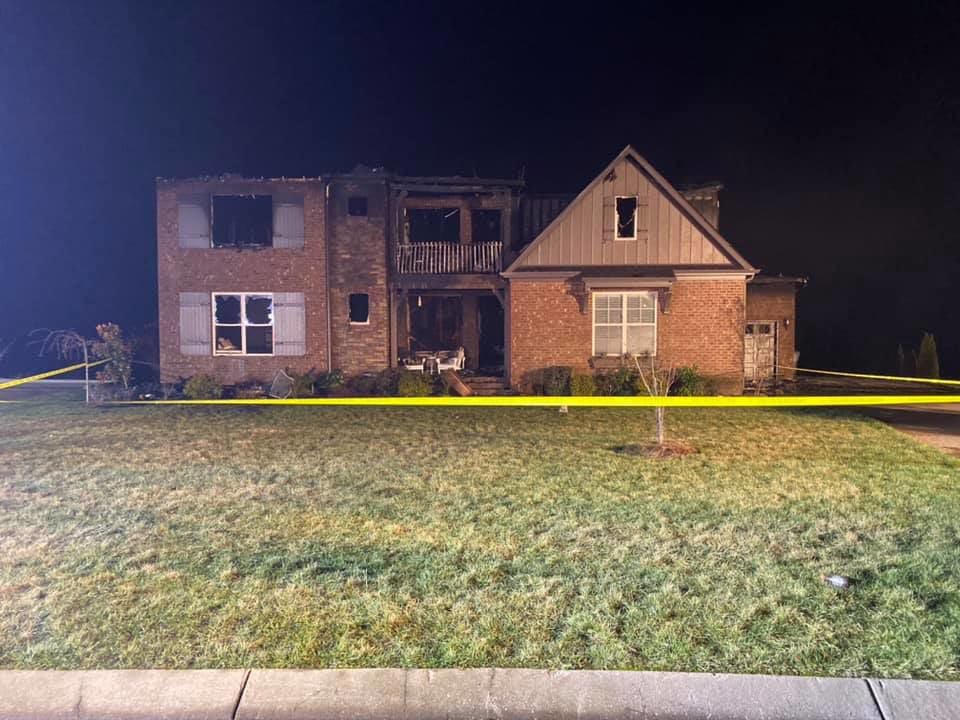 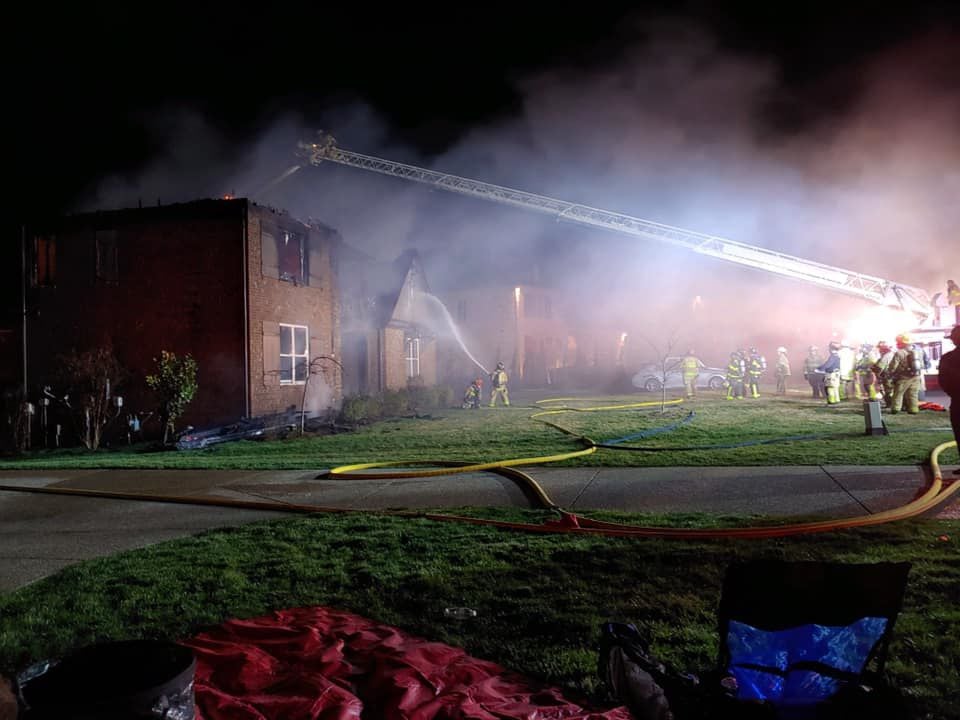 The Williamson Fire-Rescue Department was joined by fire departments from across the county in responding to a house fire on French River Road in Nolensville on Sunday evening.

According to a news release by WFR, units were dispatched at 6:25 p.m. where they found a multiple story home fully involved in fire.

According to a news release by Arrington Fire and Rescue, the fire destroyed one side of the home but some items, including two of the homeowners cars were able to be saved.

There were no injuries in the blaze that destroyed the home and displaced a family who have been in contact with the American Red Cross of Tennessee.

The case of the fire is currently under investigation.