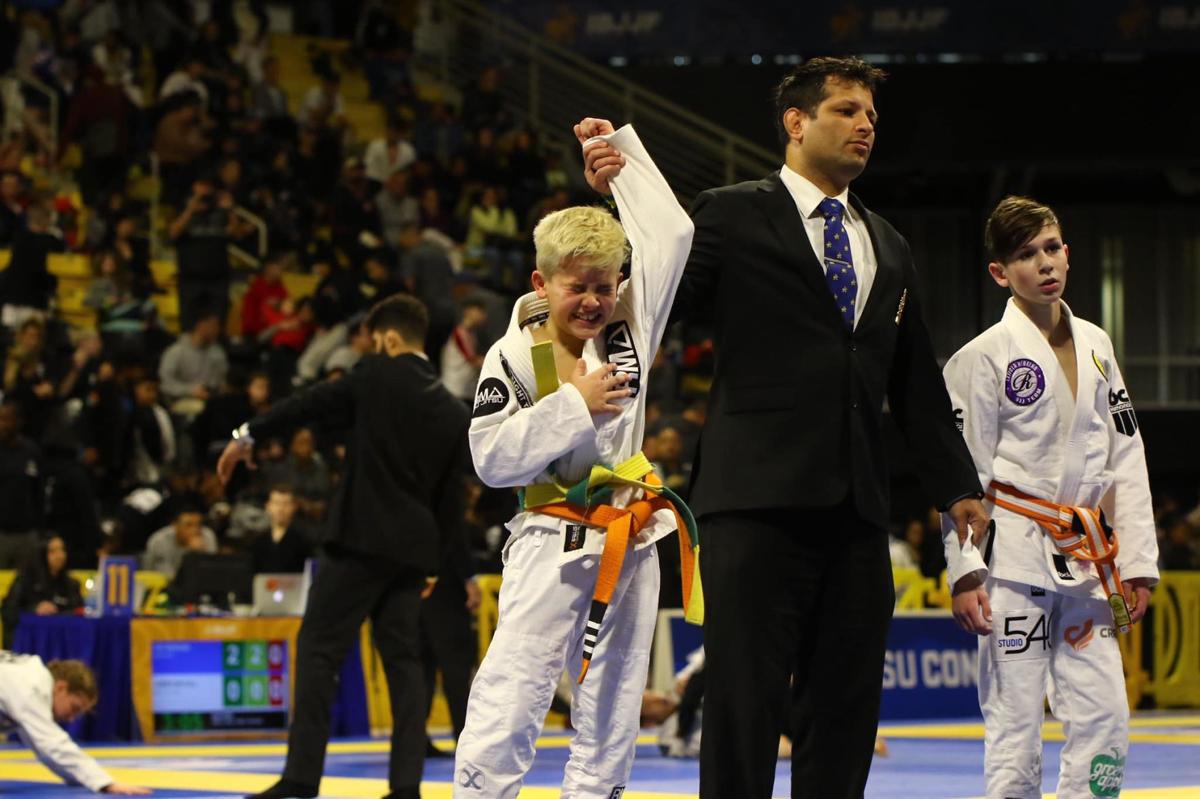 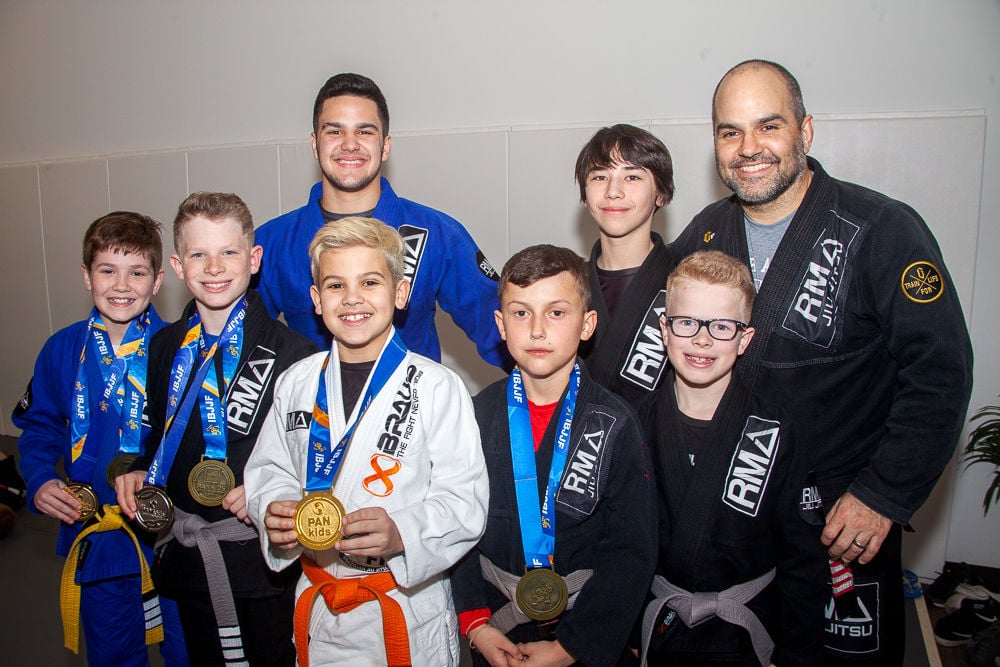 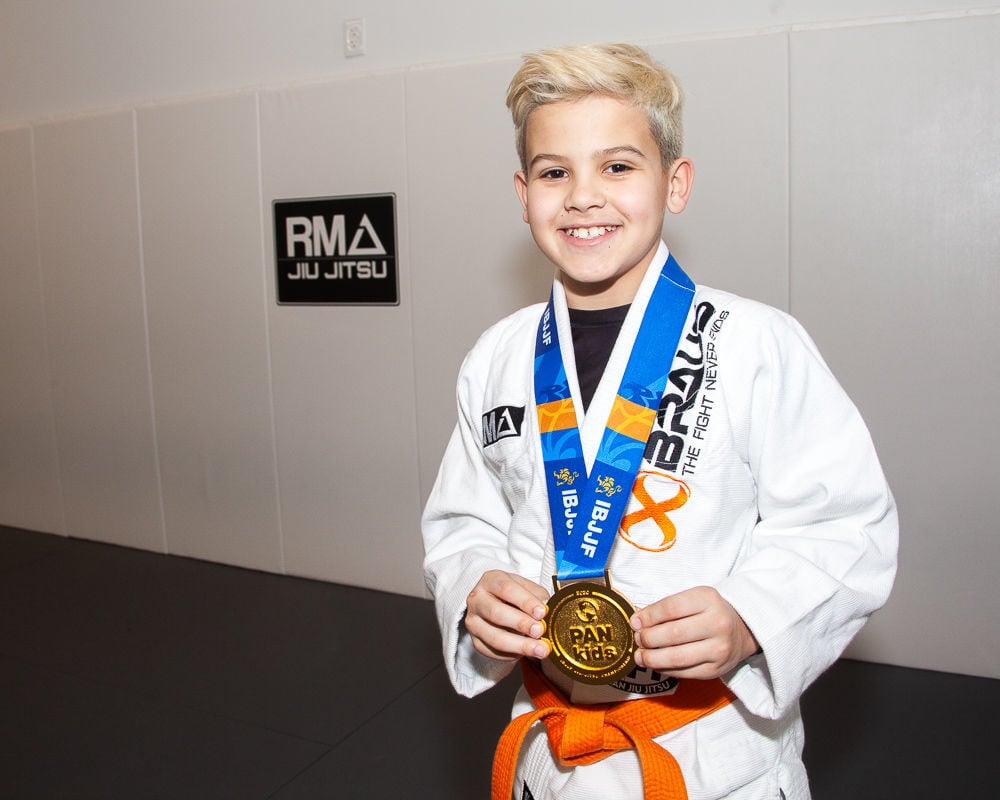 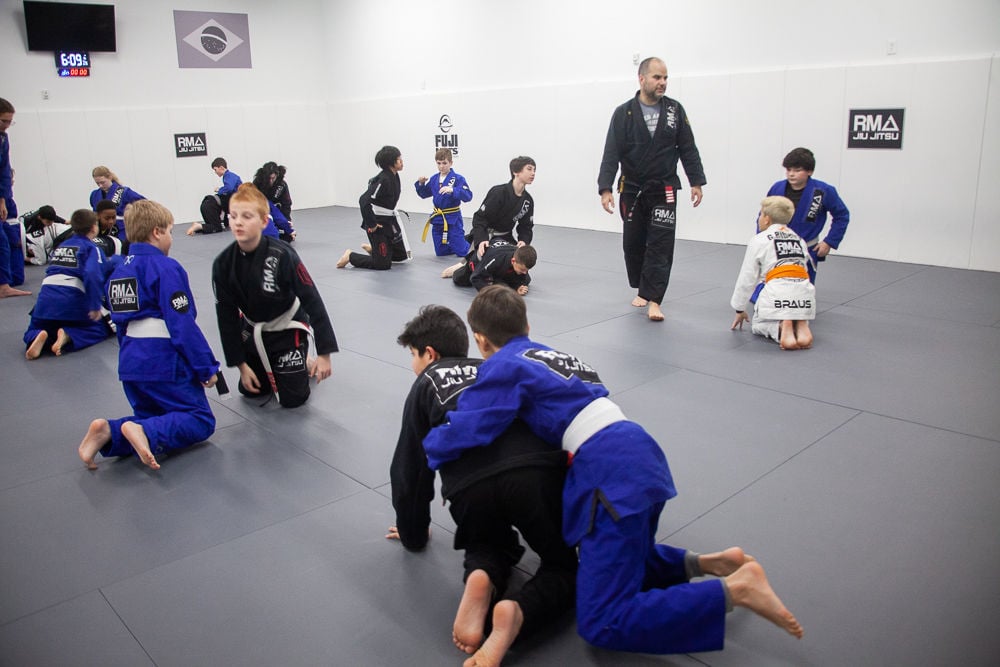 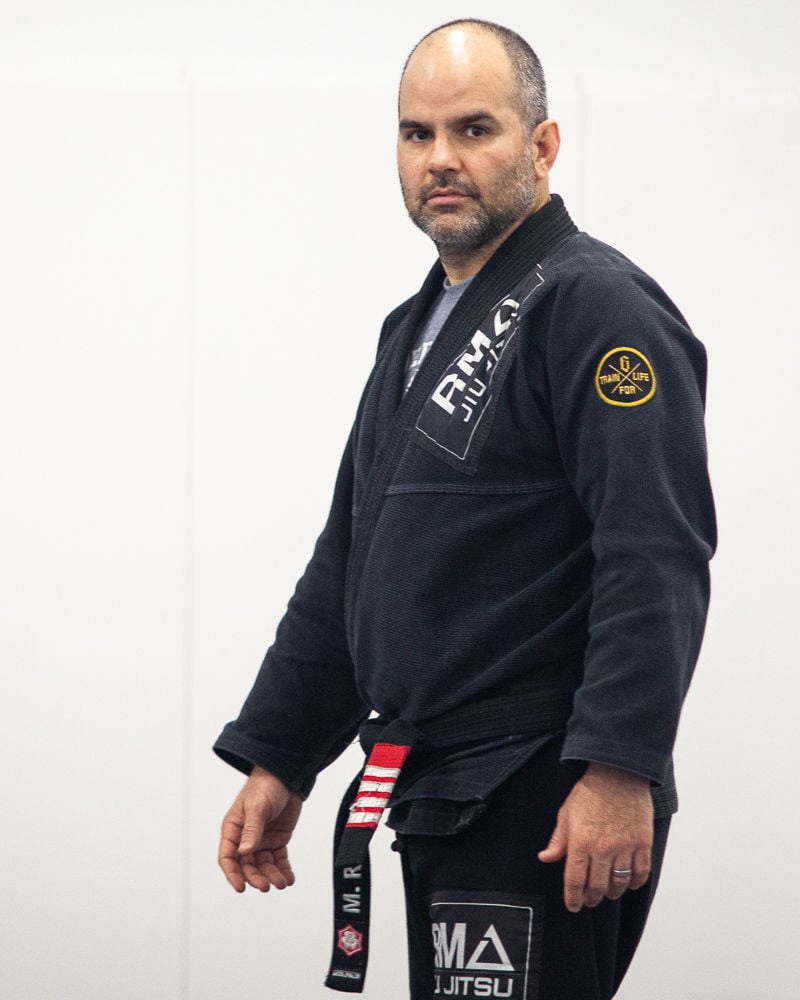 12-year-old Nolensville resident Gabriel Ribeiro took home 1st place in his division in Orange Belt at the 2020 Pan American International Brazilian Jiu-Jitsu Federation Championship on Feb. 9, a title that Ribeiro said is just one accomplishment in a life that he has already dedicated to the art and lifestyle of Jiu Jitsu.

Ribeiro is the son of Professor Marcelo Ribeiro and Renata Ribeiro, who own and operate RMA Jiu Jitsu in Nolensville and Brentwood. They sponsored 9 competitors in the two-day Brazilian Jiu Jitsu (BJJ) championship in Long Beach, California.

Unlike most 12-year-olds, Ribeiro wakes up at 5 a.m. every day to train, or roll as it's known in the Jiu Jitsu community, with his training partner Cameron Olenick. They have both been training together since they were 3 years old.

This example of their dedication and discipline is part of what led Ribeiro to his success in the tournament and in a tradition that is a combination of discipline of the body, the mind and the spirit.

Gabriel Ribeiro said that this month's win was one of many goals he has set for himself, adding that this was just a stepping stone along his life's path.

"It was remarkable. I didn't really have any words to say I was overwhelmed really and started crying. It was a milestone that I wanted to achieve and I finally got it and it felt great," Gabriel Ribeiro said. "I'm going to try and win Worlds [Champion] in every belt -- blue, purple, brown and black -- That's my main goal, and then I want to end up winning four times as a black bet to get into the hall of fame."

Gabriel's mother Renata Ribeiro said that RMA is proud to have had 9 competitors represent the academy, a pride that was even more personal as her son earned his first place medal.

"Watching him win that tournament brings not only emotional, because he won something that he works so hard at such an early age to get it, but also teaching even ourselves that we can make things possible if we work hard. Whatever we want, whatever we dream," Renata Ribeiro said. "Nobody said it was going to be easy, but we can do it, so he teaches me every single day."

"Our mission in this life with our kids, is to help them follow their dreams. We choose a tough sport. That helps build them into strong mind and kind hearted people. This weekend I witnessed the power of Jiu-Jitsu, the power of family, the power of love, kindness, commitment, respect, strong will power," Renata Ribeiro said in a Facebook post.

RMA in Nolensville has over 350 members ranging in ages from 4 to 75 years old, with about 85% of that membership comprised of Nolensville residents.

RMA has been serving the Brentwood community for nearly a decade while the Nolensville location has been open for 7 months. Professor Ribeiro is a 4th degree BJJ black belt with over 20 years of experience, and the Ribeiro family have called Nolensville home since 2012.

Professor Marcelo Ribeiro said that he was proud to see his son secure the first place spot and continue the tradition of discipline and training to which his eldest son Joao "John" Ribeiro and now Gabriel have dedicate themselves.

Professor Ribeiro also said that Jiu Jitsu is something that has something to offer people from all walks of life. He insisted that while the martial art requires time and discipline, it has life changing benefits to offer in return.

For more information about RMA Jiu Jitsu, including how to sign up for classes, visit rmajiujitsu.com.