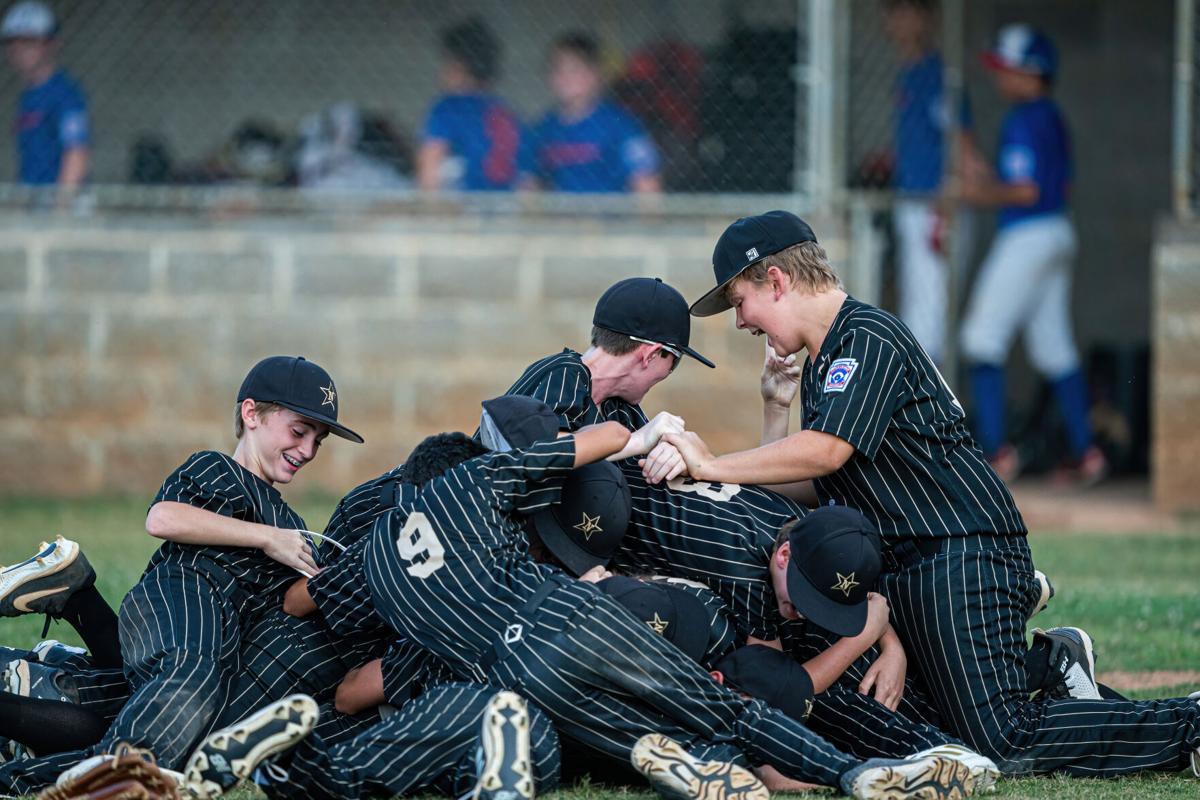 The Nolensville Little League Baseball Team celebrates their 12-2 win over Maryville on Thursday. 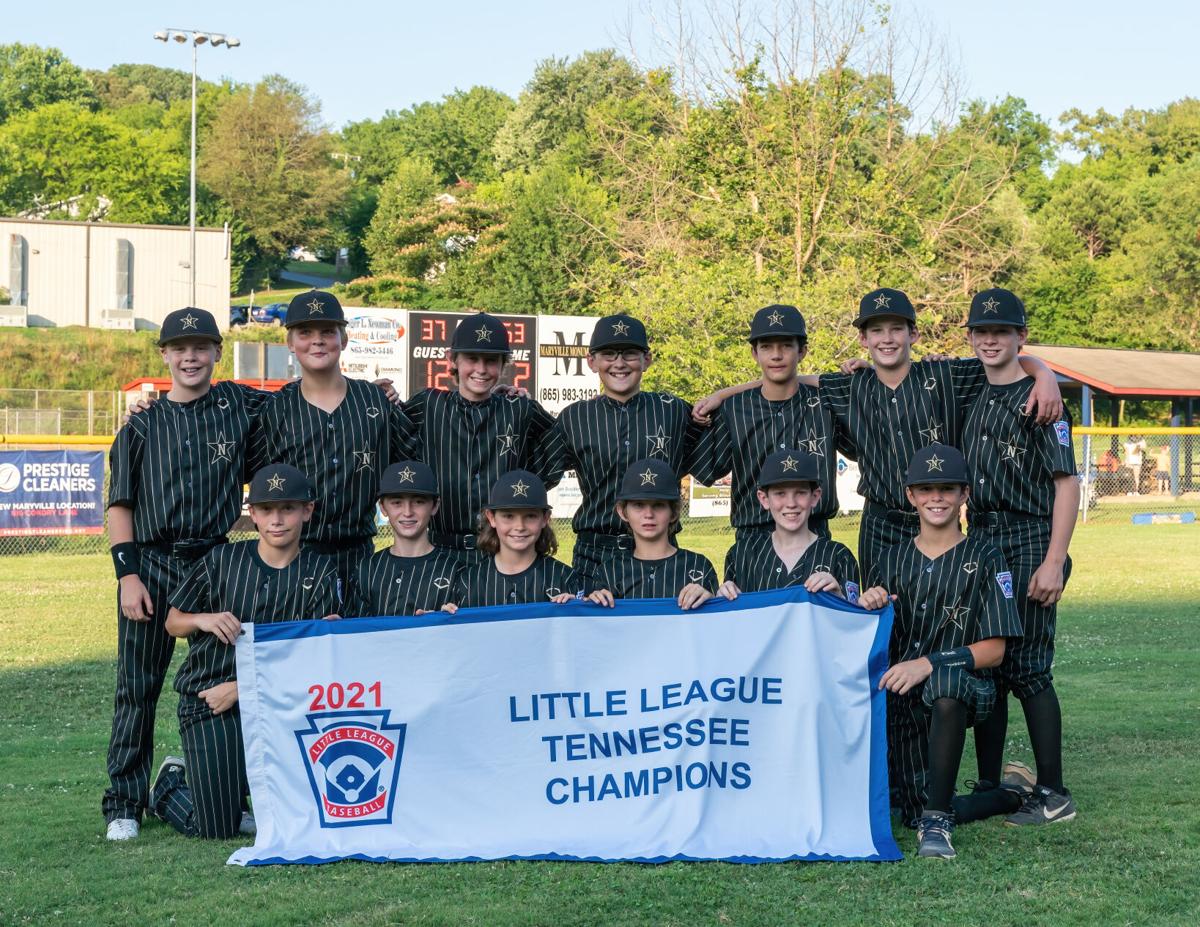 The Nolensville Little League Baseball Team defeated Morristown on Thursday evening to win the state little league tournament and secure their spot in the regional championships in August.

The team of 13 athletes aged 11-12 years old defeated Morristown 12-2, leading the them down a path that head coach Randy Huth called a once-in-a-lifetime opportunity.

“For these kids, this is their one and only time that they get to do this, and this is a dream that they’ve had from the time that they were five years old watching the Little League World Series on TV,” Huth said in a phone call. “So for these kids, it’s amazing, and to see it through their eyes, I don't think you can really put it into words.”

Athletes from across Williamson County comprise the team that was undefeated throughout the state tournament, and they are led by Huth as well as coaches Chris Mercado and Evan Satinoff.

Nolensville resident Katie Jackson’s son Tanner Jackson plays third base and spoke of both the dedication of the team and the joy of the parents, neighbors, friends and supporters who cheered the team to victory.

“You could just see them embodying the spirit of the game -- the teamwork, the sportsmanship, not only for their teammates, but for the team that we were facing -- it was truly a team-effort front the pitching to the defense to the batting, everything came alive,” Katie Jackson said. “In that very end moment when they realized that they had won the game, it truly was a sight that made all of our hearts burst with joy.”

That community support has been a visible and integral part of the team’s story thus far, and that support will continue with a parade to celebrate the team that is tentatively scheduled for the first week of August.

“They have been so gracious to us,” Huth said. “There have been so many businesses that have sponsored us and donated money to allow us to go stay in hotel rooms for a week or play the state tournament without having to worry about, how we’re going to fund this or how are we going to get to that.”

Another Nolensville resident, Kelly Weaver, whose son, Hutch Weaver plays centerfield, said that this was an unforgettable moment that was made possible by every member of the team.

“My son said to me this morning, ‘Mom, this is a dream come true,'" she said.

Huth said that his team’s high standard of work in both practice and in games, scrimmage and tournament alike, has prepared the the team to perform at their best as they continue to work towards the championship.

“In the next three weeks we’re going to continue to practice hard,” Huth said.

Now on Friday, Aug. 6, the team will face off against the Sylacauga, Ala., Little League team in Warner Robins, Ga., in its bid to be named the 2021 Little League World Series Champions later in August. The final games of the championship are scheduled to take place in Williamsport, Pa.

The Aug. 6 regional game will take place at 6 p.m. central and will be broadcast live on ESPN+. Anyone who can’t make the trip to see the game in person can cheer on the team at Mill Creek Brewing Company in Nolensville where a watch party will be held.

Nolensville Little League’s winning game against Morristown can be viewed in full below.