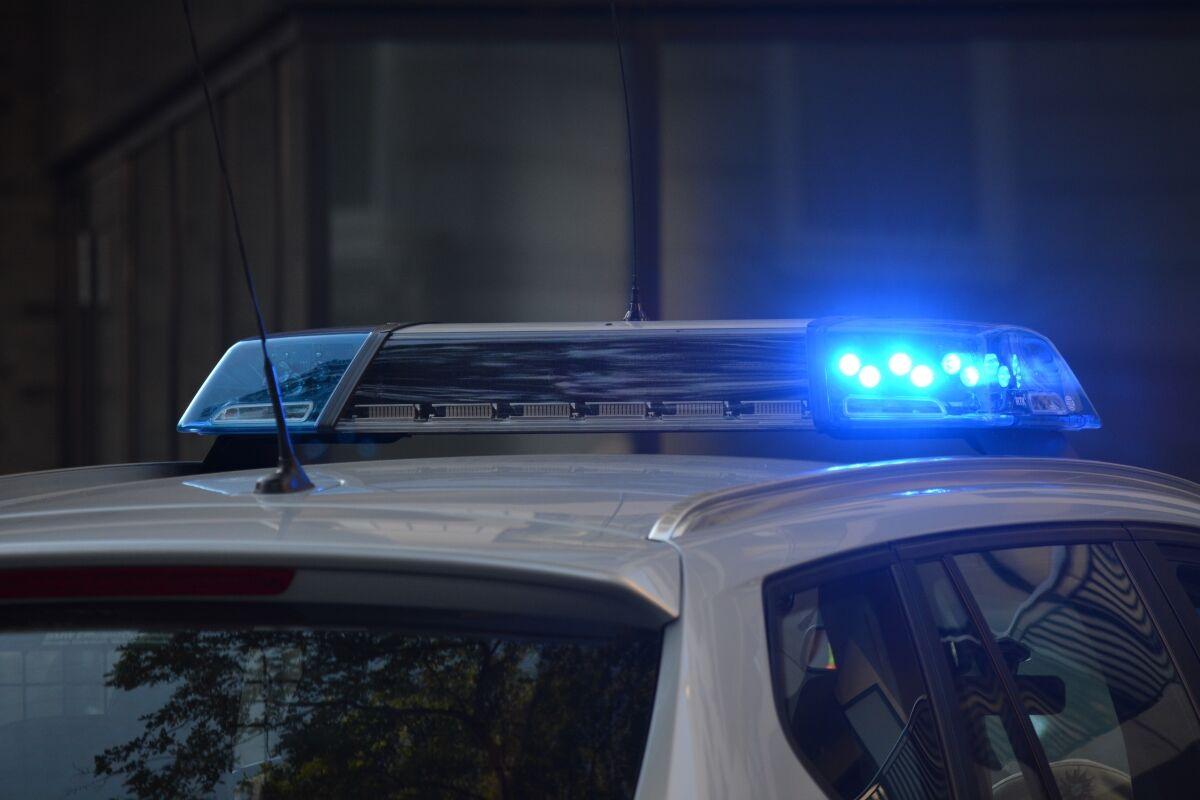 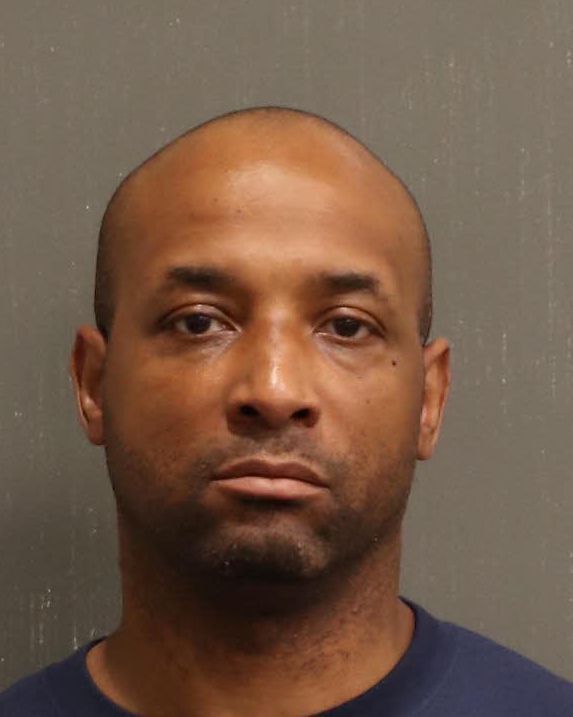 A Nolensville man has been indicted by a grand jury on a charge of vehicular homicide by intoxication following a January crash in Nashville that killed a Nolensville woman.

According to a Metro Nashville Police Department news release, 44-year-old Stephen L. Hall was also charged with driving on a suspended license and with having no proof of insurance, and he was booked into the Davidson County Jail where he is being held on a $100,000 bond.

Those charges stem from a single-vehicle crash on Interstate 24 East near Haywood Lane in the early morning hours of January 23 that resulted in the death of 30-year-old Meganne Ball.

According to MNPD, Hall was driving a 2012 Nissan Murano east on I-24 when he lost control of the SUV and crashed into a rock wall, resulting in both Hall and Ball being ejected from the SUV because neither were wearing seatbelts.

Ball died at the scene, and Hall was transported to Vanderbilt University Medical Center where he was listed in critical condition.

Police said in the news release that Hall admitted to using methamphetamine and other illegal narcotics prior to the crash.