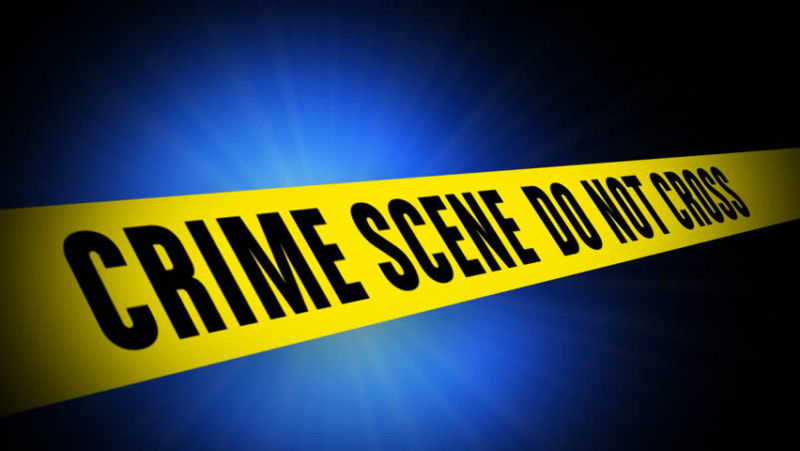 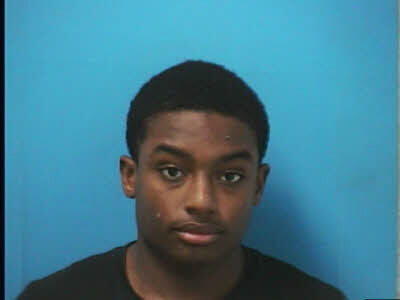 The Nolensville Police Department arrested 19-year-old Camren Martin for what they allege is Martin's involvement in vehicle burglaries and a vehicle theft in the last week of August.
On Friday NPD Chief Roddy Parker said in a phone call that Martin is suspected in several incidents along with other unidentified suspects that NPD is actively searching for and investigating.
According to an NPD social media post, Martin was also in possession of a stolen gun and a variety of narcotics that police believe were packaged for resale when he was arrested in Nashville with the assistance of the Metro Nashville Police
Department.
"The individual was in his car when we approached. He stepped out but momentarily tried to get back in until officers ordered him to stop and comply with their commands. Once he was in custody we found a loaded .45 caliber pistol between the front seat and console," the post reads.
Currently Martin is only charged with evading arrest with motor vehicle and was released on a $5,000 bond. He does not have a court date listed at this time.