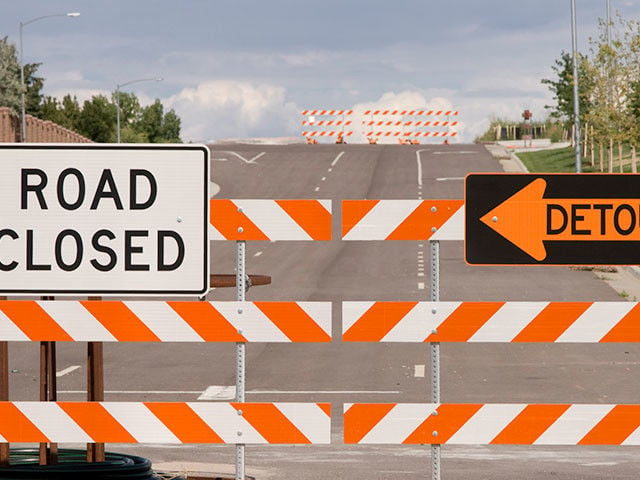 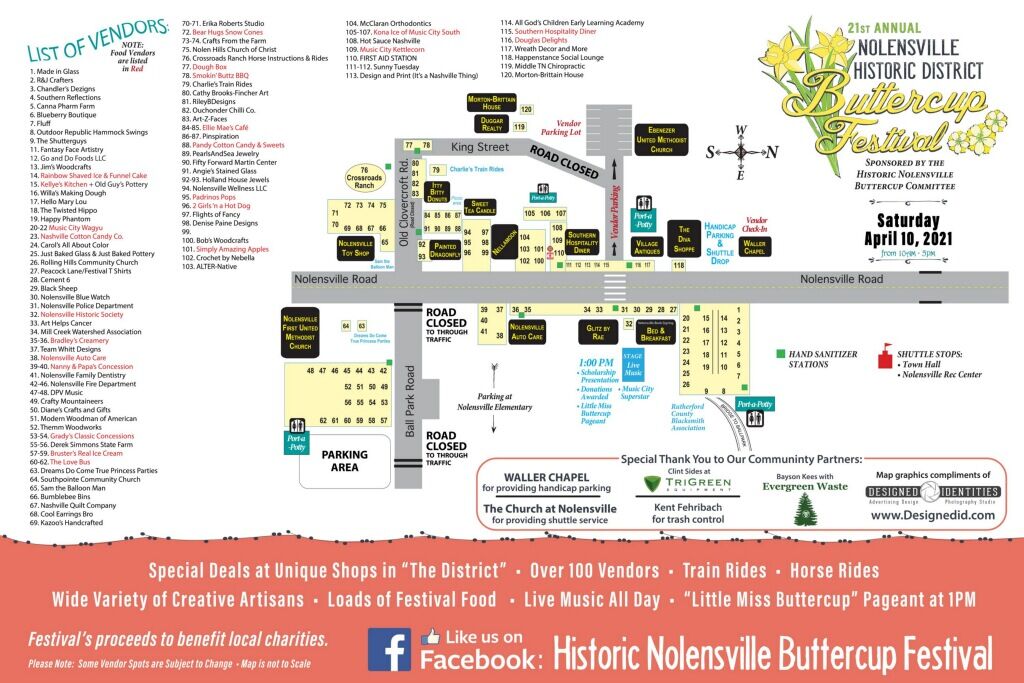 Several roads will be closed to traffic on Sunday during the 21st annual Nolensville Historic District Buttercup Festival.

The Nolensville Police Department announced the closure of Old Clovercroft Road at King Street and Ball Park Road from the park entrance to Nolensville Road beginning at 9 a.m.

The festival will take place from Noon to 7 p.m. and festival organizers and town staff expect heavy traffic as the celebration returns after last year’s festival was canceled due to the ongoing COIVD-19 pandemic.

NPD announced in a Facebook post on Tuesday that their department met with several other first responder and emergency communications agencies, including the Nolensville Volunteer Fire Department, to ensure a safe festival.

NPD and county EMS will also be present at the festival at two separate tents if any attendee is in need of police or medical help.