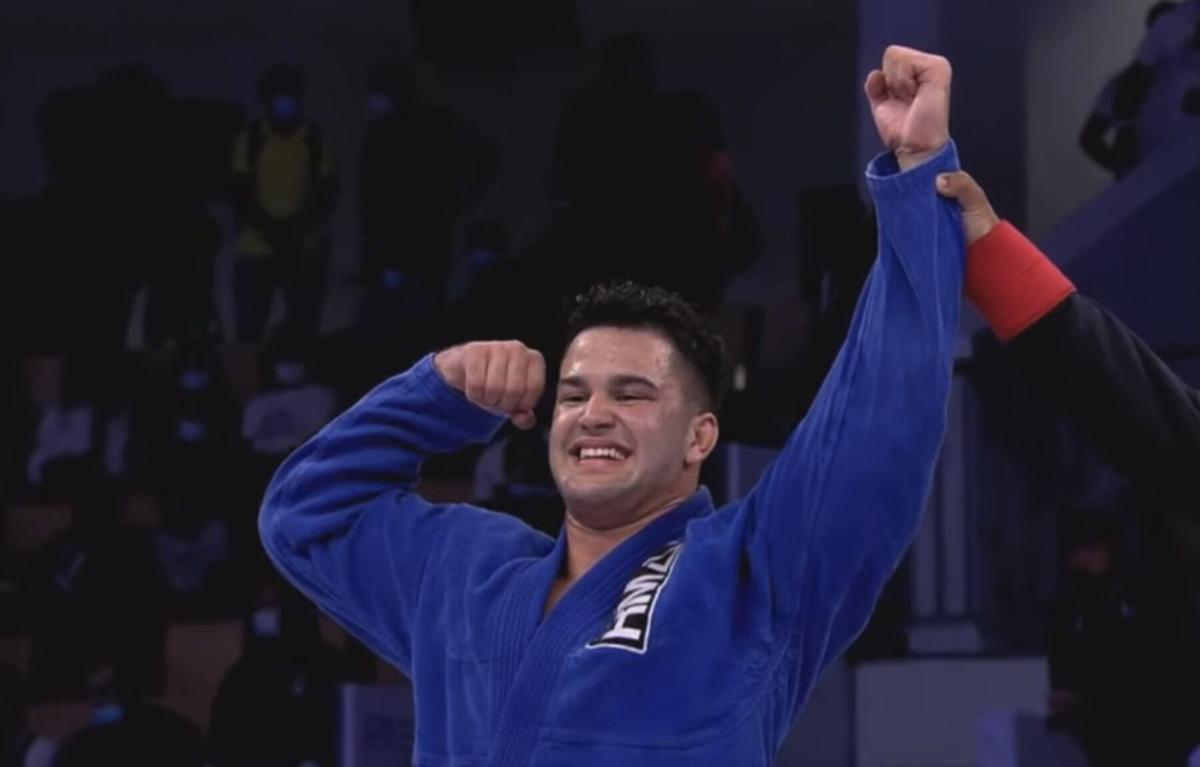 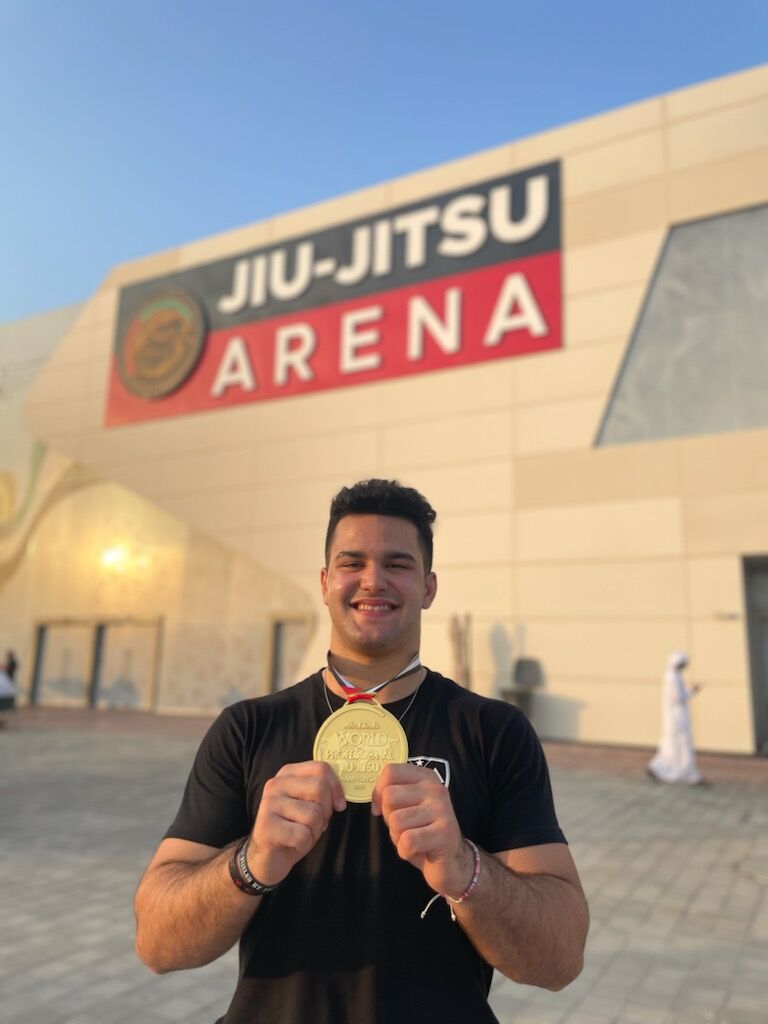 Eighteen-year-old Ribeiro has been practicing Brazilian Jiu-Jitsu for the past 15 years. This November he traveled to Abu Dhabi, the capital of the United Arab Emirates, for the 13th annual competition that drew athletes from around the world. While there, he won the gold medal in his division that was categorized by weight, age and belt color and included five matches.

Ribeiro was also the only U.S. athlete to earn gold in any of the divisions.

"I was definitely going into it a bit nervous but you just have to be confident in your skills and the training that you've done and all the work that I've put in, so as soon as I got to rolling and started fighting in the tournament I gained my confidence," Ribeiro said.

Ribeiro, who graduated from Nolensville High School and now attends Lipscomb University where he's double-majoring in marketing and finance, has spent hours each day of his life training and conditioning for this opportunity.

In 2019 he earned second place in the International Brazilian Jiu-Jitsu Federation World Championship.

"It was really just rewarding to see all of that hard work that we've put into the sport everyday, that we go teaching, training, lifting, doing all this cardio, it's just really great to see it pay off," Ribeiro said, adding that his goals include earning his black belt and eventually opening his own gym.

The younger Ribeiro said that Jiu-Jitsu has given him a lot in his life, including the ability to give back to others by helping everyone from children to adults to learn the sport and see the benefits that include boosting one's confidence or just giving someone a community to roll with.

"There's a wide range of people that Jiu-Jitsu can help, and I'm just very thankful that I have the opportunity not only to compete at such a high level, because that's great," he explained, "but at the end of the day, just giving back to the community and being able to help people in any way that I can, and that just happens to be through Jiu-Jitsu."