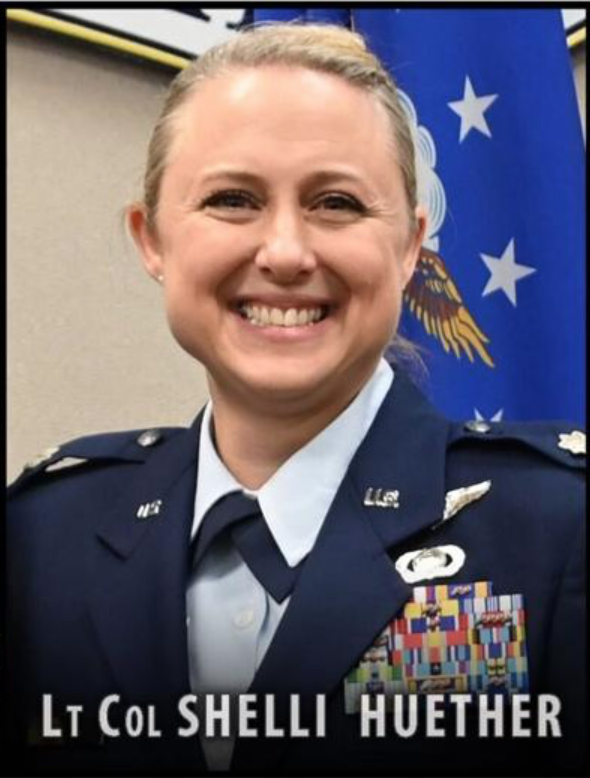 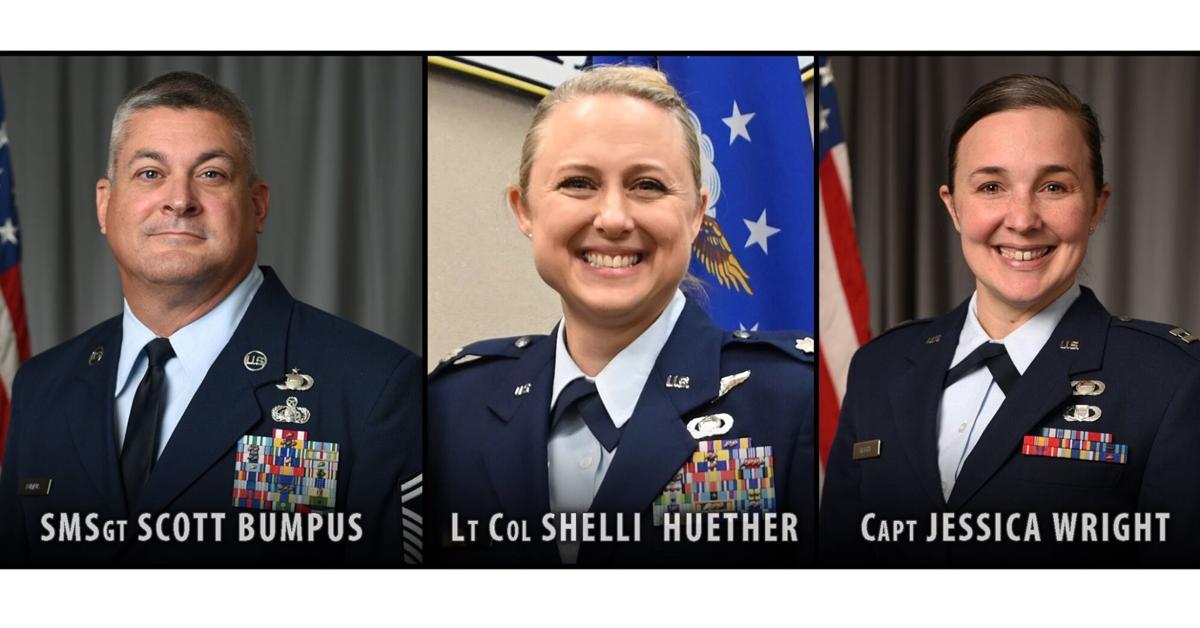 Nolensville community members will gather on Saturday to remember and honor one of their own, Lt. Col. Shelli Huether, who was killed along with two other members of the Tennessee Air National Guard in a plane crash last week.

Huether, a Nolensville resident, was laid to rest on Tuesday after she and her fellow airmen, Capt. Jessica Naomi Wright and Senior Master Sgt. Scott Alan Bumpus, both of Murfreesboro, died in the civilian crash just outside of the Warren County Memorial Airport in McMinnville on Sept. 8.

Saturday’s memorial will be in the form of a vehicle parade that will meet on Johnson Industrial Boulevard at 3:15 p.m. for the hour-long event.

The procession will then turn left on Stonebrook Boulevard, left onto Nolensville Road and travel through the Historic District before turning left on Nolen Park Road and concluding at the end of the ball fields.

The Nolensville Police Department will help to direct traffic and ensure public safety.