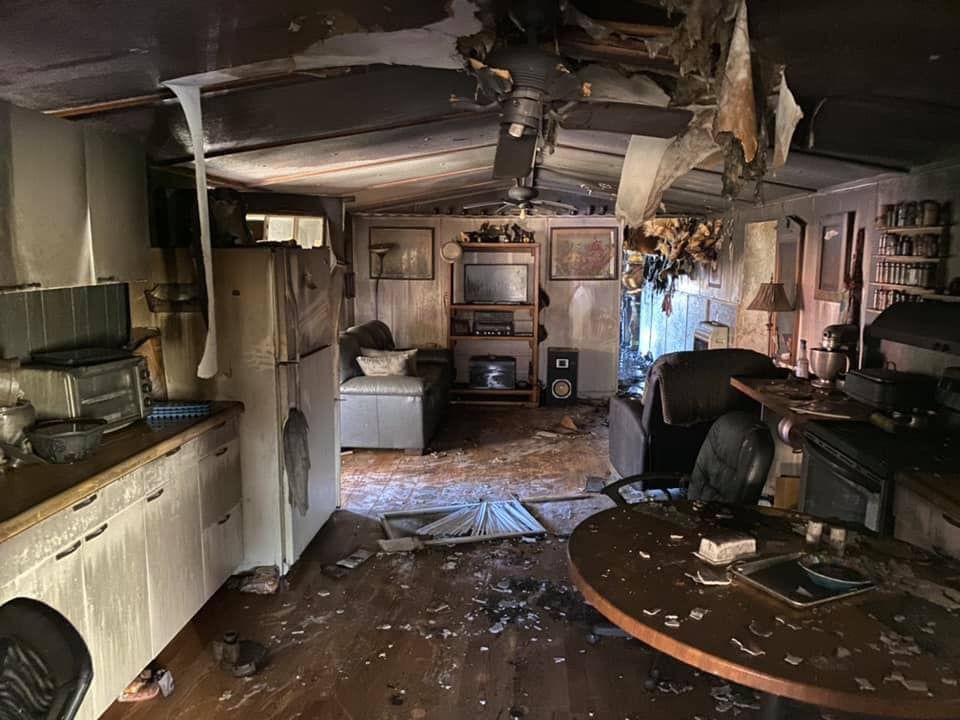 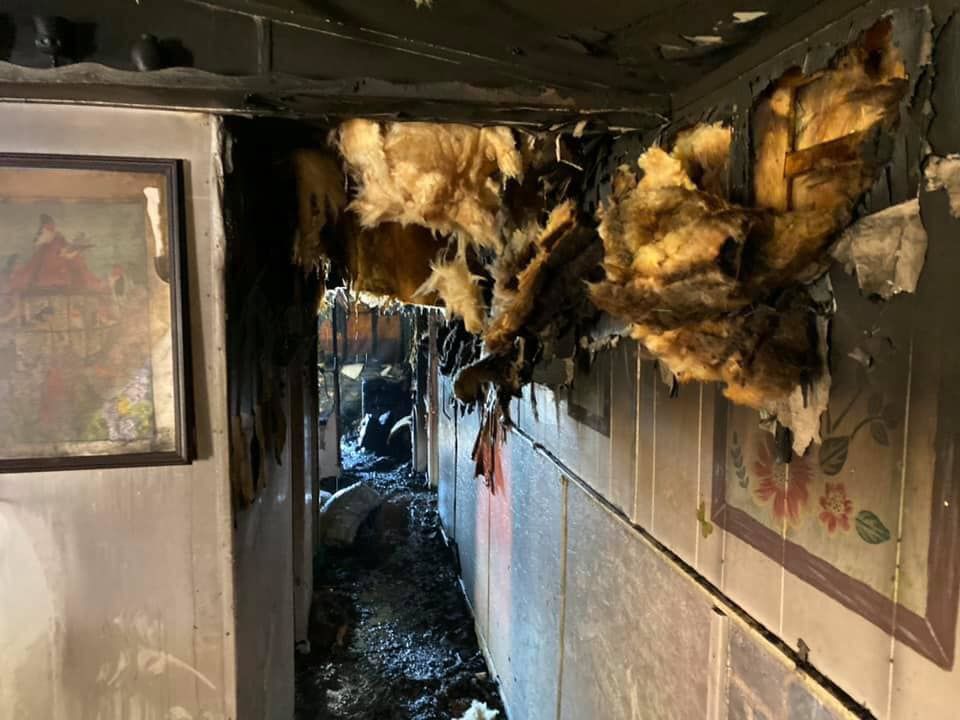 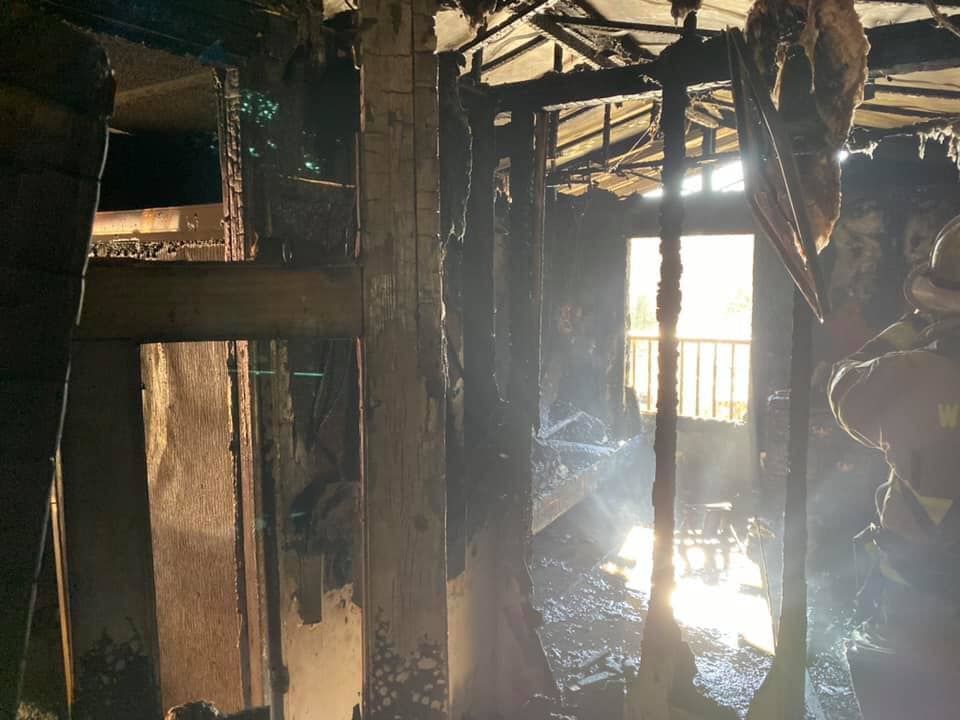 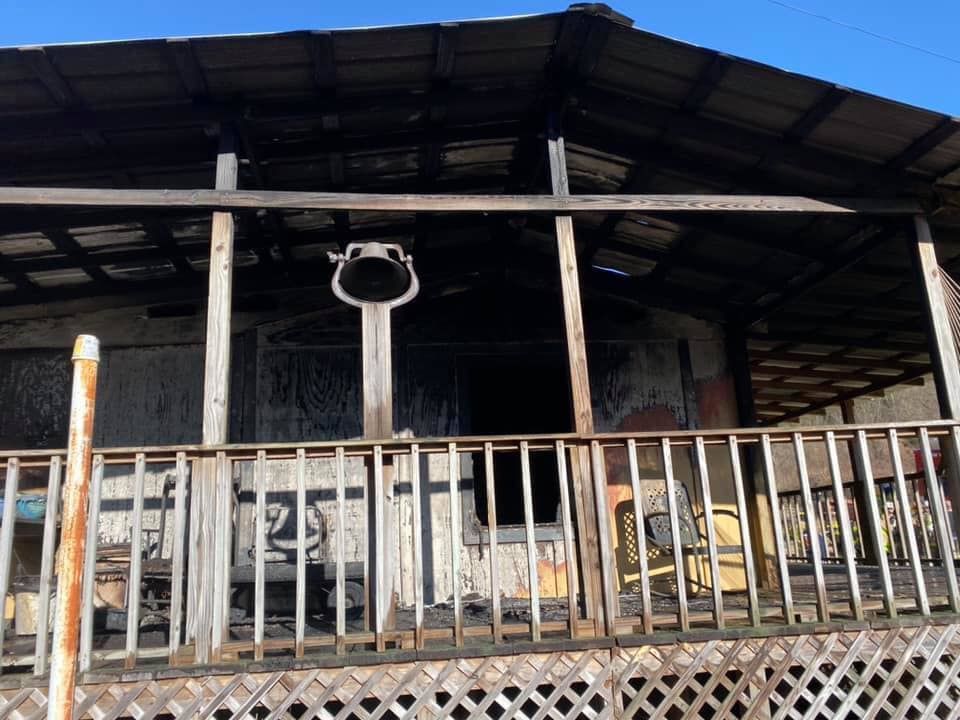 The Nolensville Volunteer Fire Department responded to a house fire in the 1800 block of Burke Hollow Road just after noon on Sunday.

According to a NVFD Facebook post, crews responded to the home where they found heavy fire and smoke that heavily damaged nearly half of the home.

“The rest of the home sustained smoke damage but because of the quick response, we were able to make an aggressive interior attack and made a good stop on the fire that allowed the family to save quite a few belongings,” NVFD Fire Chief Adam Spencer said in an email.

According to  Spencer, there were no injuries reported and the cause of the fire is currently under investigation by the Nolensville Fire Investigator’s Office.

This home was actually family of one of the Arrington Volunteer Firefighters on scene.

NVFD was assisted by Arrington Fire and Rescue and Williamson Fire-Rescue.