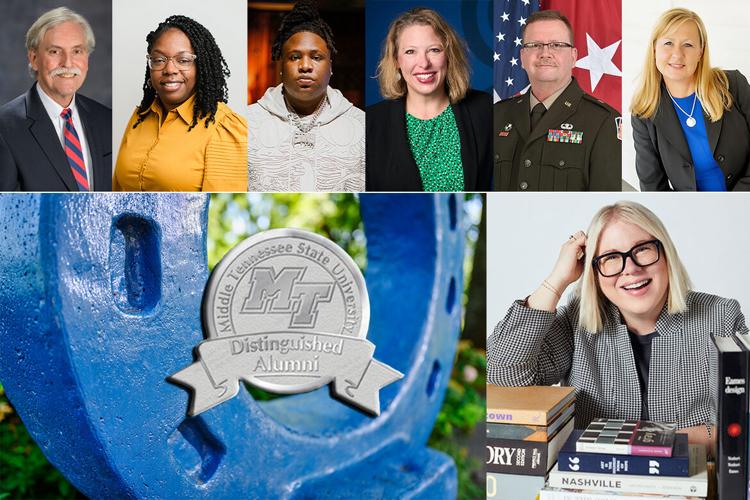 Nolensville resident Elveta Cooper (classes of 1996 and 2000) has been awarded the Middle Tennessee State University True Blue Citations of Distinction for Service to the Community for 2022-23.

According to a news release, Cooper is an area human resources manager for the United Parcel Service where she has also served on their Women’s Development Committee and Incident Response Team.

Cooper is involved in a variety of community service initiatives including her role as the co-founder of Taylor & Taylor Family Resource Center.

She has also served as a United Way Champion, as a Pencil Foundation board member and Junior Achievement team captain, and in 2009, she was awarded with a volunteer service award from then President Barack Obama.

“[Cooper] has been involved in community efforts not only through her employment at UPS, but also within many other community organizations. Her commitment to serving others has been particularly evident in her Rutherford Cable involvement, serving in such roles as Diversity and Inclusion Champion, President’s Advisory Council, awards committee and mentor," United Way of Rutherford and Cannon Counties President Meagan Flippin said in the news release.

Cooper is among seven alumni who will be recognized by MTSU throughout their Oct. 14-15 homecoming celebration.