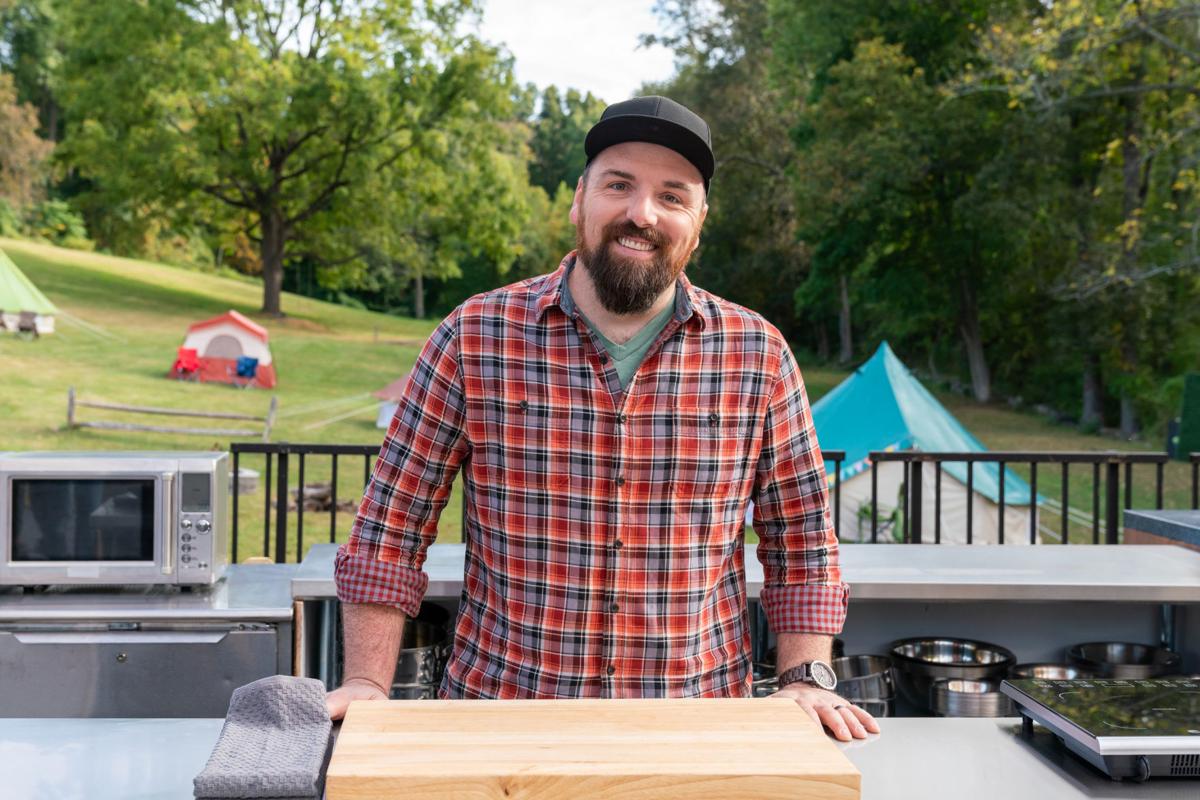 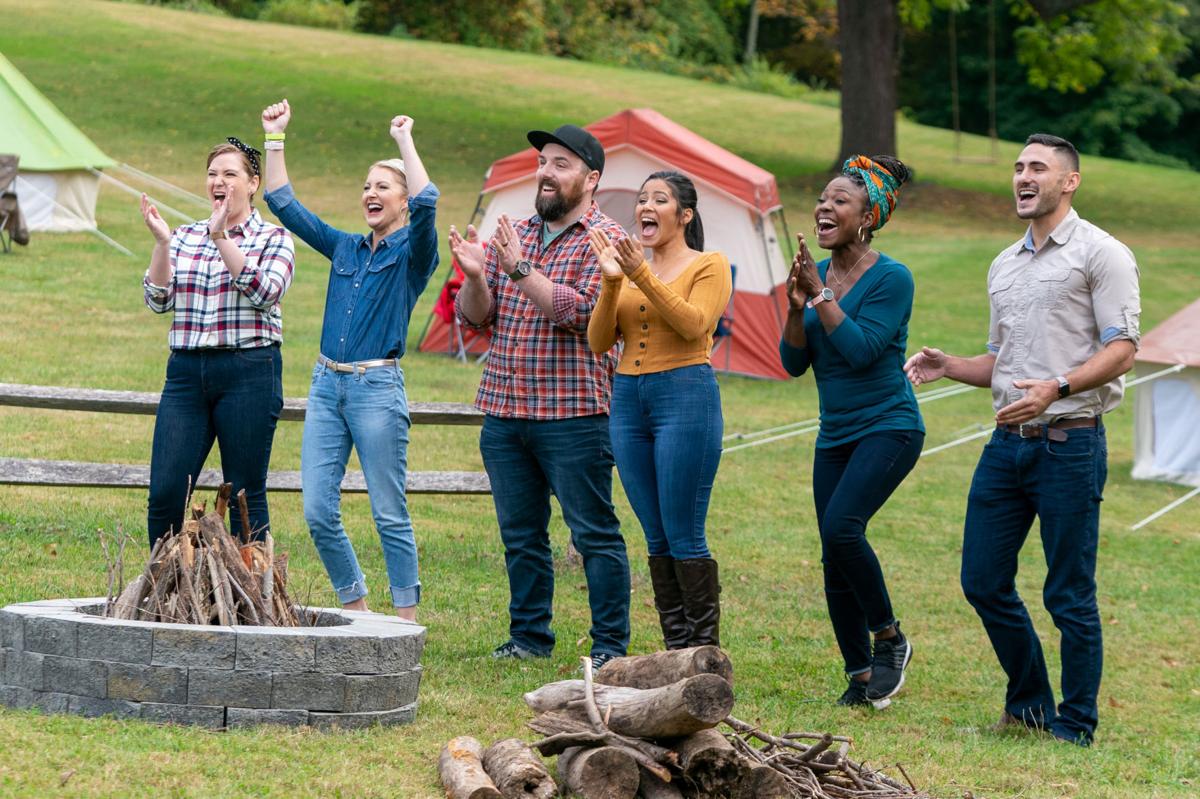 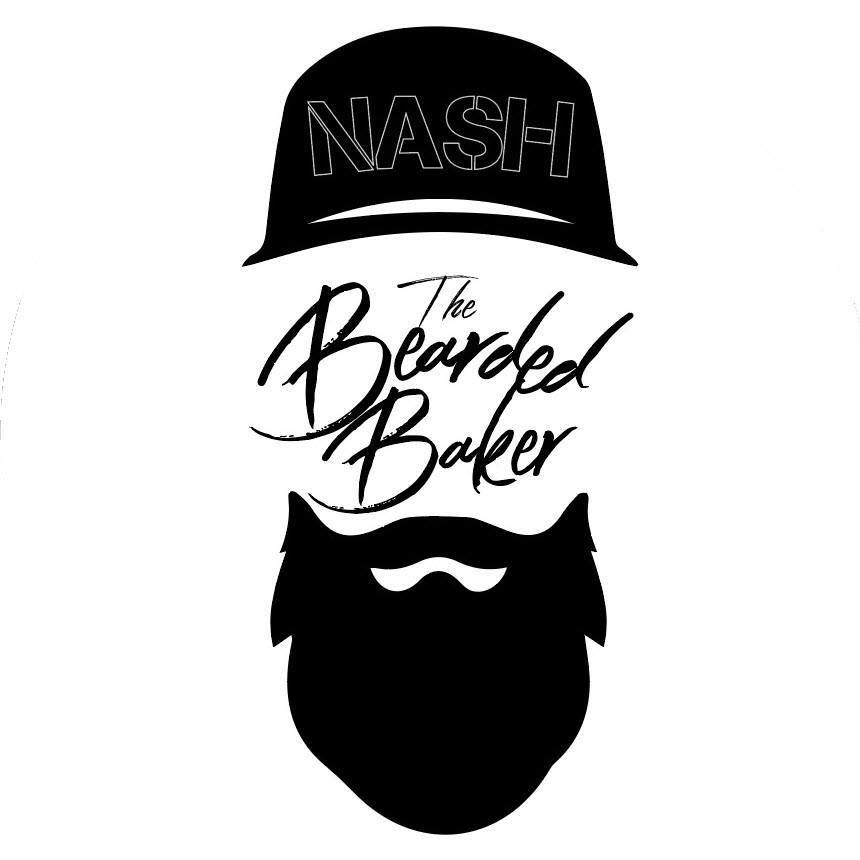 The four-episode competitive baking show puts six at-home-bakers against each other in a series of baking challenges (with some twists of course) that are judged by American business and lifestyle icon Martha Stewart as well as two camp counselors and baking experts Carla Hall and Dan Langan.

Bakers compete for a chance to have a one-on-one mentoring session with Stewart in her home kitchen as well the chance to win a kitchen filled $25,000 worth of appliances.

"As a renowned baker armed with a one of a kind sense of humor, Martha Stewart is everything you can ask for in a camp director," Food Network President Courtney White said in a news release. "Viewers get to witness the adoration these bakers have for Martha, as they are transported out of their environment and into the outdoors to participate in unique challenges with a chance to receive mentorship from the legend herself."

Clingman has operated The Bearded Baker out of his Nolensville home for about 5 years after moving from Florida where he ran the baking company that was originally named Signature Desserts.

He said that his journey to Bakeaway Camp began after a cake that he baked for a client in 2019 went viral and caught the attention of news and media sites, eventually leading him to apply for the Food Network show.

The four-episode show was filmed in October 2019 and premiered on May 11, and while Clingman can't divulge the details of the final two episodes, he said that the entire experience was both challenging and rewarding.

Clingman, who works full-time for a Hendersonville-based agriculture technology company in addition to running The Bearded Baker, said that he always liked cooking as a way to be creative and hands on but it was when he baked some cupcakes for a work function that his skills began to grow into a business.

"I got into baking actually by accident," Clingman said. "I've always enjoyed working in the kitchen and putting different flavors together and seeing what works and trying new recipes and creating new recipes. So I've always been that guy, but starting a business happened by accident."

Clingman said that the experience on the show helped him gain new friends from his competitors and showed him that his hard work and successes have been well earned, as he struggled with moving from the top two to the bottom two from episode 1 to episode 2 where he survived to be on the third episode on Monday, May 25.

"I think the biggest thing that I walked away with is that I walked away very encouraged and empowered and uplifted in the fact that, you know, I am pretty good." Clingman said. "Out of everybody around North America that applied for this show, I was selected, and that made me fell pretty good to know that I am pretty good at what I do and it was very empowering and encouraging to come home and really continue with this and learn more and develop myself in these areas."

Clingman said that some of that encouragement was thanks directly to the shows namesake Martha Stewart, who he said was both tough in her judgments of their submitted baked goods and inspiring in her accomplishments.

"I don't get star-struck very easily so it was pretty cool to work with her and I walked away with a different respect for her as a business woman and entrepreneur, as a chef, everything, I was pretty impressed with her in general," Clingman said. "And I think that's what helped me understand that I am good at what I do, the fact that she told me so, and I think hearing that from her is a pretty big deal, so it was pretty cool."

Clingman said that since he's moved Nolensville the business has grown by word of mouth, and the strong sense of community that is why he and his family call Nolensville home.

"That's the thing that we love about Nolensville is that it's so community-focused in the sense that everyone is willing to give you the shirt off their back, their willing to say 'hi,' their willing to come and help in whatever needs to get done," Clingman said.

"Building a business here has been incredibly humbling. We don't promote, we don't market -- everything we do is 100% word of mouth -- somebody orders something, it's great, and they tell someone else and then they tell seven of their friends and then five of their friends. It's very cool to see that.

"Since Nolensville's found out that I've been on the show, it's grown even more," Clingman said. "Just going to the grocery store I get stopped many times by people who just want to know all about it. People who just want to tell me that they're proud of me -- random strangers -- and it's pretty cool and a very neat thing to see."

Clingman said that he's not quite sure what the future will hold for The Bearded Baker but said that he would like to one day open up a storefront.

Viewers can catch the final two episodes of "Bakeaway Camp with Martha Stewart" on Monday, May 25, and Monday, June 1, at 8 p.m. Central on the Food Network.