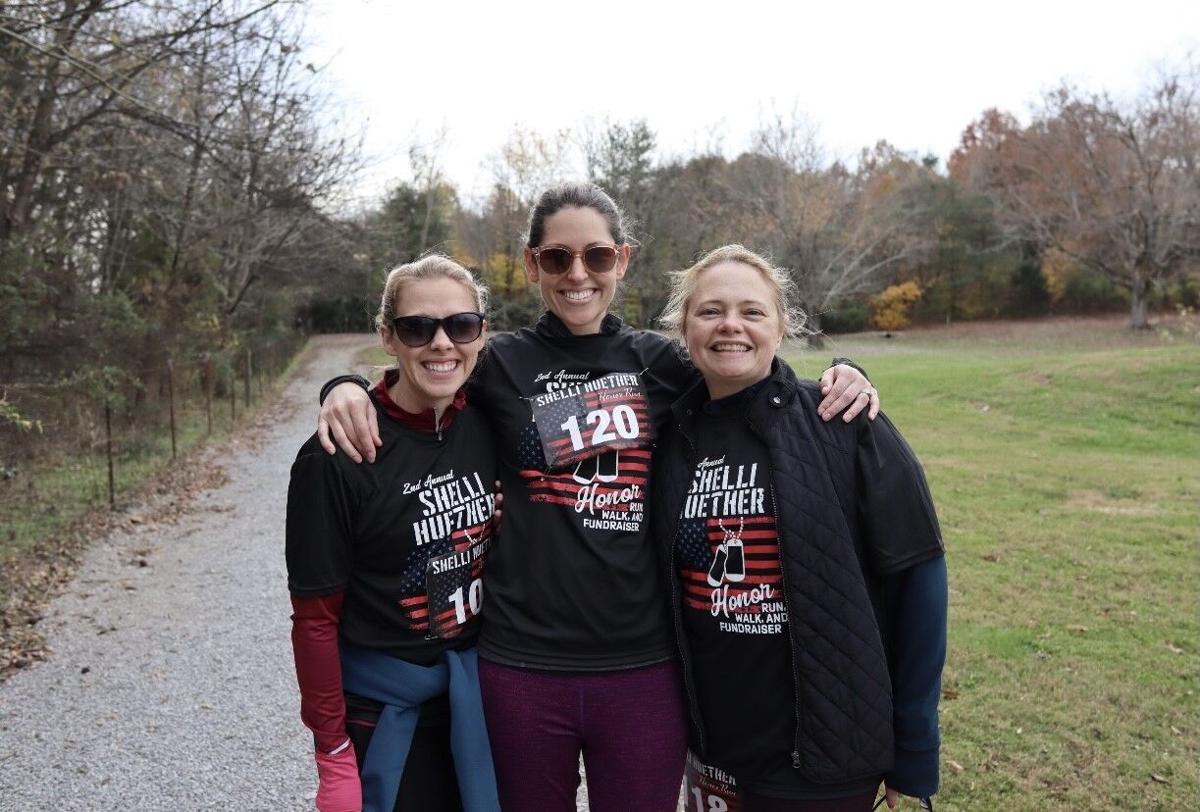 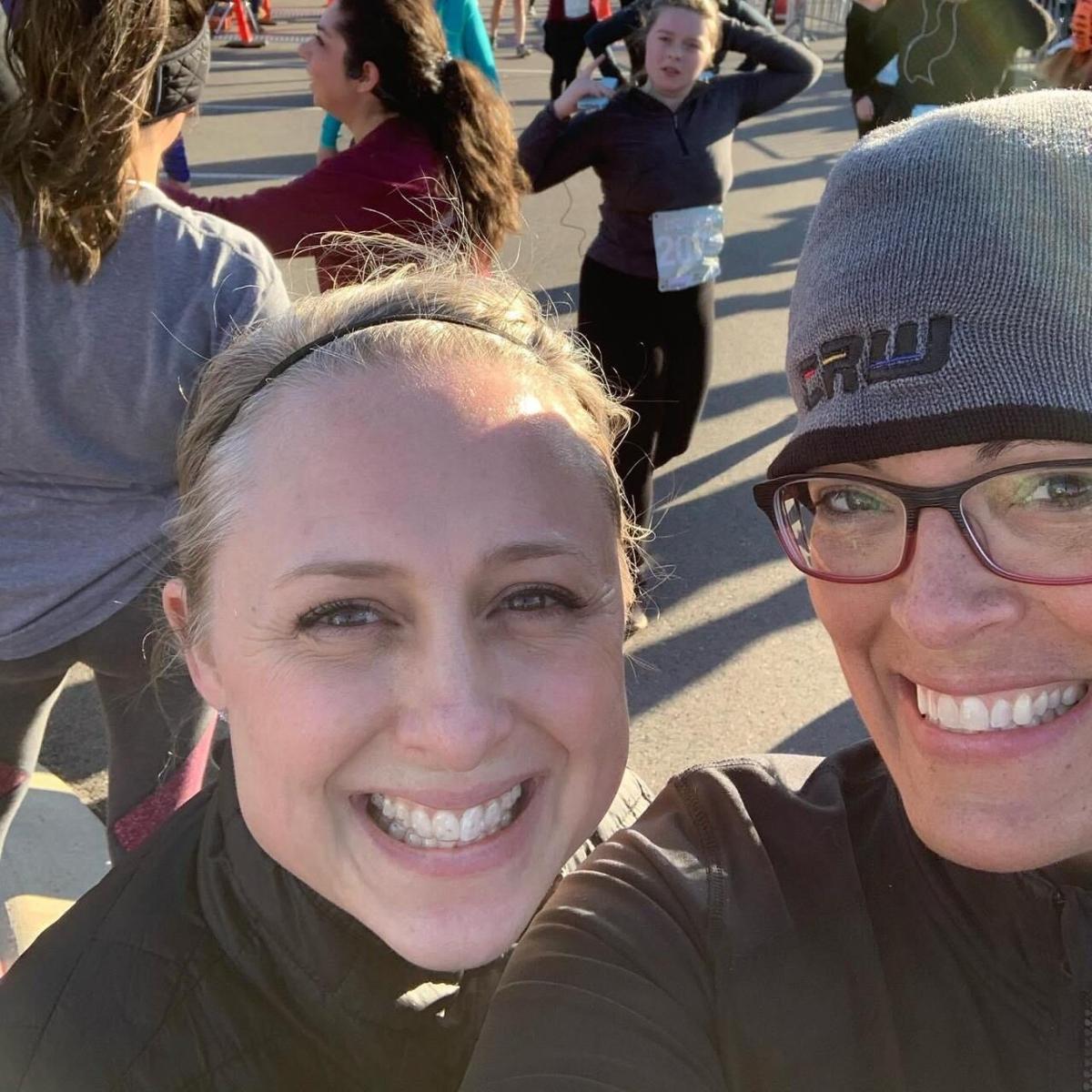 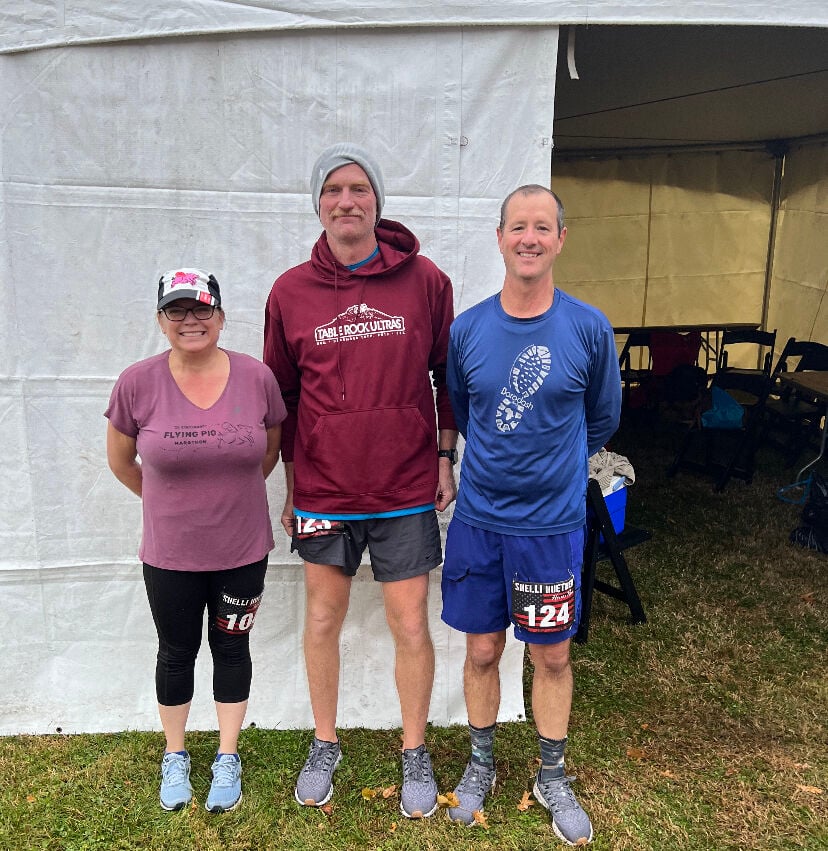 Huether, of Nolensville, was killed in a civilian single-engine plane crash in Warren County along with Capt. Jessica Naomi Wright and Senior Master Sgt. Scott Alan Bumpus, and while the event was in her honor, it also raised money for the United Service Organizations and Lantern Lane Farms.

This year's event took place at Sarah Benson Park and also featured a virtual option with the goal of participants to walk or run as many miles as they could in an eight-hour period.

Event founder and race director Anita Daneker is in the process of setting up the non-profit event as a 501c3 organization in order to expand fundraising events in the name of her friend.

"We want to support the military and their families, but also support grief support," Daneker said in a phone call, adding that Sunday's event saw about 40 participants including family and friends of Huether.

While the race is complete, Daneker said that they are still raising money for the USO and Lantern Lane Farms throughout the week, and anyone wishing to support the cause can do so here.