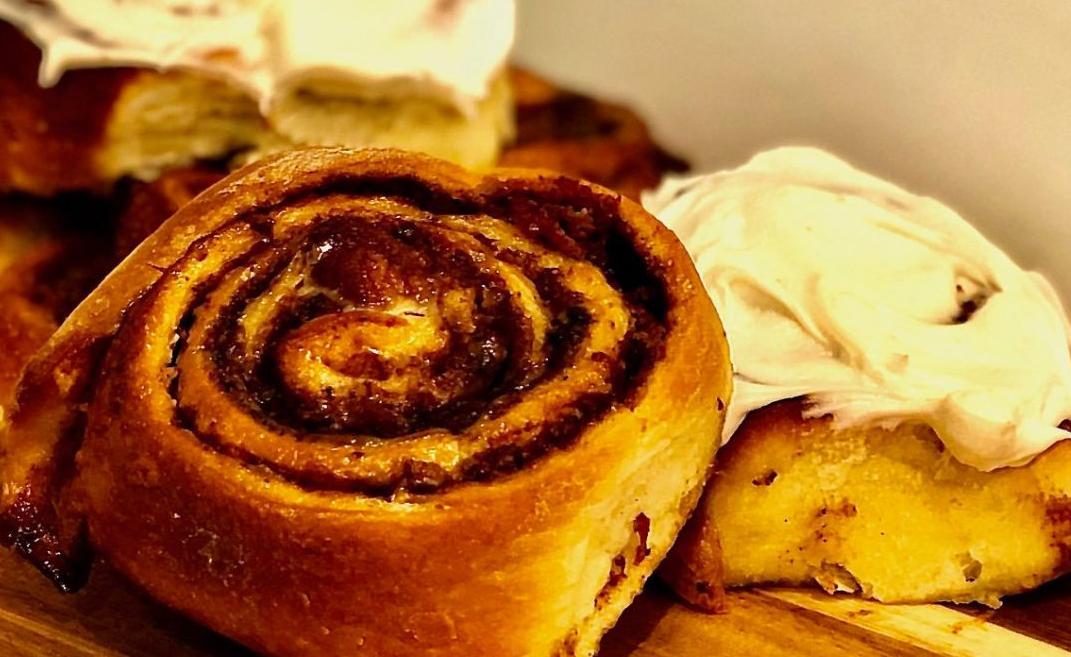 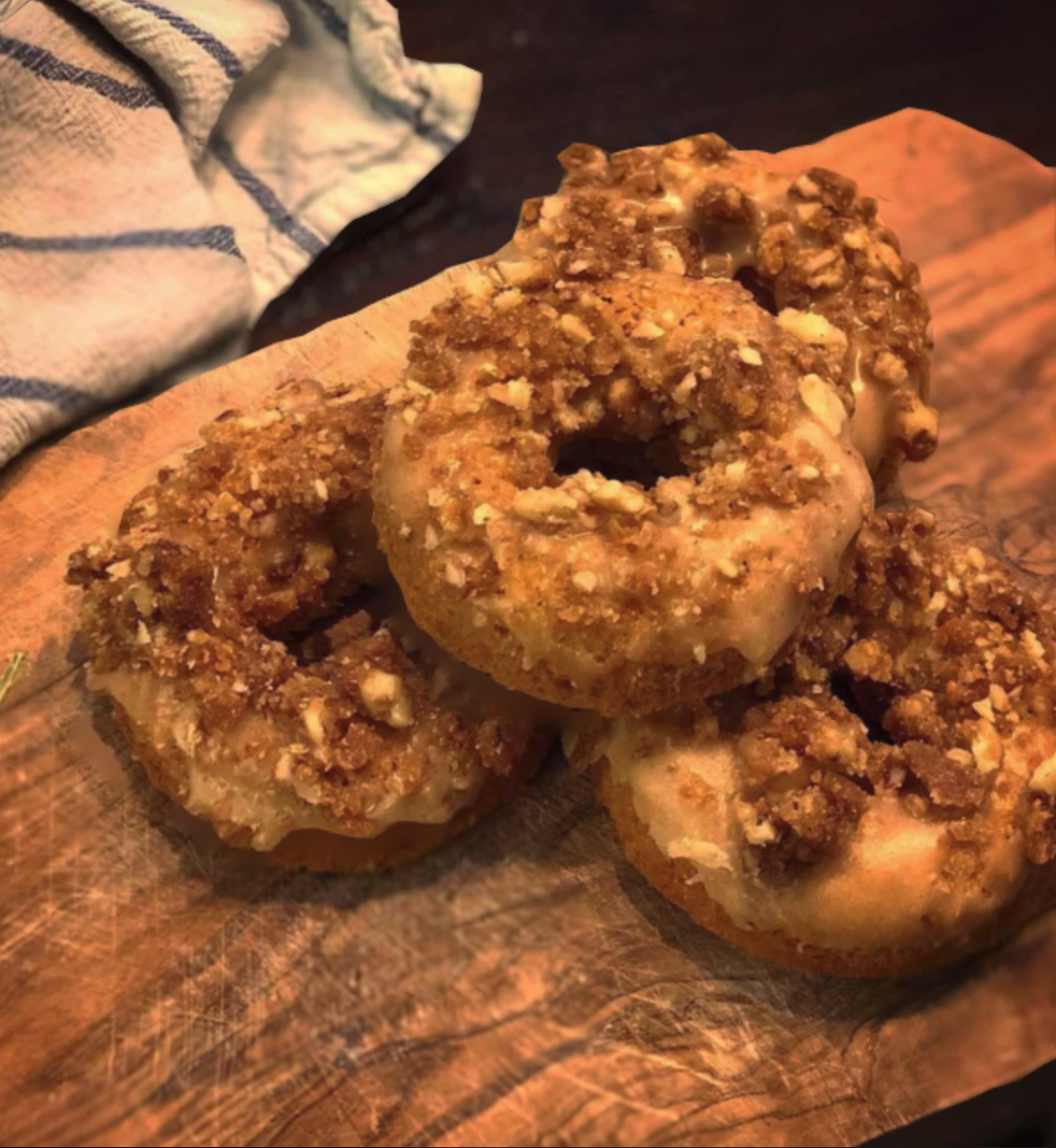 His shop has now partnered with Birdie's Breakfast and Lunch Shop to release special treats every Tuesday.

Clingman won first place on the four-episode competitive baking show that pits six at-home-bakers against each other in a series of baking challenges (with some twists of course) that are judged by American business and lifestyle icon Martha Stewart as well as two camp counselors and baking experts Carla Hall and Dan Langan.

Competitors competed for a one-on-one mentoring session with Stewart in her home kitchen as well the chance to win a kitchen filled $25,000 worth of appliances, money that Clingman has been able to invest in his small, but rapidly growing, business.

“When they announced that I won it was a surprise, but it was a good surprise,” Clingman said. "Since then life has been crazy, you know, we had a viewing party with my friends and it was really cool. This is a very supportive community with lots of friends and lots of people who have really just been super supportive since then. It’s been kind of a whirlwind of excitement and craziness and it doesn’t seem like it’s going to end anytime soon.”

Clingman has operated The Bearded Baker out of his Nolensville home for about five years after moving from Florida where he began running the baking company from his home kitchen.

Clingman said that since the win his business has taken off from what had been 10-to-12 orders per weekend to an average of a 150 orders a week, and this is on top of his full-time job at a Hendersonville-based agriculture technology company.

The Bearded Baker has now teamed up with Wade Breaux, owner of Birdie's Breakfast and Lunch Shop, to bring some new desserts to the Nolensville restaurant.

“He’s been incredibly, incredibly supportive, in opening up his kitchen for me to bake. He’s been super supportive with selling them there and it’s really just been a really good partnership,” Clingman said. “The response from the community for what we’ve been doing has been insane. It was so surprising, and there were a few weeks there where it would post it online, and literally within 10 minutes we were sold out and it was really cool to see. Very humbling for sure.”

And what started as a fun, creative outlet has now grown into a sweet way to express himself and create in demand desserts that often sell out in minutes.

“This is just something we did on the side, a creative outlet, a little extra money that was fun, but seeing how the Nolensville community has been and also just the empowerment to know that I’m good at these things, and good at what I do here, it’s been very encouraging,” Clingman said. “I think we could definitely see ourselves having a brick and mortar store here in the future but we’re just taking it a day at a time and we’ll see what happens.”