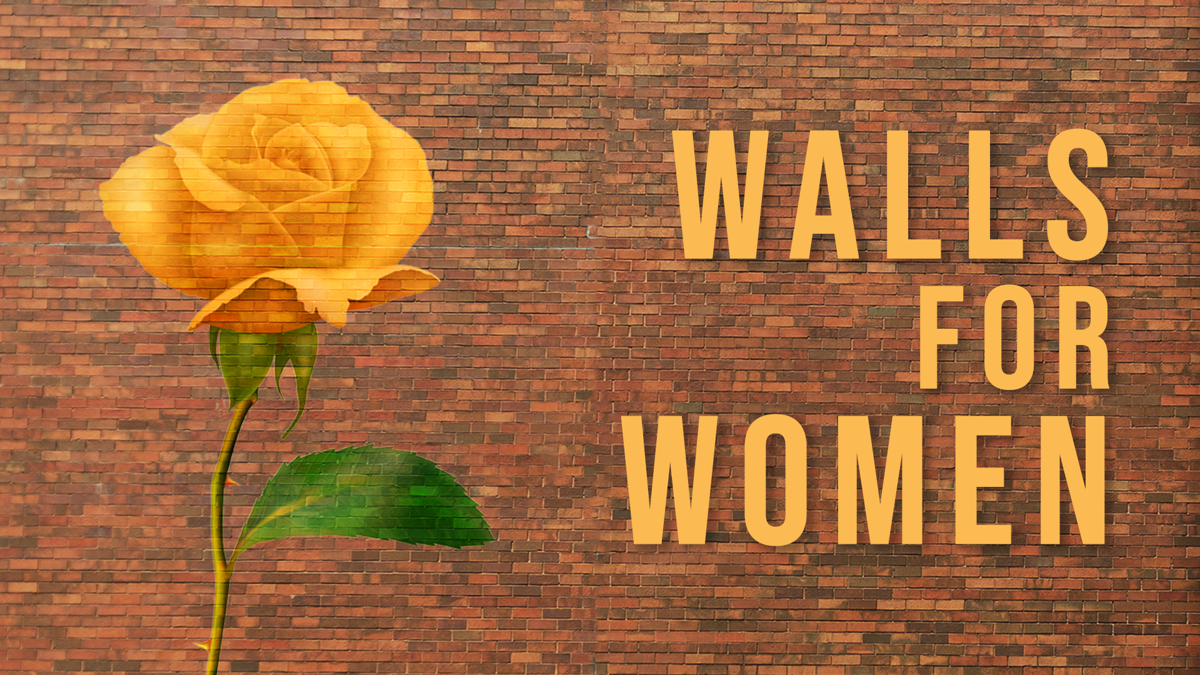 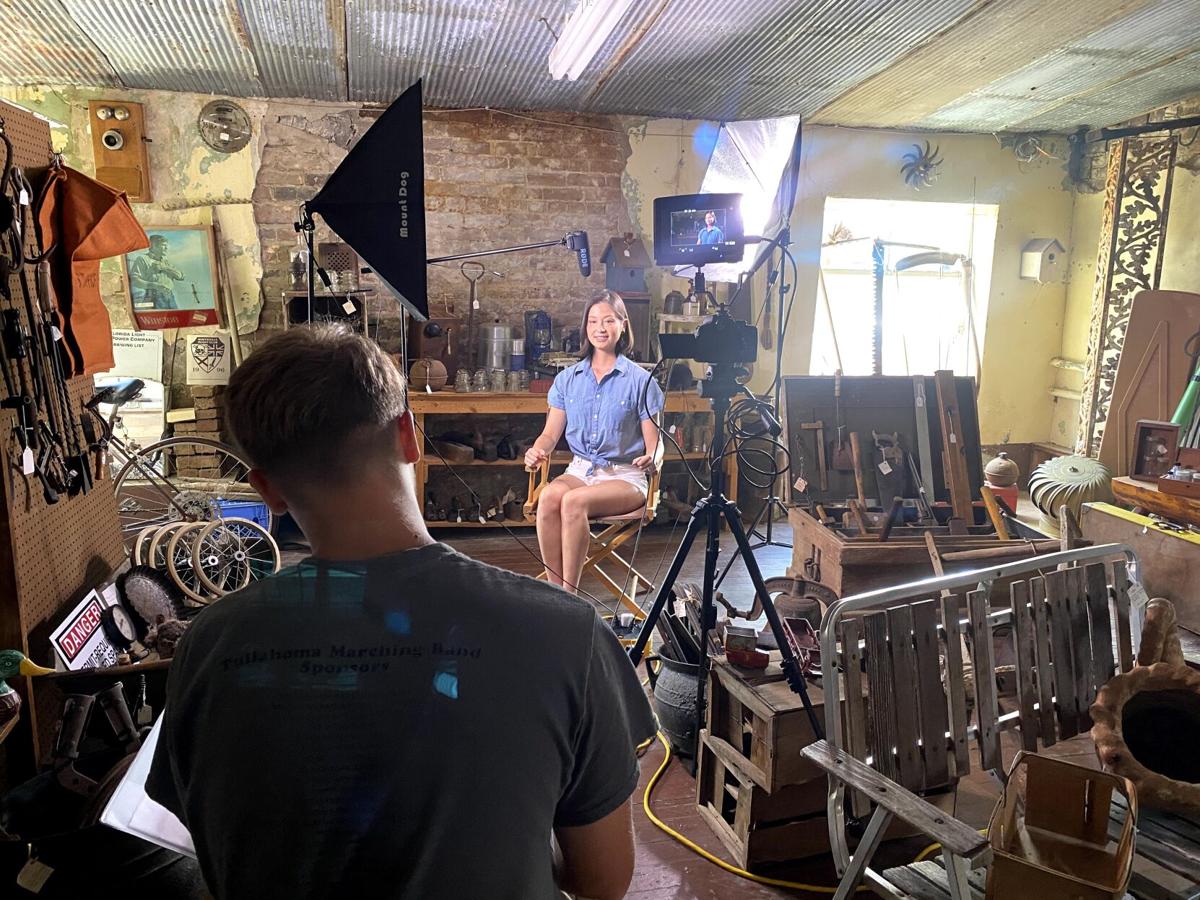 Walls For Women, a series of seven murals across Tennessee, will be the subject of a new documentary set to premiere this March.

The murals commemorate the centennial of the ratification of the 19th Amendment that was recognized in August 2020, with one of those murals gracing the side of Nolensville’s Mama’s Java Café.

The "Walls For Women" documentary was directed by 17-year-old Colin Shuran, a recent graduate of Tullahoma High School who will soon be studying film production at Middle Tennessee State University.

"I felt like all around this was a great story to tell," Shuran said. "I was amazed at how intricate they are with their details and how just the smallest details mattered in the each large piece."

Due to the ongoing COVID-19 pandemic, the film will have a virtual premiere at 7 p.m. on March 20, and tickets can be purchased for the premiere here. Supporters can also make a donation to help fund future projects by Shuran and his company Blue Creek Productions.

"What you'll find when you watch the documentary is it's about more than art," Shuran said, noting the history and significance of the project and the connecting thread of creativity through the artists and communities that house the murals across the state.

More information about Shuran and his other projects can be found here, and a trailer for "Walls for Women" can be viewed below.

Walls For Women (Official Trailer) from Colin Shuran on Vimeo.