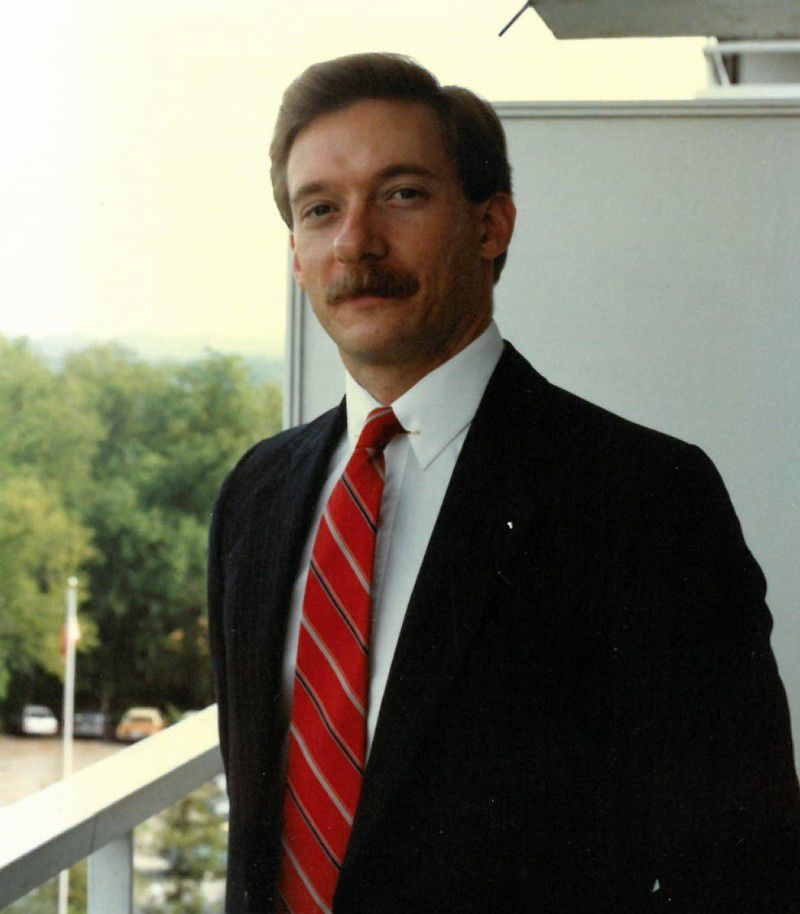 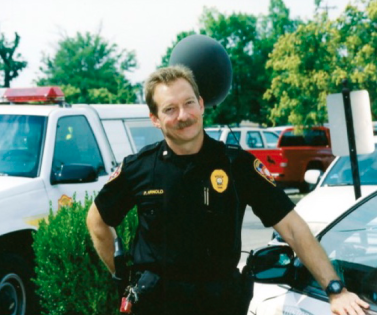 Sergeant (retired) (Thomas) Paul Arnold passed away after a long battle with cancer on Aug. 14, 2019.

Paul was born and raised in Chattanooga and graduated from UTC with a Bachelor of Science in Criminal Justice. Paul started his law enforcement career as an officer with the Chattanooga Police Department where he participated in the DUI Task Force. Later career positions included U.S. Marshals service in Miami, Special Agent in the USDA Office of Inspector General in Nashville, and the final 29 years of his law enforcement career with the City of Franklin Police. During his time in Franklin, Paul was a shift leader on patrol, member of the SWAT team, worked in the Criminal Investigations Division, served as a “Bobby” during the annual Dickens of a Christmas, CPA class instructor, and retired as the armorer and gunsmith for the department.

He graduated from the Southeastern Command and Leadership Academy (SECLA) in 2006, where he was presented with the Leadership Award for his class. In 2017, Paul was honored to receive the national Theodore Roosevelt Police Award which is given to a few members of the law enforcement community each year for continued service to their communities while dealing with a severe injury or illness. He loved serving his neighbors and friends in the Franklin community. In his spare time, Paul enjoyed the outdoors, gunsmithing, family movie nights and hosting the annual Police Christmas Dinner for his fellow officers.

In lieu of flowers, memorials can be made to the Fraternal Order of Police Morris Heithcock Lodge, Law Enforcement Assistance Partnership (LEAP Franklin), or Stand Up to Cancer.

Funeral Services will be held 3 p.m. Saturday, Aug. 24, 2019 at Williamson Memorial Funeral Home, Chris Whitney officiating. Visitation will be held 3 hours prior to the service. The burial will be held at a later date at Hamilton Memorial Gardens in Hixson, TN.