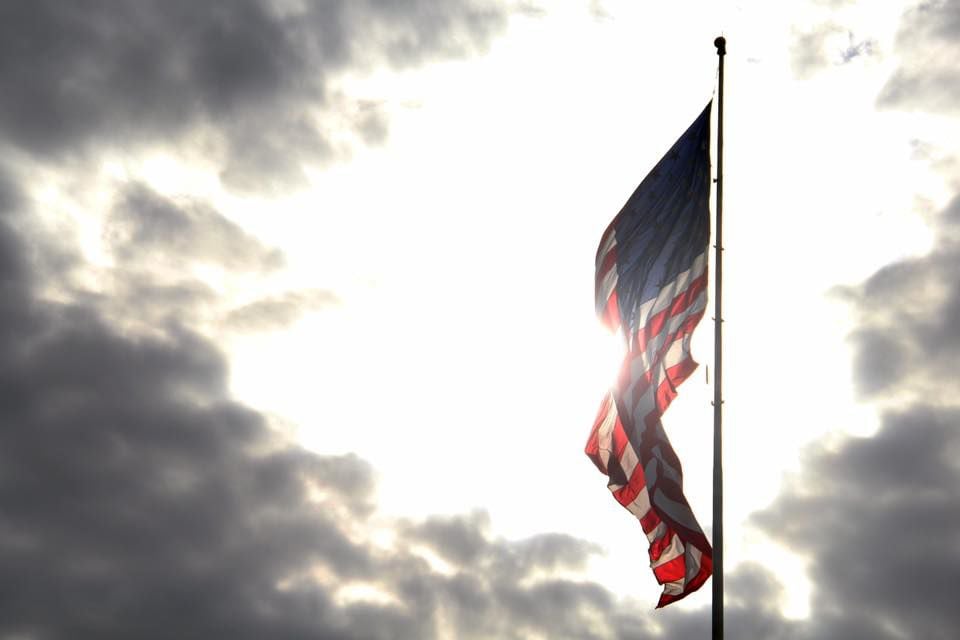 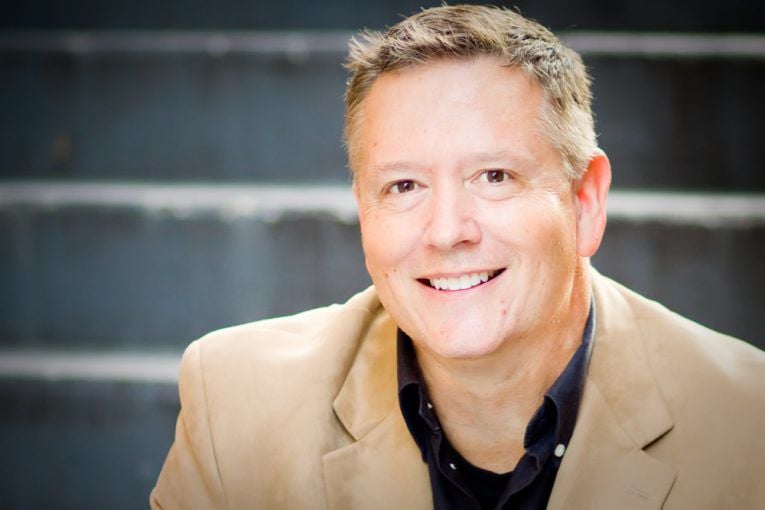 You remember where you were. You remember what you felt those initial moments when you saw the news, specifically the televised images of the second tower being hit. That moment when you realized, along with the rest of the world, that the first tower crash was not an accident, and that this was a terrorist attack.

Perhaps you wept and hugged loved ones at home or maybe you sat immobilized with coworkers in an office. Perhaps you stood with strangers around a TV on the wall of a café, lobby of a hotel, or the waiting room of a doctor’s office. Maybe you were at school. Hopefully you were not alone.

Regardless of where you were, when you saw the towers fall in on themselves you felt something collapse inside you, didn’t you? Your morning had started out so normal that there’s no way you were prepared for this. And you weren’t even sure what “this” was. And you couldn’t find words to describe what you were witnessing and feeling.

You felt vulnerable. Someone was attacking us and you didn’t know who or why. And you didn’t know if/when it would stop. Would there be more airplanes crashing into buildings? Would the next wave of attacks come in the form of something other than hijacked passenger jets?

Like you, even while there were more questions than answers, I knew that more than a horrific incident had occurred — a monumental shift had taken place. This would be a marker in time. The world as we knew it before Sept. 11. The world as we know it after Sept. 11.

Most of us have encountered and lived through our own personal Sept. 11, a shift of great magnitude. It’s the date that you wish you could forget but cannot. It’s the date you remember where you were and what you felt when…

The doctor said the word “cancer.”

You discovered the affair.

You got the phone call about the car accident.

You were told that you would no longer have a job with this company.

The fire, the flood, or the wind took your home.

You were served with a lawsuit.

A secret was exposed.

You were forced to put a For Sale sign in the yard.

You had to close the business.

Your partner said I want a divorce.

Those are the moments you are never prepared for, when a crisis or tragedy crashes into the twin towers of your strength and stability and you feel your heart, soul, and body struggling to hold each other up. You can relate to Jerry Sittser writing, “My experience was like a dam that broke. In one moment I was overrun by a torrent of pain I did not expect.”

And you don’t use phrases like “I finally got over it.” Because you understand Sittser when he says, “I did not get over the loss of my loved ones; rather, I absorbed the loss into my life, like soil receives decaying matter, until it becomes part of who I am.”

And you understand what Sittser is saying and what he’s not saying. A great loss is too profound for it not to change you. You absorb it, it’s a part of who you are now, and it’s a part of your story. But it’s a part, not the whole. It does not define you…unless you allow it to define you or insist that it does.

And you learned to keep putting one foot in front of the other. And you discovered that sometimes victory is just getting out of bed, and you tip your hat to the truth of Billy Sprague’s words when he sings: “Sometimes I found faith meant just tying my shoes.”

And you were grateful (and still are) for the caring people who made sure that you wouldn’t have to walk the hard path alone. Emotional first responders who helped assure that you would not take up permanent residence in either despair or bitterness. Friends who understood that this was your Sept. 11 and who flew their flags at half staff with you, but who did not permit you to erect a memorial stone with an etched date to pinpoint the moment you stopped living. Be reminded of those people today and be filled with gratitude. Give thanks to God and celebrate being a survivor. And give yourself some credit for the persevering, for having the resilience muscles to keep standing.

Ramon Presson, PhD, is a licensed marriage & family therapist in Franklin, (www.ramonpressontherapy.com) the author of multiple books, and a member of the National Society of Newspaper Columnists. He can be reached at [email protected].