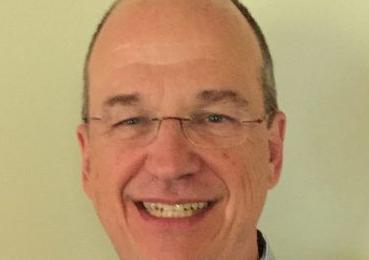 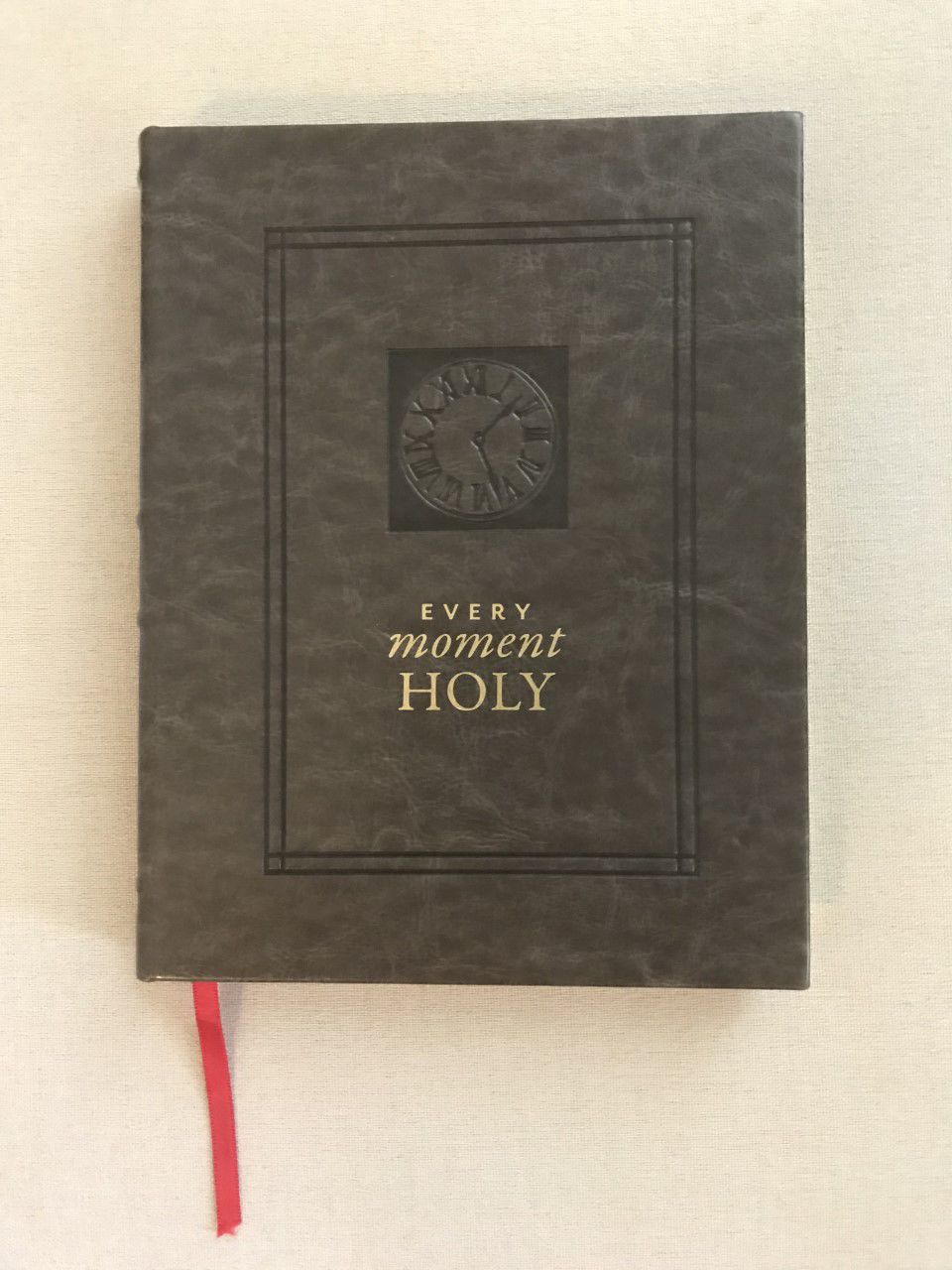 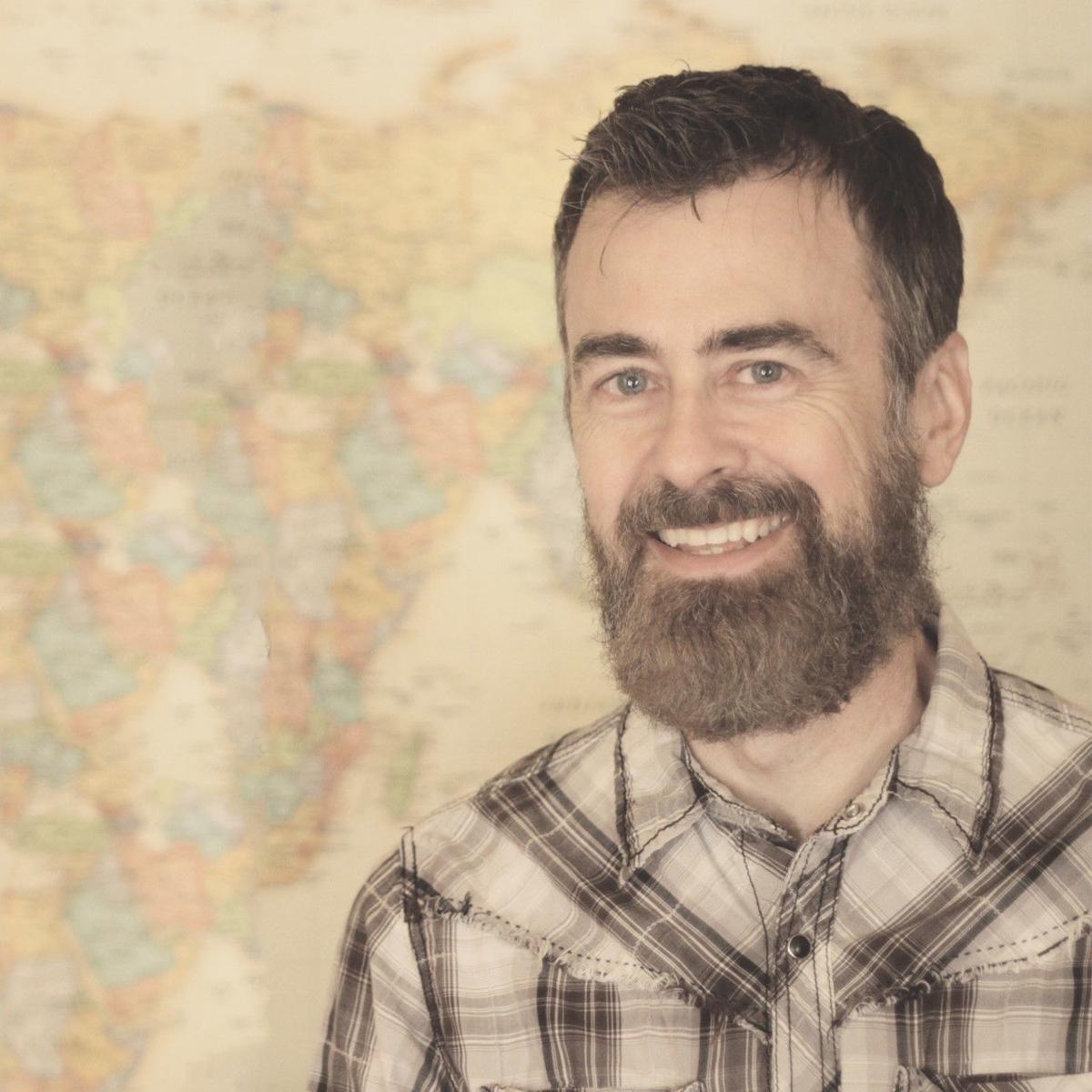 There’s a liturgy for that.

About to wash a load of laundry, prepare a meal or do some handiwork around the house?

There are liturgies for those things, too.

It may seem surprising that written prayers and recitations, deeply rooted in scripture and typically used in certain churches for corporate prayers or during sacraments such as the Eucharist or baptisms, exist in the context of everyday life.

But thanks to Douglas McKelvey of Spring Hill, they do.

McKelvey is the author of “Every Moment Holy,” a compilation of liturgies published by Nashville’s Rabbit Room Press. His idea for everyday liturgy seems to have caught on, with about 50,000 copies of the book having sold since its release in October 2017.

“I didn’t write liturgies for baptism, marriage or communion,” where they already exist for use in church, McKelvey said in a recent interview.

Rather, McKelvey said, he wrote them to be read and/or recited by those who wish to “practice the presence of God” in daily activities, even the most seemingly mundane. He hopes the liturgies, when read or recited in conjunction with daily practices, will serve as “a bridge between what is happening now, and eternity.”

Bound in a beautiful deep brown-covered volume with gold-edged pages, the liturgies are divided into ten sections, including an invocation at the first and a benediction at the end, with section titles such as “Liturgies of Creation and Recreation,” “Liturgies of Petition and Provision,” and “Liturgies of the Moment.”

There are liturgies both for individual and group use, with many having prompts for “Leader” and “People” like those used in churches for corporate prayer and readings.  In his introduction, however, McKelvey says, “none of these formats should be considered rigid.”

Although the liturgies in “Every Moment Holy” were not written for typical church activities or practices, there are some to be used in the celebration of traditional events such as the rehearsal dinner for a wedding, a special meal with friends or a birthday.

In “A Liturgy for the Marking of Birthdays,” celebrants acknowledge “the first appearance of [the birthday honoree] in the epic tale of redemption” and pray the person would have “wisdom, maturity, vision, and passion in increasing measure, that they might be an instrument well-honed for the building of your kingdom.”

In “Feasting with Friends,” those gathered recognize “the joy of fellowship, and the welcome and comfort of friends new and old.”

Although reproduction from the book is prohibited without permission from the publisher, those who wish to use the liturgies in a group setting may go to the website www.everymomentholy.com, where some are available for free download, and some may be used by paying permission fees.

Also on the website, some frameable prints of liturgies are available for purchase.

Having grown up in East Texas, McKelvey moved to Nashville in 1991 to join with musician and writer Charlie Peacock as part of The Art House, a collaborative artistic effort which over time, according to its website, “emerged as a unique artistic hub for rich hospitality, conversations of consequence, and imaginative creativity.”

McKelvey began to write with Peacock, and has worked as an author, song lyricist, scriptwriter and video director. His lyrics have been recorded by a variety of artists including Switchfoot, Kenny Rogers, Sanctus Real and Jason Gray.

McKelvey settled in Middle Tennessee and made it home, eventually marrying and raising his family here.  He and his wife Lise have three grown daughters and two sons-in-law, and will soon become grandparents for the first time.

His appreciation for and love of liturgy began during his time in college when he visited an Episcopal church with a friend. He was moved by the contents of The Book of Common Prayer – the beauty of the words and the succinct adherence to Scripture -- and eventually bought a copy for himself.

It was not until about ten years ago, however, after being a part of different faith communities in his adult life, that he and his wife joined a local Anglican congregation, part of the Anglican Church of North America, where liturgy is included in every worship service.

Birth of “Every Moment Holy”

The idea that grew into “Every Moment Holy” occurred when McKelvey was struggling through one of his writing projects, a planned science fiction series, in 2015.

Finding himself increasingly distracted, he realized he needed “to focus and reorient myself to who I am and to my creator, and what gifts I had been given to steward.”

He decided to “articulate that in a prayer and do it in a liturgical form.”

The result was “A Liturgy for Fiction Writers,” now found on page 50 of “Every Moment Holy” in the section titled “Liturgies for Labor and Vocation.”

McKelvey shared that liturgy with a friend, writer and recording artist Andrew Peterson, founder of “The Rabbit Room,” a Nashville based community of artists and writers.

Peterson was immediately intrigued, and suggested liturgies for other activities or occasions.

McKelvey pitched the idea of a book of liturgies to Pete Peterson, Andrew’s brother and managing editor of Rabbit Room Press, the publishing arm of The Rabbit Room. While Pete Peterson liked the idea, he was unsure of the ability of Rabbit Room, a small non-profit, to support a project of the magnitude being proposed.

But “Every Moment Holy” seemed to take on a life of its own as supporters came forward to back the project, and it became what McKelvey describes as a “community driven” effort.  Names of many of the supporters are listed in the final pages of the book.

A few months before the first printing, artist Ned Bustard came on board to provide illustrations. McKelvey describes him as an artist with “a wealth of knowledge of history, customs and symbolism within the church.” In Andrew Peterson’s foreword to “Every Moment Holy,” he writes that “every inch of every illustration is crammed with Christian imagery.”

First printing and beyond

Three thousand copies of “Every Moment Holy” made up its first printing, and those sold in two weeks.

It could be said the rest is history, as copies of the book can now be found in homes, offices, cars, gyms, coffee shops and yes, even churches – wherever people of faith might find themselves during the day or night, which is exactly what McKelvey had in mind as he wrote the liturgies that make up “Every Moment Holy.”

A pocket edition is in the works, although McKelvey laughingly said it “would be for a big pocket.” The idea is to have a more portable volume folks can easily carry with them.

When asked about a sequel, McKelvey said he is working on another book of liturgies solely pertaining to sorrow and lament. He said it will not be a sequel to “Every Moment Holy,” but “in the family.” A true sequel is planned for 2021.

The liturgy compilation on sorrow and lament is planned for release in the fall of this year, although McKelvey said it could be sooner, as the liturgies would be appropriate for those touched by the effects of the pandemic.

McKelvey confesses “Every Moment Holy” was “not easy to write,” and there were times he wondered if he could finish it. Today he is grateful for what has transpired since the first printing and for the tremendous response.

He hopes its users will sense God’s presence as they go through daily routines, all in the context of “a greater story,” -- a story that ends, says McKelvey, “with the remaking and renewal of creation.”

Bob McKinney is a longtime Brentwood resident, happy husband and proud father, father-in-law and grandfather. Email him at bmac1018@yahoo.com.