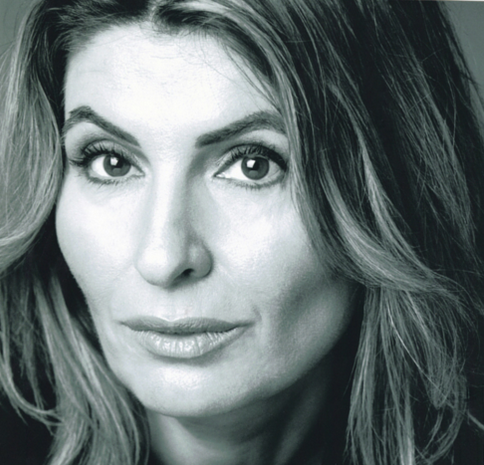 A Berry Hill commercial property located near Iris Park and once held by a songwriter who penned hits for multiple music heavyweights has sold for $1.1 million — more than $1,000 per foot based on the size of the building on the site.

The 0.2-acre property offers an address of 2819 Erica Place, with the building seemingly accommodating no tenant.

According to a Davidson County Register of Deeds document, the buyer was Katie Mirian, who owns hair salon and brow bar Atash Boutique. Mirian could not be reached for comment regarding her plans for the just-purchased building. Both Brentwood and West End Avenue offer locations of her salon business.

The sellers were three individuals, including Chaz Vetter, an accountant who operates his business nearby at 524 E. Iris Drive.

As noted, the building has a music industry history of sorts. Producer and songwriter Keith Stegall — who wrote hits for Helen Reddy, The Commodores, Johnny Mathis and Al Jarreau, among other — paid $185,000 for it in 2005, Metro records show.

The building offers about 1,035 square feet. As such, the deal is the equivalent of about $1,062 per foot based on the building’s size. That figure ranks on the higher end of scale for Berry Hill properties. For comparison, a Berry Hill commercial building with an address of 2821 Dogwood Place recently was offered for sale for $1.15 million, the equivalent of about $858 per square foot based on the building’s size (read here).

Similarly, a Berry Hill building accommodating a beauty salon and once owned by a musician who worked with the late Kenny Rogers recently was offered for sale for $1.5 million, the equivalent of $800 per foot (read here).

The Post was unable to determine if brokers were involved in the Erica Place transaction.