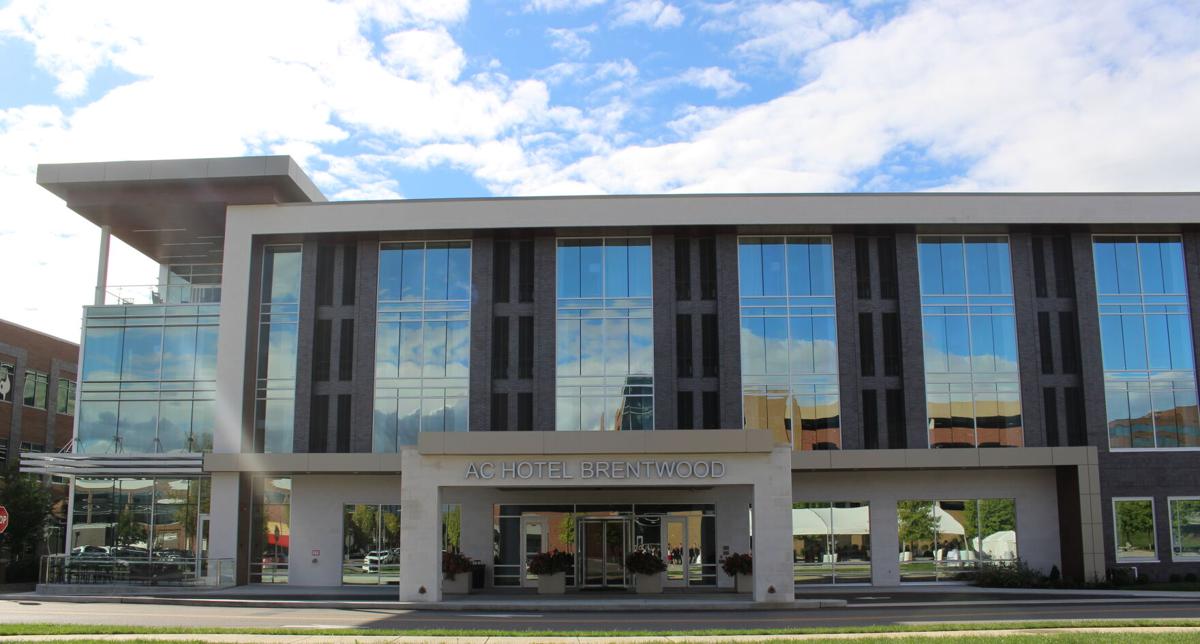 AC Hotels by Marriott at Hill Center in Brentwood 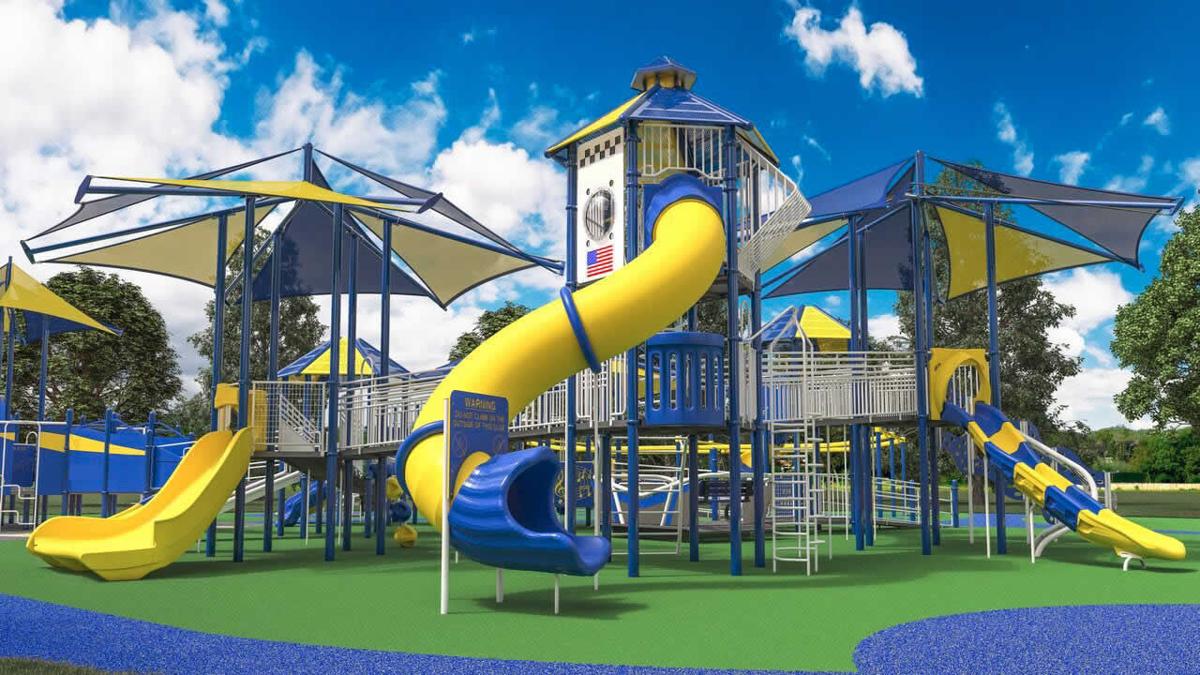 A 3D rendering of the upcoming Inclusive Playground at Crockett Park

Jimmy Granbery greets Betsy Crossley and others amid a throng of attendees for the ribbon cutting ceremony. 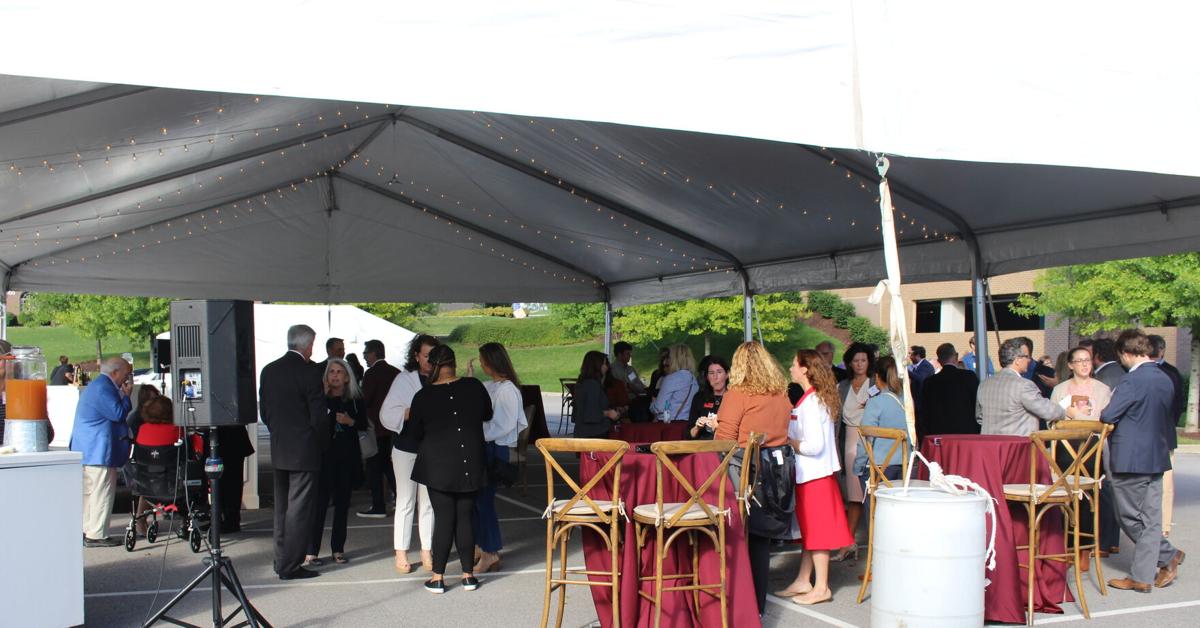 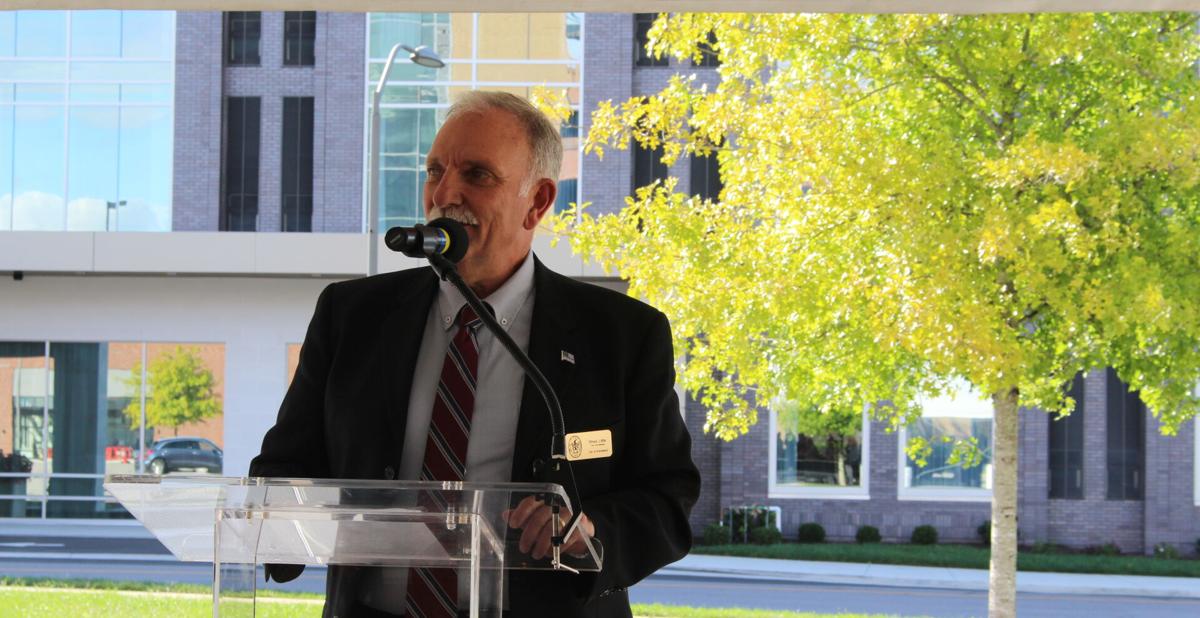 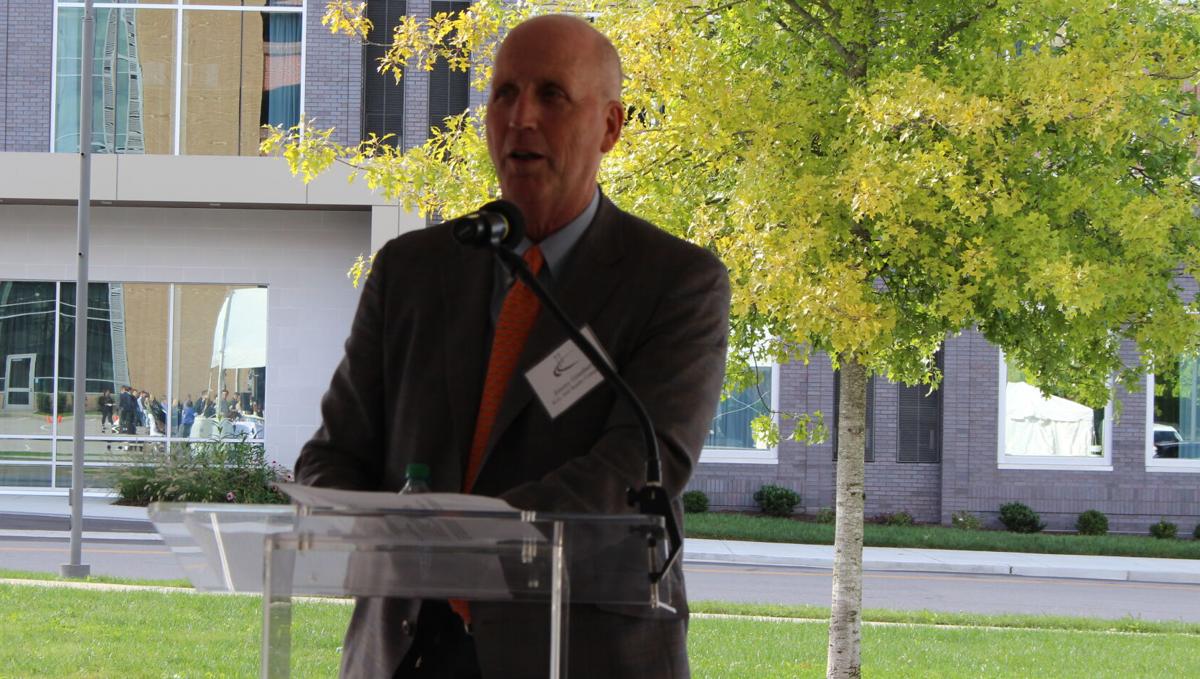 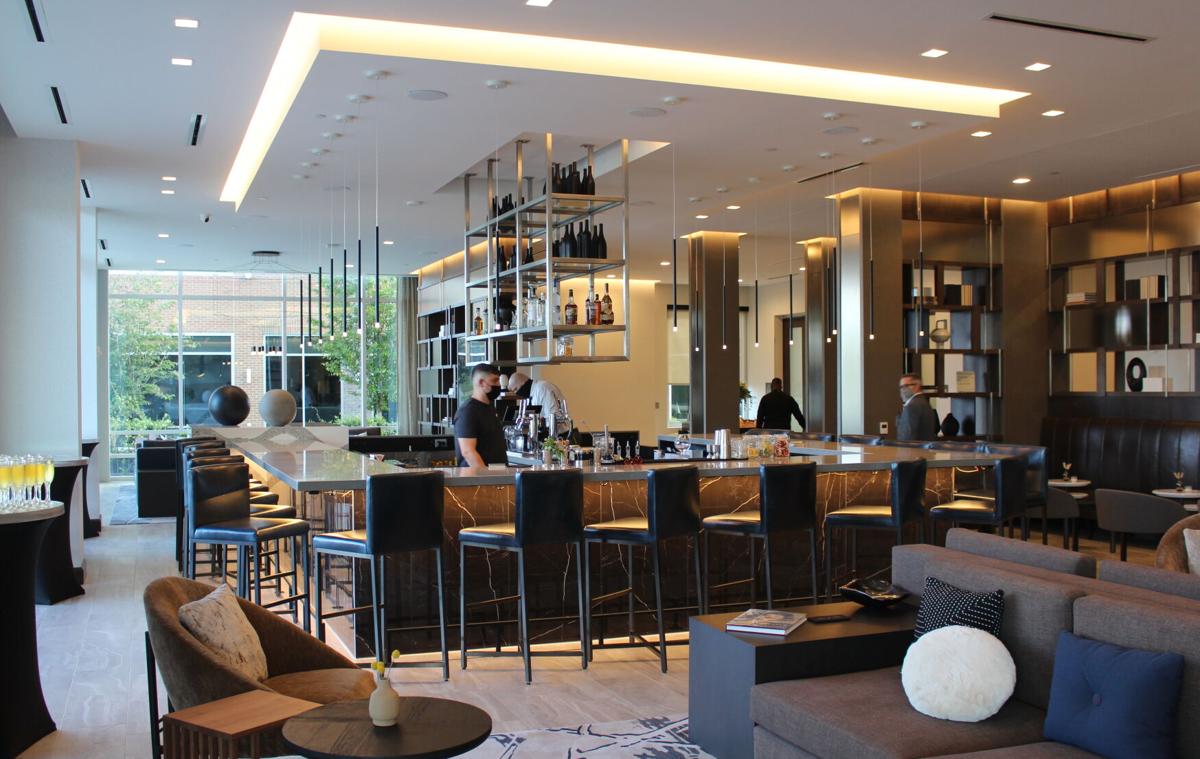 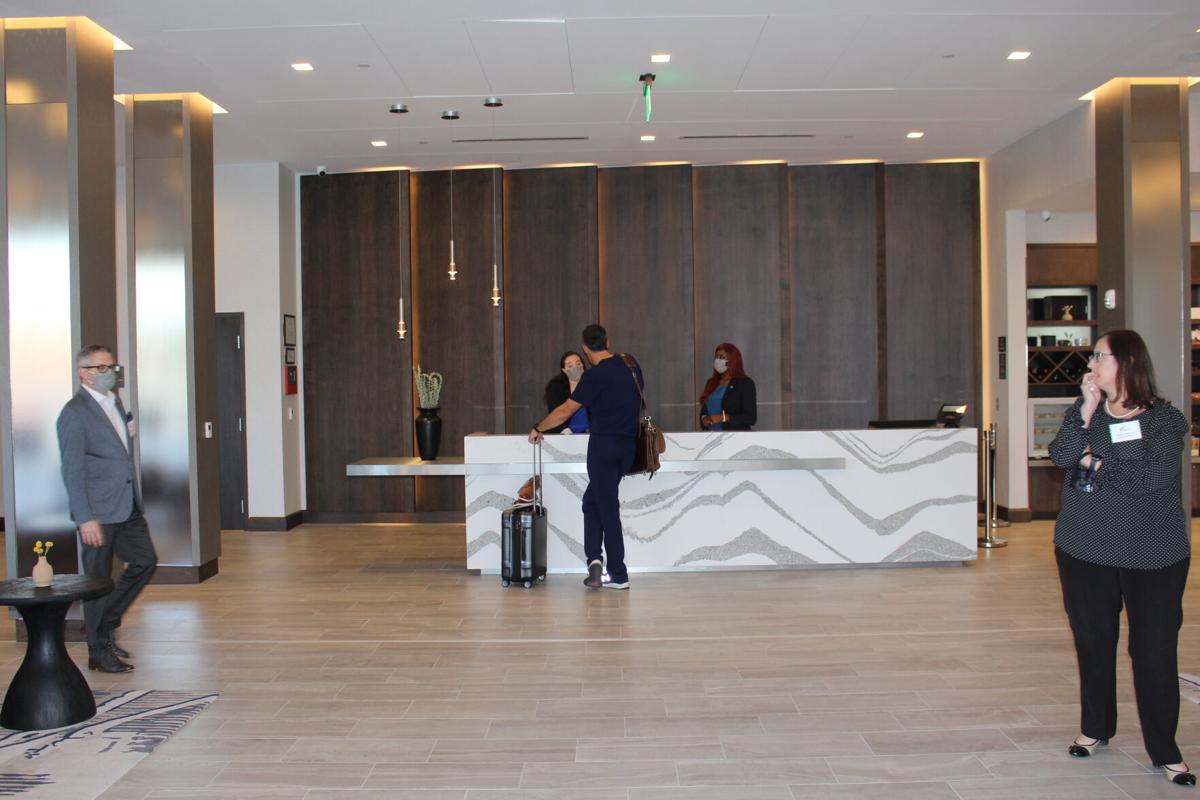 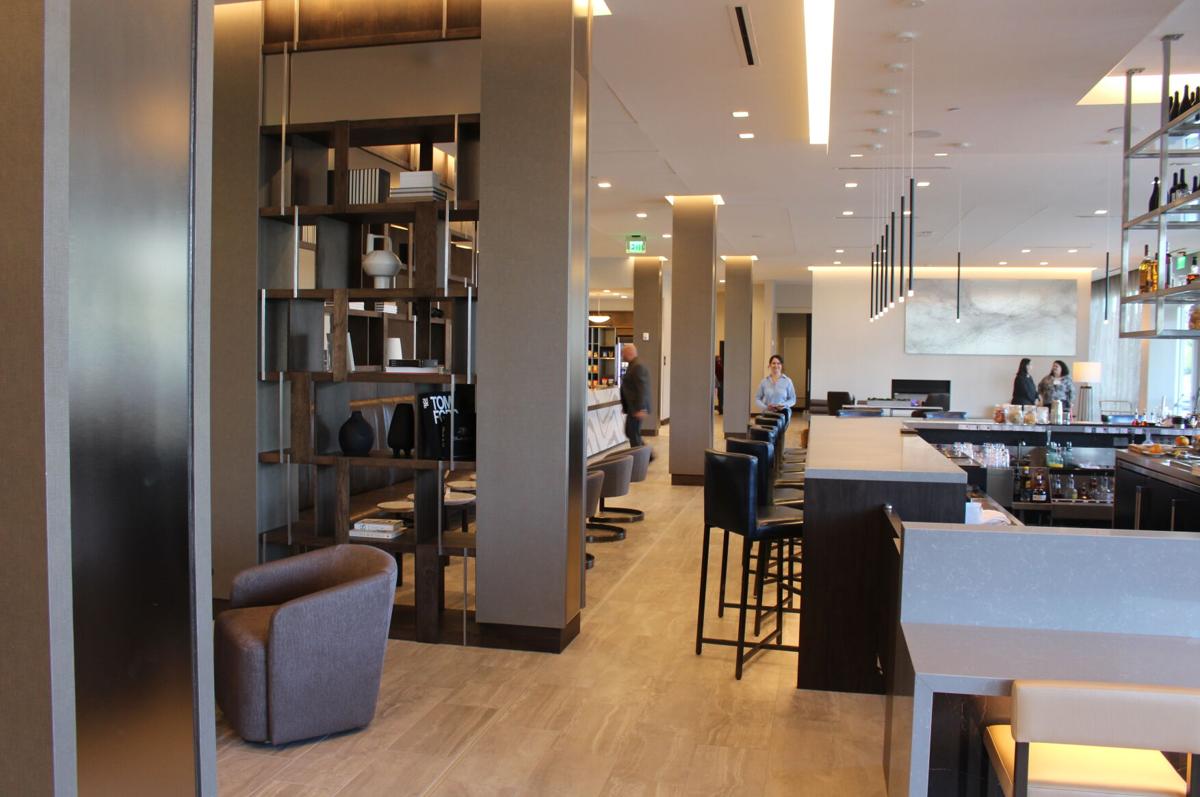 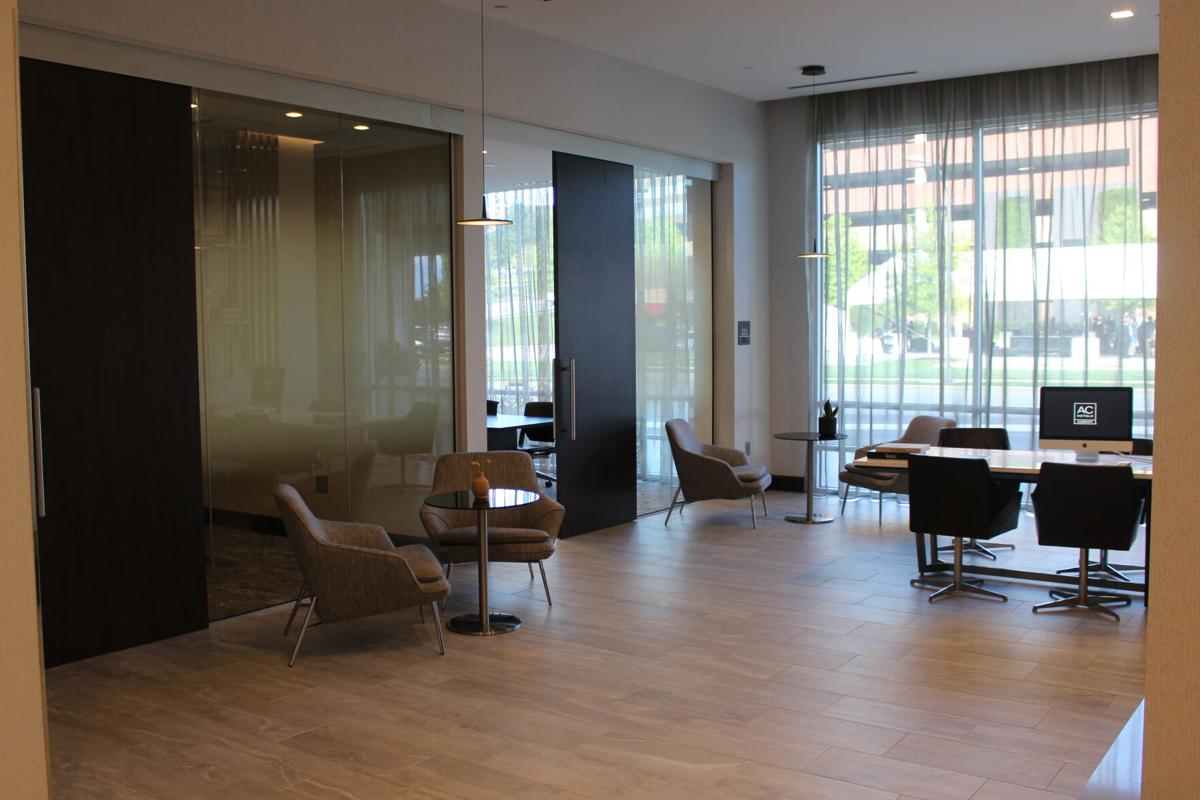 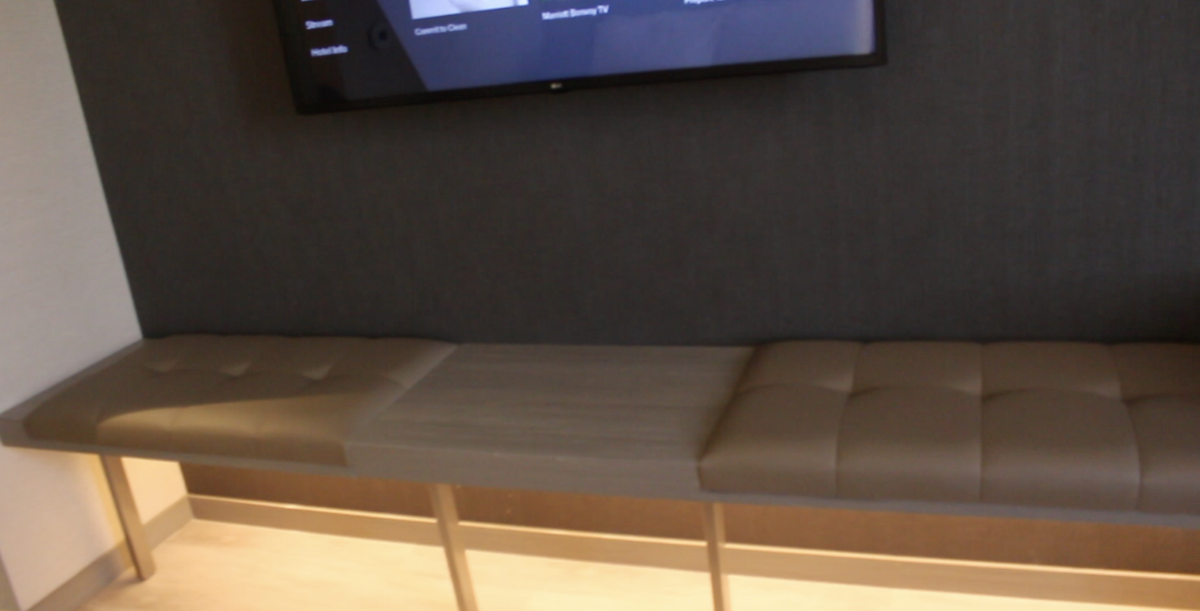 AC Hotels by Marriott at Hill Center in Brentwood

A 3D rendering of the upcoming Inclusive Playground at Crockett Park

Jimmy Granbery greets Betsy Crossley and others amid a throng of attendees for the ribbon cutting ceremony.

It opened Friday, Sept. 17, next to SVMIC — surrounded by retailers and the likes of Cumberland Litigation, Grace Brothers, Symplr and Wells Fargo Advisors. AC Hotel Brentwood opened the doors to a 92,950-square-foot facility with 148 guest rooms, each with embellishments as posh as the suites of other hotels yet none classified as a suite by AC standards.

It has nearly 2,800 square feet of event space, including Granbery conference rooms named for the H.G. Hill Realty Company family. Named for its chain owner and original designer Antonio Cataline, the hotel is a joint venture between H.G. Hill Realty, Doradus Partners and Yedla Management Company. This marks the 90th AC Hotel nationwide and the second in Tennessee, the first located in downtown Nashville on 410 Rep. John Lewis Way South.

The hotel also features a showy neighborhood lounge called Truman’s American Ace, not included in any other AC Hotel. Mirrors in the bar area double as smart TVs, one of which faces a large balcony with a high view of the Hill Center area.

“We have a lot to celebrate as our vision of a walkable, connected mixed-use development with ample green space comes to fruition with the completion of the center’s second phase,” said Jimmy Granbery, chair and CEO of H.G. Hill Realty Company. “Improved pedestrian access and traffic flow and connectivity to Maryland Farms Park are key components of the development.”

“H.G. Hill Realty is an excellent corporate citizen, […] but they’re also a great community partners,” Mayor Little said, foreshadowing a donation announcement made moments later and facilitated by the city. “I know the city also appreciates the tax revenues that they get from this facility, and I will also say during COVID, I’m sure this is one of the reasons we didn’t take a big dent in revenues.”

In commemoration of the ribbon cutting, Granbery also presented on behalf of H.G. Hill Realty a $10,000 donation to the Brentwood Rotary Club Charitable Foundation to establish its first Brentwood Inclusive Playground. Accepting on behalf of Brentwood Noon Rotary Club of Tennessee as its president was former Brentwood Mayor Betsy Crossley who originally ushered the requisite zoning amendment to its approval for Hill Center’s first phase.

“We are so pleased,” Crossley said. “It’s just another example of how H.G. Hill has been such a wonderful steward in the city of Brentwood.”

Sarah Johnson, president of the Rotary Club of Brentwood, elucidated the impact that the donation makes for children with special needs. The club and its charitable foundation partnered with the City of Brentwood for fundraising efforts for the playground, which will be located at Crockett Park.

“These children are now going to be able to play regardless of their abilities,” Johnson added. “[They'll] play together, have the same experiences of a swing or monkey bars and those types of things that no one is going to be hindered by their abilities.”

Brandishing connectivity with Maryland Farms as an asset, Hill Center lured SVMIC in March 2020 from its Maryland Farms office across the street to its 81,000-square-foot office building, which now neighbors AC Hotel.

Cataline started the AC Hotel chain, beginning in New Orleans, and subsequently partnered with Marriott to expand the brand. After launching five locations, he ceded management control to Marriott but remains the owner, and Marriott has adapted his designs to all its new locations since then. AC Hotels are now the fastest-growing Marriott brand.

AC’s open-concept rooms — singles with king-sized beds and doubles with pairs of queen-sized beds — feature European toilets, squared at the corners, and leather pull-out sofas opposite leather benches with LED lighting on the bottom. Bathrooms sit behind frosted, sliding glass doors similar to the frosted glass that masks the meeting rooms of the lobby. The brand also replaces noisy, standard hotel ice machines with silent hydration systems that dispense ice and filtered water. Its AC store, featured in the lobby, is uncommon for hotels that are not directly next to the airport, and it is stocked with several locally produced snacks and drinks, including Goo Goo Clusters.