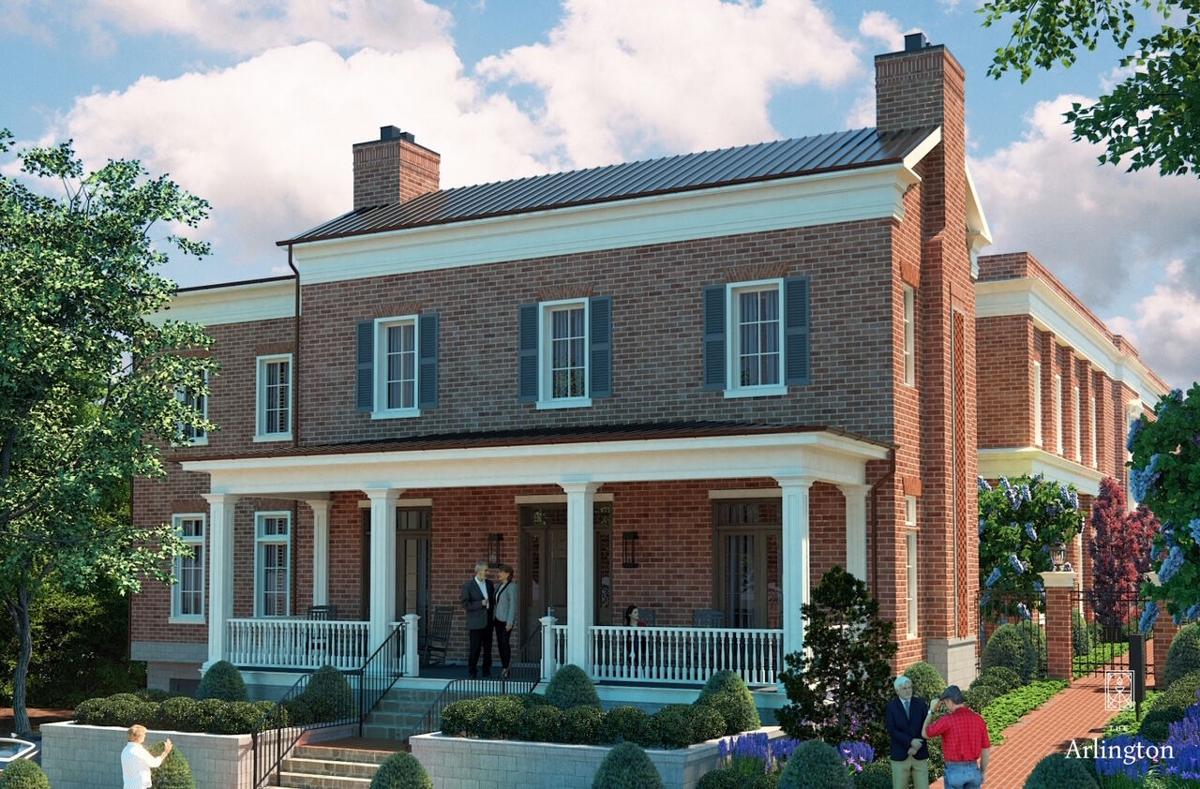 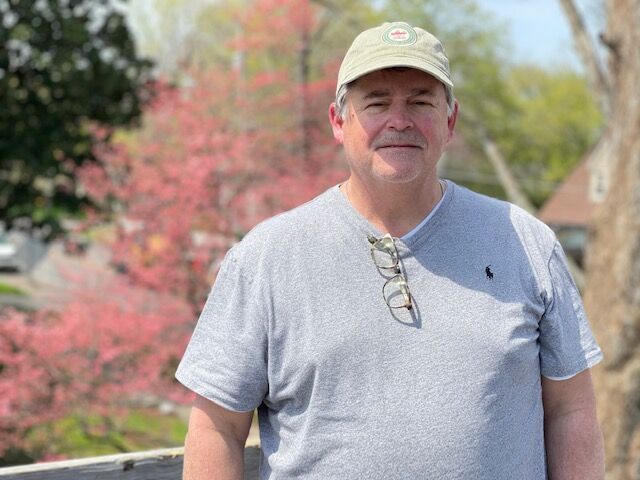 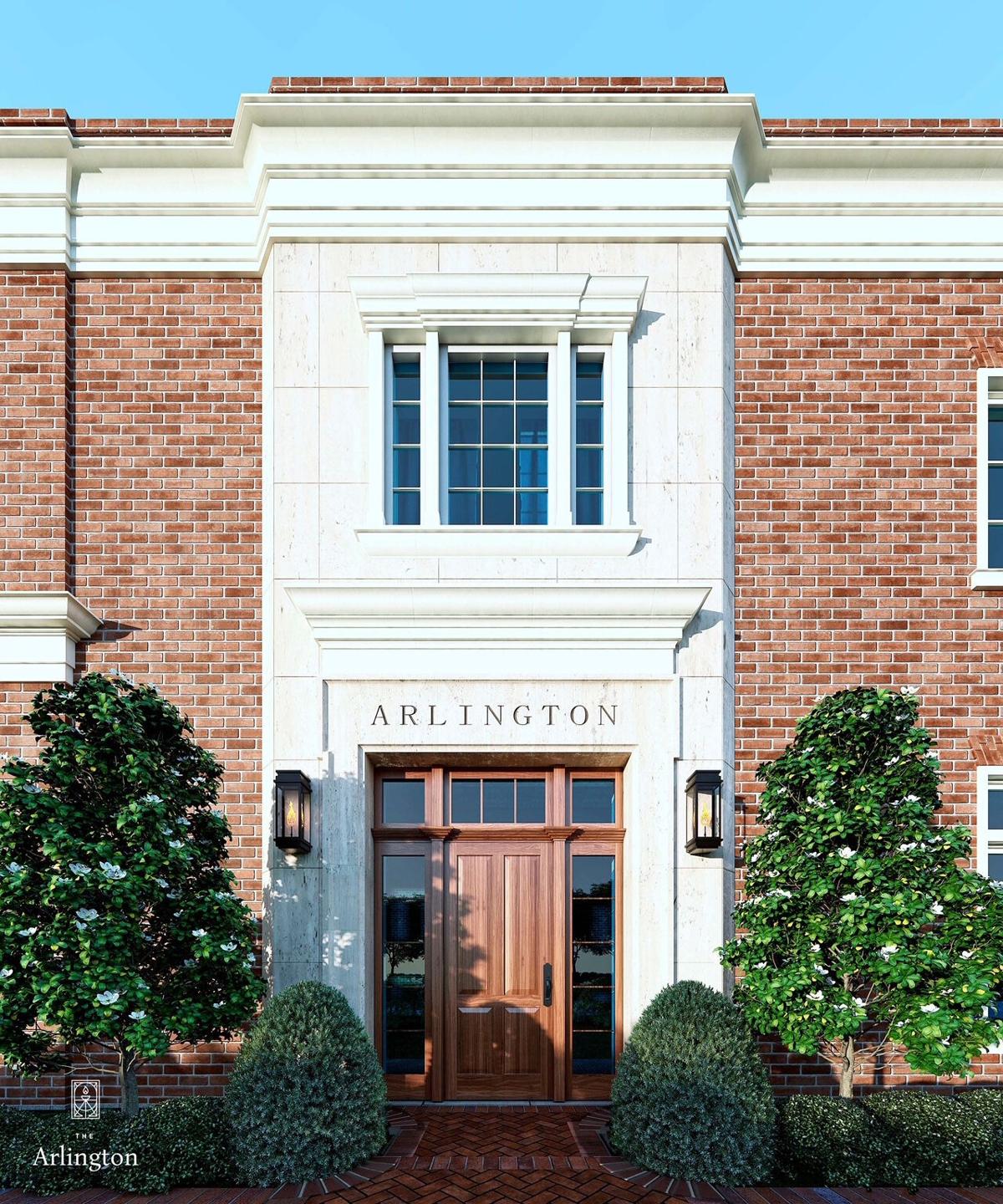 From the time he was in his mid-20s, Bernie Butler knew he had a head for development.

Even if it was a big head at times.

“I was developing real estate in 1986, doing commercial office and retail in Florida, Alabama and Louisiana,” Butler, president of D9 Development, said recently. “I was 26 years old and pretty much convinced I was the smartest guy on the planet.

“I had no idea what I was doing other than having this reality that I had a knack for it. But I was learning. It was like going to Harvard and learning on your own, what to do and what not to do.”

When it comes to some major projects in downtown Franklin, Butler has demonstrated an instinct — a knack — for knowing what to do. He has helped to transform the town he has called home for nearly 30 years, placing his stamp on The Brownstones, 131 Third Avenue North and, most recently, the 231 Public Square building that had previously worn a rather drab 1970s look.

And today Butler continues to make his mark with his current development on West Main Street named The Arlington. Construction started about two years ago on the luxury condominium structure in historic “Hincheyville,” and six of what will be 10 units have already sold.

It’s skeletal now, but The Arlington will blend in with the tree-lined neighborhood of many historic homes upon expected completion later this year. It will feature one-level units ranging from 2,500 to more than 4,400 square feet and construction of concrete and steel, with an exterior finished in brick and limestone that will bring a sharp contrast to what had been in the spot since the late 1960s.

“It was an apartment complex that had no contributing use,” Butler said. “They built those apartments back around 1968 or so before [historic preservationists] in Franklin were on top of the fact that [developers and builders] were tearing down stuff they didn’t need to be tearing down and building stuff they didn’t need to be building. So they put up those crappy apartments.”

Butler haggled with the owner of the apartment complex for about 10 years before finally making the purchase in 2016. It took a year and a half to get the project approved by Franklin’s Board of Mayor and Aldermen, “and this was with them [city officials] liking the idea,” Butler said.

“I think part of the reason the city likes working with me is that they realize I really do want people’s input,” Butler added. “I want everybody to pull on the same end of the rope, so these things wind up being a collective vision of a lot of people who care a lot about it.”

A return to his passion

Butler came to Williamson County in 1993 from his home state of Mississippi, where he had grown up in Laurel and began his career in Jackson. Among his early accomplishments was serving as a general partner, then 28 years old, on the completion of a 55,000-square-foot medical office building in Jackson, which was the largest private building in the state at the time.

Butler spent his first 10 years as a Franklin resident creating and running a couple of advertising agencies in Nashville, but over time began missing development. He rediscovered his passion for the career he had temporarily left, and in 2002 founded D9 Development.

His first major project was the development of The Brownstones, which rose out of a worn-down parking lot at the intersection of Church Street and First Avenue South and was completed in 2006. Butler’s next move was to develop 131 Third Avenue North, a 19,000-square-foot office building with a front exterior that resembles an early 1900s home.

“I’m very particular about the execution of [a development], so I have a lot of input into that,” Butler said. “The Brownstones was designed on my kitchen table with an incredibly talented friend. The 131 building was done the same way.”

D9 Development led the way for the construction of 231 Public Square, which had been a dated building that was the main location for First Tennessee Bank. Groundbreaking began on the multi-use structure in 2016 and the project was completed in 2019.

Like he’s done with his previous developments, Butler is hands-on and keenly involved with the progress of The Arlington. His pride in the project showed as he toured a couple of visitors through the labyrinth of construction.

“The concept of ‘Life & Place’ is why I exist, and why I do what I do,” Butler said. “Life matters — how you live your life, and where you live it. We are so incredibly fortunate to have a place in Franklin that allows us to do these things in the right way, and all of us prosper relationally as a result.”

Visit the website for The Arlington for more information.