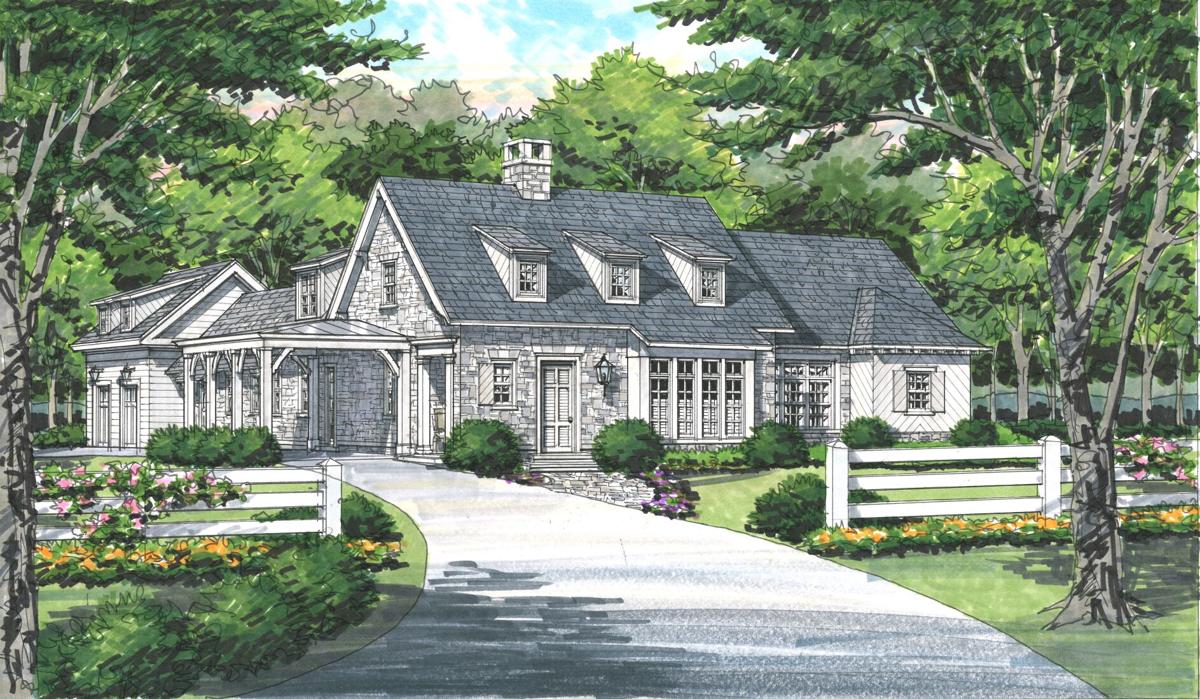 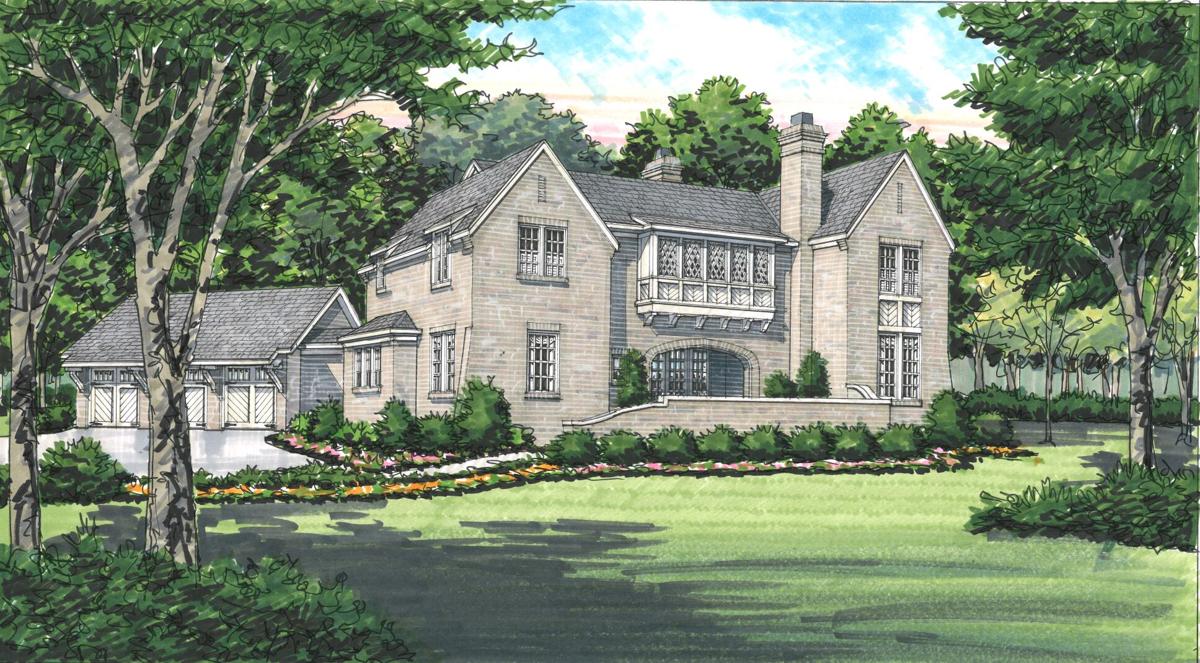 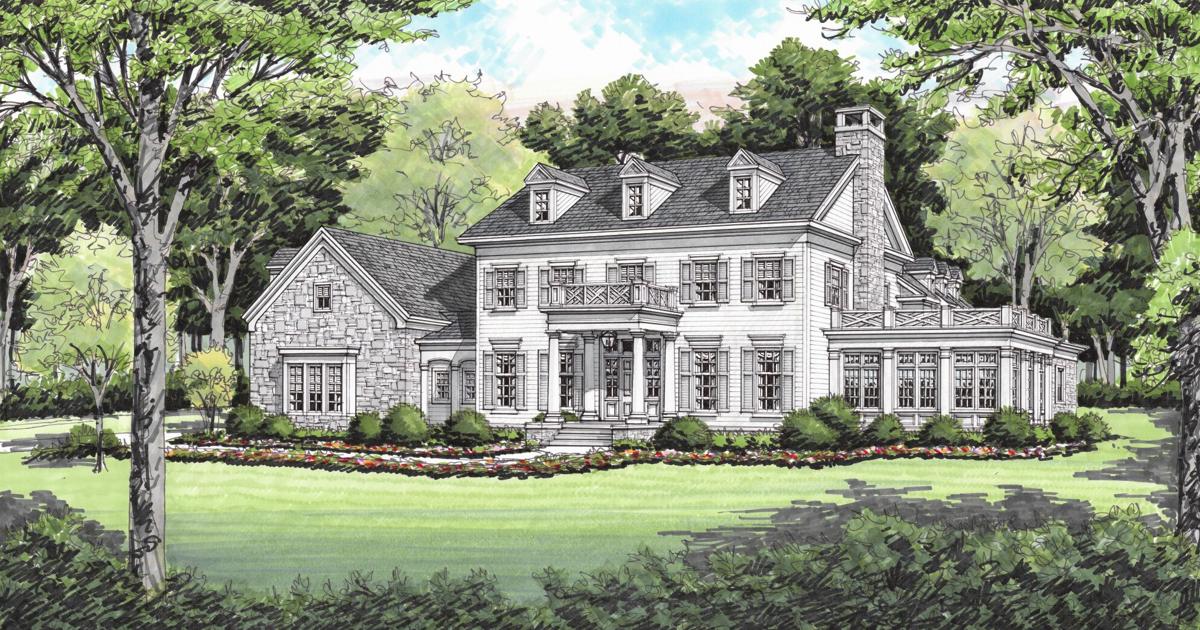 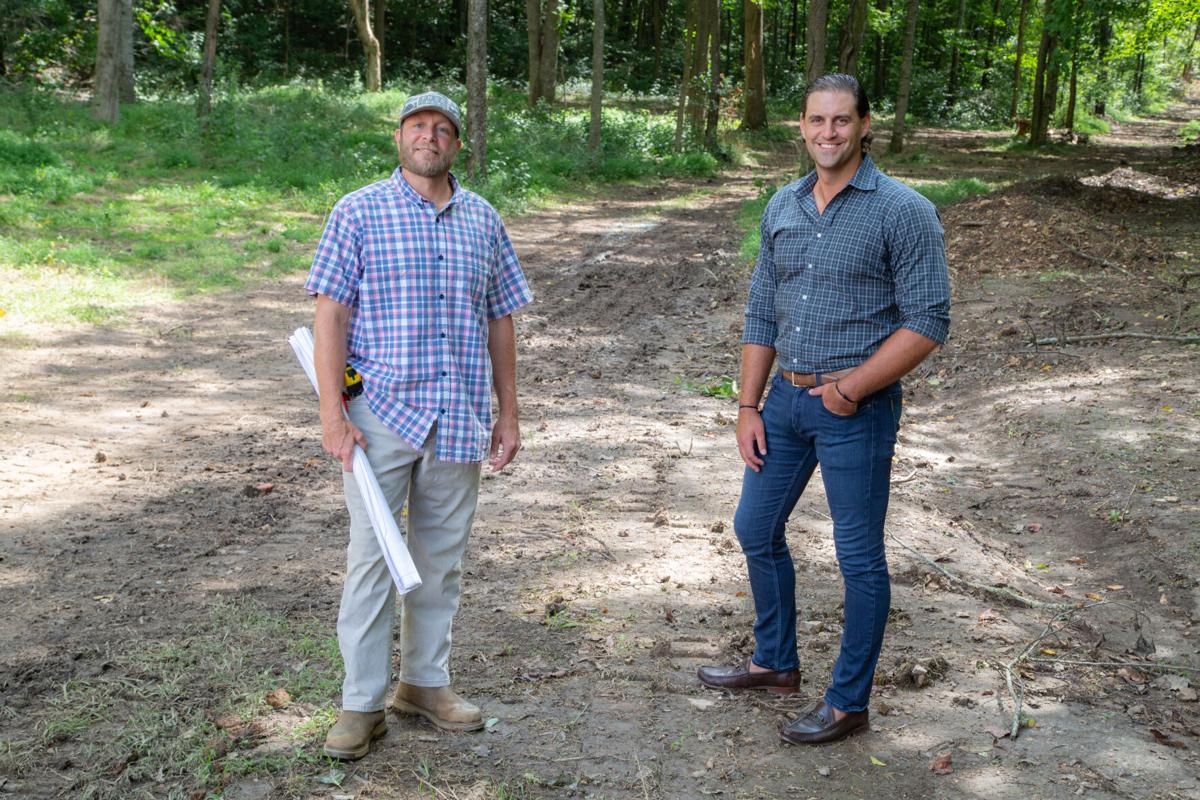 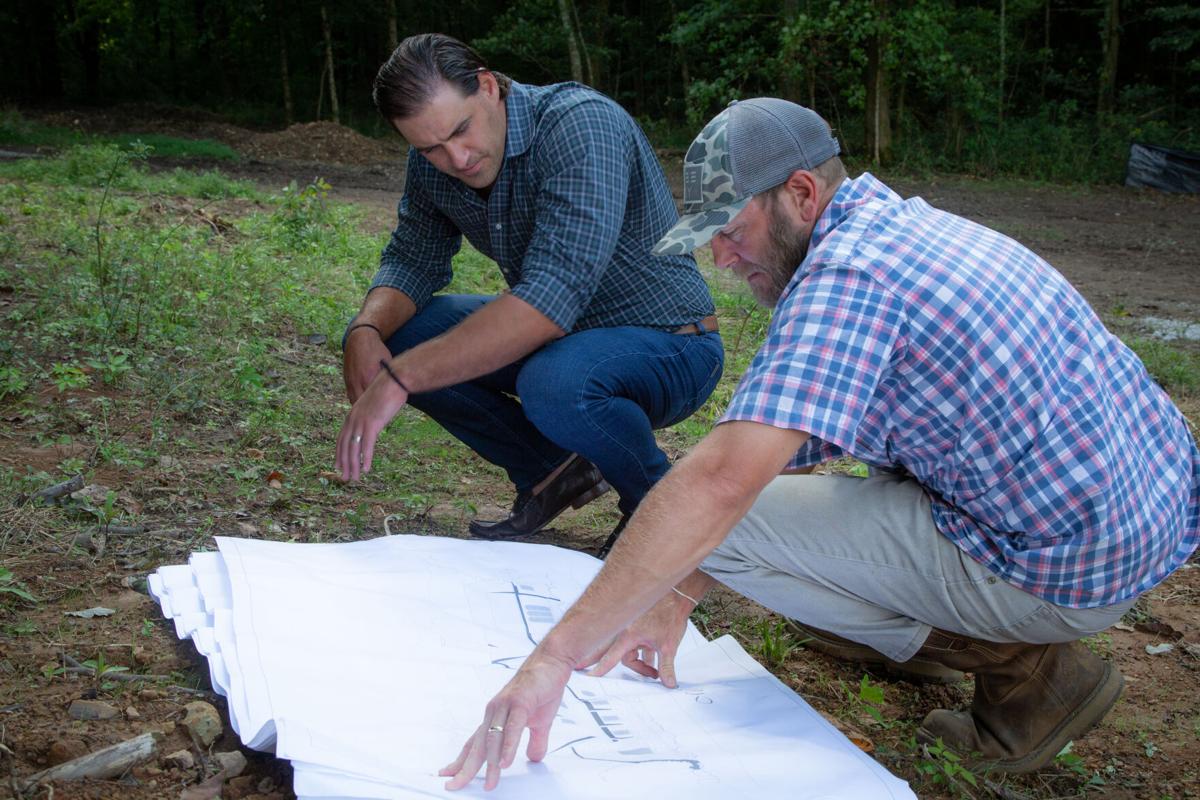 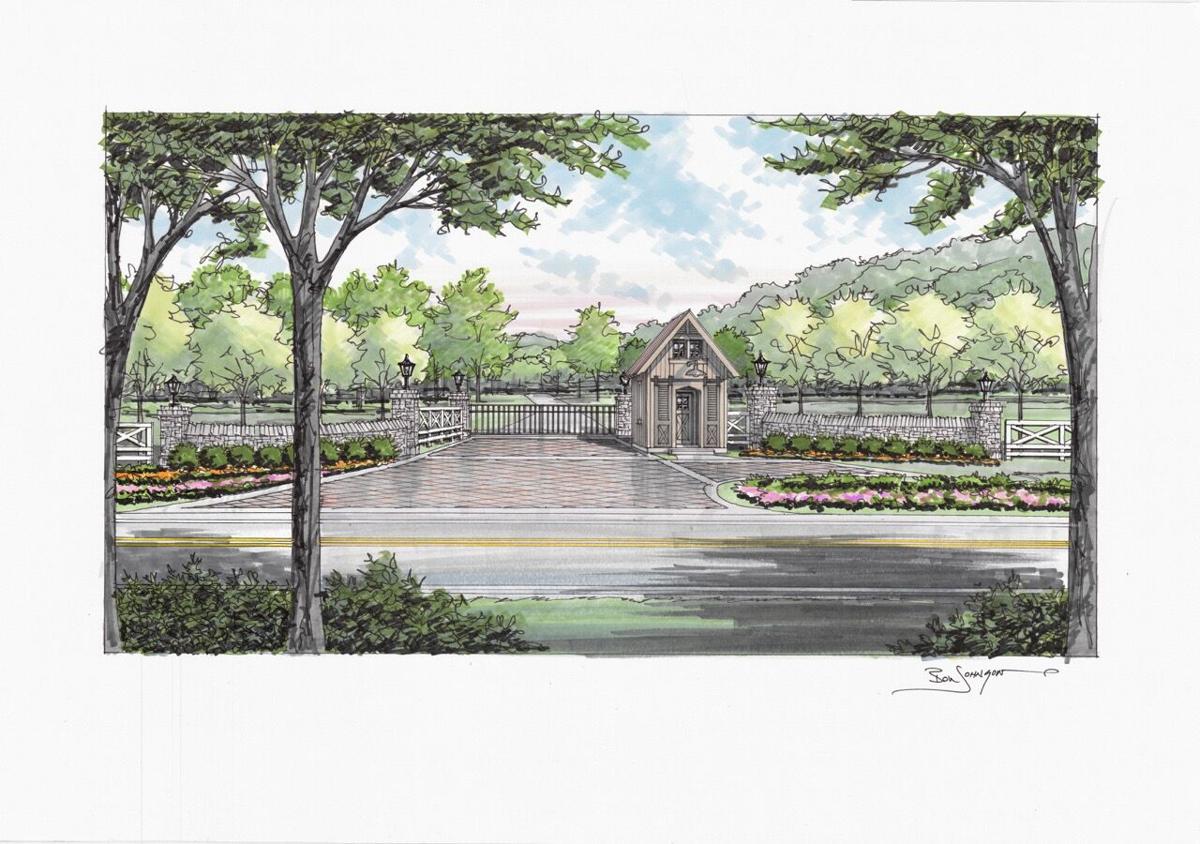 A developer and builder announced today a new housing development in Leiper's Fork made up of nine home sites on multiple acres.

The estate home neighborhood, called Sloan Valley Farms, will be built by Baird Graham. The development will overlook 80 acres of protected wetlands and is adjacent to Murphy Fork Creek, according to a release. The homes are each surrounded by acreage ranging from six to 15 acres and will begin at just over $3 million.

The George Sloan family originally owned the land at 3240 Carl Road, Franklin, where the new development will go.

“Sloan Valley Farms is the culmination of a dream to create a community of well-crafted homes with distinct architectural styles surrounded by the privacy and beauty of the Middle Tennessee hills,” Graham said in a release. “The site prep for the neighborhood has been completed and we are pleased to release renderings and details on the first four homes.”

“The land the homes will be built on is spectacular and our team is bringing a depth and architectural beauty to each home with a caliber of excellence and uniqueness, setting Sloan Valley Farm into a league of its own,” Graham said.

Kellen Moore, of Helton Real Estate Group, said the project represents a more than $27 million investment in the area.

For more information on the future Sloan Valley Farms homes, contact Moore at (615)948-0376 or visit www.bgc-construction.com to learn more about the neighborhood and home sites.