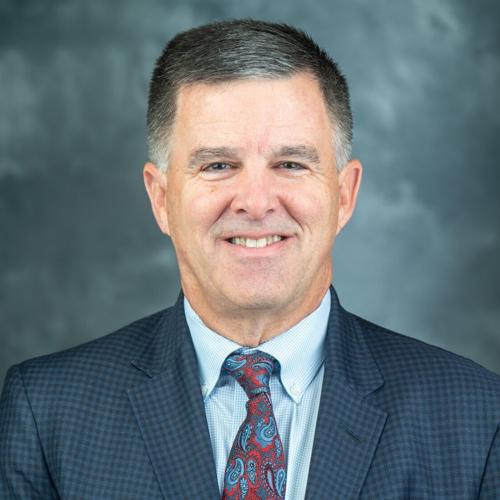 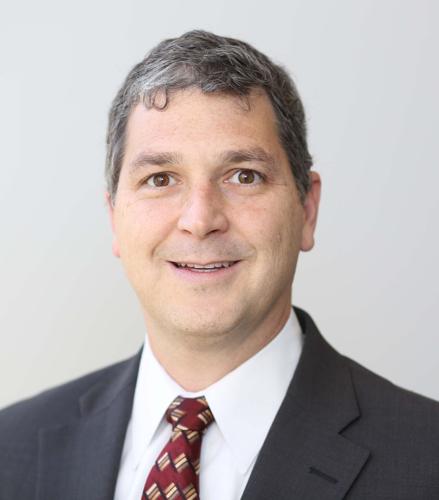 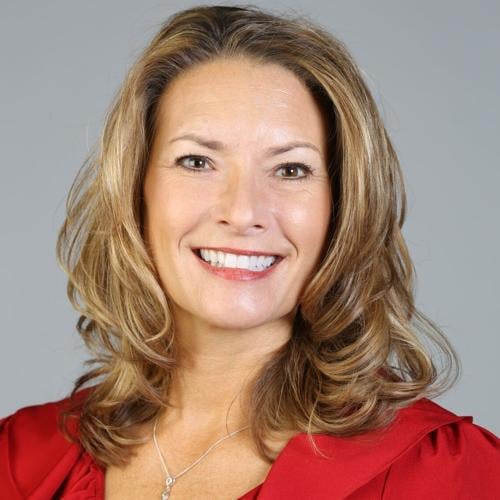 Gregory, dean of Belmont’s College of Pharmacy, has served as interim dean since June, and the permanent appointment is effective immediately. Dr. Thomas Burns, provost for more than a decade, stepped down at the end of last school year and will return to Belmont as a chemistry professor in 2023.

In the position, Gregory reports to Belmont President Greg Jones and oversees academic programs. Prior to joining Belmont in 2017, Gregory was associate dean of academic affairs at the University of Mississippi School of Pharmacy and held multiple positions at Vanderbilt University Medical Center.

“In his nearly five years as pharmacy dean and in the past three-plus months serving as interim provost, David has demonstrated tremendous leadership, insightful understanding of Belmont and a strong commitment to the university’s vision and mission,” Jones said in a release. “He is a man of deep faith and character who brings great energy, innovative ideas, a wonderful sense of humor and humble leadership to every room he enters. I’m confident the exceptional work he’s initiated with our colleges this summer and the continuity of his leadership on our campus will take Belmont to even greater heights.”

Lori Baker is the former vice provost for faculty development and diversity at Baylor. She begins her position at Belmont Jan. 1.

Erich Baker is currently interim dean of Baylor’s School of Engineering and Computer Science. He will arrive at Belmont next summer.