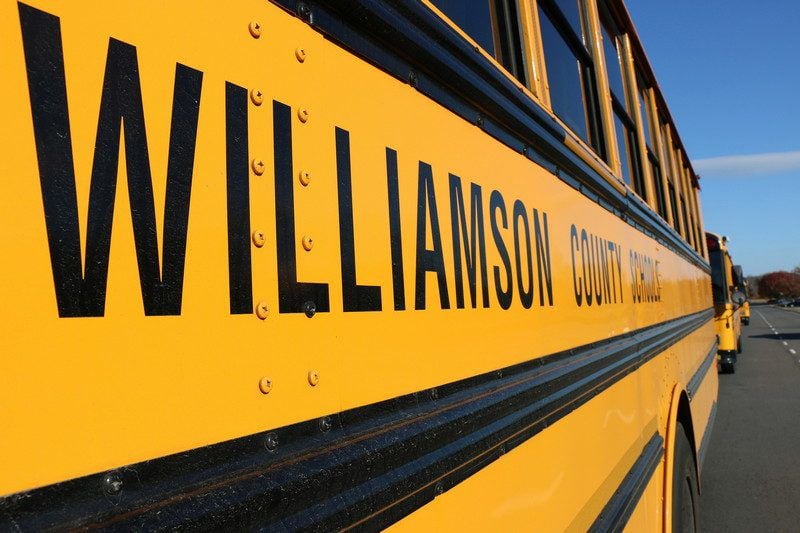 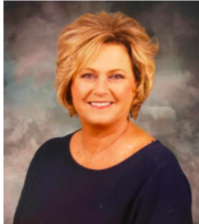 Williamson County Schools Superintendent Jason Golden made the announcement and introduced Waits to the staff Thursday, according to a news release from the district.

“I am so pleased to have Ms. Waits back in WCS,” Golden said. “Her vast middle school experience and knowledge along with her capacity to build relationships within her school community will help her continue the success of Spring Station Middle.”

Waits opened Thompson’s Station Middle School but left the district in 2019 to take care of family in Alabama. She also served as principal of Nolensville Elementary for five years. Prior to that time, she taught for 22 years in Georgia and Alabama as well as serving as an assistant principal for two years. Most recently she has been a school principal in Alabama.

“I am thrilled to be returning to the Williamson County area to serve the students, families and staff of Spring Station Middle School as their principal,” Waits said. “The previous years that I spent as a leader in WCS were so rewarding and fulfilling for me both professionally and personally. I look forward to reconnecting with and working alongside the amazing educators and leadership team within WCS.

“I will work diligently to continue the legacy of excellence established and sustained for many years by Mrs. Pulliam, a dear friend, mentor and dedicated educator.”