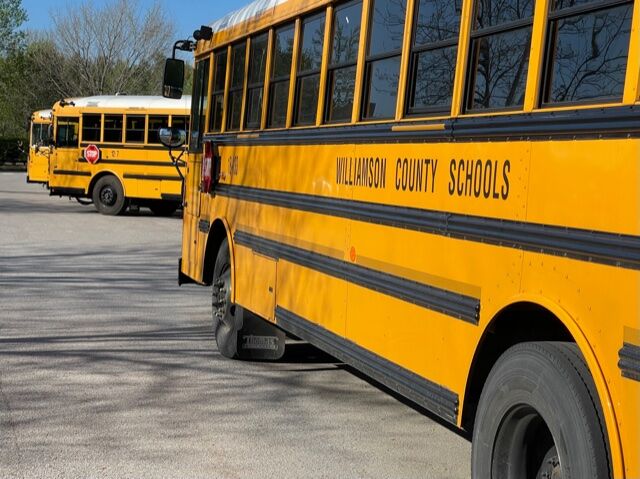 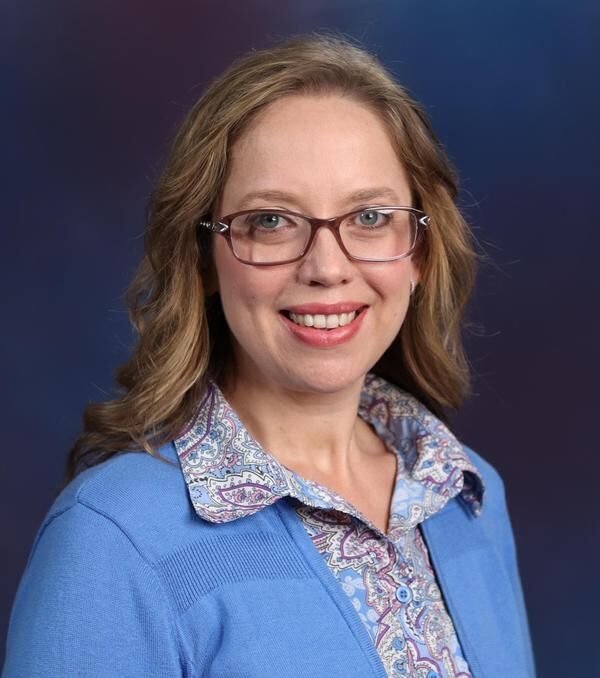 A veteran educator and administrator has been named the new principal at Chapman's Retreat Elementary School.

Bethesda Elementary Assistant Principal Michelle Hummel will take over for Carol Garrett, who is retiring at the end of the year. Williamson County Schools Superintendent Jason Golden made the announcement Friday morning.

"As someone with 18 years of experience in public education, Mrs. Hummel has a track record of success, both as an educator and an administrator," Golden said in a press release. "With her passion for helping students reach their highest potential and her ability for growing teachers into leaders, I am confident Mrs. Hummel will accomplish great things at Chapman's Retreat."

Hummel began her career in education at Metro Nashville Public Schools where she was a fourth-grade teacher before later becoming a reading specialist.

She also served as the interim director of Instruction for Murfreesboro City Schools for four years before being named the principal of New Union Elementary School in Coffee County in 2012. Five years later, Hummel joined WCS as an assistant principal at Bethesda Elementary.

Although Hummel says Bethesda will always hold a special place in her heart, she is excited about the future at Chapman's Retreat.

"This school is part of a fantastic neighborhood community, and I look forward to deepening my connections with these amazing teachers, staff members and families," said Hummel. "Building on my principal and assistant principal experiences over the past several years, I plan to work to enhance the level of excellence that already exists at Chapman’s Retreat."

Hummel earned both her Bachelor's in Elementary Education and her Master's in Educational Leadership at Trevecca Nazarene University.

She will begin her new role July 1.