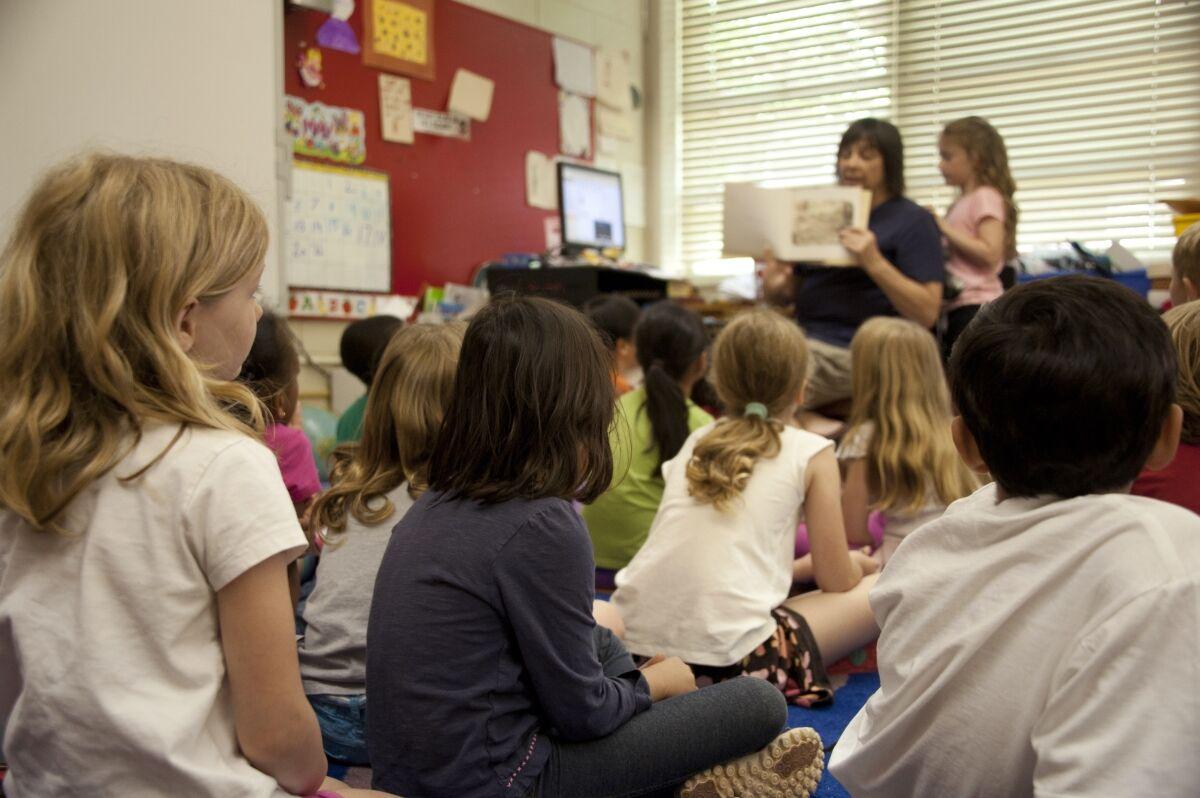 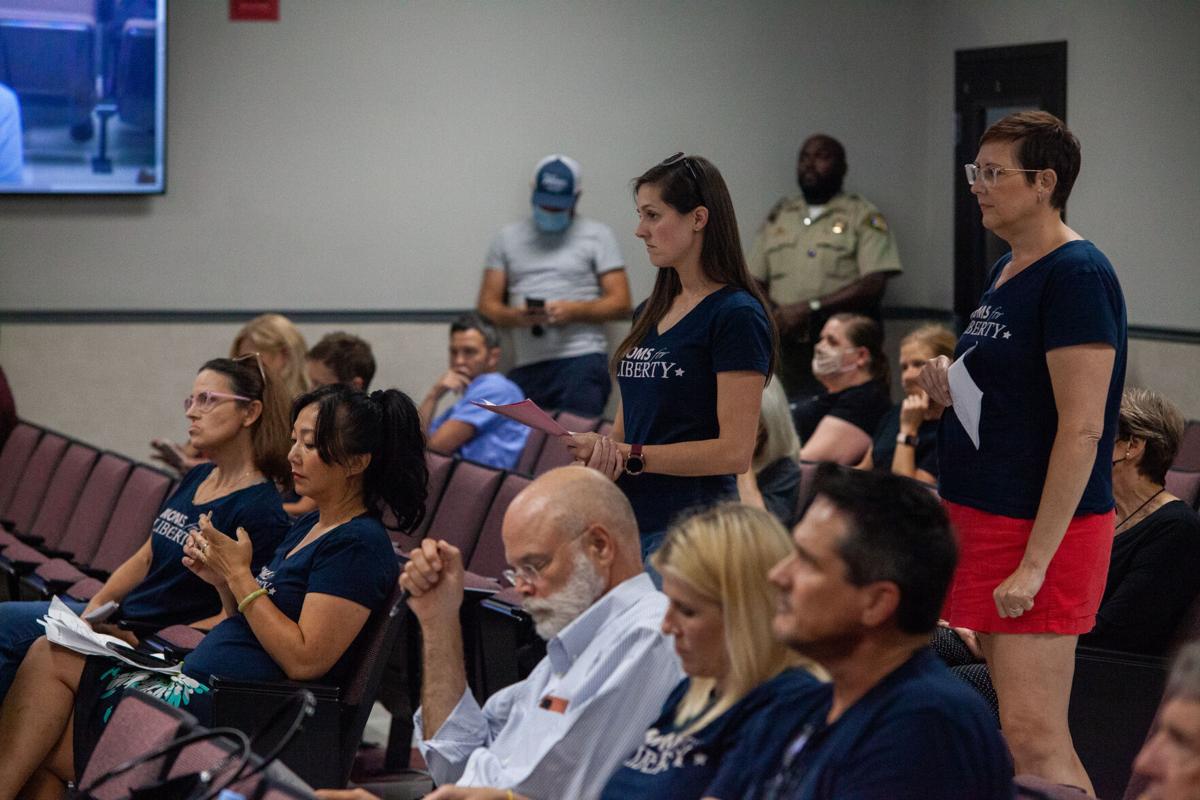 Several members of 'Mom's For Liberty' stand in line during the public comments section of the August 16, 2021, Williamson County Schools board meeting.

The Tennessee Department of Education rejected a complaint filed by the Williamson County chapter of Moms for Liberty, a conservative nonprofit organization that aims to "defend parental rights," last week alleging that elements of critical race theory were being taught at Williamson County Schools.

Back in May, the Tennessee legislature passed a bill banning elements of CRT from being taught in public schools. An academic concept that argues racism to be a social construct, CRT has been at the forefront of political debates across the country in recent months.

Wit & Wisdom, a curriculum taught at WCS, has been accused by Moms for Liberty as having elements of CRT, pointing to assigned reading materials such as Separate Is Never Equal, a book that describes a Hispanic family's attempt to end segregation in schools, and Ruby Bridges Goes to School, a book that tells the story of the first Black child to intergrade into a New Orleans school.

Superintendent of WCS Jason Golden has denied that CRT is being taught at WCS. Chad Colby, a spokesperson for Wit & Wisdom's founding company Great Minds, also asserted that the curriculum is "in full compliance with Tennessee state law."

Earlier this month, the TDE updated its guidelines related to the new anti-CRT law, specifying 14 concepts that are not allowed to be taught in public schools, as well as establishing the time frame for which parents, students or teachers can file complaints as being 45 days.

In the complaint filed by Robin Steenman, the chair for the Williamson County chapter of Moms for Liberty, she accused the Wit & Wisdom curriculum of including "both explicit and implicit Anti-American, Anti-White and Anti-Mexican [teachings]," and argued that the content of the curriculum "work together to amplify and sow feelings of resentment, shame of one's skin color, and/or fear."

Filed on Jun. 30, TDE Commissioner Penny Schwinn responded last week on Nov. 23. In her response, Schwinn said the TDE rejected the complaint under the grounds that the allegations were in reference of content from the 2020-2021 school year, whereas the TDE is only authorized to investigate allegations that had occurred during this school year and beyond.

"Please note that in declining to investigate these claims, the department has not made a determination regarding the merits of these allegations," Schwinn wrote. "We encourage you to work with the WCS District to resolve the issues and concerns related to your complaint and ensure compliance with state law."

While Schwinn did not immediately respond for comment, Steenman told the Home Page she was disappointed in the TDE's response.

"The bottom line is they dismissed it on a technicality," Steenman said. "Children were negatively affected by Wit & Wisdom, and on a technicality, they chose to not even look into it. I find that incredibly disappointing."

Steenman also said that she was "confident" that Moms for Liberty would be submitting another complaint in the future regarding Wit & Wisdom.

Update: This story was updated on 11/29/21 to include Great Minds spokesperson Chad Colby's comment about the Wit & Wisdom curriculum.