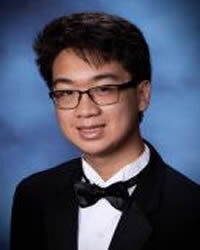 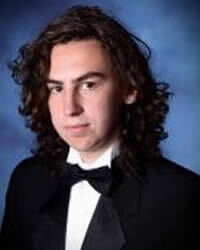 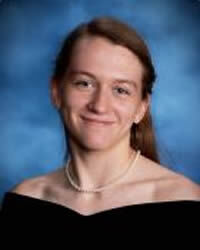 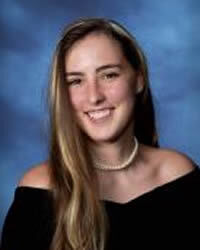 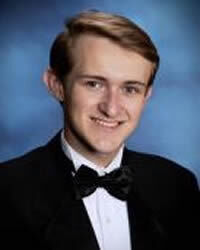 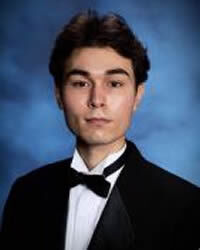 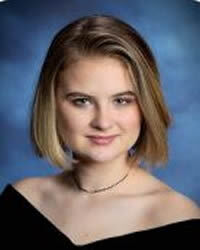 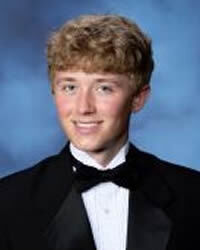 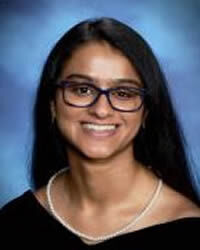 Below is a list of all the Nolensville High School students honored with these titles: