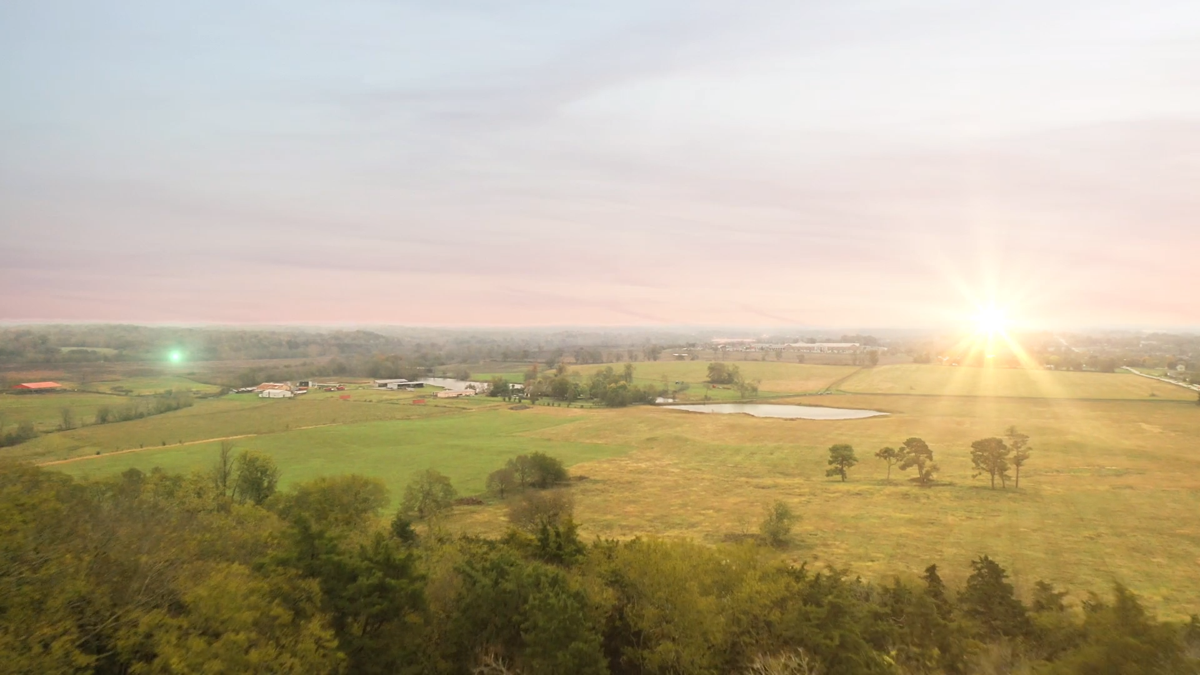 An aerial shot of what is now Alexander Farm, soon to be June Lake. 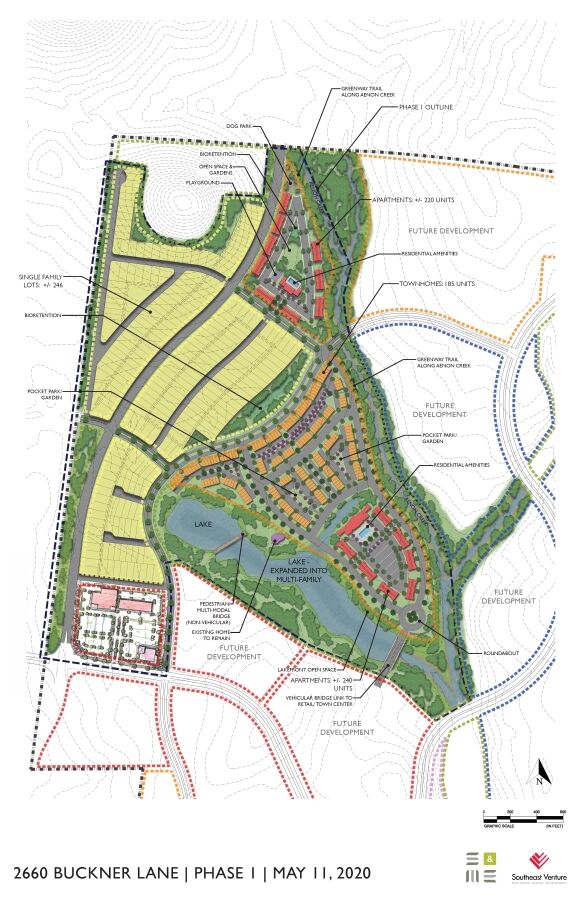 The development plans for the first phase of June Lake.

Alexander Farm, a sprawling property located on the southwest corner of I-65 and Thompson's Station Road East in Spring Hill, has seen its owners explore the idea of transforming the property into a sprawling mixed-use development for years.

In August, that venture took its first great leap forward after city leaders approved a rezoning for the 775 acres of the property just north of Summit High School to allow for the development of a mixed-use community. And finally, this week developers behind the project revealed the name of this new community: June Lake.

Developers behind the project also envision the community as being a gateway to the city, with the property conveniently butting up against the city's future I-65 interstate that will see Buckner Lane extended out eastward.

"June Lake is a brand new, fully entitled, mixed-use development located at the new gateway to the City of Spring Hill, Tennessee," writes the developers behind the project.

"June Lake is unique to the area as it offers a greenway walking system and public enjoyment of an eleven acre lake that will have pedestrian friendly dining and shopping options."

As the new interchange is tied to a $25 million federal grant, it must be completed no later than September of 2023. Likely no coincidence, June Lake is also scheduled to be complete by September of 2023, with the first phase commencing Spring 2021.

The first phase of development will see the construction of 890 residential units and 230,000 square feet of retail and restaurant space. For more information on June Lake, click here.