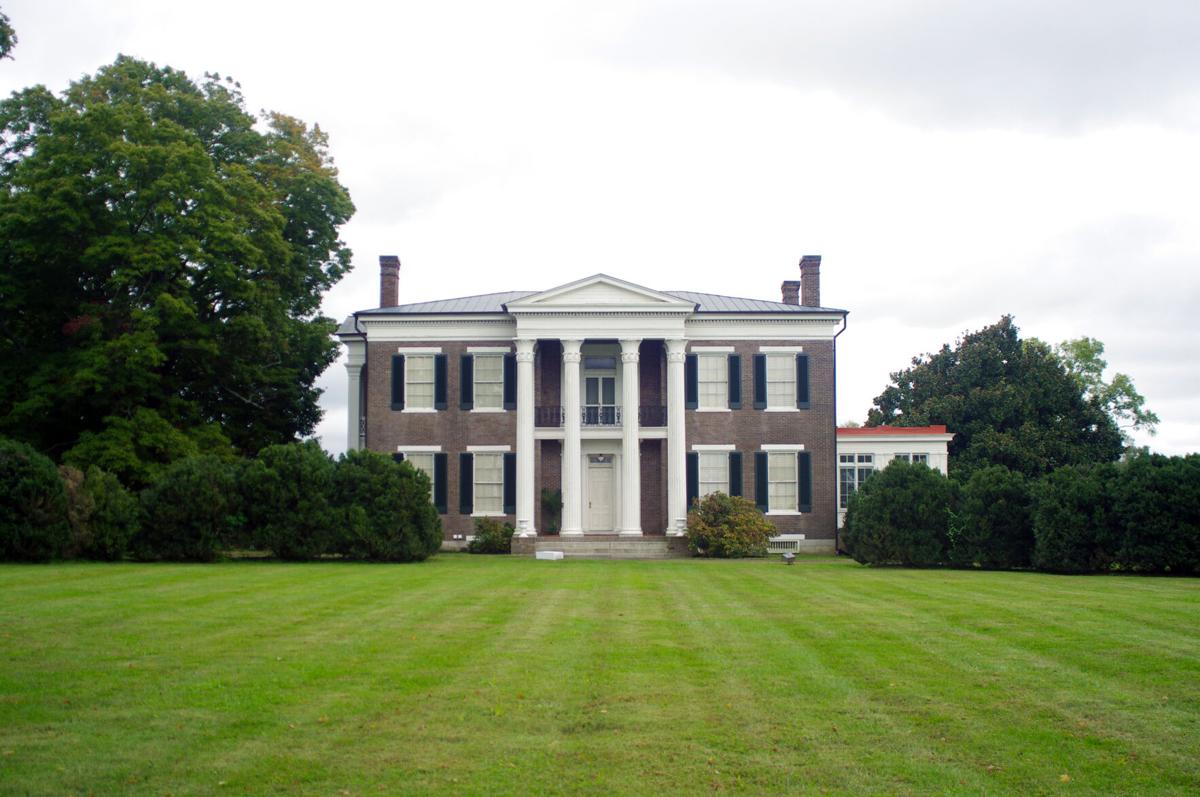 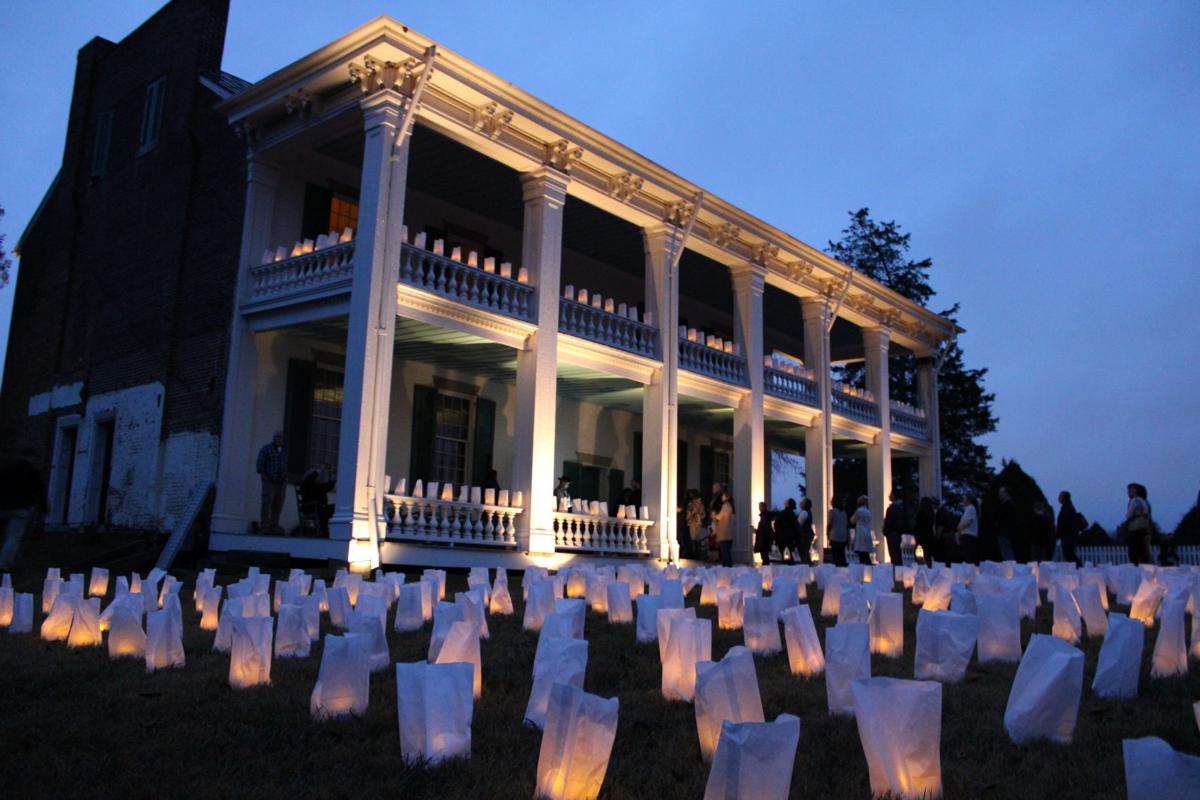 The Battle of Franklin Trust manages the Carnton building (shown) and the Carter House in Franklin. 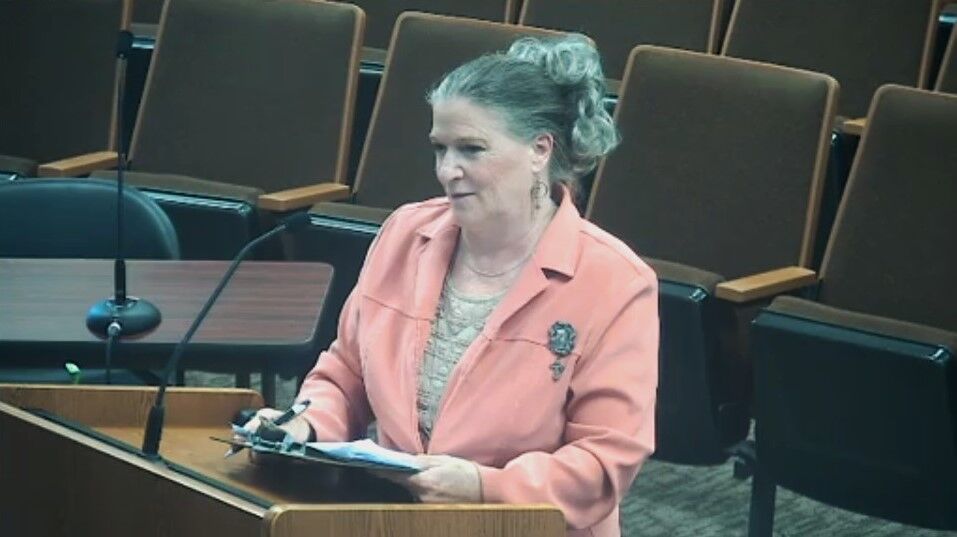 Elizabeth Coker said that she also spoke on behalf of organizations such as the The Association for the Preservation of Tennessee Antiquities, among others. 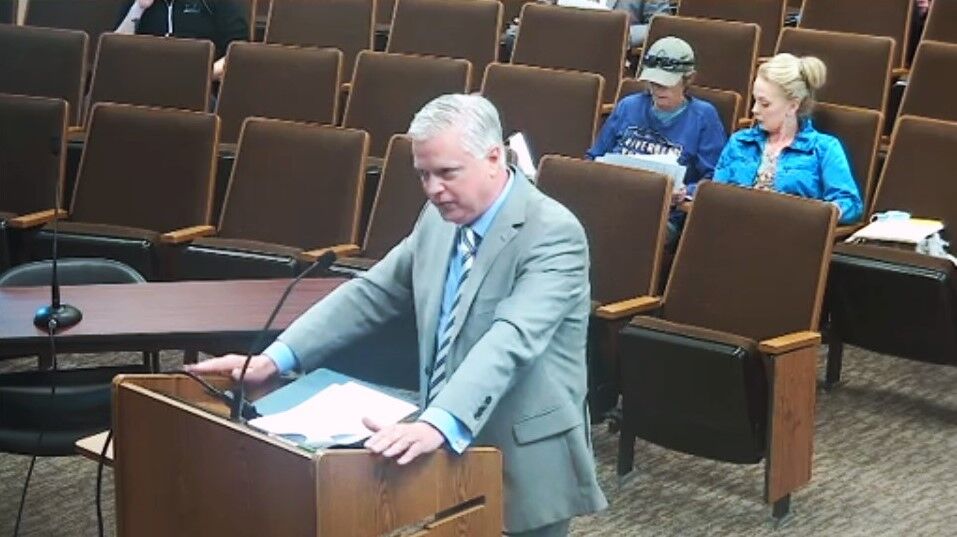 A former attorney for the state of Tennessee, Edward Phillips owns his own law practice in Franklin.

Despite the fact that Spring Hill city leaders had already voted to enter contract negotiations for the management of Rippavilla Planation with The Battle of Franklin Trust, a woman speaking on behalf of several historic preservation groups urged city leaders to reconsider its plans.

In 2017, the city of Spring Hill purchased Rippavilla Plantation and tasked Rippavilla Inc. — a local nonprofit organization — with management of the site. While the eventual goal was to see the property become financially self-sustaining, the city supported Rippavilla Inc. with $100,000 annually for years.

In 2021, the property had yet to become financially self-sustaining. City leaders discussed and then voted to terminate its relationship with Rippavilla Inc., consequently sending out a request for quotation (RFQ), soliciting other organizations to consider making a bid to manage the property.

In April, city leaders publicly discussed the single response to the RFQ which came from BOFT. Two weeks later, city leaders voted to enter contract negotiations with the nonprofit, while also voting to approve the adoption of a new master plan for the plantation.

During the May 3 non-voting meeting of the Spring Hill Board of Mayor and Aldermen, Rockvale resident Elizabeth Coker approached the podium at City Hall during the citizens comment period.

Speaking on behalf of multiple groups including the Sons of Confederate Veterans and the United Daughters of the Confederacy, Coker said that she had been given "verbal agreements" from several organizations to move forward in developing an "umbrella organization" that could manage Rippavilla Plantation, and urged city leaders to consider delaying moving forward with BOFT.

"I do oppose [this] for many reasons; first of all, I think all of you are familiar with the fact that you have had numerous telephone calls, emails [and] letters of concern over this issue," Coker said.

"This community's been very divided over this issue, it's become very political. This has become the albatross around the city of Spring Hill's neck, and one of the things that I have proposed is a different option. One of the problems we have is we have individuals outside of Maury County who want to have this plan that you're to consider for the management of Rippavilla."

Coker asked city leaders to grant the aforementioned organizations 30 days in order to prepare and deliver a presentation.

"The efforts that I have put through in the last couple of weeks have been very rushed because we were really not aware; a lot of these organizations were not even familiar with the bid that had gone out previously in March," Coker said.

"It was a very short period, it caught us off-guard, and what I'm here today [for] is to ask from you another 30 days to put together a council. I want you to seriously consider that you gave a one-day notice, and this is not enough. Considering COVID, a lot of these organizations haven't even met all year, so this was totally off our radar."

Spring Hill City Attorney Patrick Carter later refuted Coker's statements, calling the process of soliciting bids for management of the plantation conducted by the city "typical, regular and beyond what is even legally necessary."

City leaders had seen opposition to moving forward with BOFT in the past, with Franklin Attorney Edwards Phillips making comments about the nonprofit during the April 19 meeting of the Spring Hill Board of Mayor and Aldermen.

"We should probably slow down a little bit," Phillips said of the city appearing to be moving forward with BOFT with regards to Rippavilla.

"There are comments from your city attorney saying that to put together a contract in two weeks is going to be rather difficult. I know this is a very important issue to Spring Hill because it deals with not only local history, [but] state history, national history."

"With that in mind, I also want to bring to your attention that there have been some legal actions against the city of Franklin involving the individual who has put together his letter of intent, Mr. Jacobson," Phillips said.

"One deals with who owns the property upon which the United Daughters of the Confederacy's memorial sits in the center of town in Franklin."

Phillips added that city leaders should also "keep in mind" the Tennessee Heritage Protection Act in regards to changes made to the plantation as outlined in the master plan for the property.

Regarding his thoughts on BOFT, Phillips said that while he had no ill-will towards Jacobson, he had serious concerns over handing Rippavilla over to BOFT.

"I bring these things before you because I am leery of seeing Rippavilla move into hands that may not be as thoughtful or contemplative as they need to be with regard to the Tennessee Heritage Protection Act," Phillips said. "With that said, I leave those comments with you, and my plea or hope is you will back off on the letter of intent."

The city would of course move forward and approve both the master plan and contract negotiations with BOFT that same meeting on April 19.

Fast forward to this week's meeting on May 3, and Coker had also mentioned Phillips' comments briefly after exceeding her allotted five minutes of speaking time, referencing him as "our attorney."

"I just wanted to mention that our attorney was here last meeting and he did give you some instruction on state law about the master plan, and I would like to remind you that any actions about that master plan would be in violation of state law."

Spring Hill leaders are set to vote on the contract granting BOFT management duties of Rippavilla Plantation during the next voting meeting at 6 p.m. on Monday, May 17. To live stream that meeting, click here.

UPDATE: Among the groups that Coker said she had reached "verbal agreements" with was the Tennessee Civil War Preservation Association (TCWPA). Anthony Hodges, the president of TCWPA, refuted this claim, claiming it to be "an outright falsehood" and said that he had never met Coker.