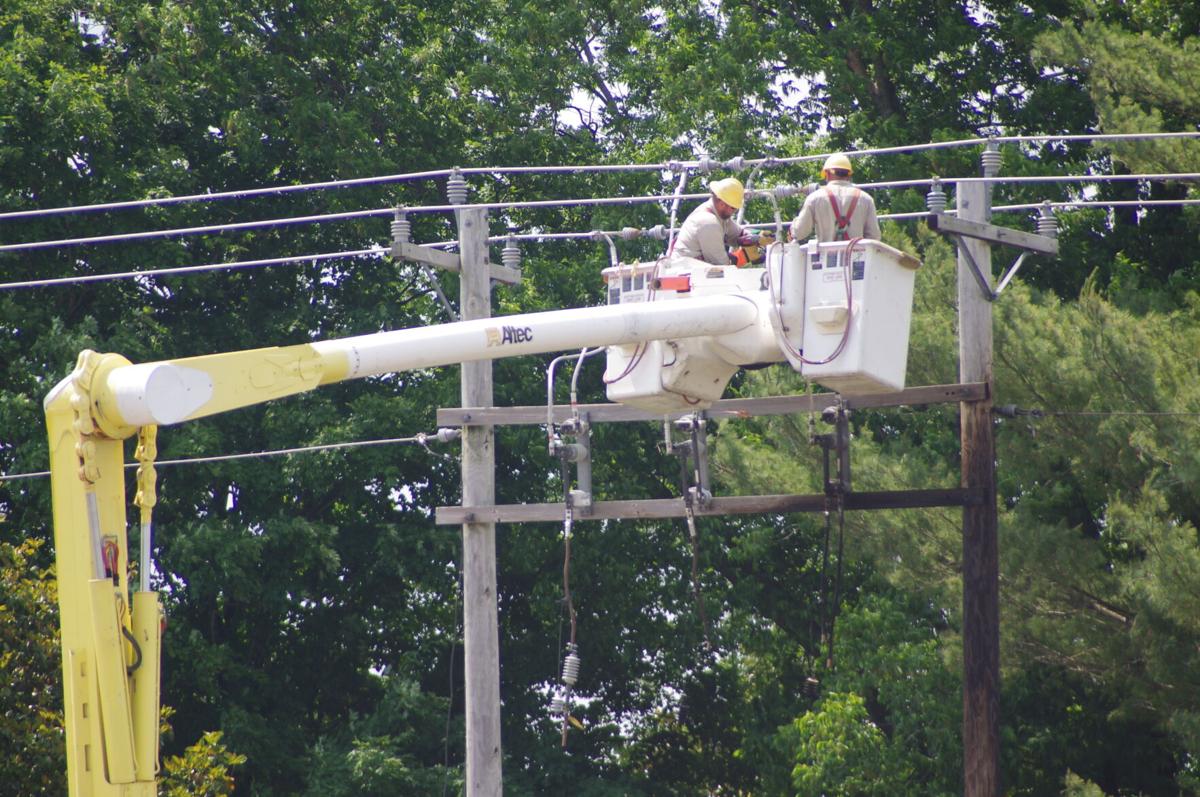 Workers attempt to fix the blown transformer off of U.S. 31 in Spring Hill. 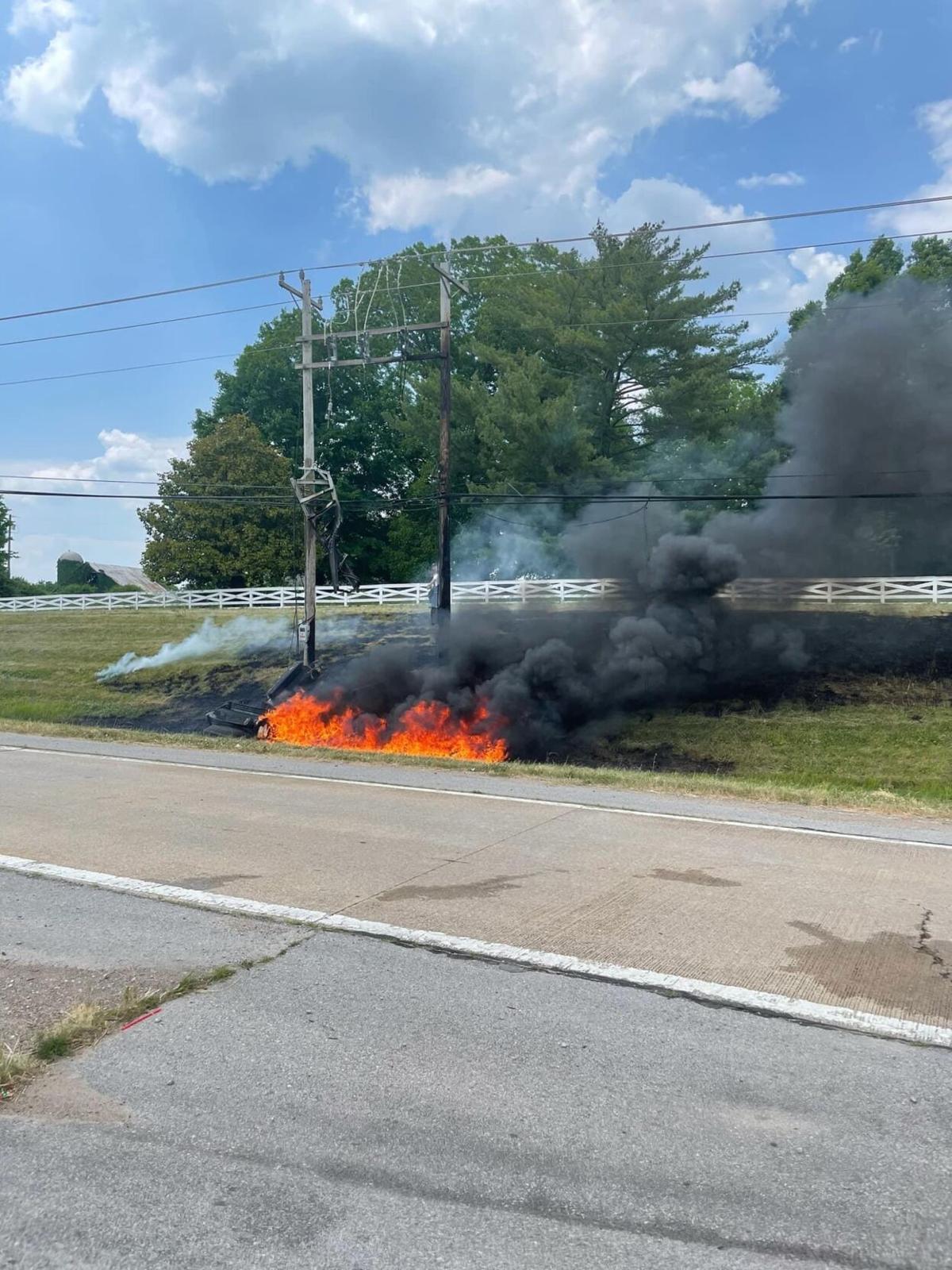 Smoke pillows from a fire caused by a blown power transformer across from the Crossings shopping district in Spring Hill.

A blown power transformer across from the Crossings shopping district on U.S. 31 has caused a power outage in the nearby area of southern Spring Hill.

Spring Hill first responders were on the scene within minutes, with firefighters putting out a small fire caused by the blown transformer. No injuries were reported, with police advising residents to avoid the area if possible.

Due to the lack of power, nearby gas stations were closed, internet was inaccessible and traffic lights as far away as Old Kedron Road were malfunctioning. Traffic in the Crossings was highly congested, with police working the Main Street and Crossings Boulevard intersection in lieu of a functioning traffic light.

As of 2:48 p.m., however, Spring Hill police say the traffic lights were functioning properly again. The area remains highly congested.