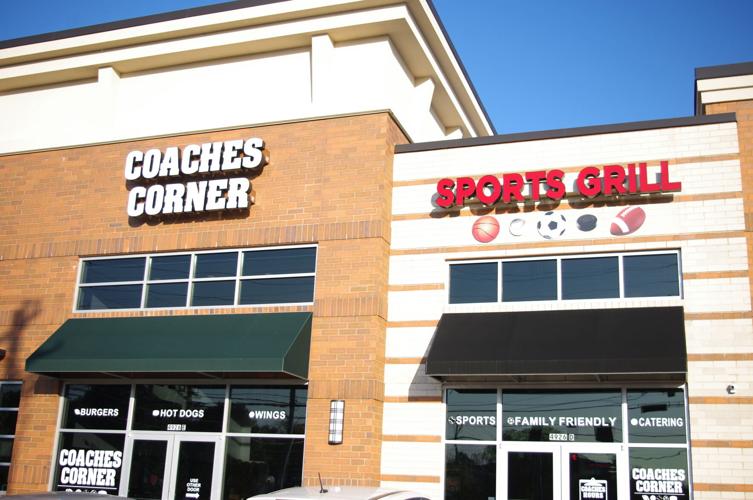 Opened in October 2020 on Port Royal Road in Spring Hill, Coaches Corner Sports Grill is described on the business’ Facebook page as having a “family friendly sports-themed environment.” 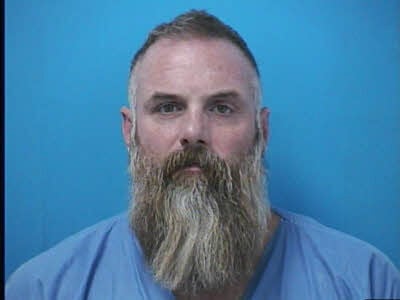 Eric Byford's mugshot from his July 23 arrest on charges of aggravated assault and false imprisonment.

The Coaches Corner Sports Grill was searched by Spring Hill Police Tuesday night after its owner, Eric Byford, was followed and confronted by a Williamson County Sheriff's deputy after allegedly speeding.

On the night of Dec. 8, a Williamson County Sheriff's deputy observed Byford "driving recklessly" in his white Ford pickup near Port Royal Road and Saturn Parkway. The deputy, who is also a school resource officer, followed Byford to further observe his driving habits.

According to Spring Hill Police Lt. Justin Whitwell, Byford led the deputy to the back parking lot of Coaches Corner Sports Grill.

Approaching Byford's vehicle to make contact, the deputy detected "a strong odor of what she suspected to be marijuana," according to Williamson County Sheriff Dusty Rhoades.

It was then that Byford exited his truck.

"Byford exited his truck and dropped a knife — the deputy challenged him not to pick [up] the knife, Byford did anyway and ran into the bar," Whitwell said.

Rhoades added that the deputy told Byford he was not free to leave, but that he retreated into the bar regardless.

The deputy then called on Spring Hill police for assistance, who shortly thereafter arrived at the scene and searched the bar. Byford was nowhere to be found, but patrons told police that he had exited through the bar's front door, according to Whitwell.

Given the odor of marijuana allegedly coming from Byford's vehicle, the Spring Hill Police Narcotics Division was called to the scene, with Byford's vehicle being seized and searched. Whitwell said narcotics were later discovered in the vehicle.

Whitwell said that the deputy "declined to prosecute" Byford over the incident. Rhoades further confirmed that there are no pending charges stemming from the incident.

Byford is currently facing charges of aggravated assault and false imprisonment stemming from an unrelated incident back in July. A court date for those charges was originally set for November 10 in the Williamson County General Sessions Court, however, Byford was granted a continuance, pushing the court date to an unknown time in the future.